Thor Love and Thunder is due to continue the story of Marvel hero Thor Odinson (played by Chris Hemsworth). Fans loved seeing the affable, mighty hero taking on the forces of Thanos (Josh Brolin) in Avengers Endgame last year. But now, things have moved on, and fans are eager to see what Thor is going to be up to next.

Thankfully, it was previously announced the next step in Thor’s journey would be titled Thor: Love and Thunder.

Not a lot is known about the next film in the franchise, but fans were given a tip-off by director Taika Waititi last year.

The director announced that not only would Thor star Hemsworth be continuing his journey as the God, but so too would Natalie Portman character Jane Foster.

This has left fans to wonder if Thor would somehow be killed off or sidelined, in order to place Lady Thor in his spot. 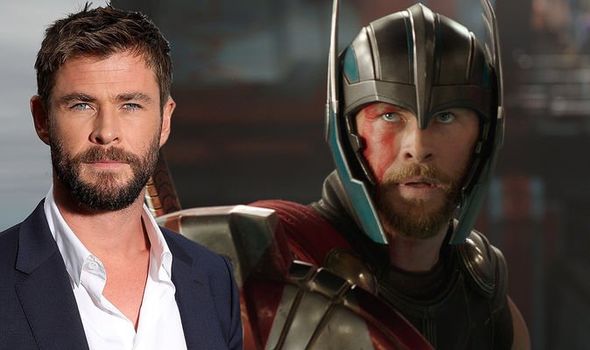 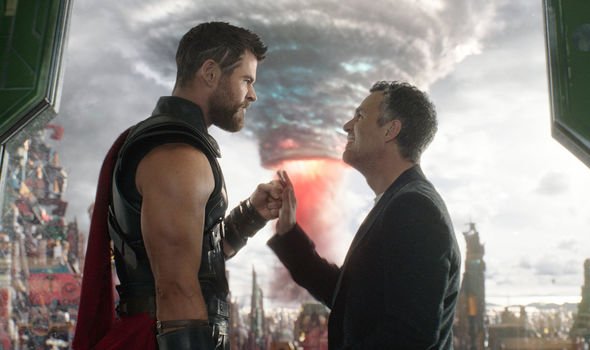 Of course, this would mean Hemsworth would be stepping away from the role, prompting a number of fans to outburst.

Thankfully, it seems as if Hemsworth has confirmed just the opposite, in a recent interview with Elle Man.

When asked if he was going to be putting down Thor’s hammer for good, he responded: “Are you crazy?

“I’m not going into any retirement period”. 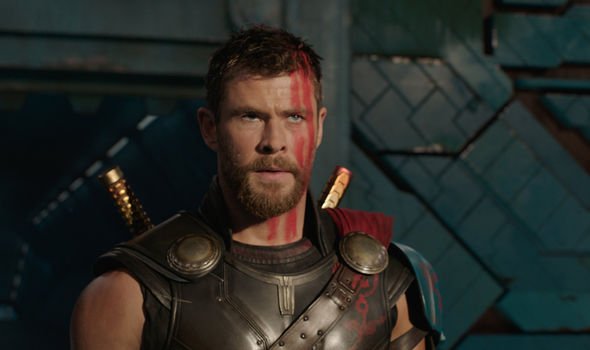 Going on to joke about his character’s immortality, he said: “Thor is far too young for that. He’s only 1,500 years old.

“It’s definitely not a film that I say goodbye to this brand. At least I hope so.”

These comments are definitely fantastic news for fans as they will be able to see Thor continue his reign as the mightiest Avenger.

Unfortunately, the film is still quite a way off, so fans have some time to wait until they see what is going to happen next in the story.

Meanwhile, Portman also recently spoke out about her character and how she will change going forward.

As Janes Foster is going to be taking on the helm of Thor in the new story, Portman explained how she herself will be physically changing.

She said last month: “We haven’t started. More time to get jacked. Which I have not.

“I’ve got the carbo-loading down, but not the exercise part.”

Considering Thor is such a huge character – physically and otherwise – it would make sense for Foster to be a bit larger too.

However, as fans don’t yet know how or why Jane Foster has become Thor, things will certainly be interesting.

In the mean time, fans will be forced to rewatch some of the old films involving Thor and guess how things will change.

Little Mix Win Big at Brit Awards 2021 as Two of the Three Debut Their Baby Bumps!