Tiger King on Netflix is a seven-part documentary series looking at the true story of Joe Exotic and his privately-owned zoo. One of the major focuses of the series is on Joe’s ex-husband John Finlay – here’s everything viewers need to know about what happened to him.

There is so much to digest in Netflix’s documentary series Tiger King, which follows the bizarre story of Joe Exotic.

Much of the show focuses on his rivalry with animal rights activist Carole Baskin.

However, alongside this are a number of other unique personalities involved in the story.

This includes Joe’s ex-husband John Finlay, who also worked with him at the zoo. 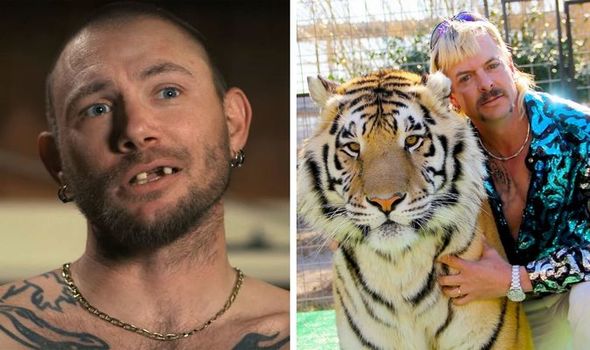 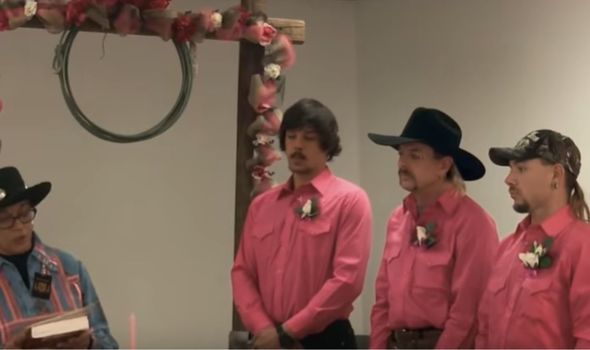 Throughout the series he gives interviews to the creators revealing his past with Joe and also how he has moved on since.

By the end of the documentary, viewers watched him remove a tattoo of Joe’s name.

Some fans of the show were left wondering what he has been up to since the documentary finished filming and what he thought of the show.

Following on from the series, Finlay spoke to Entertainment Tonight about what he thought about the documentary. 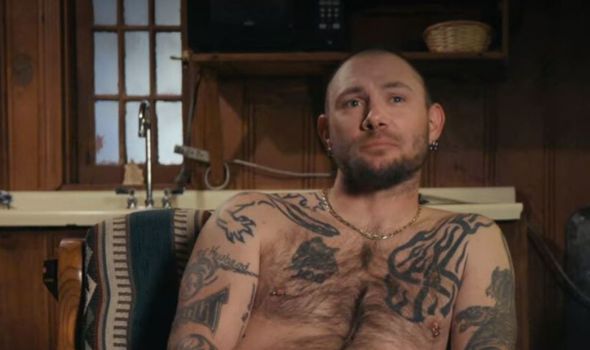 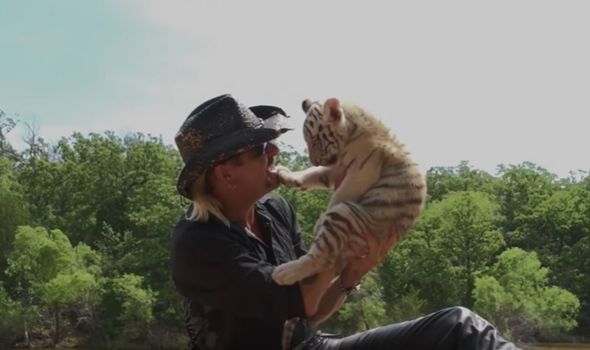 In the interview he said: “They made me look like a drugged-out hillbilly. They never showed the real new-and-improved me.

“They showed me getting a tattoo covered up but that was all they showed of me after that.

“I’m waiting to get my story out to be able to sit down with a producer or a reporter to actually get the whole story out and to really let the world know what my life was actually like.”

One thing which has also changed since the series aired is how Finlay has got a new set of teeth.

He showed these off on his Facebook page The Truth about John Finlay to his followers, revealing he had actually got them in June 2019.

In the ET interview, Finlay also revealed he has not spoken to Joe or the other members of the GW Zoo since the documentary.

Speaking about his life now, he said: “I am absolutely happy with how everything in my life has changed and I’m out.”

He told the publication how he is now engaged to a woman named Stormey Sanders, who is a former secretary at the zoo.

Finlay revealed how he would like to become a motivational speaker against the use of drugs following the documentary.

He also spoke to David Spade on the actor’s Lights Out YouTube show.

During this interview, he revealed how he planned on getting the rest of his tattoos with Joe’s name on them covered up.

He revealed how if there is a film, he would like Channing Tatum to play him.

Tiger King is now available to stream on Netflix.

'The Amazing Race' Stops Production Due to Coronavirus Concerns

Trevor Noah Opens Fire on Militias: 'Angry White Dudes Are Truly on Some Other Level' (Video)

Who is Real Housewives of Jersey star Tessa Hartmann and who is her pop star daughter Tallia Storm?