TIPPING Point viewers have been left livid by a contestant's annoying habit – fuming 'shut up waffling on!'

The popular ITV quiz show returned on Tuesday afternoon after being absent from the schedule on Monday due to The Queen's State Funeral coverage. 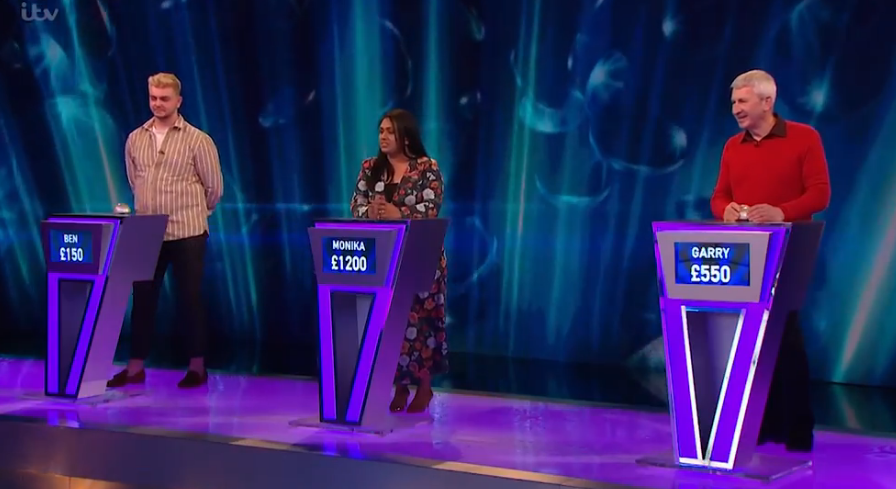 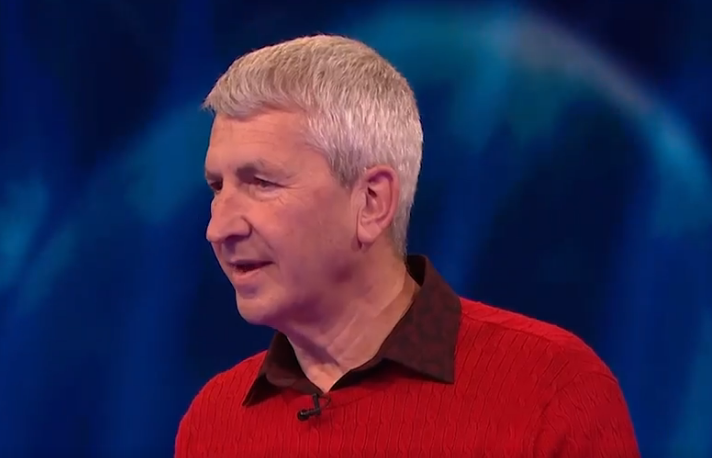 Ben Shephard was once again presiding over events as the contestants tried to win as many counters out of the Tipping Point machine as possible.

However, a contestant called Garry soon distracted viewers at home with his constant commentary as he played the game.

Garry – who told Ben he wanted to go on an arctic cruise if he won the jackpot – would also give the machine instructions.

Taking to Twitter, one viewer moaned: "Garry talking b******* to the machine!" 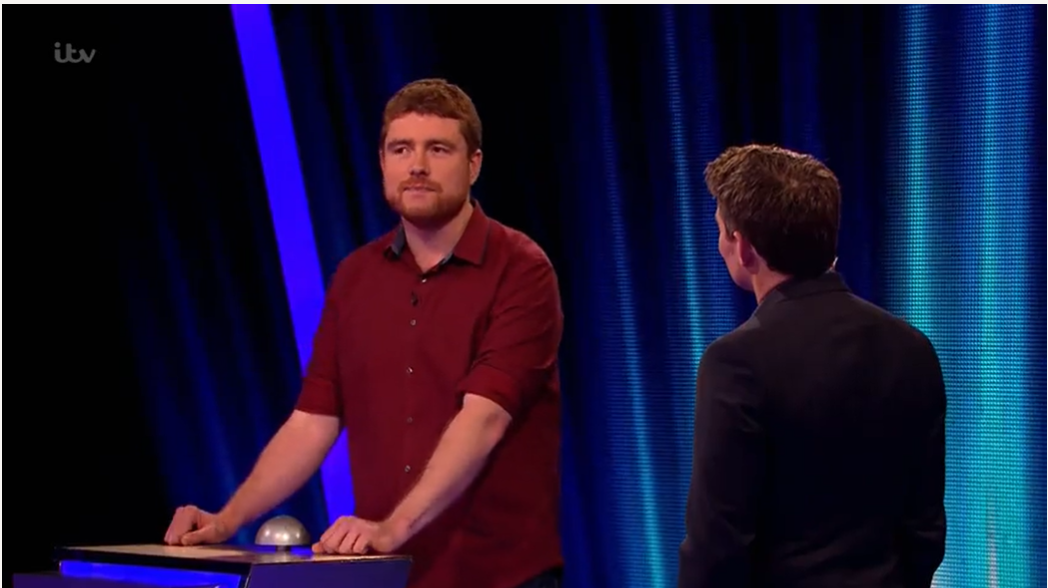 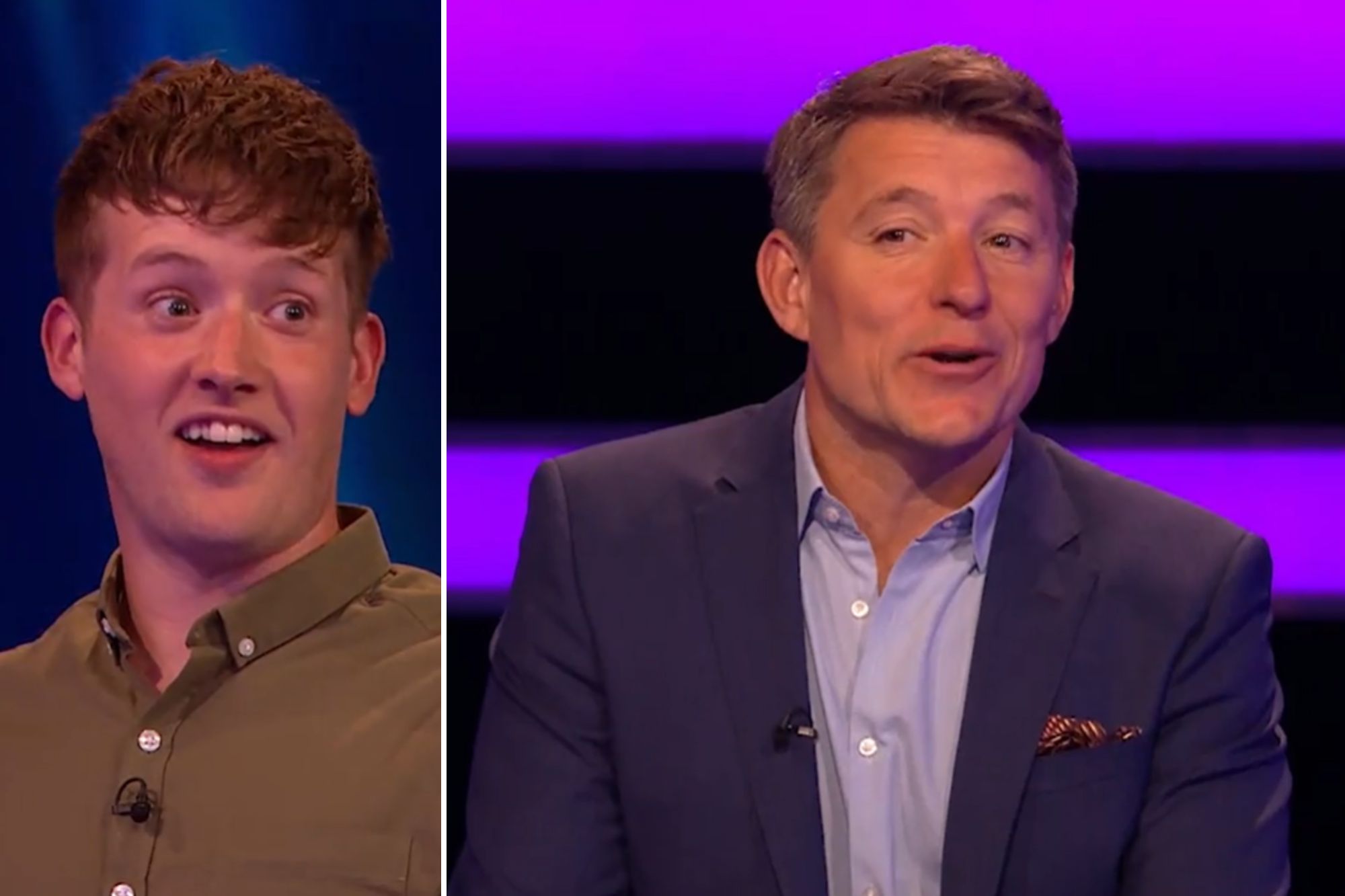 Another added: "GARRY, shut up waffling."

A third tweeted: "Garry don't waffle on a bit, does he?"

A fellow viewer joked: "Garry thinks he is training dogs. 'Sit Down' 'Sit Down' Lol."

However another raged: "The counters are gonna throw themselves over the edge in order to stop Garry prattling on and f***ing on!!!!"

Luckily for Garry, his talkative technique worked, as he was able to secure the most counters out of the machine and make it through to the final round.

However, after putting his final counters into the machine, he hadn't managed to get the jackpot token out.

Ben offered him the chance to gamble the money he had won so far for three more goes at the machine, but Garry turned him down. 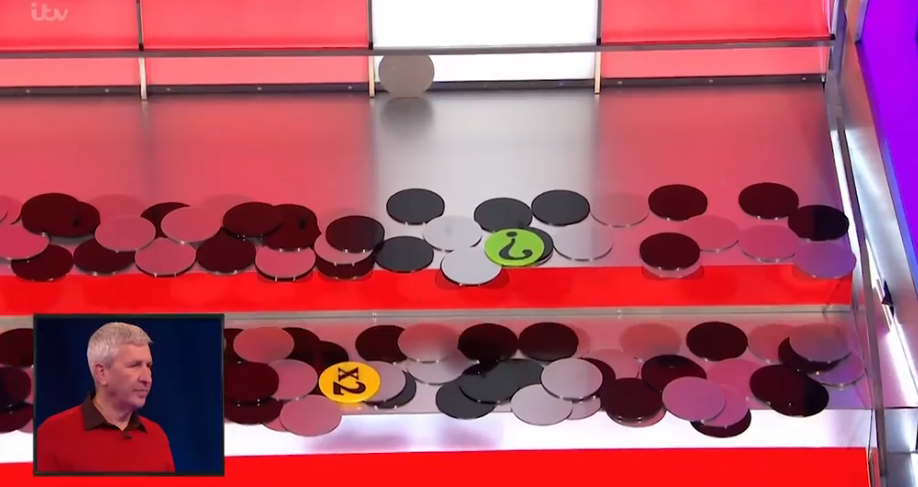 How to Tell the Difference Between Coronavirus Symptoms and Allergies