“History was mostly written by white people about white people like me,” says actor, calling for more honest history lessons 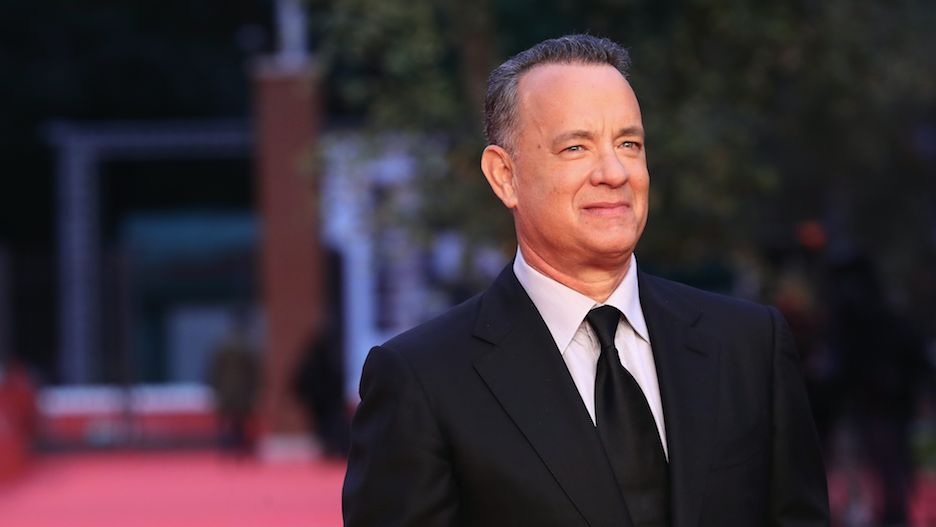 Tom Hanks was commended Friday for a New York Times op-ed urging Americans to study the Tulsa Race Massacre, which they very likely didn’t learn about in school. “America’s history is messy,” he wrote, “but knowing that makes us a wiser and stronger people.”

The Oscar-winning actor says that although he has always loved to study history, he has been under-informed about race in America.

“For all my study, I never read a page of any school history book about how, in 1921, a mob of white people burned down a place called Black Wall Street, killed as many as 300 of its Black citizens and displaced thousands of Black Americans who lived in Tulsa, Okla,” he wrote.

“My experience was common: History was mostly written by white people about white people like me, while the history of Black people — including the horrors of Tulsa — was too often left out,” he continued. “Until relatively recently, the entertainment industry, which helps shape what is history and what is forgotten, did the same. That includes projects of mine. I knew about the attack on Fort Sumter, Custer’s last stand and Pearl Harbor but did not know of the Tulsa massacre until last year, thanks to an article in The New York Times.”

Earlier this week, TheWrap examined how “Watchmen” and “Lovecraft Country” have started to fill the void when it comes to public awareness of the event. Hanks, too, touched on those projects and praised them as he questioned how different Americans’ perspectives would be if curricula and films had included the massacre before.

He called for schools to begin teaching it now and Americans to do what they can to learn about it.

“Tom Hanks is a white man who is trying his best. Others should take heed,” tweeted Rewire News’ senior law and policy editor Imani Gandy.

Writer Sara Benincasa mused, “It’s weird and also cool that Tom Hanks seems to be who you want him to be.”

Don't Miss Disney's Twice Upon a Year Sale: Save Up to 50% on New Markdowns!

Taylor Swift Broke Her Own 'Rules' Writing 'Mad Woman': 'I Decided To Just Make What I Wanted To Make'