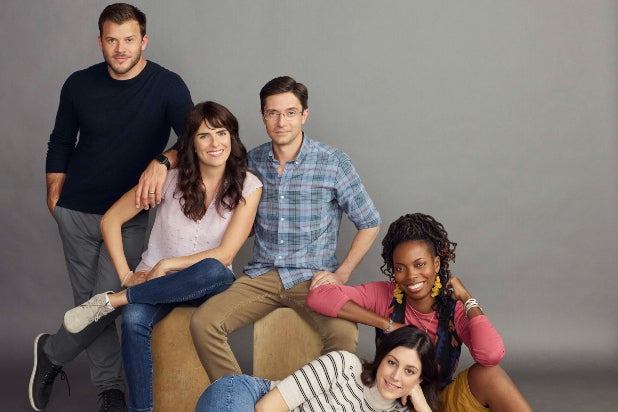 ABC has ordered the Topher Grace-led comedy “Home Economics” to series. It will premiere next spring.

According to the network, “Home Economics” takes a look at the heartwarming yet super uncomfortable and sometimes frustrating relationship between three adult siblings: one who’s in the one percent, one who’s middle class, and one who’s barely holding on.

“Home Economics” is a co-production between Lionsgate and ABC Signature.

The comedy marks Grace’s first return to series television since his days as Eric Foreman on Fox’s “That ’70s Show,” which ran for eight seasons from 1998 until 2006. That series was notable for launching the careers of Mila Kunis and Ashton Kutcher.

“I never thought about doing another show until I read Michael Colton and John Aboud’s amazing scrip,” Grace said. “Both the characters they created and the amazing ensemble they brought together to play them are a family I just had to be a part of.”

Family Ties Reunion: Here's 7 Things We Learned, Including Items Stolen by the Cast from Set