Vikings viewers have been introduced to a number of new characters during season six. With Ivar the Boneless (played by Alexander Hogh Andersen) making himself known in the culture of the Kievian Rus people, he has had to adapt to their ways of living. Unfortunately, it looks like fans of the show have begun pointing out errors in the way their accents sound.

Considering the show’s characters are mimicking languages and accents from history, the show has taken on quite a tough job to do them all justice.

With the inclusion of the Rus people now involved in the show, viewers have begun questioning whether the accents are correct, or if they ought to sound different.

Most recently Reddit user DJ_Bambusbjorn brought this up and asked other fans whether they thought it has been portrayed well.

The fan wrote: “Does anyone know how accurate the accents of the Kievan Rus are? 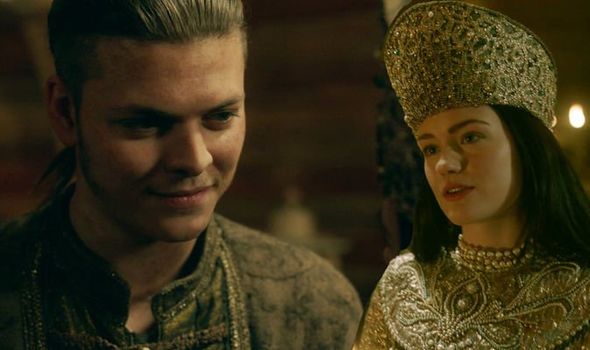 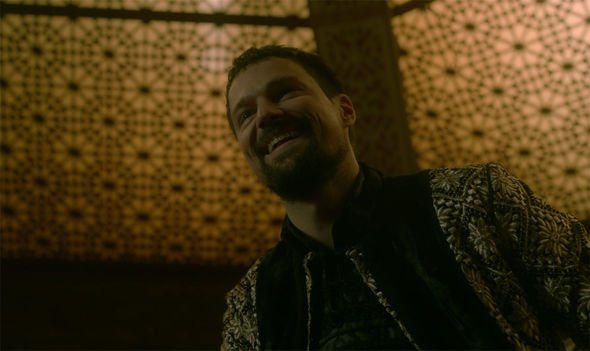 “Prince Oleg to me sounds like some American dude trying to pull off a Bulgarian accent. It’s the only thing bothering me about the Rus.”

They then went on to add: “Katja’s accent sounds like an authentic Ukrainian one.”

Viewers were divided over this issue, as one agreed: “I don’t know whose is good or bad, but it bothers me a lot that they don’t match or even sound similar.”

But another wrote: “Oleg’s actor is Russian, so I’m really not sure. Sounded fine to me!” 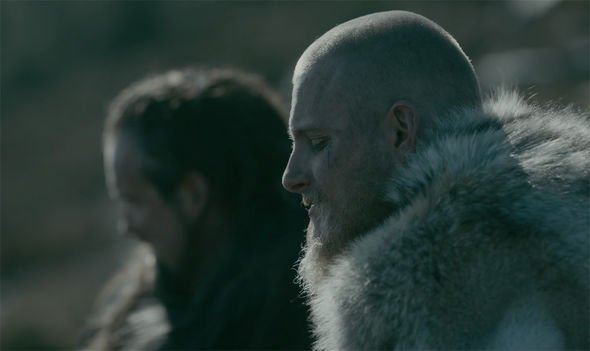 Some fans joked the accent does not matter, as one explained: “The character is from Norway, now a Russian prince, supposedly speaking a Norse tongue actually in English for the camera – and you are worried about the legitimacy of the accent?”

Another agreed: “So we have medieval Russians speaking Old Norse being (neither of which anyone alive has ever heard) represented in modern English and we are concerned that the accents might be inaccurate? Srsly?”

Unfortunately for fans, they will not be able to hear how the characters really sounded in history without the help of an expert.

Meanwhile, viewers believe they have been tipped off about the ending of the show a lot earlier than intended.

Recently, fans pointed out Bjorn Ironside actor Alexander Ludwig posted an image of himself in character – but aged up.

Adorned in grey hair and beard, he captioned the image: “Currently I feel like a hipster about to shoot a beard oil commercial.”

Fans instantly began theorising how this pointed towards Bjorn surviving his recent attack, and how viewers would go on to see him survive until old age.

One fan wrote: “His beard and hair are grey so do you think he does survive the whole series?” (sic)

Another speculated: “Most probably will and the show will end with him chilling with his sword on top of a hill looking over Kattegat.”

If this does confirm Bjorn’s solemn, age-old ending, does it mean he will survive all of the upcoming battles without a scratch?

Alternatively, this may be a costume from a deleted scene, or even a flash-forward into another timeline.

Supergirl Season 6 release date and cast latest: When is it coming out?

How Long Has Prince Harry Been In Therapy For?