The band said they were “left devastated” and at a “loss for words” at the news. 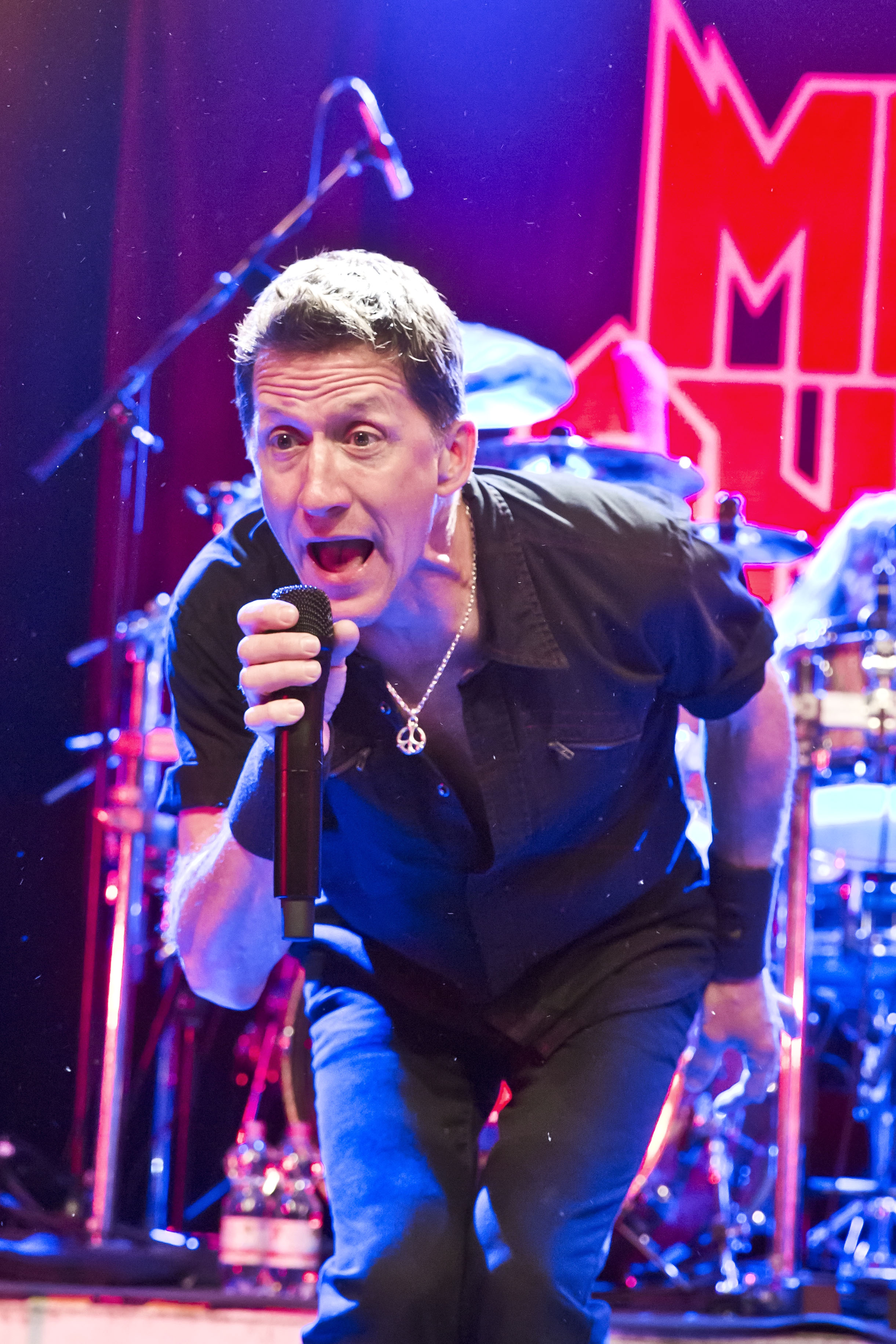 Who was Mike Howe?

Mike Howe was an American heavy metal singer and songwriter.

Talking of his break from the band, Howe told Loud Wire in 2020 that he returned to his back-up profession of carpentry and supported his wife's career as a professor of pyschology.

What was Mike Howe's cause of death?

A cause of death has not been confirmed.

Metal Church confirmed the news on their Facebook on 27 July.

Their post read: “It is with our deepest regrets that we must announce the passing of our brother, our friend and true legend of heavy metal music,”

“Mike Howe passed away this morning at his home in Eureka, California. We are devastated and at a loss for words.

Stars and fans took to social media to pay their respects.

Tod La Torre, who was the vocalist for American heavy metal band Queensrÿche, paid tribute to the singer, tweeting: “RIP my sweet friend. I have no words for this loss. Love and respect to you always.” 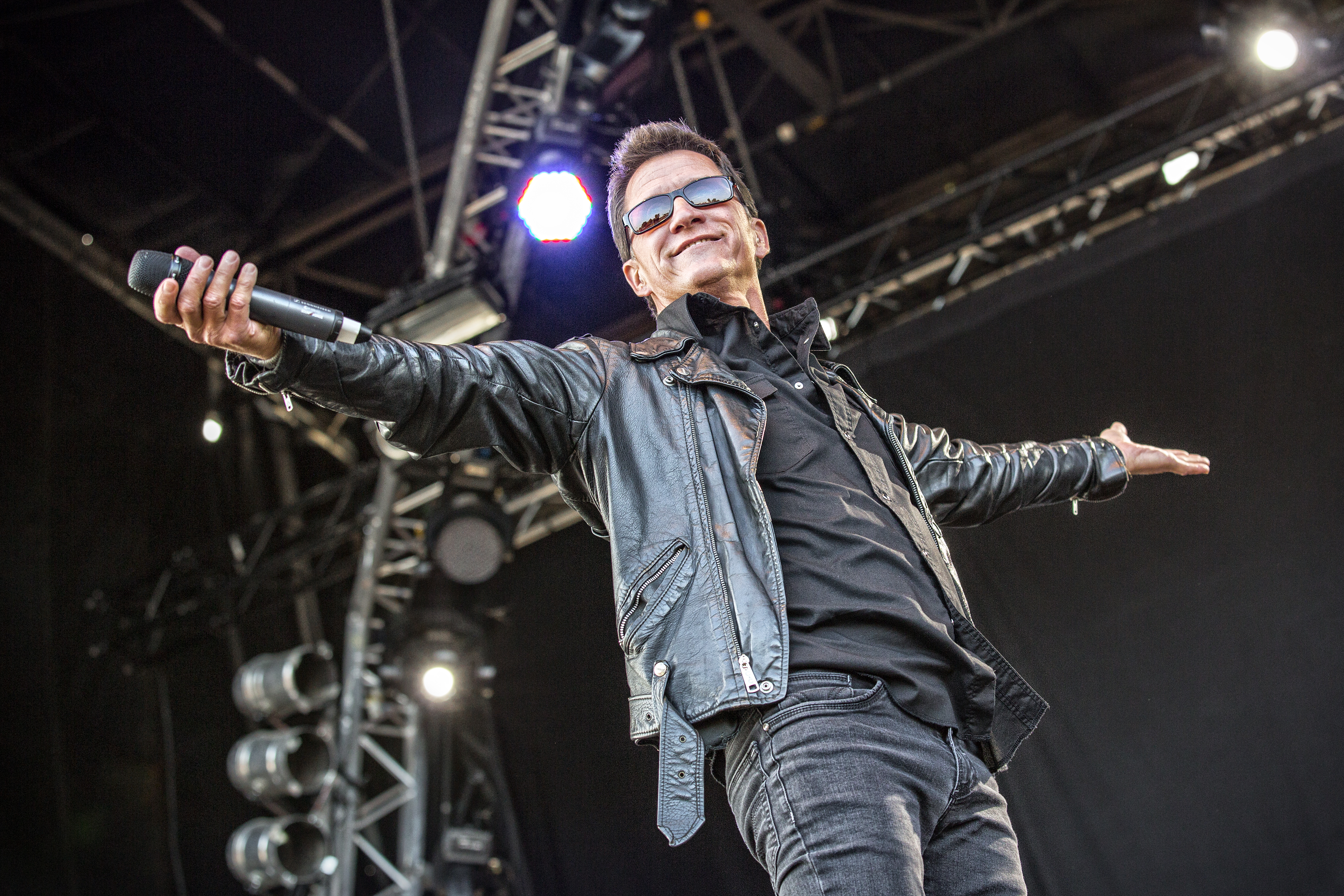 What has been said about the Metal Church lead singer?

Howe began his career as the singer for a Detroit band called Hellion then joined the band Heretic, who were formed in 1986.

Howe joined the Metal Church until 1996, replacing David Wayne as the band’s singer.

Many of the band's loyal followers credit the singer's arrival with the group's lyrics becoming increasingly political.

The band often attempted to tackle political and social issues through their tunes including Blessing In Disguise and The Human Factor.

Howe recorded three albums with Metal Church before they split up -for the first time.

Over two decades later, on April 30, 2015, Metal Church announced that Howe had rejoined the band and released two further studio albums, titled XI in 2016 and Damned If You Do in 2018.

The band revealed on Facebook earlier this month that their next album was planned for release in 2022.

Due to the coronavirus pandemic, Metal Church has not been performed live since October 2019.

Stumptown Canceled Despite Already Being Renewed for Season 2