The latest Mattress Firm commercial looks less like a fun, funky sketch and more like an intro for a dark, gritty Showtime television series. And the lead actor in the commercial is more than partially responsible.

“Junk sleep is an accident waiting to happen,” he says against a dark backdrop. Lights then strike behind him as Kate, hunched over a desk and typing away frantically, is noted as not having talked to a Mattress Firm expert — and paying a very heavy price for her failure. (She hits “reply all” on an email. Yikes. We’ve all been there.) The actor, of course, intersperses a little bit of humor as he pretends to type away on an invisible keyboard, but the message is clear: Talk to a Mattress Firm expert about your next mattress purchase or suffer the consequences of a bad night’s sleep.

But why does the actor in the Mattress Firm commercial look so familiar? Keep reading to find out. 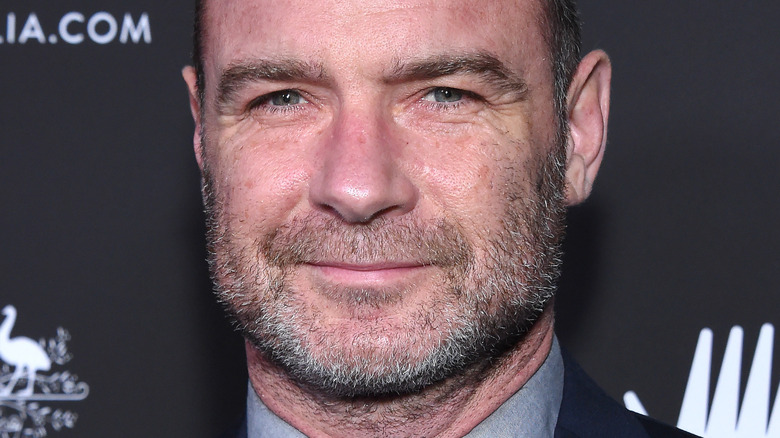 Fans of the hit Showtime series “Ray Donovan” already know that the actor in the Mattress Firm commercial is none other than Liev Schreiber, who plays the title role. Even though his IMDb shows a lot of “gritty” roles to his credit, he’s also got some comedic roles under his belt as well. For example, did you know that he provided the voice of Iron Man on an episode of “Robot Chicken?”

Per The Hollywood Reporter, fans of “Ray Donovan” were upset when the popular show was canceled after seven seasons on the air. But, there’s some good news for fans of the show: Schreiber will be reviving his role for a one-off film, according to Deadline!

Schreiber has been posting some updates about the film to his Instagram page, too. His most recent post was on July 1st, which he titled “More Donovans,” much to the joy of several fans. Keep reading to find out what we know, so far, about the upcoming “Ray Donovan” film.

What do we know about the upcoming Ray Donovan movie? 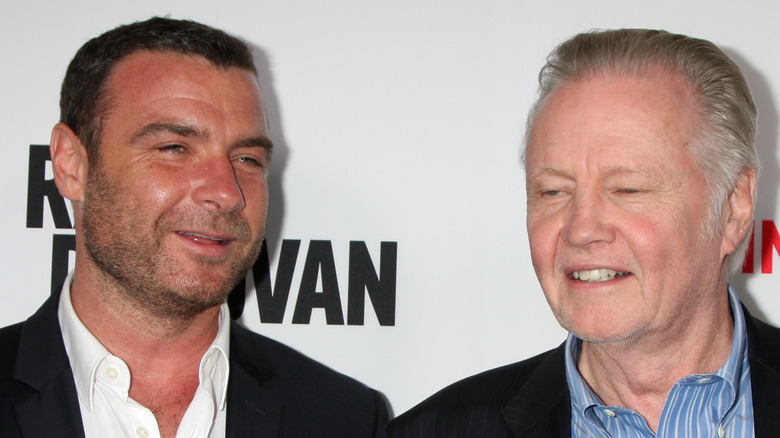 In early July 2021, Boston.com was on hand as Liev Schreiber and the rest of the “Ray Donovan” cast were filming the show on the streets of the New England city. Schreiber was kind enough to pose with fans in between breaks, and a few other fans caught candid photos of his costar Jon Voight, too.

In a July 2021 interview with the Associated Press, Schreiber gave some insight into the film. “We’ve got the ‘Ray Donovan’ movie coming out on Showtime that I wrote with David Hollander,” he said. “We just finished shooting that in Boston.”

When asked if the film will provide a conclusion to the show, though, Schreiber played it cagey. “That remains to be seen,” he said. “There are ongoing conversations about that. Aside from being the titular character, I am by no means the authority on that subject. At a certain point, it’s going to get silly, though. You know, Ray Donovan with a colostomy bag is not exactly exciting television. I am aging.” We’ll be sure to watch it regardless, though!

For Life season 2 release date: How many episodes are in For Life series 2?

How long can you REALLY use foods beyond their best-before date?

Anthony Fauci said eye coverings might eventually be recommended in the US: 'You should probably use it if you can'

Elvis Presley: What Was His Ethnicity and Family History?

The Real Reason This Steamy Scene Was Cut From The Crown