JULIE AND the Phantoms is a supernatural musical series that premiered on Netflix is 2020.

Executive producer Kenny Ortega announced the show will not be renewed for a season two on Saturday, December 18, 2021. 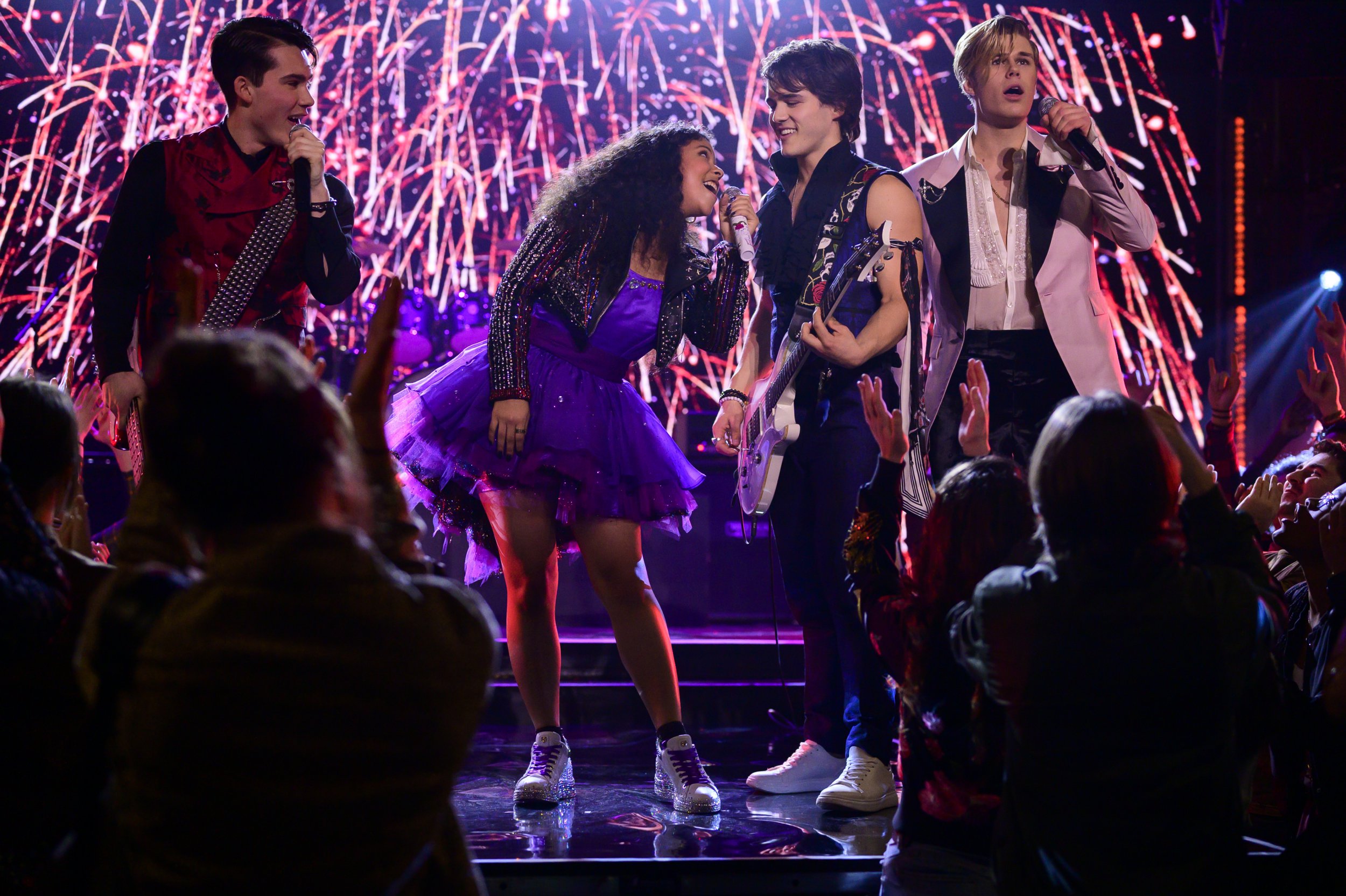 Why was Julie and the Phantoms canceled on Netflix?

According to Kenny Ortega, Netflix did not pick up Julie and the Phantoms for a second season following its premiere on September 10, 2020.

"Although our hearts are saddened, we move on with such pride for what we accomplished as a team and the family we built while creating Julie," Ortega wrote via Instagram.

"We hope you will continue to follow us as we move forward with our work and careers. Happy Holidays to you all. Wishing you good health, love and #perfectharmony in all you pursue!"

Based on the Brazilian television series Julie e os Fantasmas, the Netflix adaptation of the show followed Julie Molina – a teenage musician – who summons the ghost of dead rock stars.

What was Julie and the Phantoms about?

Julie and the Phantoms followed teenage Julie as she formed a band with dead rockers.

The show starts off with three members of a 1990s band dying from a bout of food poisoning, and then being summoned by Julie years later when she cleans out her late mother's studio.

After seeing her musical talent, the dead rockers encourage Julie to return to performing – something she hadn't done since her mother died.

She ends up performing at a pep rally at her school, and the ghosts join her on stage. After realizing everyone can see them while they perform, they start a band.

The show follows Julie and the ghosts as they navigate their new lives, both alive and undead. 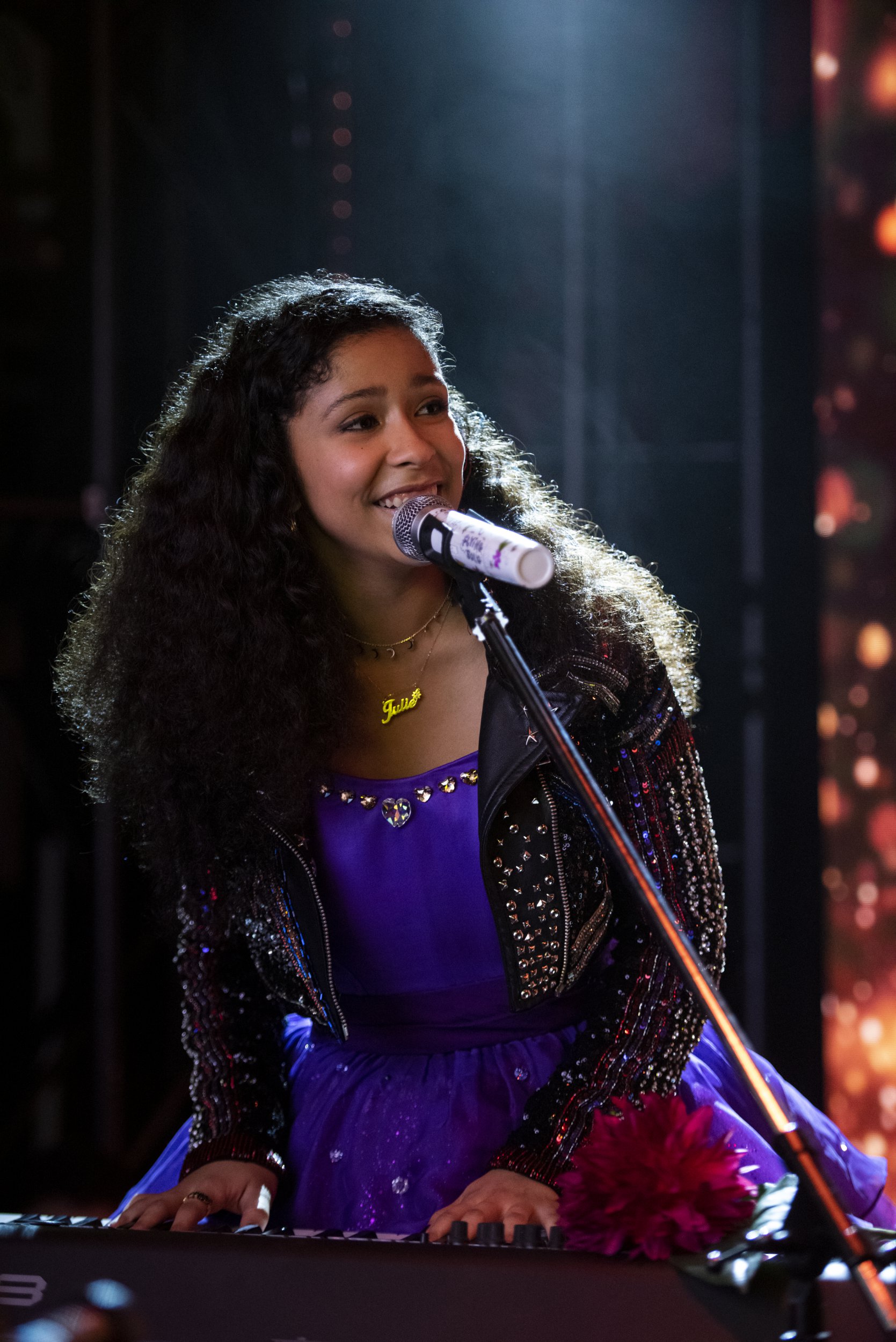 Who starred in Julie and the Phantoms?

Madison Reyes starred as Julie, the main character of the show.

Born in 2004, the singer and actress won an MTV Award for her role in the Netflix series, as well as a Daytime Emmy Award nomination.

Born in 1998 in Canada, Charlie Gillespie had a recurring role in Degrassi: The Next Generation in 2017.

He has appeared in numerous films and shows since then, including Charmed and The Rest of Us.

In Julie and the Phantoms, Charlie portrayed the character of Luke, a dead musician who comes back as a ghost.

Owen Joyner got his start on Nickelodeon, where he appeared in multiple series.

He appeared as Alex in Julie and the Phantoms, one of the dead rock stars in Julie's band.

Best known for voicing the character of Finn the Human on Adventure Time, Jeremy Shada starred as one of the dead rockers, Reggie, on Julie and the Phantoms.

Hailing from Idaho, Jeremy moved to Los Angeles with his family to pursue an acting career as a child.

Born in 2005, Jadah Marie is no stranger to the acting world. Her first appearance on television came in 2016 with a guest starring role on Blue Bloods, followed by a recurring role on Mann and Wife.

She starred in Disney's Descendants 3, before stepping into her role of Flynn, Julie's best friend on the show.

'KUWTK': The Family Sets a 'Parent Trap' for Kourtney & Scott