X Factor 2014 winner Ben Haenow has revealed that his wife Jessica is pregnant with their first child.

The 35-year-old star announced the exciting news on Instagram alongside a video taken of their unborn baby during a scan, where you could hear their heartbeat. 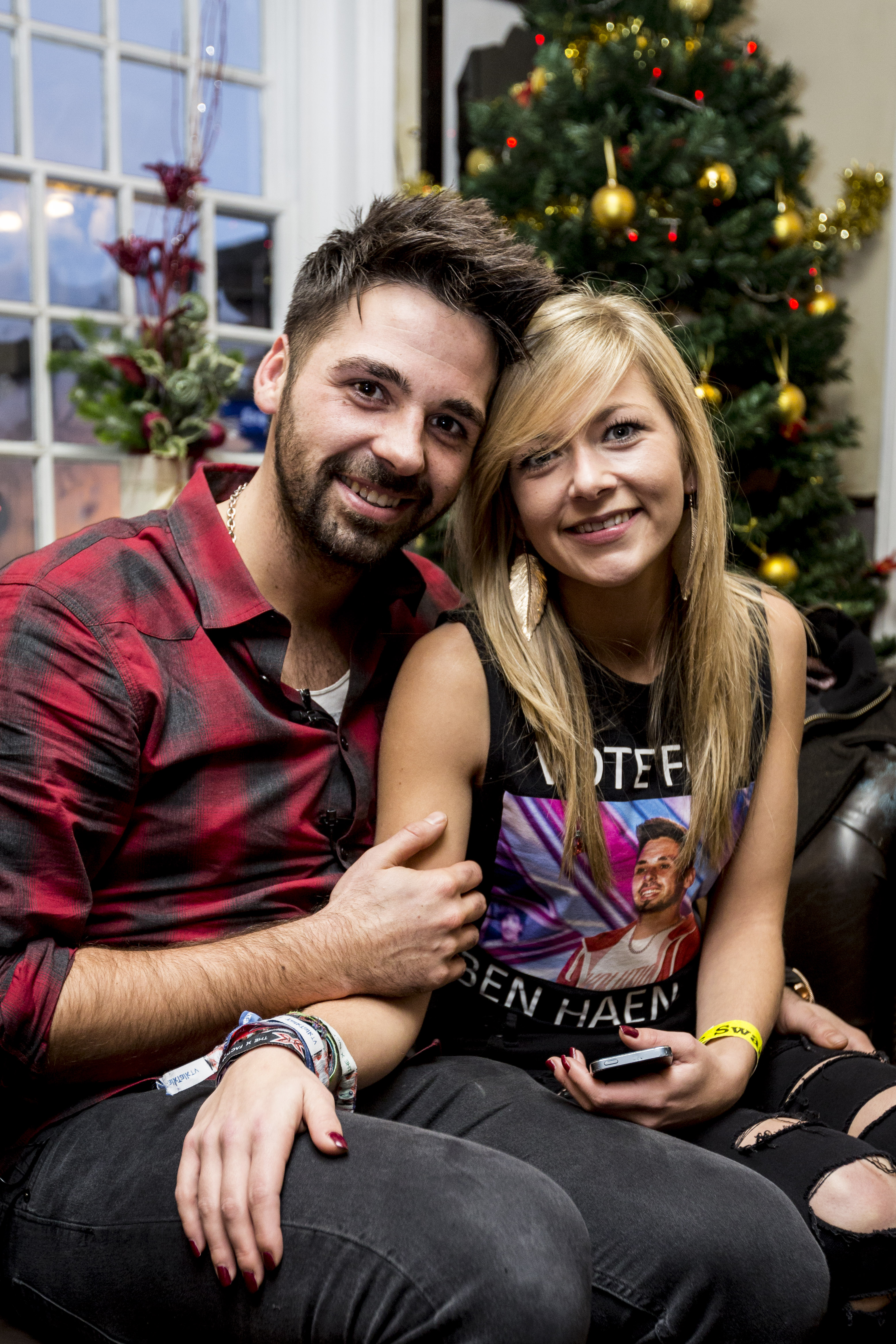 The chuffed dad-to-be captioned the post: "So Me and my beautiful wife have been working on a new release for next year ? @j_amy_haenow and I made this new little beat together!

"It’s a stonker!! by far the best thing I’ve done ever and we couldn’t be more excited ?#familyiseverything #overthemoon #mybaby"

Ben married Jessica in 2017, with the pair enjoying an intimate ceremony in Italy surrounded by close family.

His grandmother played a key role in the nuptials, translating the Italian vows into English for guests. 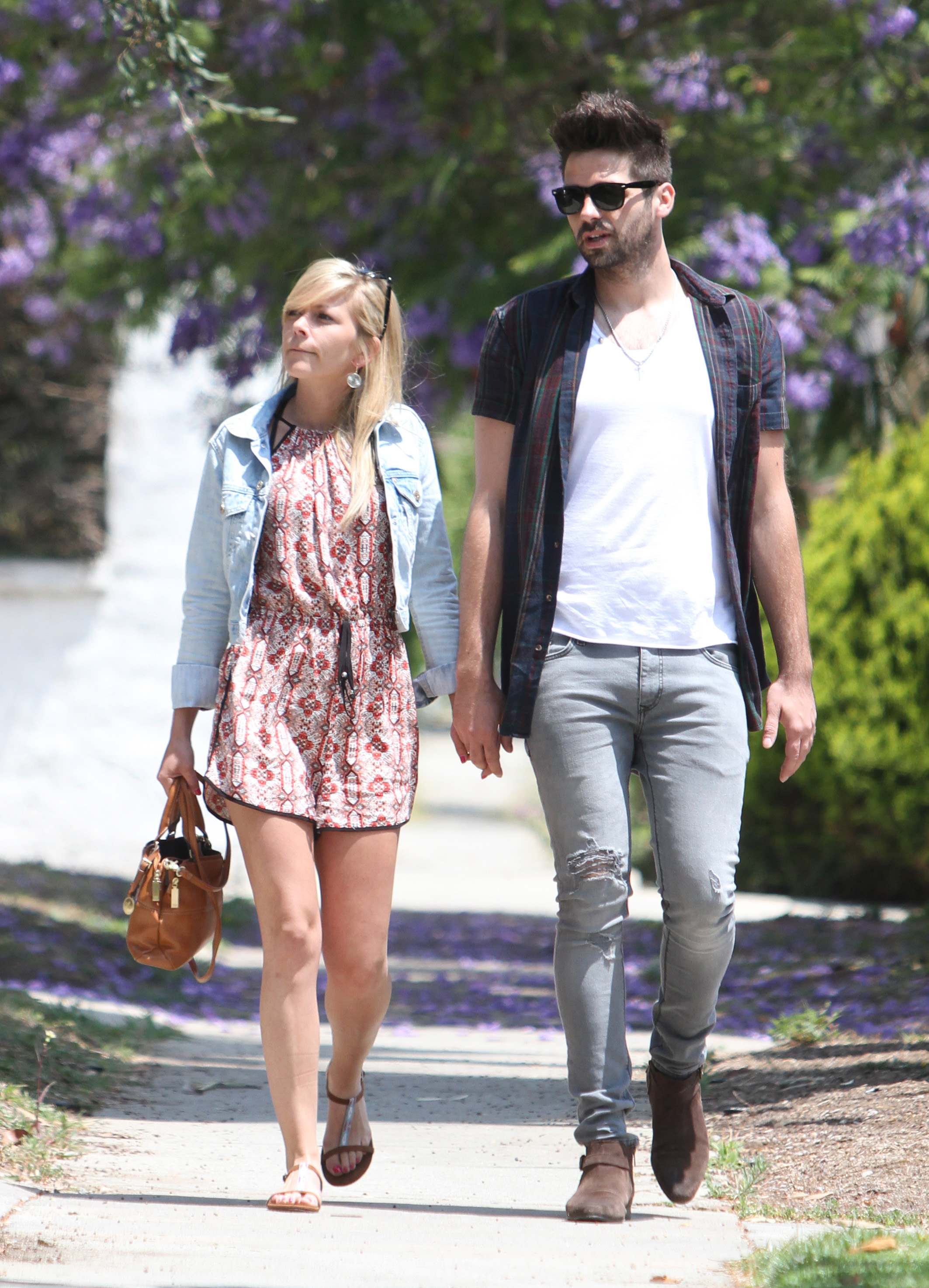 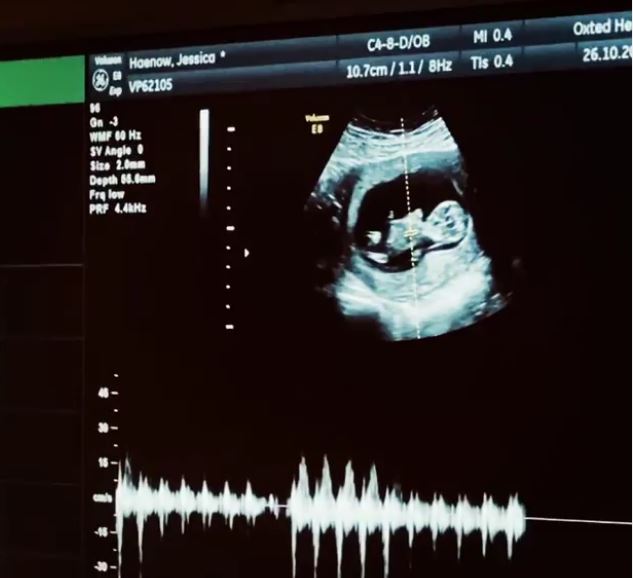 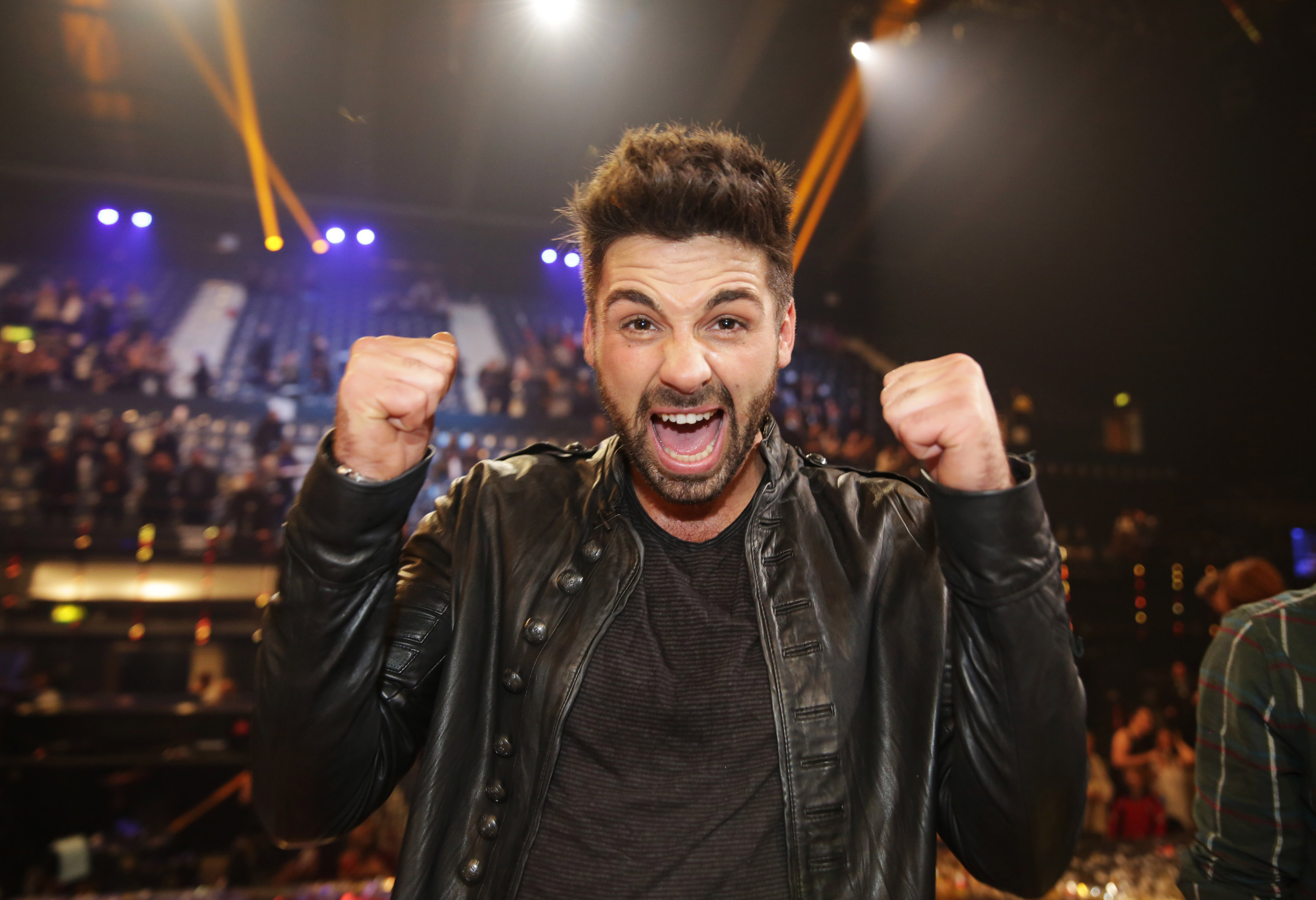 The loved-up couple had been together for nine years before their big day, with Jessica supporting Ben through his X Factor journey and eventual win.

Ben worked as a van driver to make ends meet before entering the ITV talent show – thinking if he won he would be able to buy his mum a new house.

After winning over the judges and fans alike, he won a lucrative record deal with Simon Cowell's record label – and his first single shot to number one. 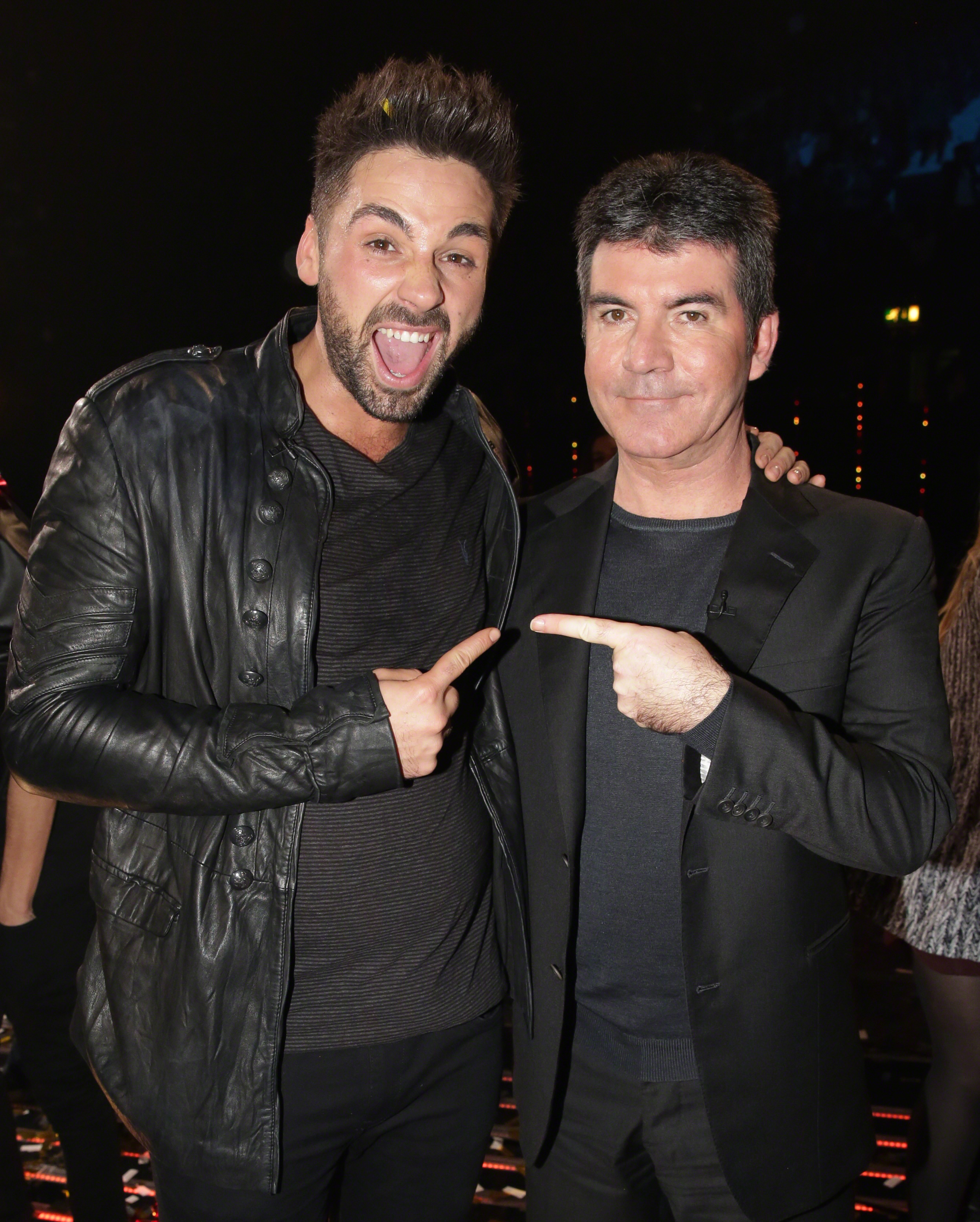 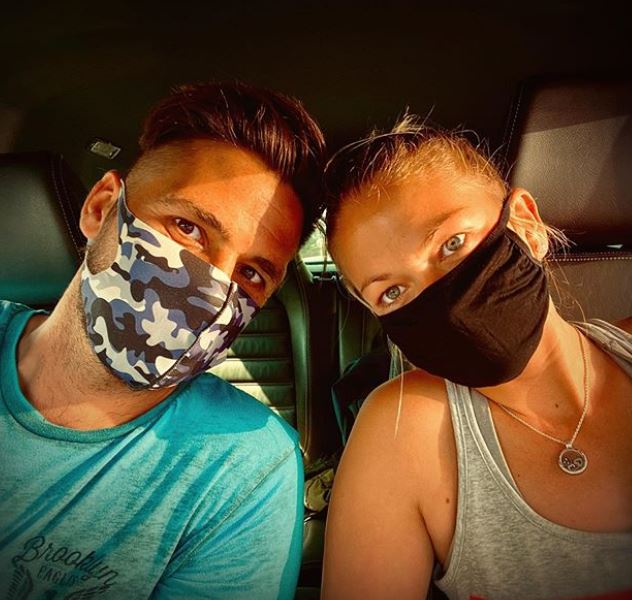 Ben split with Simon Cowell in January 2016 after his album flopped.

But he wasn't prepared to fade into the background, and decided to go it alone and continue to make music without a record label to back him.

He has enjoyed success by regularly posting covers as well as his own material across his social media channels, including YouTube.

Andy Cohen Has Tested Positive For The Coronavirus