£5.5million lottery winner’s husband is charged with her attempted murder after she was ‘stabbed in the face’ at her £700,000 home

Emma Brown, 49, was discovered with injuries to her face, stomach and arms at the property in Barry, South Wales, at around 10pm.

Her 45-year-old husband, Stephen Gibbs, has been charged with her attempted murder over the attack last Saturday and will appear in court next month.

Friends and neighbours have now spoken out about seeing her being carried on a stretcher into an ambulance after the alleged incident last week. 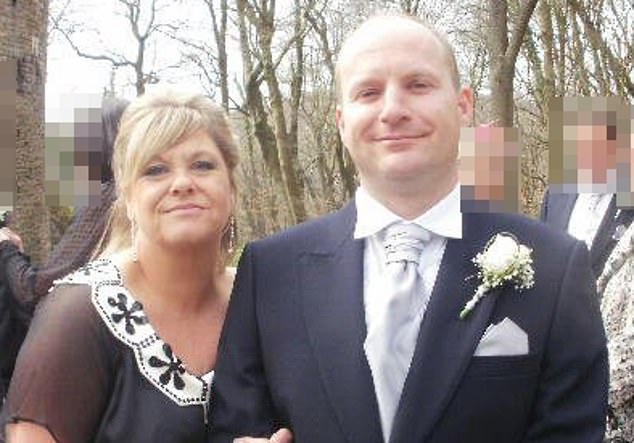 Emma Brown (pictured above with her husband, Stephen Gibbs), 49, was discovered with injuries to her face, stomach and arms at the property in Barry, South Wales, last Saturday 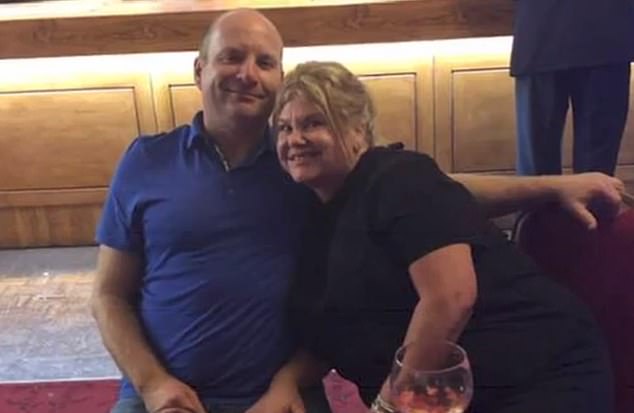 The couple (both pictured above), who have been together since 2009, reportedly bought the home after Emma landed the £5.5million jackpot three years ago

The couple, who have reportedly been together since 2009, bought the home after Emma landed the jackpot three years ago, renting out their £200,000 property which they lived in beforehand.

One local told The Sun: ‘The place was swarming with cops and paramedics.

‘I counted 14 vehicles outside the property – and all hell was breaking loose.’

Referring to Emma, one of her friends added: ‘She has been a barmaid in plenty of pubs and is a very friendly person, she is a normal, outgoing, everyday sort of human.’ 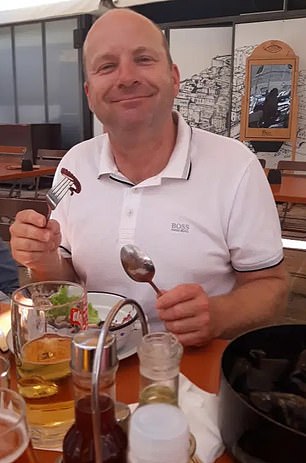 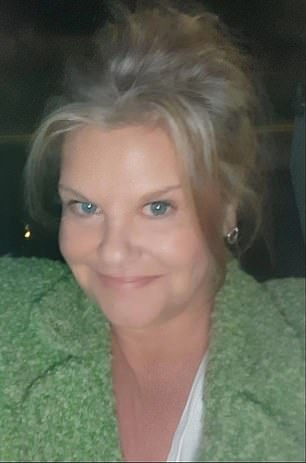 Gibbs, pictured left, and Emma, right. South Wales Police said in a statement earlier this week that Gibbs will appear at Cardiff Crown Court on March 1

Residents also claimed that Emma, who was previously a deputy manager for Servisair, stopped working after her lottery win.

Gibbs is said to assist his brothers who are in charge of a flooring company.

A spokeswoman for South Wales Police told Barry and District News on Wednesday: ‘Stephen Gibbs, 45, has been charged with attempted murder, following an incident at a premises at Lakeside, Barry, at around 10pm on Saturday, January 30.

‘Gibbs is remanded in custody and will next appear at Cardiff Crown Court on March 1.’

Owners share snaps of their pets looking adoringly into their eyes