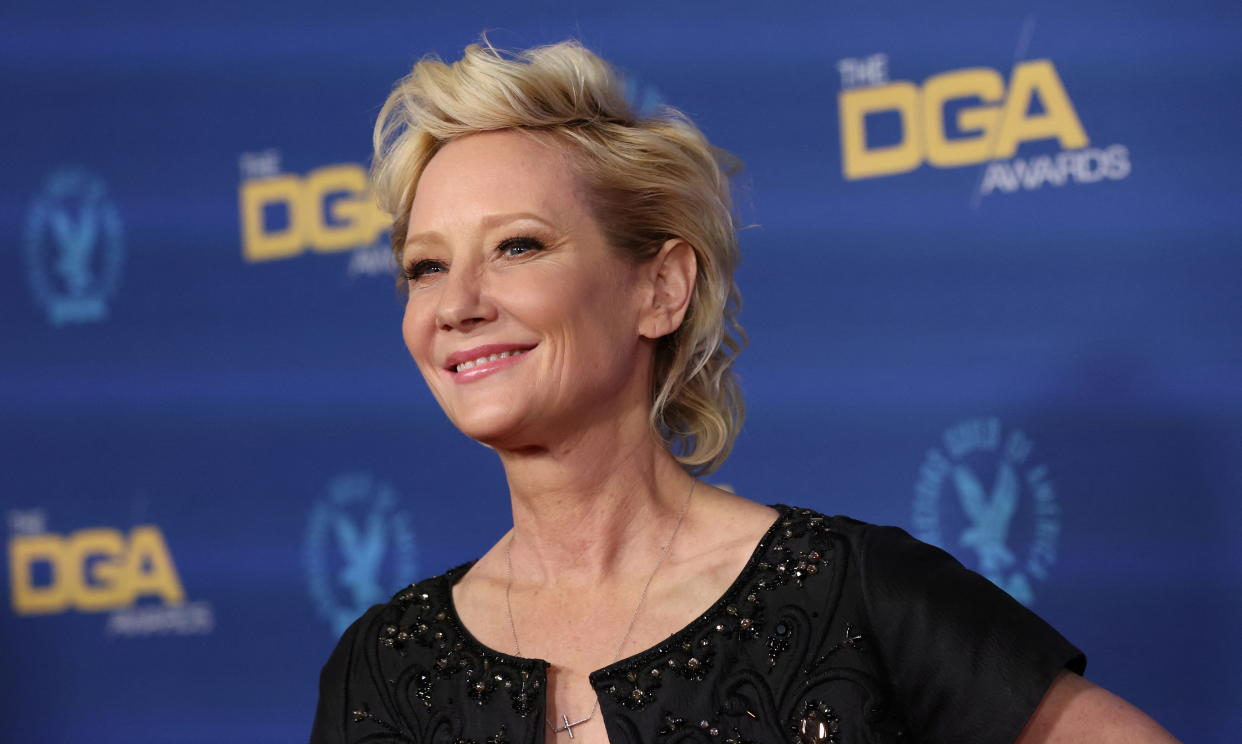 There is no evidence Anne Heche was impaired by illicit substances when she crashed her car into a Los Angeles residence on Aug. 5 despite reports suggesting otherwise.

Yahoo Entertainment obtained Heche's final autopsy report that includes toxicology results. The actress's blood tested at the hospital showed the presence of benzoylecgonine, an inactive metabolite of cocaine. That indicates past use, the L.A. medical examiner confirms. Results also showed prior use of marijuana, but not at the time of injury. There was no alcohol detected in Heche's system either. Speculation the actress was inebriated at the time of the accident was fueled by an image that appeared to show a liquor bottle in the front seat of her vehicle.

A spokesperson for the Los Angeles Police Department previously told to Yahoo Entertainment that Heche was under investigation for a felony DUI traffic collision before she was taken off life support. Blood draw results showed the presence of narcotics; however additional testing was required to rule out what was given to her medically. The final toxicology report states the fentanyl detected in Heche's urine was administered in the hospital.

The L.A. Medical Examiner determined Heche died of inhalation and thermal injuries. She was trapped in her Mini Cooper for around 30 minutes before she was rescued by first responders. The official report lists sternal fracture due to blunt trauma as another "significant condition."

Heche was hospitalized immediately following the fiery car crash. She went into a coma and was declared brain dead days later, but was kept on life support so her organs could be donated. Her date of death is listed as Aug. 11. She was 53.

The Six Days, Seven Nights star is survived by her two sons, 20-year-old Homer Laffoon, whose father is Heche's ex-husband Coleman "Coley" Laffoon, and Atlas, 13, whose father is the actress's Men in Trees co-star James Tupper.

After a battle in court, Homer was named the general administrator of Heche's estate. The Call Me Crazy author died without a will. Tupper, 57, was seeking control of her estate and finances as he swore in court that's what Heche wanted. The Revenge actor argued Homer was not capable of managing his late mother's affairs. Tupper's motion to make him the guardian ad litem of Atlas's inheritance was also denied.

MORE: The fight over Anne Heche's estate begins in court

Builders claim they're being blackmailed into working

Alien base discovered on the Moon in shock NASA images – claim

Marsha P Johnson death: How did the LGBTQ+ activist die?