A BABY died after being left in a car alone for several hours on a scorching hot day.

The child, who was just eight months old, was pronounced dead at a hospital after being discovered in a vehicle in Chesapeake, Virginia, on Tuesday. 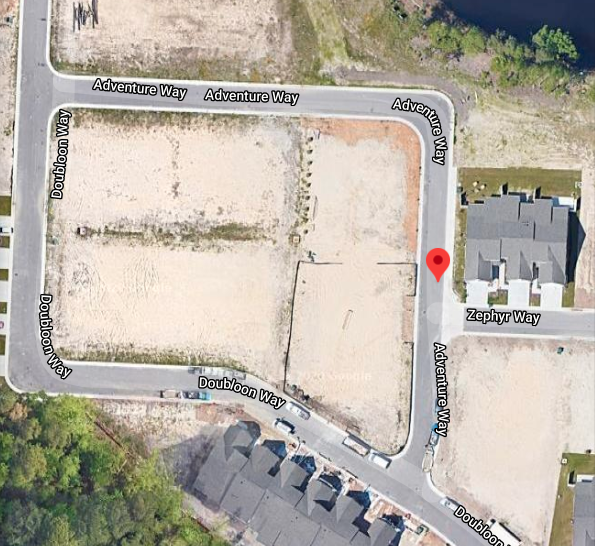 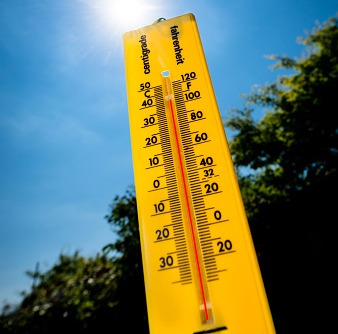 Police say they were called to the 900 block of Adventure Way in Deep Creek around 12.35pm on reports of a child left unattended in a vehicle, according to The Daily Mail.

When officers arrived they found the little girl, who they said had been left alone "for several hours."

Temperatures in Chesapeake on Tuesday reportedly reached a whopping 102 degrees.

Medics arrived on the scene and attempted to treat the little girl before bringing her to the hospital, where she was pronounced dead, according to local station 13 News Now.

Police have not yet released the name of the child, or said whose vehicle she was left in, due to an ongoing investigation.

According to Kidsandcars.org, an average of 39 children die after being left in hot cars in the US every year.

What are stonks and where did the GameStop meme come from?

Brandi Glanville tweets about Armie Hammer eating her ribcage, tells haters to 'get some hobbies'