A BANNED driver named Astin Martin has dodged jail after a 93mph police chase in a Ford Fiesta.

Despite his unusual name, police insisted that Astin Martin O’Brien was “no James Bond”. 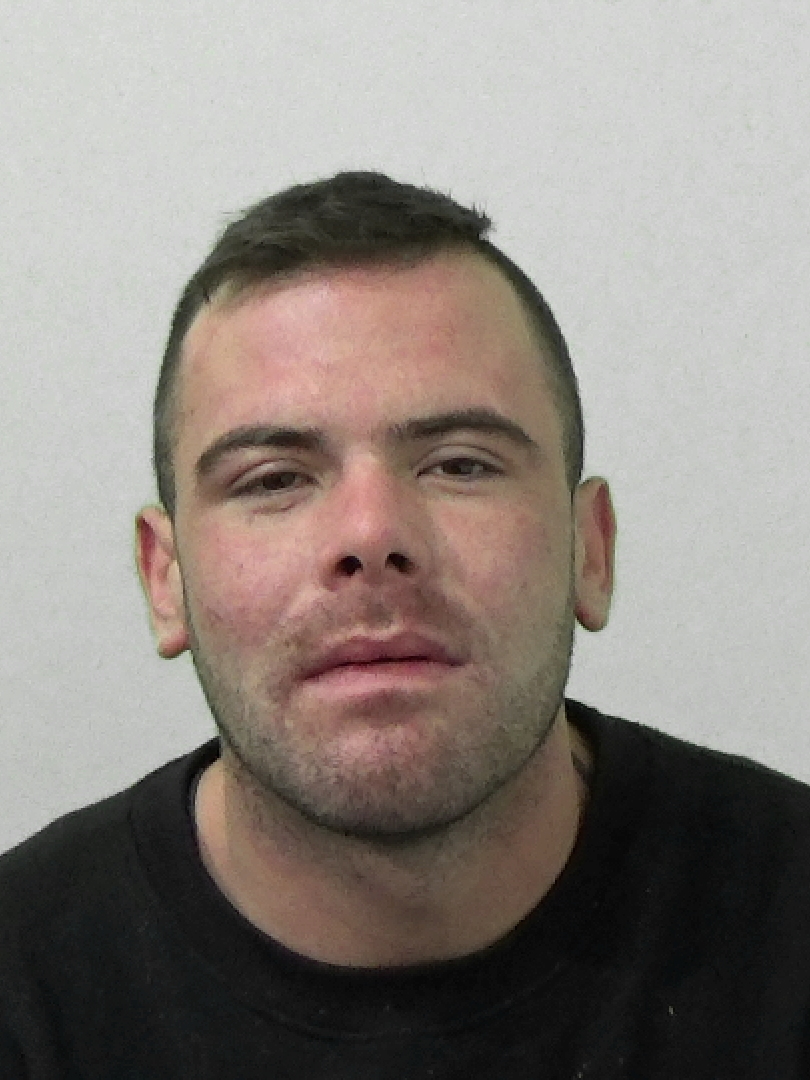 But a judge said he would not go to prison — as probation officials believed he was at a “crossroads” in his life.

Traffic police and a helicopter were deployed last September to reports of a motor speeding in the early hours of the morning.

When police tried to stop O’Brien in the borrowed Fiesta he sped off at speeds of up to 93mph in a 30mph limit.

He was cornered in an alley in Ashington, Northumberland, where he leapt from the still-moving Fiesta, which then rolled into a wall.

O’Brien, who was arrested nearby, had glazed eyes and slurred speech but refused to give a sample of his breath.

Prosecutor Joe Hedworth told Newcastle crown court: “Police said he had no regard for anyone using the road. He was on the wrong side occasionally and continuing at high speed.”

O'Brien, of Blyth, Northumberland, has 21 previous convictions including motoring offences.

He admitted dangerous driving, having no licence or insurance, failing to stop and failing to give a breath specimen.

But O’Brien got a suspended jail term, three-month curfew and three-year ban after Kate Barnes, defending, said he had “shown himself capable” of change.

Northumbria Police Supt Helena Barron said: “He might be called Astin Martin but he’s no James Bond and he’ll need to get used to public transport.

“Hopefully he thinks again before getting behind the wheel.” 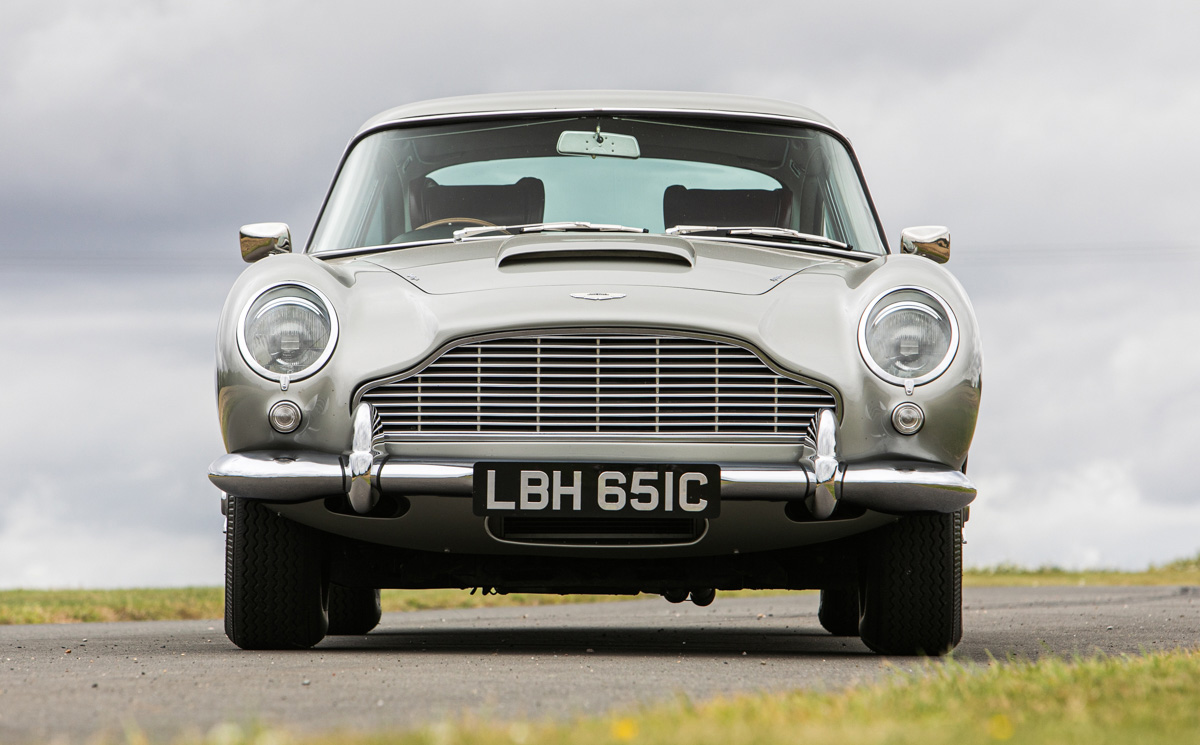 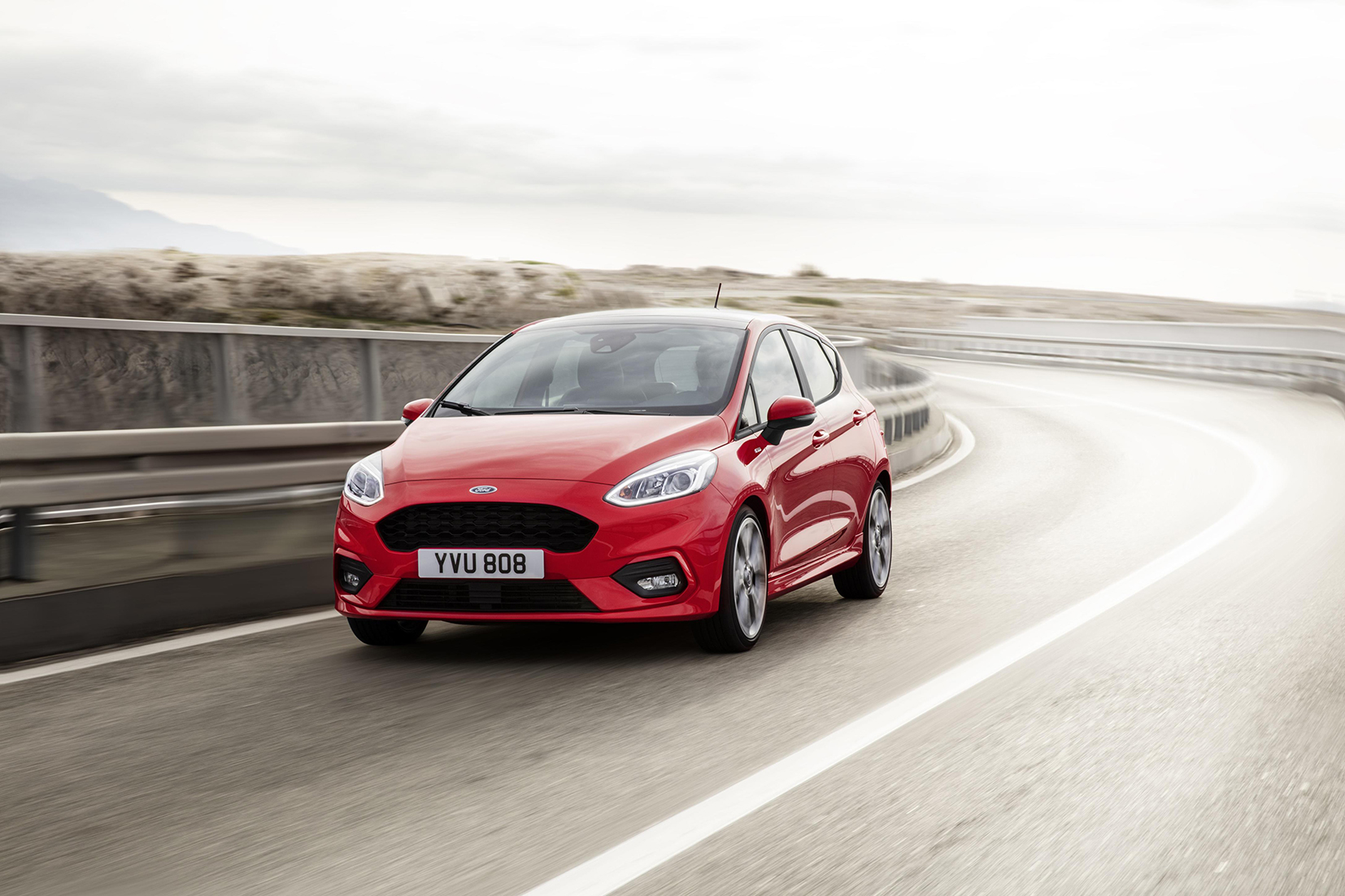 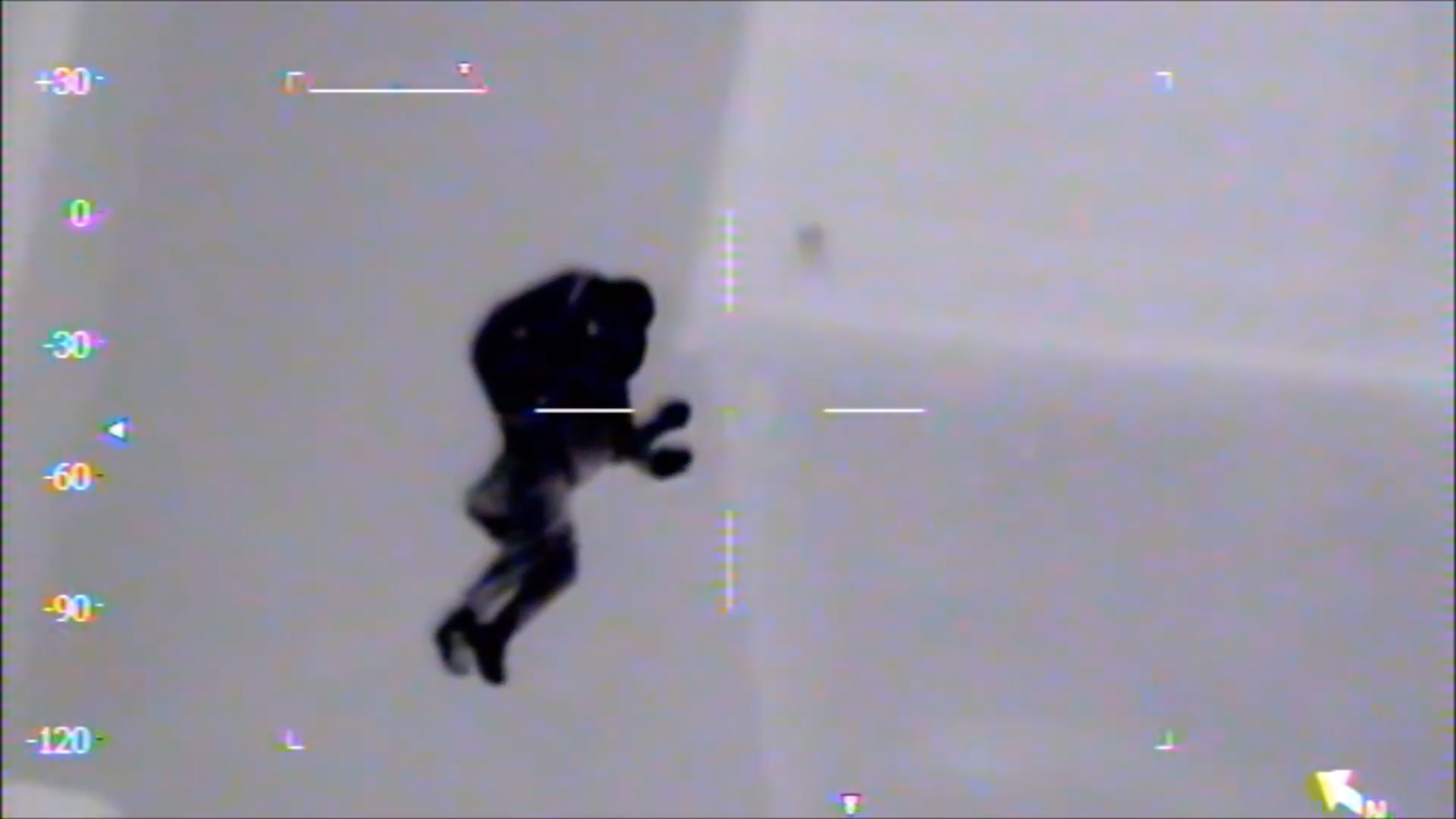 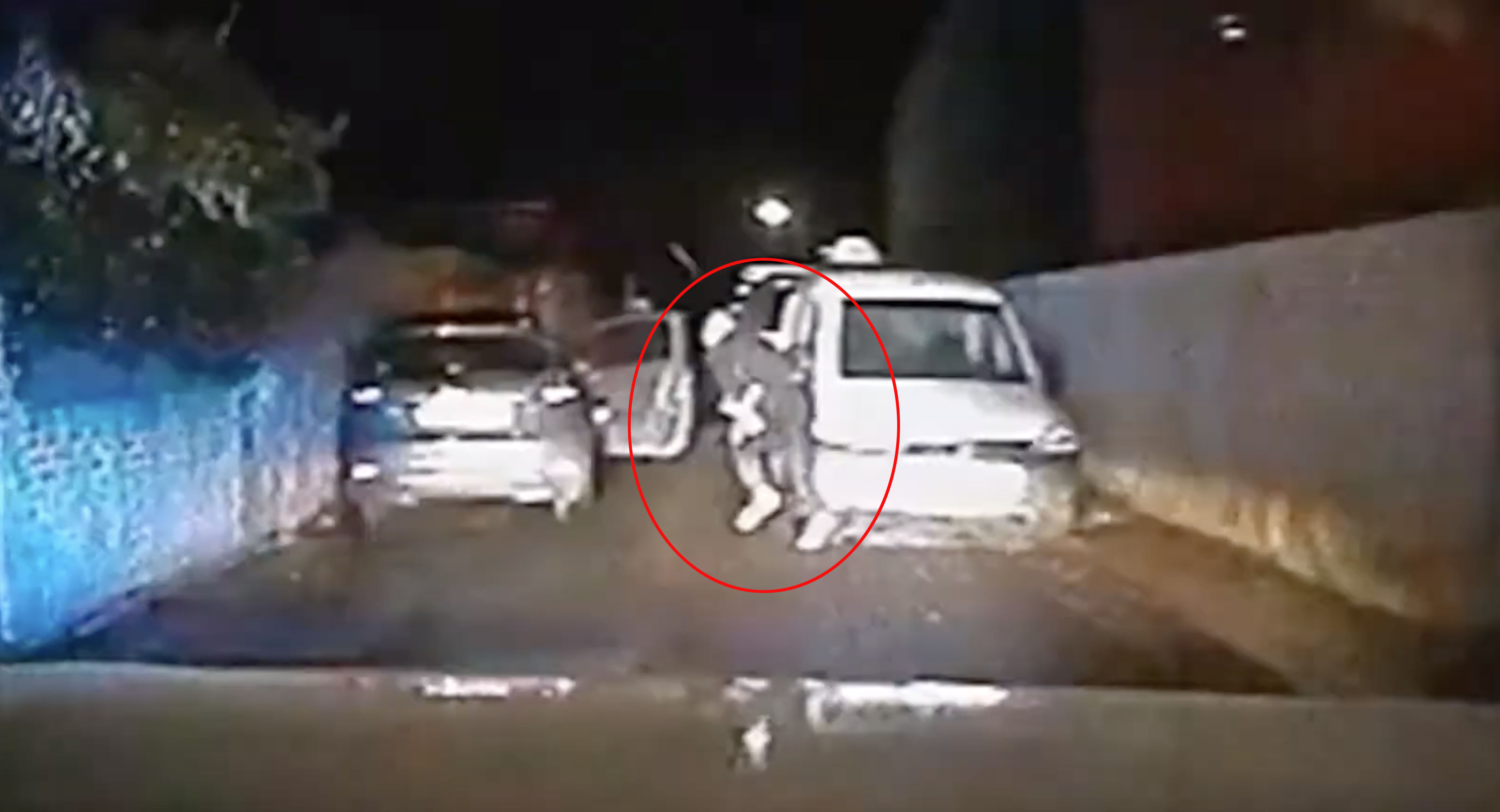