JUDGES today ruled against a third runway at Heathrow — to the PM’s relief.

The Court of Appeal’s decision means the project could be delayed for at least another year or scrapped for good. 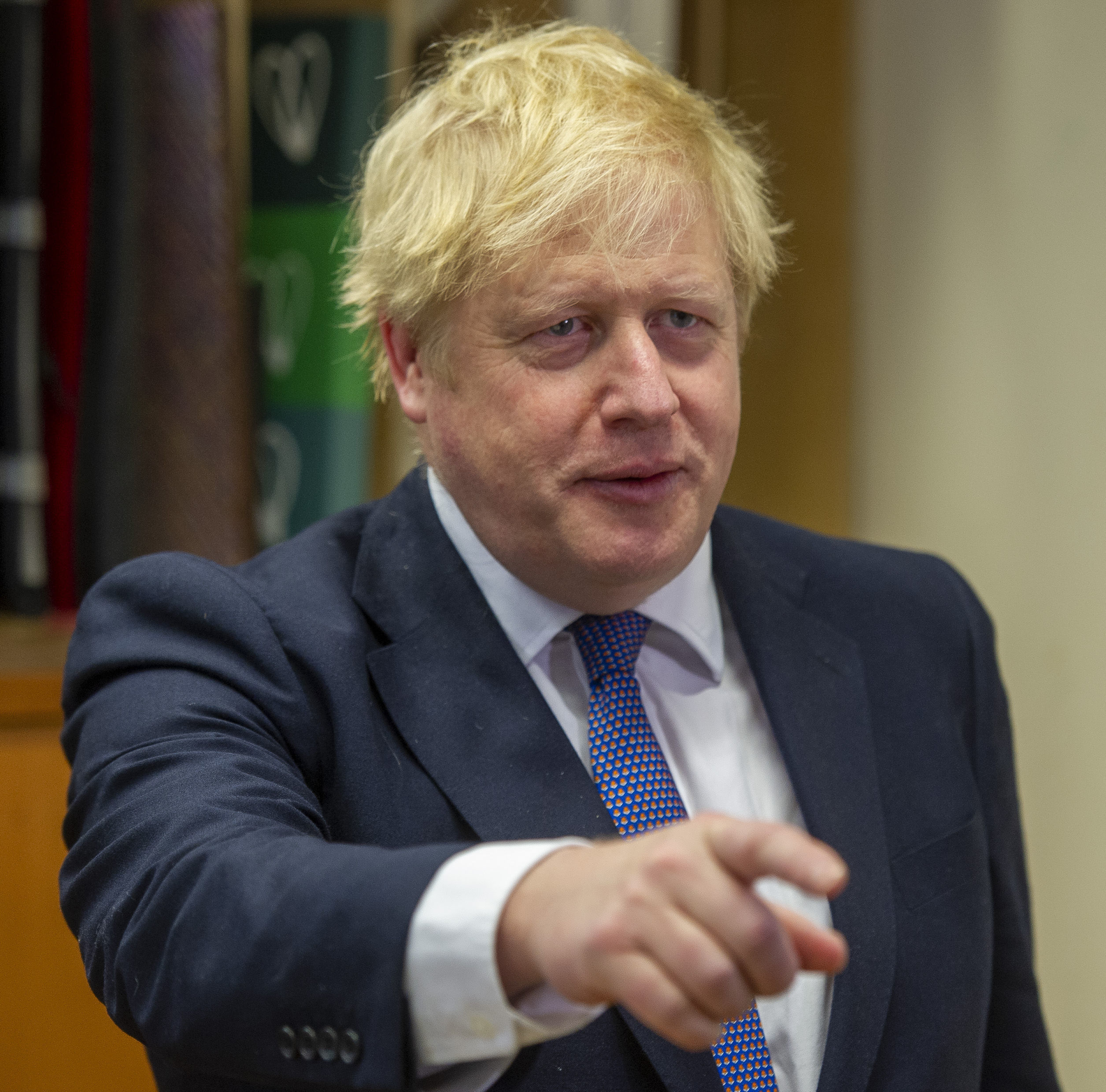 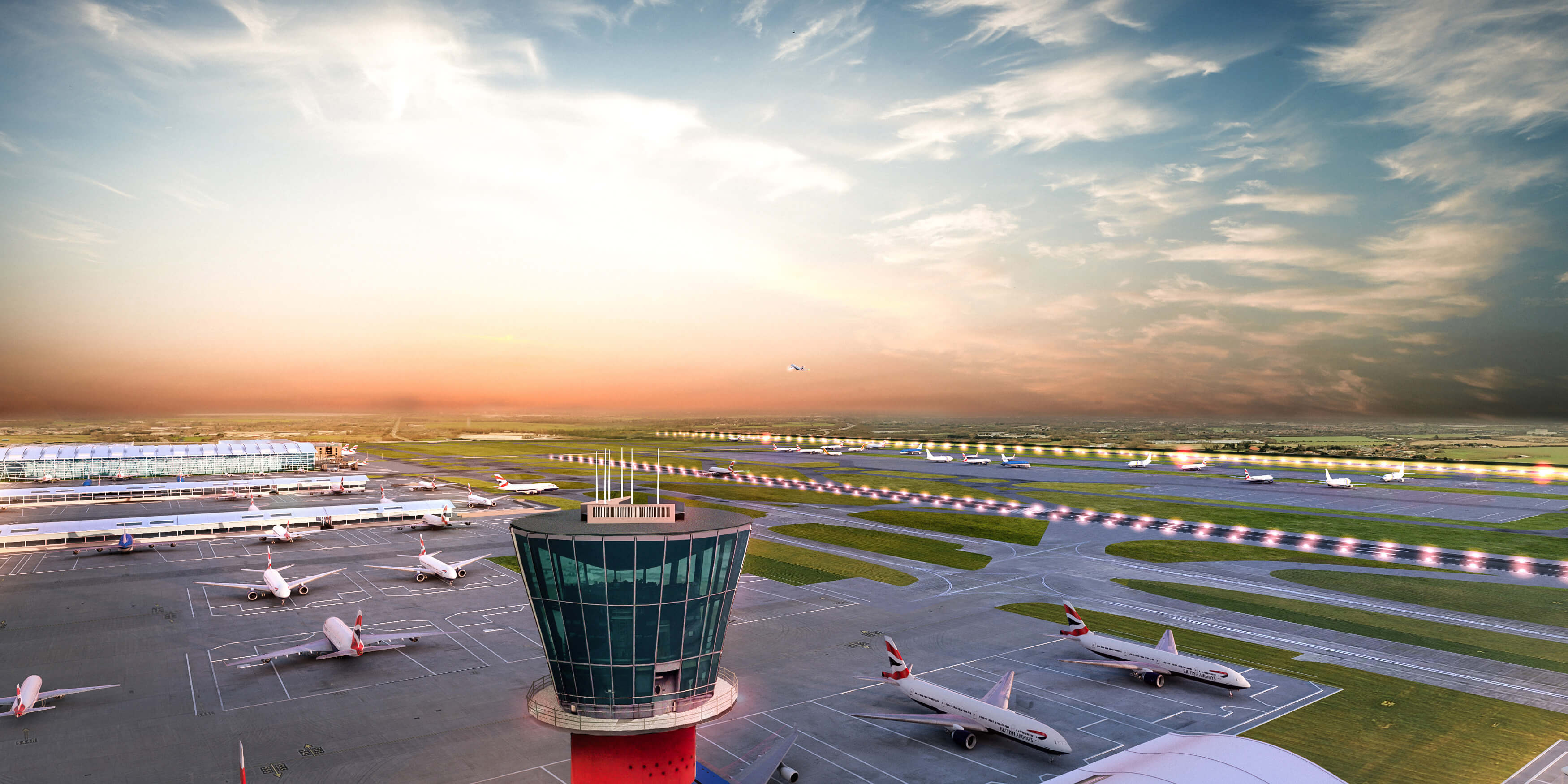 The Government declined to appeal. Ministers insisted any challenge was now a “private” issue, and that Heathrow would have to make the case on its own.

It means the PM, who once vowed to lie in front of bulldozers to stop the runway, is off the hook for now.

The Court of Appeal ruled the plan was “unlawful”.

It said former Transport Secretary Chris Grayling failed to consider the 2016 Paris Agreement on climate change when drawing up a national policy statement giving the runway the green light. MPs had backed the scheme by 415-119 in 2018.

Plans for a two-mile runway spanning the M25 have been on the cards 17 years.

'OUT OF OUR HANDS'

Any new legal challenge could take another year.

After today’s ruling Transport Secretary Grant Shapps said the Government was still committed to airport expansion but that it must be industry-led and crucially he did not mention a location.

A Government source added: “This is very much a case of ‘Over to Heathrow’. It is out of our hands.”

The airport’s boss John Holland-Kaye said the issue was “very fixable” and was confident of success in the Supreme Court.

He added: “Heathrow expansion is vital to our country’s future.” 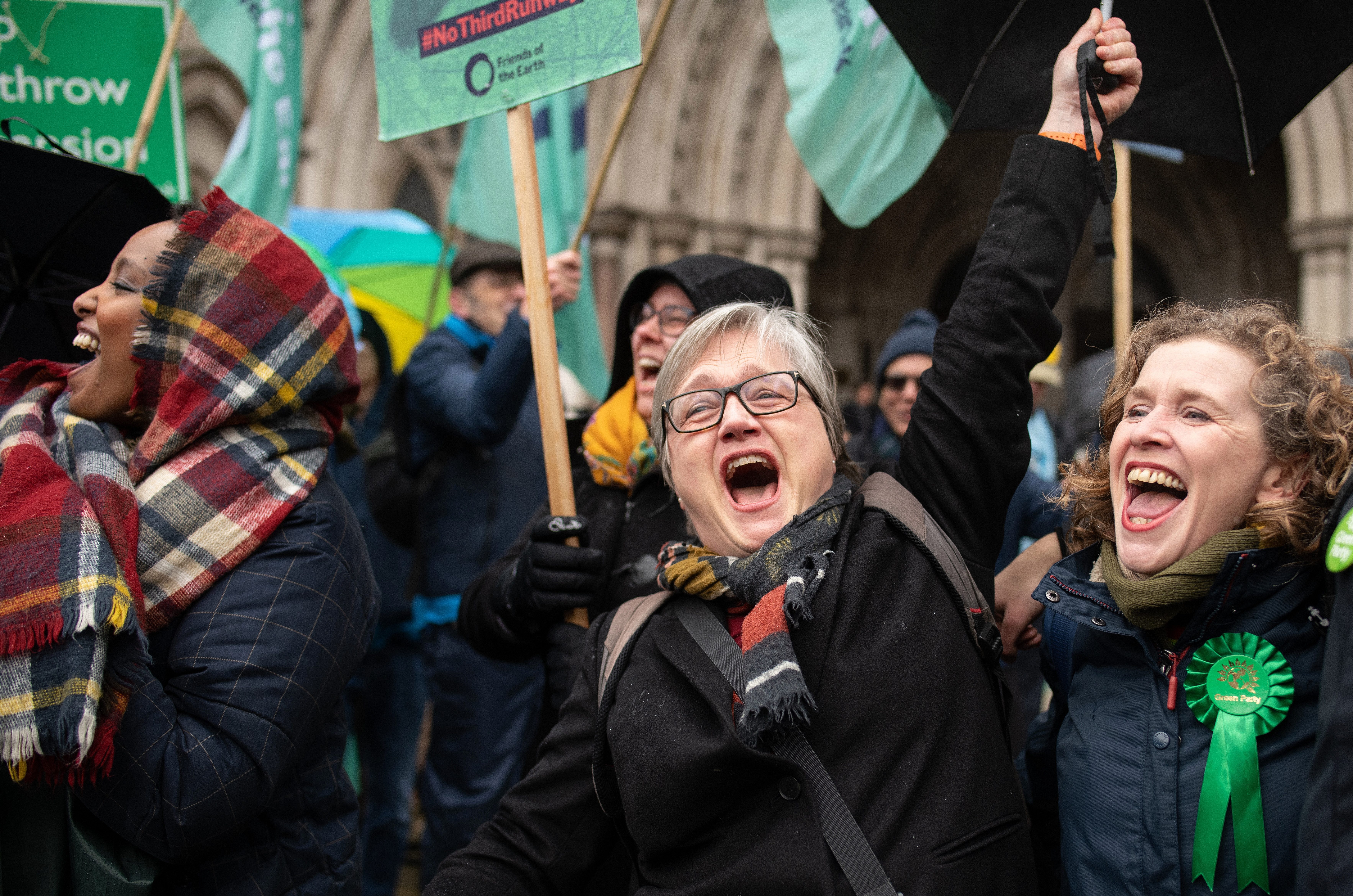 But lawyer Angus Walker, at BDB Pitmans, said: “Even if they were successful it might be academic, as the Government might by then have decided to review the national policy statement.”

Mr Khan, who backed a third runway when a Labour MP, said: “The Government must now finally see sense and abandon these plans.”

Q&A: What will happen now?

Q: What does today’s ruling mean?

A:The Government ignored the Paris Agreement which pledges to eliminate emissions by 2050. It was signed into law in 2016 and the judges said that it made the vote on the runway in the Commons “unlawful”. 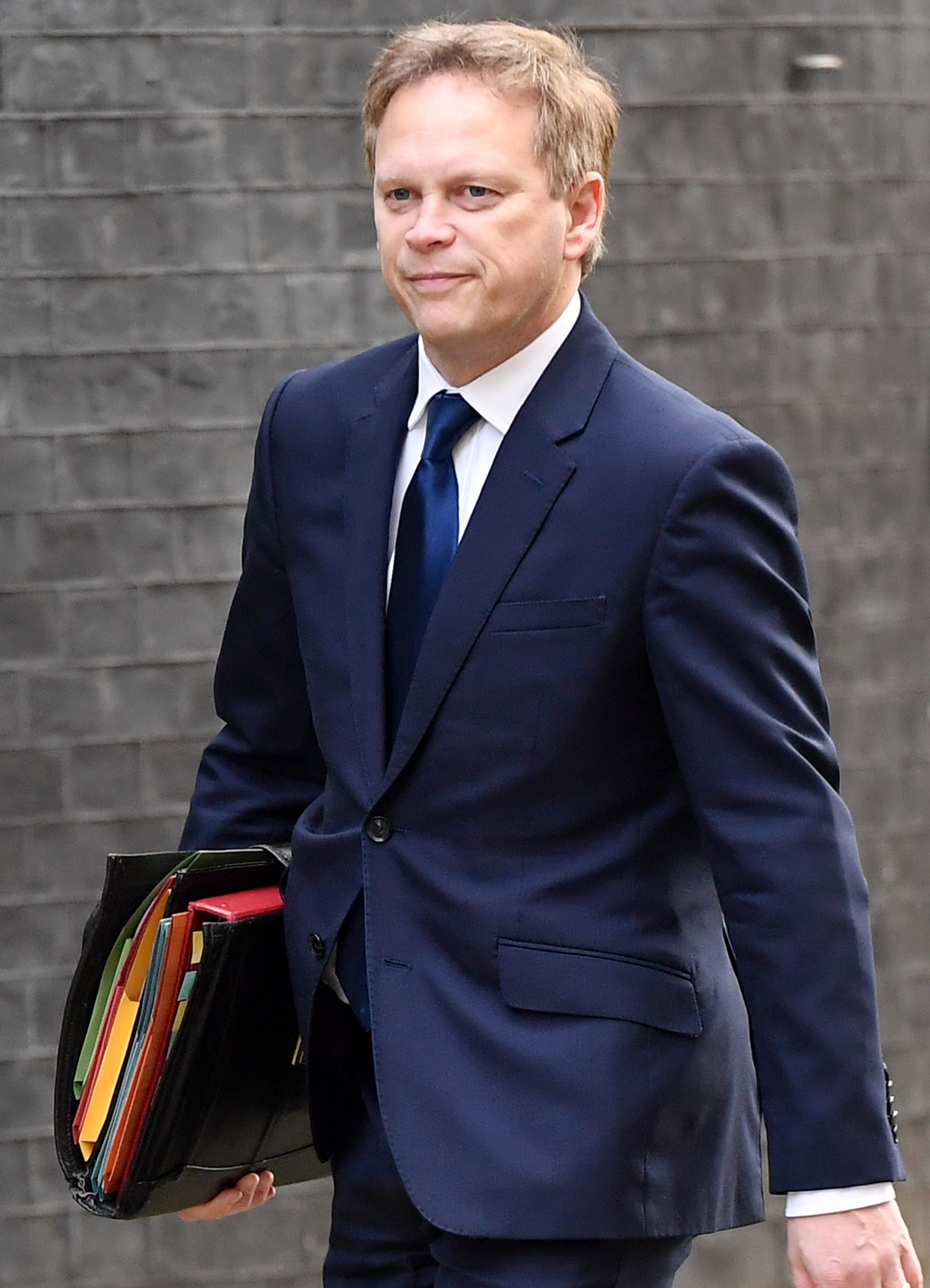 Q: Why hasn’t the Government appealed against the decision?

A: This is the perfect result for Boris Johnson, who was in the awkward position of running a Government which voted for the runway, while personally pledging to “lie in front of the bulldozers” to stop it.

Publicly the Government have said the appeal should be done privately by Heathrow but behind closed doors this gives the PM the perfect get-out.

Q: Why is Heathrow Airport appealing against it?

A: Airport bosses say that they have considered the Paris climate deal, even if the Government didn’t. They say their plans will meet the environmental targets and are confident of winning the case. But lawyers aren’t so sure and say their chances are “slim”.

A: Yes but it will delay the project for at least another year. 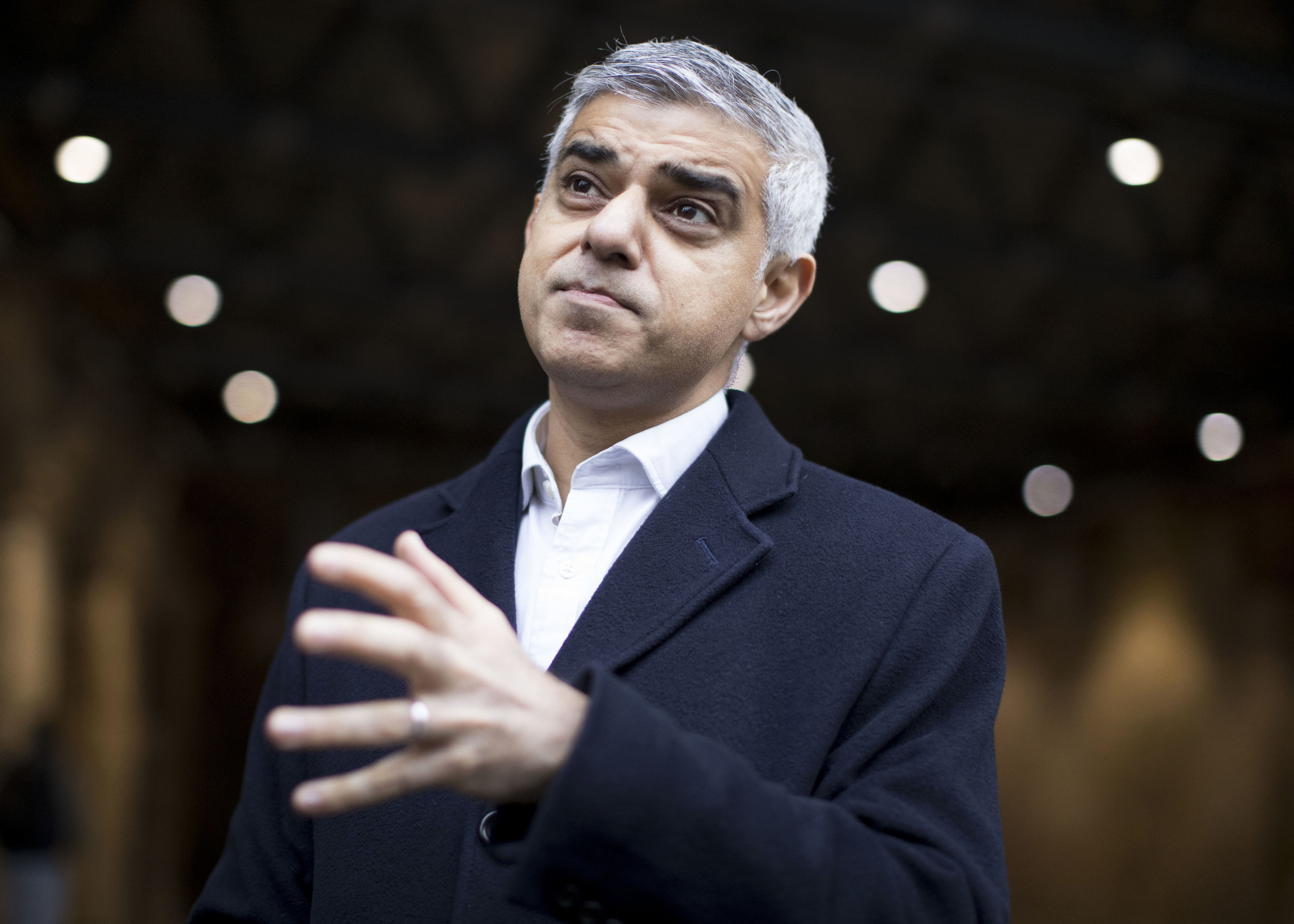 Q: What happens if it doesn’t go ahead?

A: For holidaymakers in the area, it means more hassle and possibly more expensive flights as they may have to go via Paris or Amsterdam to get to some far-flung destinations. And as Heathrow is already at full capacity, some flights may get bumped for more profitable routes.

Heathrow says 40 per cent of global exports leave from its runways and if we don’t agree a deal with the EU, there could be tariffs to pay if they have to go by Europe. Any logjam would have implications on supply chains.

In the short term, no third runway means fewer jobs in construction and in the local area.

Q: What are the other options?

A: A second runway at Gatwick could be revived, or there have been calls for a megahub at Stansted. Both would be simpler to build as they are in more rural locations.

Boris Johnson has suggested an airport in the Thames Estuary east of London — but it would be expensive and a logistical nightmare to construct the island. Some are calling for an expansion of Birmingham Airport linked with HS2.

All these options would cost billions, face opposition from environmental and “Nimby” campaigners, and take decades. The Heathrow fiasco has been running for 17 years.