BORIS Johnson last night made a surprise visit to a hospital to help doctors under pressure on the night shift.

The Prime Minister headed to Kettering General Hospital to see the pressures facing the health service first-hand as fears grow over the coronavirus. 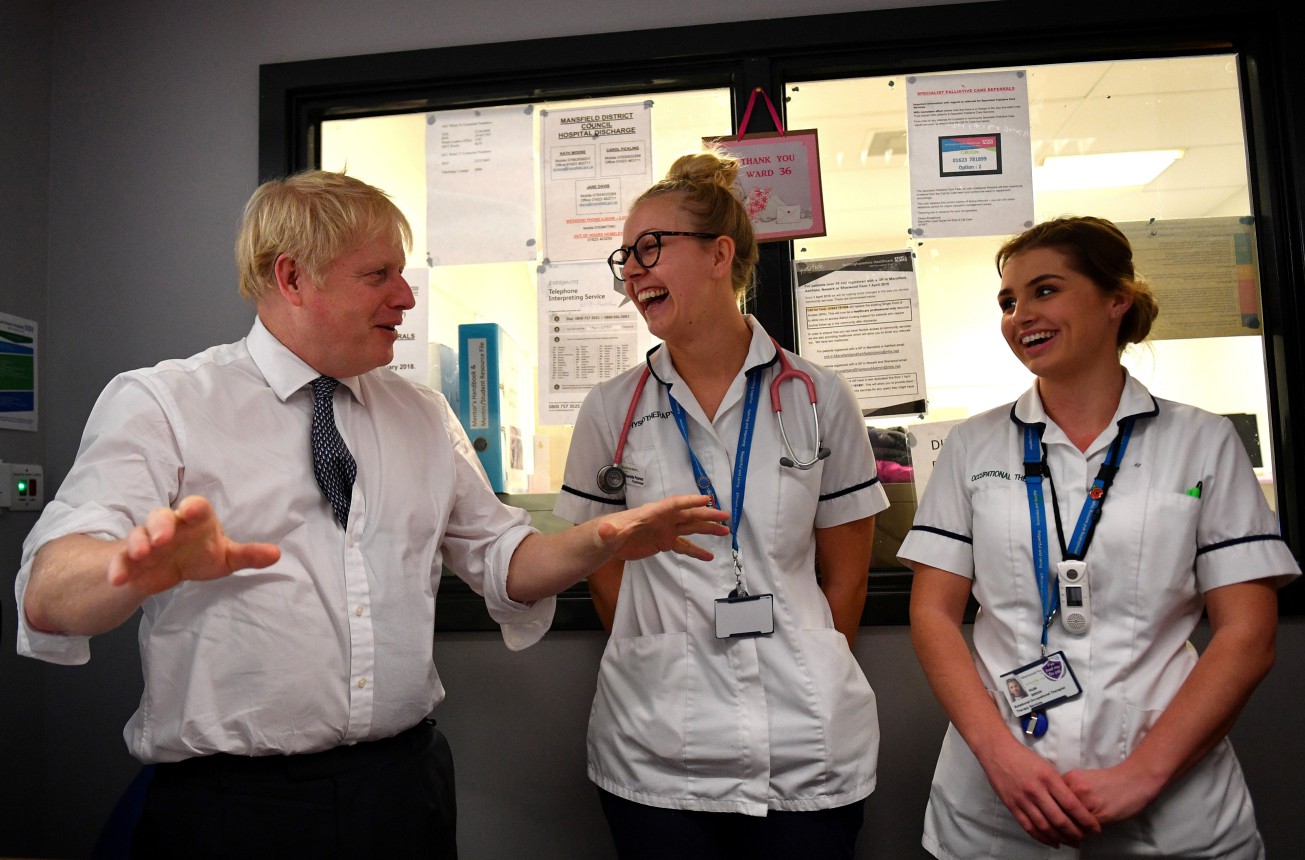 Mr Johnson told patients he had earmarked the hospital for investment and he hoped to see waiting times tumble.

He was given a coronavirus update, and arrived at around 10:30pm before leaving at 3am.

The PM spent a whole nightshift at the site – visiting the other wards and chatting with patients and staff.

One A&E patient, who had been waiting for seven-and-a-half hours, since 4.30pm, on Thursday, said he was “brutally honest” with the PM.

The patient said: "He stopped and spoke to me and asked how I was doing and what my thoughts were towards the hospitals waiting times.

"I won't lie, I was brutally honest and I then asked him what he was doing here.

"He said that he was looking around as he has put some of the NHS funding towards the hospital to make it better."

The scaffolder, 27, said he always considered the current PM as a "bit of a dopey bloke who doesn't really know what's going on" but had now changed his mind.

He added: "He was a lovely bloke and actually caring to all other patients."

A patient said Boris lifted the mood but left the waiting room feeling "what the hell just happened?"

He said: "I was just sat there and suddenly I saw Boris Johnson walking down the aisle towards us.

“He asked me how I'd been waiting. When I said since 4.30pm he was quite upset with that.

"That's when he said hopefully the new funding for the hospital would mean that would improve in the future." 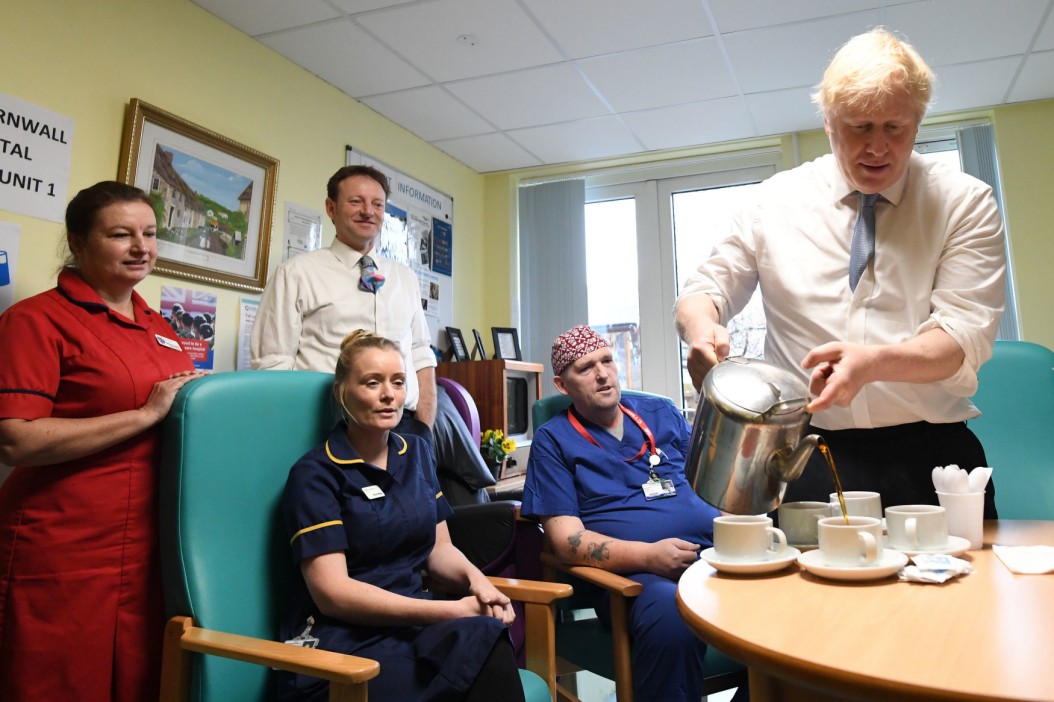 Mr Johnson was escorted by two security guards, while another couple of staff members waited outside A&E in a car.

The hospital has been designated as one of the government's HIP2 shortlist of 40 facilities across the country in line for a rebuild.

The visit came following criticism of Johnson mingling at an exclusive ball amid the Coronavirus crisis and his failure to visit flood-hit areas.

No 10 declined to comment, saying it was a private visit.

Asda apologises after shoppers left without turkeys before Christmas

Andre Marhold Exposes Jeffree Star, Claims He Got Paid $10K to Be His Fake Boyfriend