BORIS Johnson will cap social care costs after delaying a "do or die" meeting – as hopes rise for a final plan to be set this summer.

Senior ministers have been discussing options for reforms, after the PM vowed to "fix the crisis in social care once and for all". 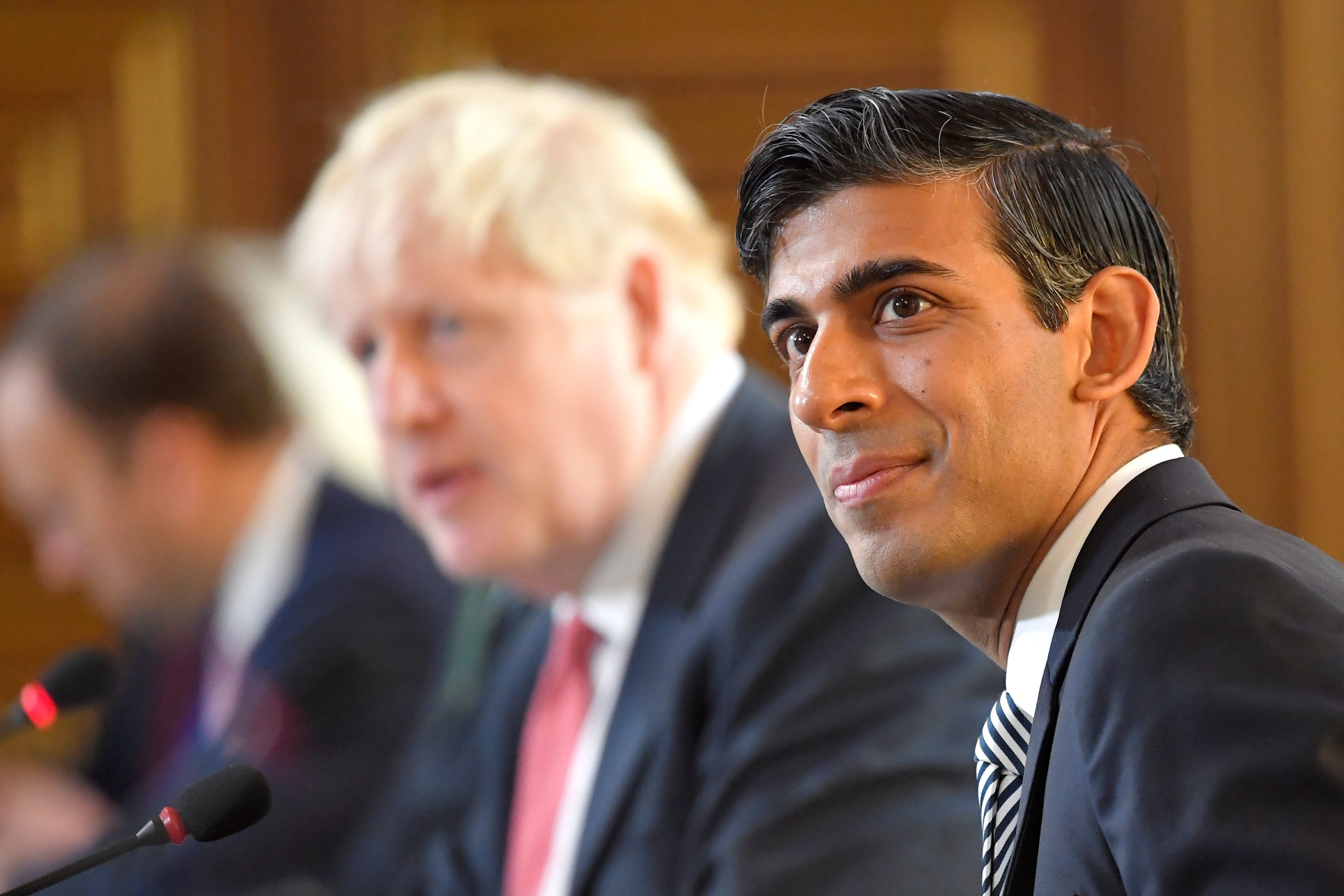 A few days ago, the Sun revealed that Chancellor Rishi Sunak had fired a warning shot amid concern over continuing huge government spending as Britain's debt hit a whopping £2.2trillion.

And now, reports the Daily Mail, Johnson has agreed to place a cap on the cost of social care after caving in to pressure from Sunak.

The politicians have reportedly been arguing over how to provide funding amid a row over the £10billion bill.

Mr Johnson had vowed to come up with a plan to fix the crumbling system by the end of the year, and had been considering a £50,000 cap on costs so families do not have to sell their homes to pay for care.

But it would leave the cash-strapped Treasury having to find billions annually.

Treasury sources told the Mail that their chats on resolving the social care crisis are now focusing on 'the details' of how a cap would work, rather than the principle.

Number-crunching Sunak has reportedly pushed alternative, cheaper ideas to the PM, to help balance the books.

A source said: "It is about the details now – where is the cap set? Where is the floor? And how is it going to be paid for?"

Although the men have apparently settled on an agreement in principle, the PM is still keen to back a care cap mooted by economist Andrew Dilnot a decade ago.

First floated under David Cameron, this would see care costs capped at £50,000 per person so that families are not forced to sell their homes to pay for care.

But Sir Andrew has warned the PM will need to find around £10billion a year to pay for the plan — raising the spectre of eye-watering tax rises.

Some Tories say a flat financial cap on care would benefit southern Brits whose homes have rocketed in value in the past 20 years.

Instead, the fees should be capped at a third of a person’s assets — meaning a homeowner with a £150,000 house in Doncaster would pay less than someone in a £2million home in Dulwich, South East London.

The Treasury source described the PM as being in an 'invincible mode' about the situation.

While he and Mr Sunak can't as yet agree on what the cap should be – and who pays for it – a social care plan seems set to be published as soon as this summer.

A week ago the Sun Online reported how Mr Johnson had ruled out slapping two pence in the pound on income tax to fix the crumbling social care system.

The move would have risked sparking a mutiny among Tory MPs.

It was among several options being looked at by ministers in a bid to finally fix social care.

It comes amid growing tensions between No10 and No11 about how to pay for several of the PM’s big flagship promises.

If brought in before 2024, it would have broken the Tory manifesto pledge not to hike income tax during this parliament.

Tory MPs, care home bosses and charities are all urging the PM to use the once-in-a-century pandemic to finally put the system on a long-term footing.

They want the PM to shake up the funding rules so those who need care can get it without having to sell their homes – pinching their kids' and grandchildren's inheritance.

"We have been waiting almost two years to see his ‘clear plan’.”

There are fears that Red Wall Tories could mutiny over a flat rate care costs cap, seen by some as a new poll tax.