Boris Johnson’s chief adviser has been accused of a possible conflict of interest over a payment of nearly £500,000 from a luxury property developer while working for a government affordable housing body.

But at the time he was also Chairman of Homes England – a government body that funds affordable housing projects. 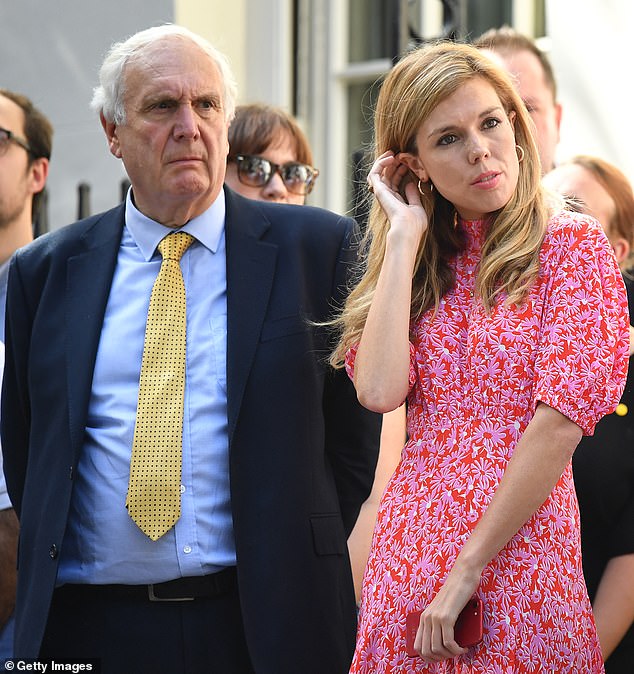 Affordable housing is defined as being cheaper than market rates but more expensive than council houses.

Only seven per cent of EcoWorld’s homes were classed as affordable, according to its most recent annual report.

This far exceeded his annual salary of £68,000 which he received while working for Homes England.

He resigned both these roles when he was appointed as the Prime Minister’s chief strategic adviser at Downing Street in July 2019.

Senior civil service appointees are required to declare their outside interests but are not legally bound to disclose payments received from those interests.

Speaking to The Times, Sir Alistair Graham, former chairman of the Committee on Standards in Public Life, said the payments looked ‘like a major conflict of interest’.

‘[Sir Edward] had a duty not to put himself in a conflict of interest situation.’ 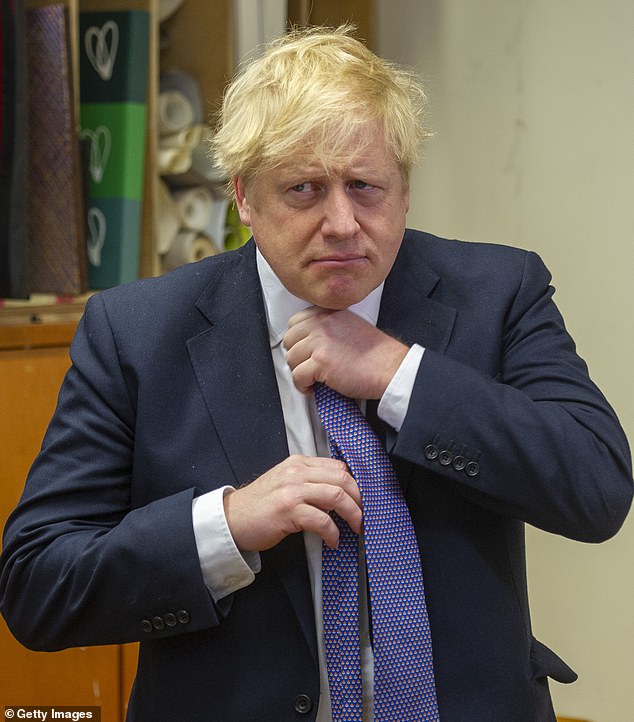 Clive Betts, chairman-elect of the House of Commons’ housing select committee, also speaking to the newspaper said: ‘There are a lot of questions to be asked.

‘It feels very wrong that someone in charge of allocating resources to build housing, including affordable housing, has this arrangement with a developer.’

Sir Edward was previously asked about potential conflicts of interests which he rebutted.

He said that he had ‘always been close’ to the property industry and ‘conflicts can arise’.

But added: ‘I know how to handle that… I understand what I should do, how I should do it and to declare everything properly.’

A spokesman for the government said that he had followed the appropriate processes when declaring his interests.

EcoWorld added that his involvement was fully recorded and his declared interest in the company was not considered to be a conflict of interest.

Russian sisters who killed their 'rapist father' accused of lying

Kailyn Lowry Remains Mum on Circumcision: Have Her Sons Been Snipped?