A 14-year-old boy has been accused of making bombs packed with screws in his bedroom to become a 'jihadi martyr'.

The teenager, who cannot be named, is also accused of shooting instructional videos to show others how to make the shrapnel-filled explosives. 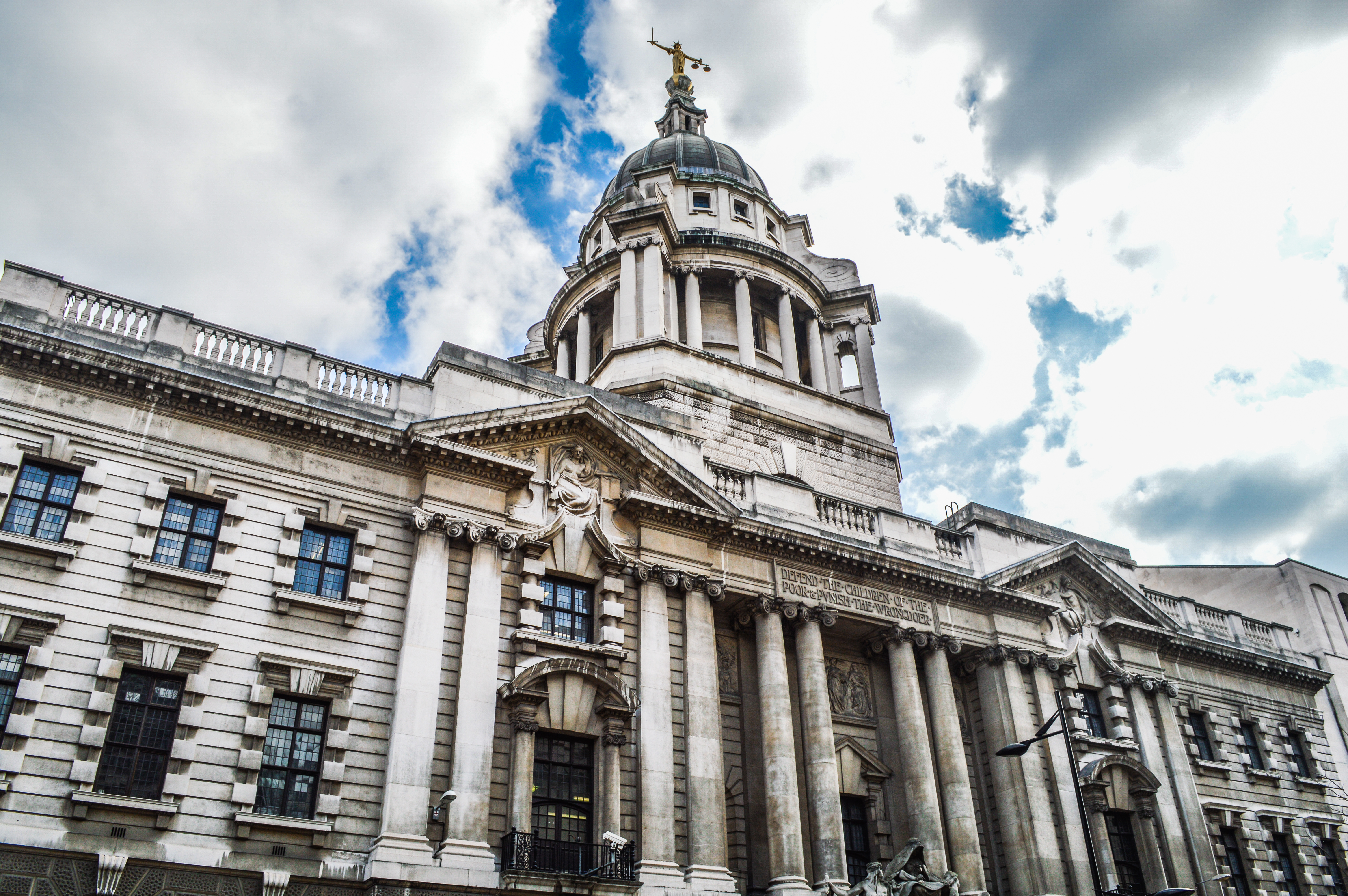 The boy appeared at the Old Bailey today after bottles of bleach and other devices, two of which were filled with screws, were found in his wardrobe.

He allegedly caused 'charring' to his wardrobe, which was rigged with a 'rudimentary alarm system'.

The boy, from Eastleigh, Hampshire appeared in court via video-link from Rainsbrook Secure Training Unit in Warwickshire.

"The boy was arrested on June 12 by officers from Hampshire Constabulary and charged five days later with one count of preparation of terrorist acts, on or before 12 June."

The boy, of Eastleigh, Hampshire, was remanded to secure youth detention accommodation by Mr Justice Sweeney.

He will next appear in court for a plea hearing on 2 September.

Mr Justice Sweeney said the boy would be represented by a QC and junior.

Addressing the teenager, he said: "As you have heard, I have now set a timetable for your case.

"The purpose of which is to bring your case to trial as soon as possible at a location which is as convenient as possible."

The 20 Books You Need To Read This March

Gabrielle Union, Dwyane Wade and Daughter Zaya to Get a Reality Show

The Conners: Roseanne 'Returns' to Deliver a Message to Dan — WATCH