Boy, nine, wins £17million NHS payout after he was left brain damaged and needing 24 hour care because medics failed to provide him with enough nutrition when he was born

A nine-year-old boy has won a £17 million payout from the NHS after medics left him brain damaged by failing to ensure he got the proper nutrition when he was born.

The child’s blood sugar levels fell dangerously low after his birth at Hertfordshire’s Lister Hospital, and now needs 24-hour care and cannot do anything for himself.

The boy, who cannot be identified for legal reasons, suffers from body-wide cerebral palsy, severe visual impairment and epileptic seizures which sometimes strike more than once a day. 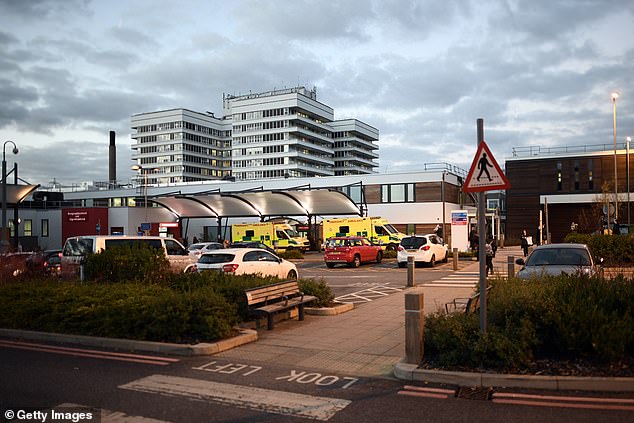 The child’s blood sugar levels fell dangerously low after his birth at Hertfordshire’s Lister Hospital, and now needs 24-hour care and cannot do anything for himself

East and North Hertfordshire NHS Trust admitted liability for his injuries and today agreed to a final settlement of his damages claim.

Together with a £5.9 million lump sum, he will receive index-linked annual payments to cover the costs of his care for life.

The total value of the settlement, capitalised over his expected lifespan, is about £17 million, his legal team told London’s High Court.

Judge Sir Robert Francis commented on the size of the payout, but Mr Glancy replied: ‘Sadly, that is the cost of care regimes nowadays.’

Although he can sit up, the child has no independent mobility and and his sleep is frequently disturbed, said Mr Glancy. 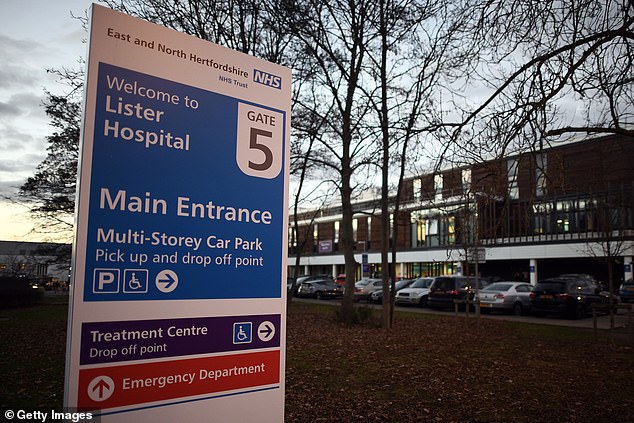 But the barrister added: ‘He can tell light from dark and can recognise his parents…he laughs and smiles if he is happy.’

His parents had devoted themselves to his care ‘without any complaint, without any sense of grievance or bitterness,’ said Mr Glancy.

Their son was ‘born intact’ and would probably have suffered no injury had medics made sure he received the nutrition he needed.

But the barrister added: ‘His parents haven’t shown any hint of anger or bitterness against the NHS.’

The judge had no hesitation in approving the settlement and expressed his admiration for the boy’s parents.