BRITS “ate out to help out” nearly 11MILLION times last week, The Sun can reveal.

The Chancellor’s half price meal ploy to get kickstart Britain’s struggling economy was used 10,540,394 times in a massive first week for “Rishi’s Dishes”. 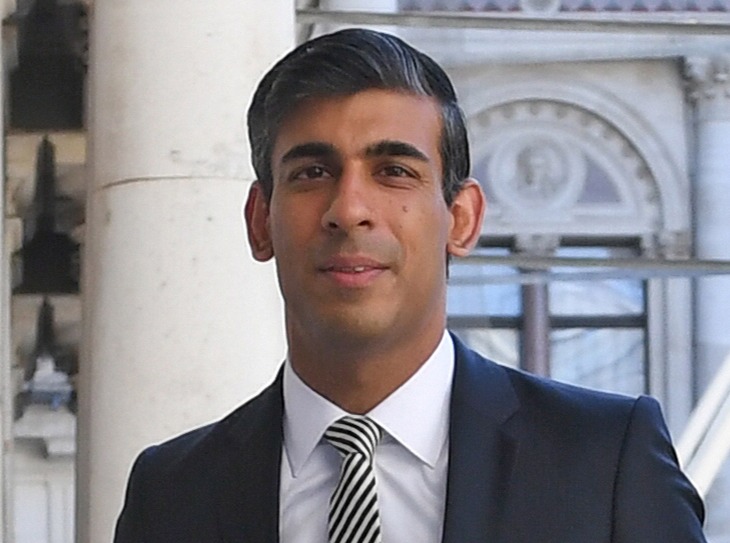 Official stats for the “Eat out to Help Out” scheme for the struggling hospitality sector are due to be published on Tuesday, but The Sun can reveal it has been taken up by 83,068 venues.

The Monday to Wednesday 50 percent off scheme, up to a tenner per head, kicked in last week and will continue to run three days a week until the end of August.

The Chancellor has earmarked half a billion Pounds for the bailout scheme, with hungry Brits well on their way to helping restaurants hit that target.

Diners see the discount on their bill and businesses can then send off the receipts and get the discount back from the public purse.

On Monday night Rishi Sunak told The Sun the figures were “amazing” and “proof his plan for jobs is delivering.”

“Britons are eating out to help out in big numbers. And they aren’t just getting a great deal – they’re supporting the almost two million people employed in this sector.

And UK hospitality bosses said many venues are now booked up for the whole of the month thanks to the scheme, after an horrific downturn as Covid-19 ripped through Britain and they were forced to shut or rely on just takeaway revenue.

Four in five hospitality firms had to stop trading in April and 1.4 million pub and restaurant workers are furloughed – the highest proportions of any sector.

But now OpenTable – which lets people book their dinners online – say they have had a ten per cent jump in reservations compared with the same day last year, even though the sector has been badly hit.

Colin Hill, chief executive, Nando’s UK & Ireland, a favourite of the Chancellor’s, said: “Eat Out to Help Out has given a welcome boost to the hospitality industry at a time where we are looking to reignite sales, restore customer confidence and protect jobs.

“We’ve been busy so far this week, welcoming many new and existing customers back into our restaurants which is encouraging to see.”

Peter Borg Neal, founder of pub group Oakman Inns said: “The Eat Out to Help Out scheme has been fantastic for us – we have been over twice as busy as we were this time last year.”

And Michelin-starred posh pub and restaurant chef Tom Kerridge added: “It’s been great for the industry.”

‘All in this together’: Virus in 90 nations as officials warn of ‘false hopes’

Ready for 2021? Get inspired with these literary New Year quotes