A Long Island Carvel manger says he was fired for refusing to take a $10 bill from a sweating and coughing customer who wasn’t wearing a mask.

“It’s not right that I can be fired for following rules,” manager Thomas DeSarle told the media at a press conference Monday. “You get fired for not following rules. You know, it just doesn’t make sense.”

The 40-year-old Glen Cove man said on the evening of July 11 a customer came into the store sweating and coughing profusely and he wasn’t wearing a mask — despite signs on the store’s door saying masks and social distancing are mandatory.

DeSarle saw the customer cough “all over his hands” and said he hoped the man was going to pay with a credit card because than there would be no contact or risk of passing germs to each other.

“I heard the bell ring [and] walked out to a customer who was, was coughing very loudly,” DeSarle said. “Not a cough just to clear your throat, but a cough where he actually sounded sick.”

“I asked him sir, ‘Do you have a mask?’ He said no. We offered him a mask, and he just continued to give his order that he wanted a small vanilla ice cream,” DeSarle continued.

And instead of paying with a credit card as DeSarle hoped he would, “it’s that disgusting $10 wet bill he pulled out. What was I supposed to do?” DeSarle said.

His lawyer noted that the customer was handling the bill with the same hand he was coughing in.

“I said, ‘sorry sir, I cannot take it.’ I said, ‘you need to pay with a credit card, or we can’t serve you,” DeSarle recounted

DeSarle said he was scared for his health after the man came in coughing and wouldn’t have taken the wet bill in normal times let alone during the coronvirus pandemic. 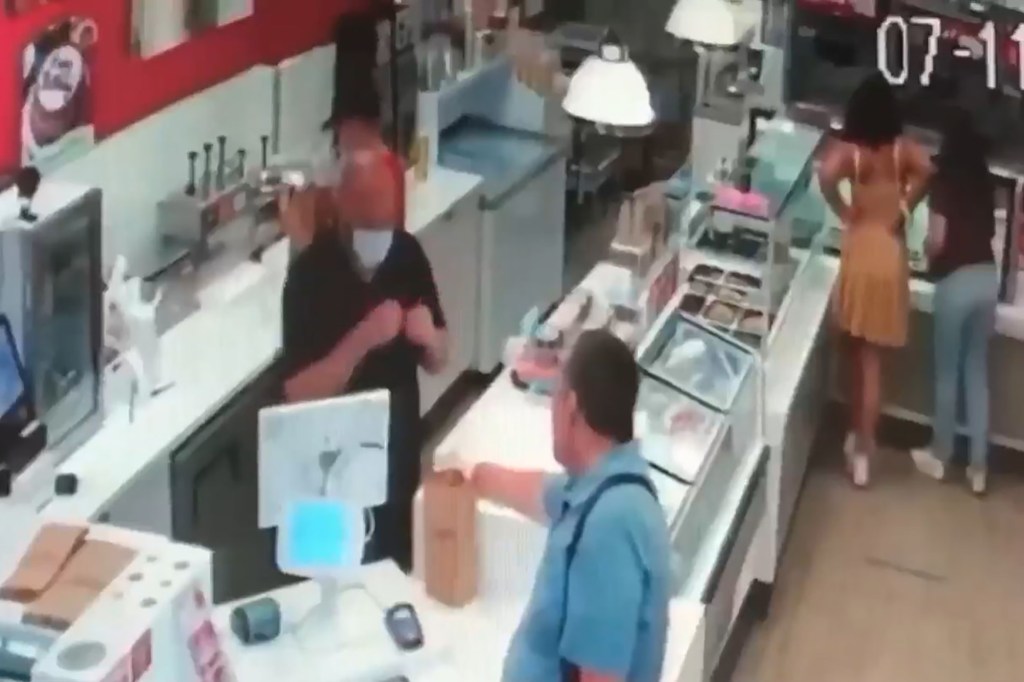 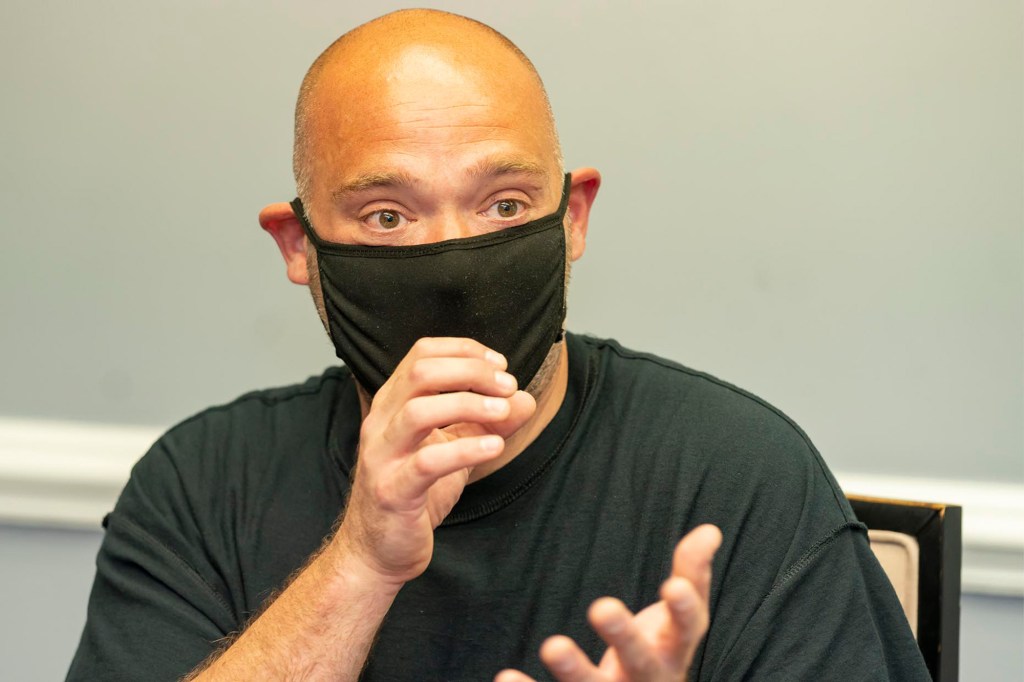 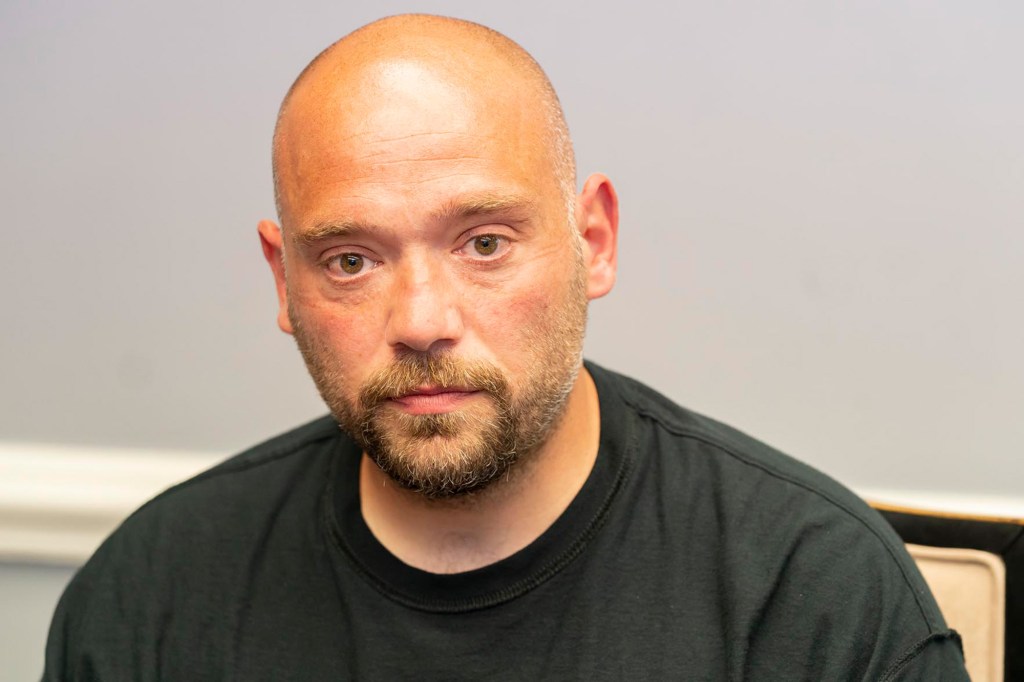 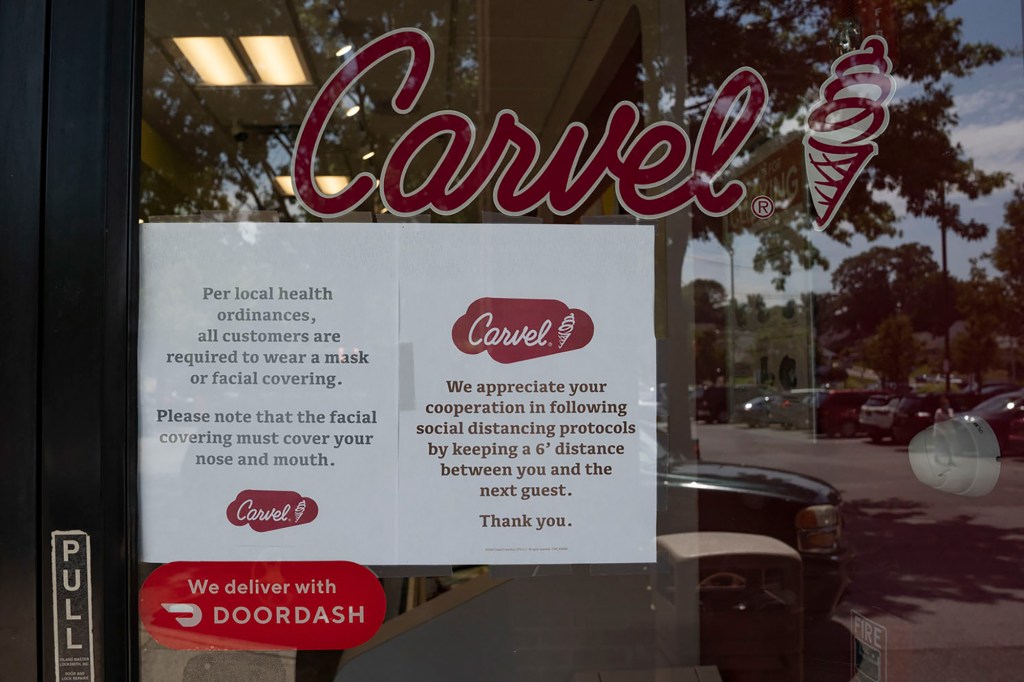 Captain Tom Moore, 100, says he wants to visit Barbados, India and do route 66 after hero £33m fundraising – The Sun

Woman, 25, is 'repeatedly stabbed and run over' then left to die

When does MasterChef: The Professionals start on BBC One?