CHILDREN playing games on Xboxes and PlayStations have been groomed by paedophiles.

They are among more than 1,000 victims to be targeted online in the past two years, according to police force data. 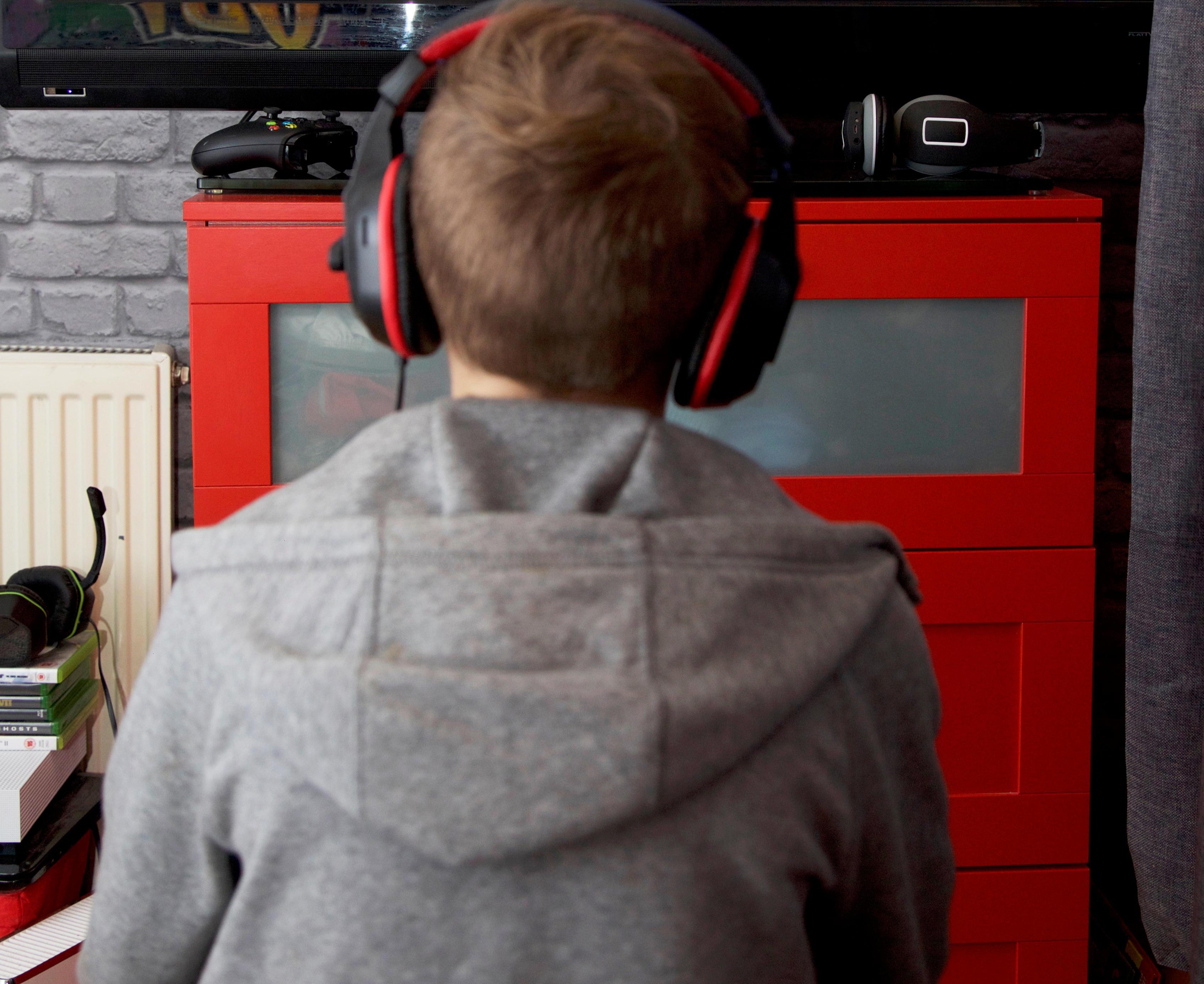 But a handful of the 1,009 online grooming cases involved Play- Stations and Xboxes.

Experts say the figures show parents need to be aware of the dangers — even on consoles, which are often thought safe.

There were 21 forces who charged our cautioned offenders for activity on Kik and 20 on Whatsapp. 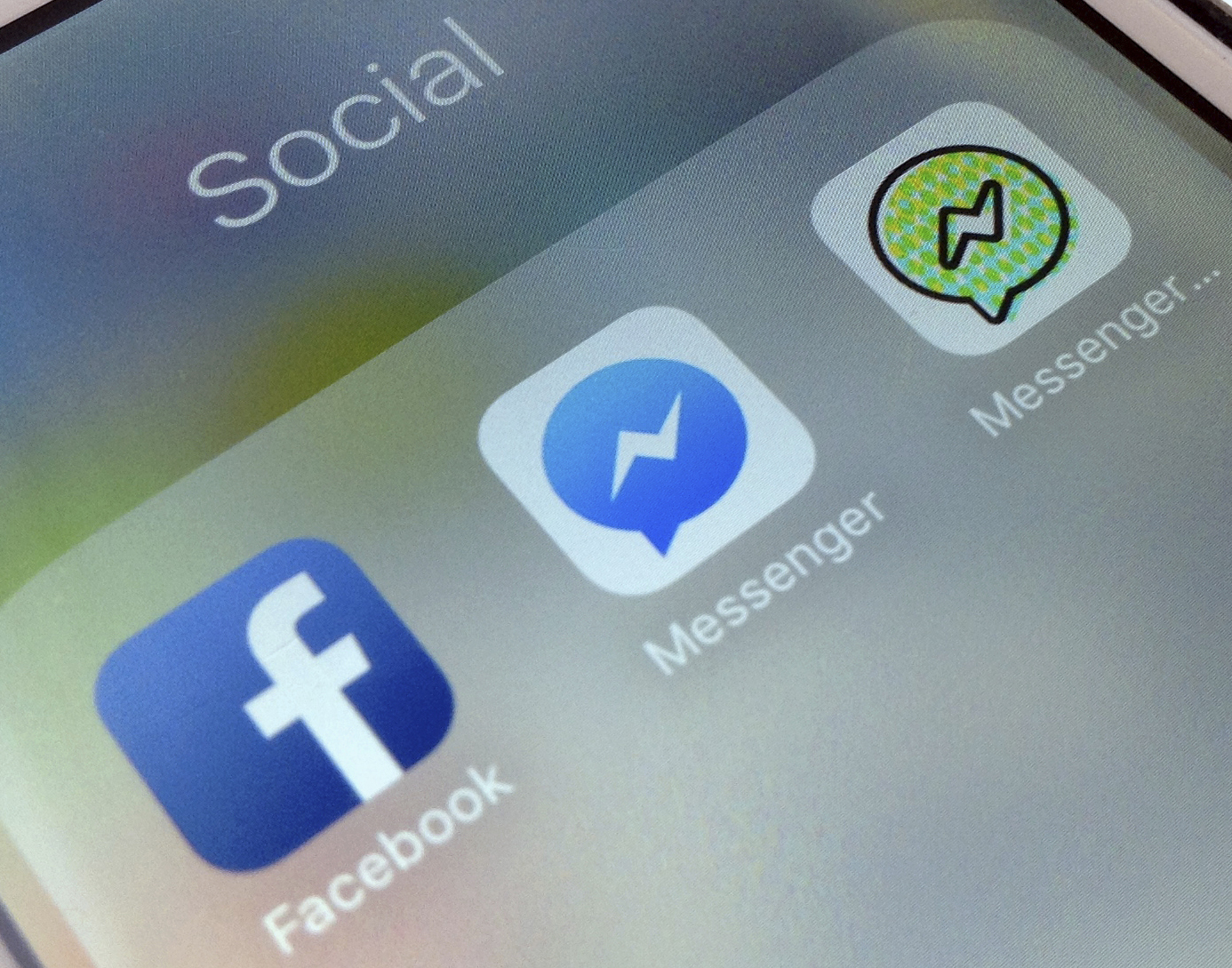 CASES FROM POLICE FORCES AROUND ENGLAND

Merseyside Police said it had charged 17 people with grooming in the last two years – and ALL had used the internet. Platforms used included Facebook, WhatsApp, Kik, Oasis, Kik and Meet 24.

In Northumbria, 87 of 97 cases were linked to online grooming including on Facebook, WhatsApp and Snapchat.

Cleveland Police said it had 12 cases in the last two years where the internet was used – on sites including Chatiq and Fast Meet.

West Midlands Police charged 12 people with grooming crimes – with eight linked to internet use of sites such as Twitter, Waplog and Facebook.

Avon and Somerset Police said 18 of 66 cases it logged involved the internet as a “key” factor. Offenders used Instagram, Badoo, Plenty of Fish, Twitter and Zoosk.

Essex Police revealed 22 cases in the last two years, including use of Facebook Messenger and Kik.

Beauty queen says she's discriminated against for being too attractive

'The Nevers' Star Laura Donnelly Explains What a 'Never' Is