CHINA has threatened the United States with an "intense nuclear showdown" as it ramps up its atomic program.

The Chinese Communist Party's mouthpiece newspaper launched a blistering attack on the West, saying China’s nuclear plan was now vital to the country’s "strategic deterrence" against the US. 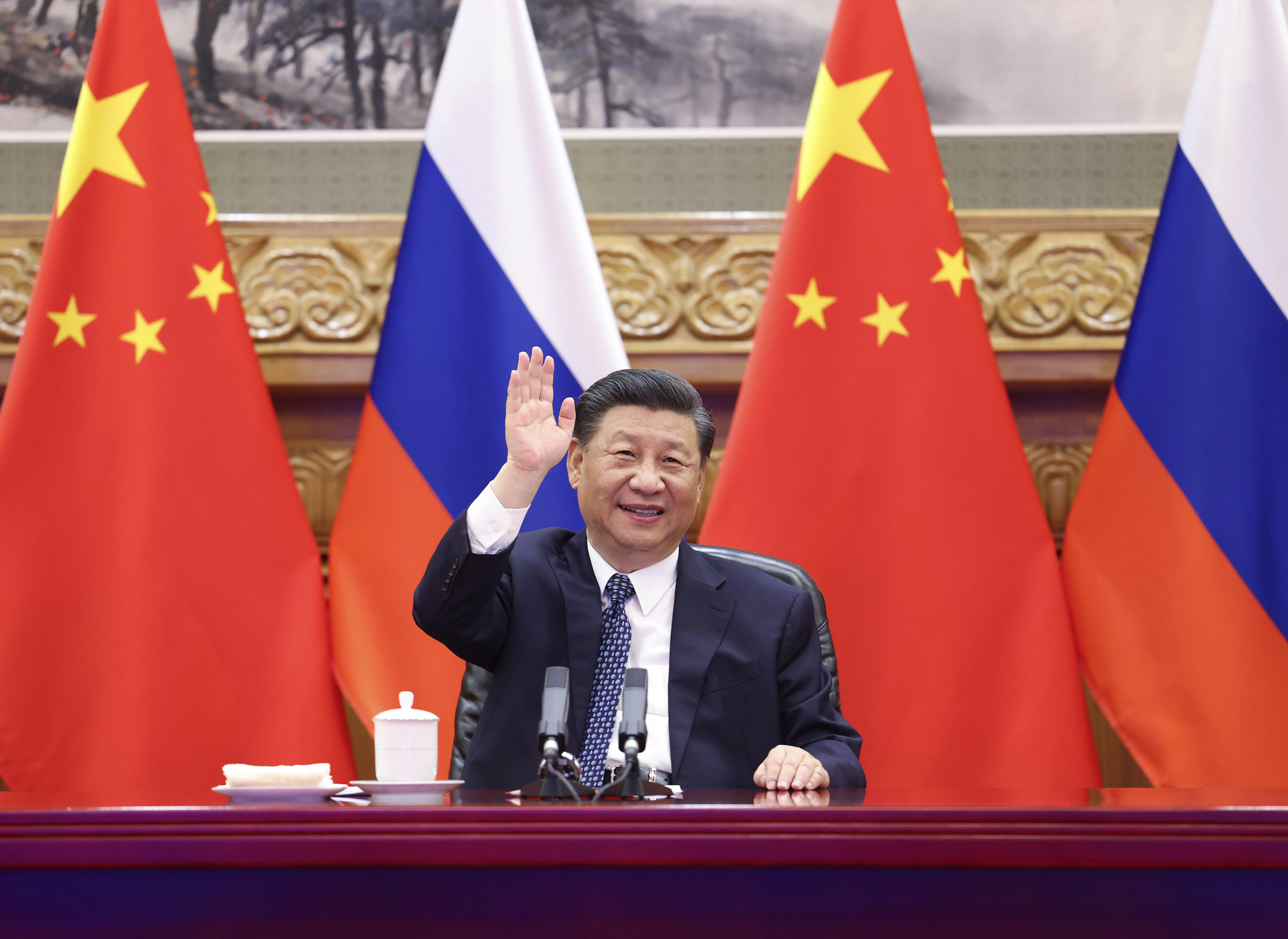 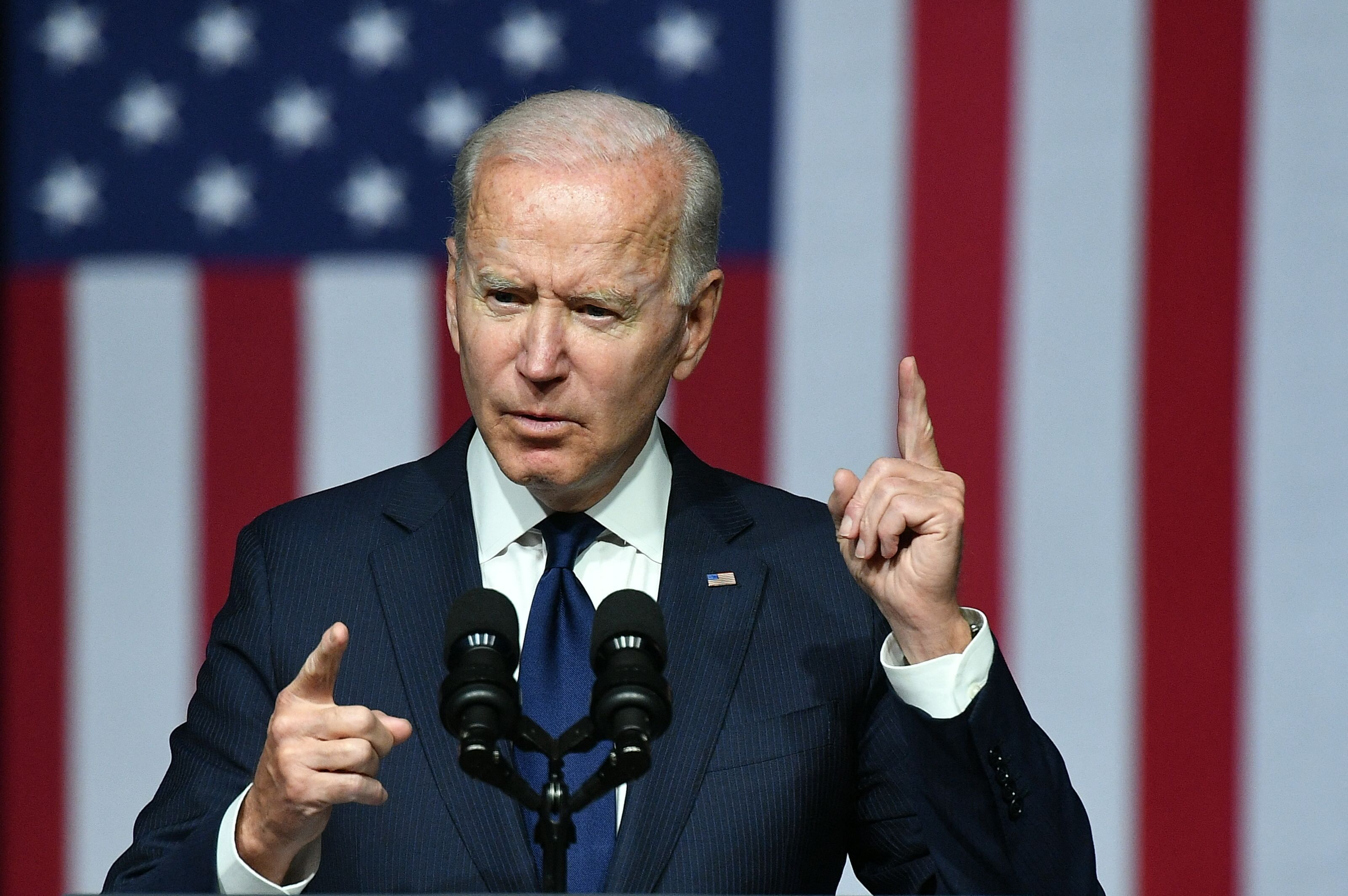 Hu Xijin, the editor of the Global Times, said "the number of China's nuclear warheads must reach the quantity that makes US elites shiver".

"We must be prepared for an intense showdown between China and the US," Hu wrote in a chilling op-ed for the Chinese state-run newspaper.

"In that scenario, a large number of Dongfeng-41, and JL-2 and JL-3 (both intercontinental-range submarine-launched ballistic missile) will form the pillar of our strategic will.

"The number of China’s nuclear warheads must reach the quantity that makes US elites shiver should they entertain the idea of engaging in a military confrontation with China."

Hu said the "intensifying US strategic containment of China" means it is "important is to keep rapidly increasing the number of nuclear warheads and strategic missiles".

"This is the cornerstone of China's strategic deterrence against the US," he said.

"On this basis, we can calmly and actively manage divergences with Washington to avoid a minor incident sparking a war.

"US hostility toward China is burning. We must use our strength, and consequences that Washington cannot afford to bear if it takes risky moves, to keep them sober."

It comes after US President Joe Biden's approval of extra weapons being shipped to Australia in preparation for a potential clash.

Chinese President Xi Jinping has said he wants the country’s military to be on a par with the US within the decade and to have overtaken its rival by 2049 – the 100th anniversary of the Communist regime. 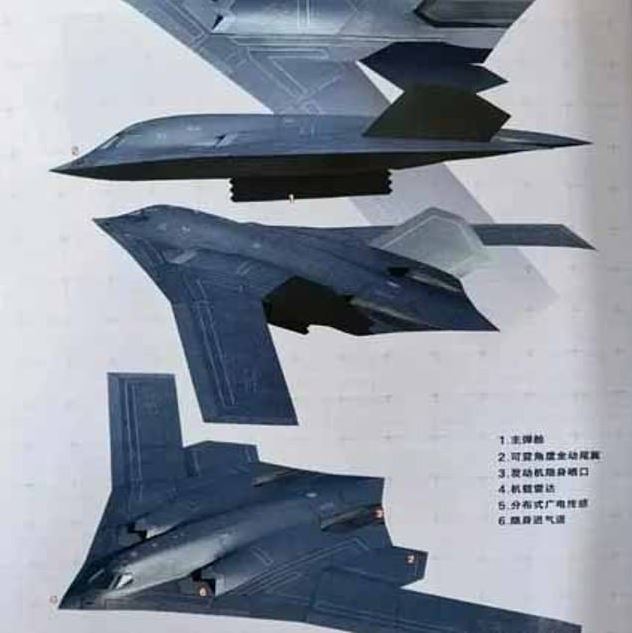 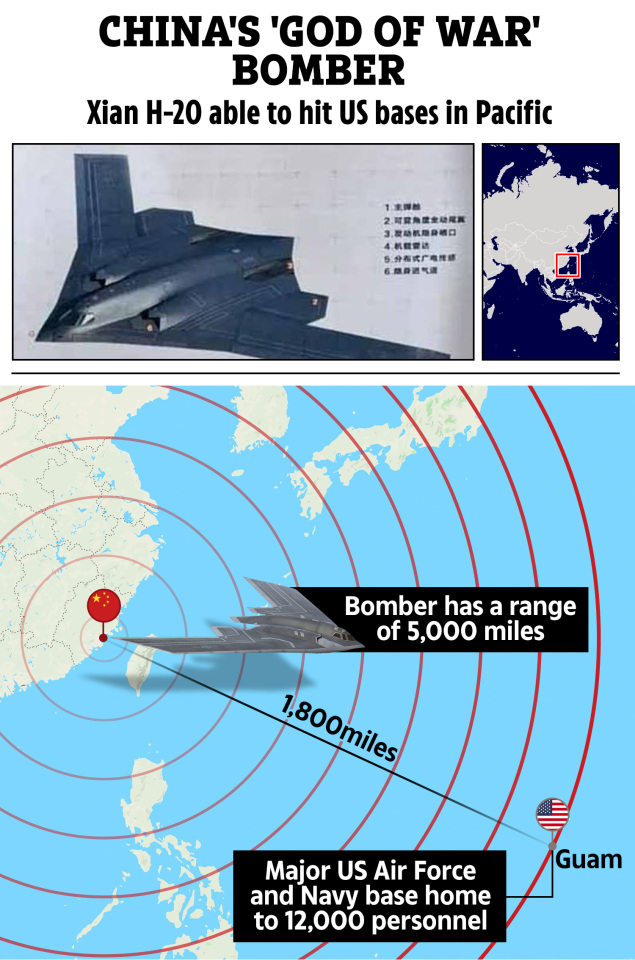 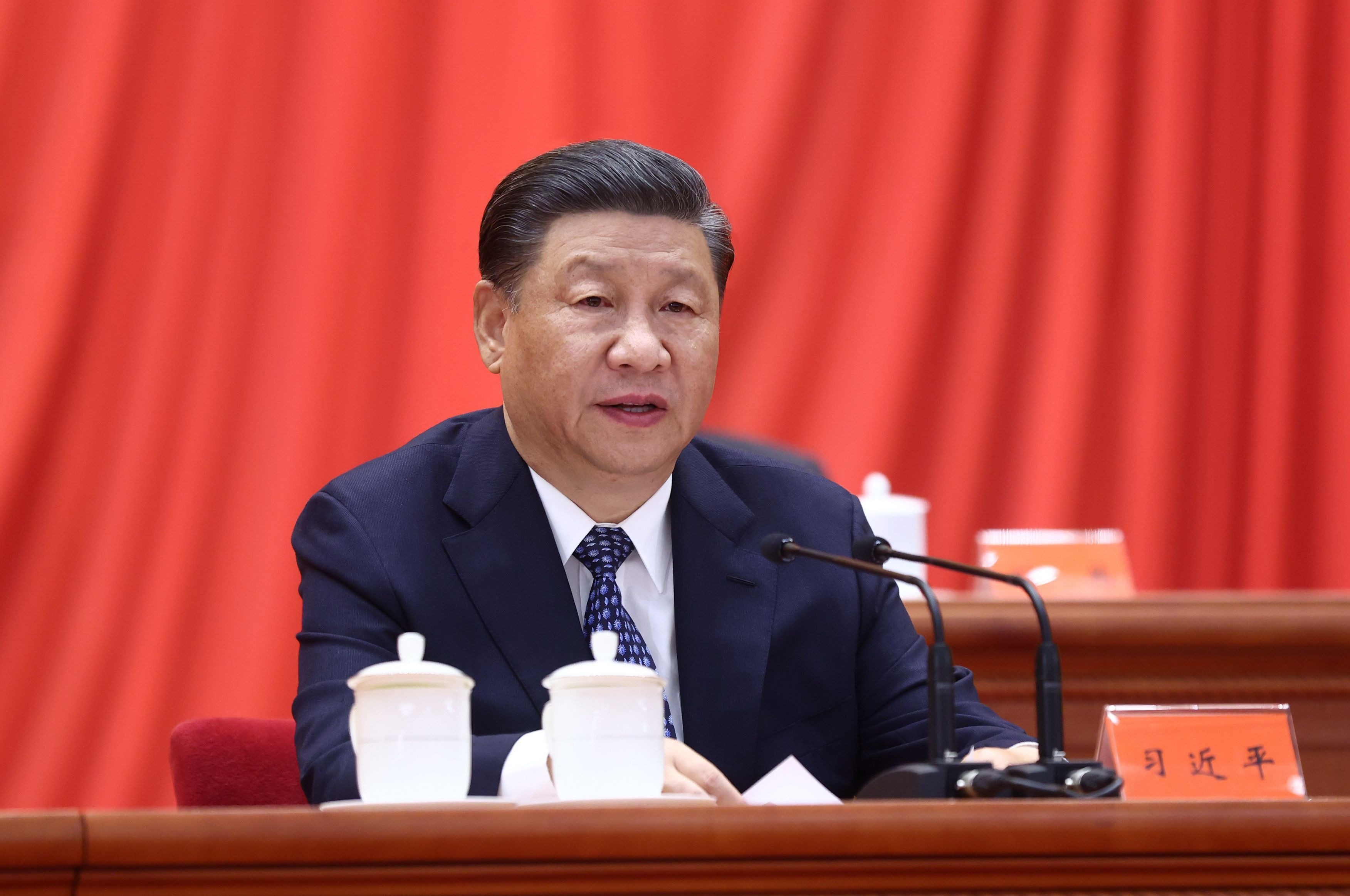 Last week, China revealed a new stealth bomber capable of hitting major US bases in the Pacific with nuclear weapons.

The 5000-mile range of the Xian H-20 means it is able to strike Guam and other key facilities, making it a "game changer".

The development of the bomber has been kept under wraps by the Chinese authorities.

But new images have now been revealed in the magazine Modern Weaponry, which is run by state-owned defence corporation China North Industries Group.

The publication describes the aircraft a "the god of war in the sky" and computer generated images show its remarkable similarity to the US B-2 ‘Spirit’ stealth bomber, introduced in the 1990s.

"If the aircraft becomes operational, it has the potential to be a game-changer," he told the South China Morning Post.

The new bomber will reportedly be equipped with nuclear and conventional cruise missiles.

The Royal United Services Institute for Defence and Security Studies suggested China’s stealth bomber could give the country a "truly intercontinental power-projection capability".

Oxford graduate, 26, fell 150ft to his death from a Greek mountain