The first patient in Wales died at Wrexham Maelor Hospital as 30 more coronavirus cases were recorded.

⚠️ Read our coronavirus live blog for the latest news and updates 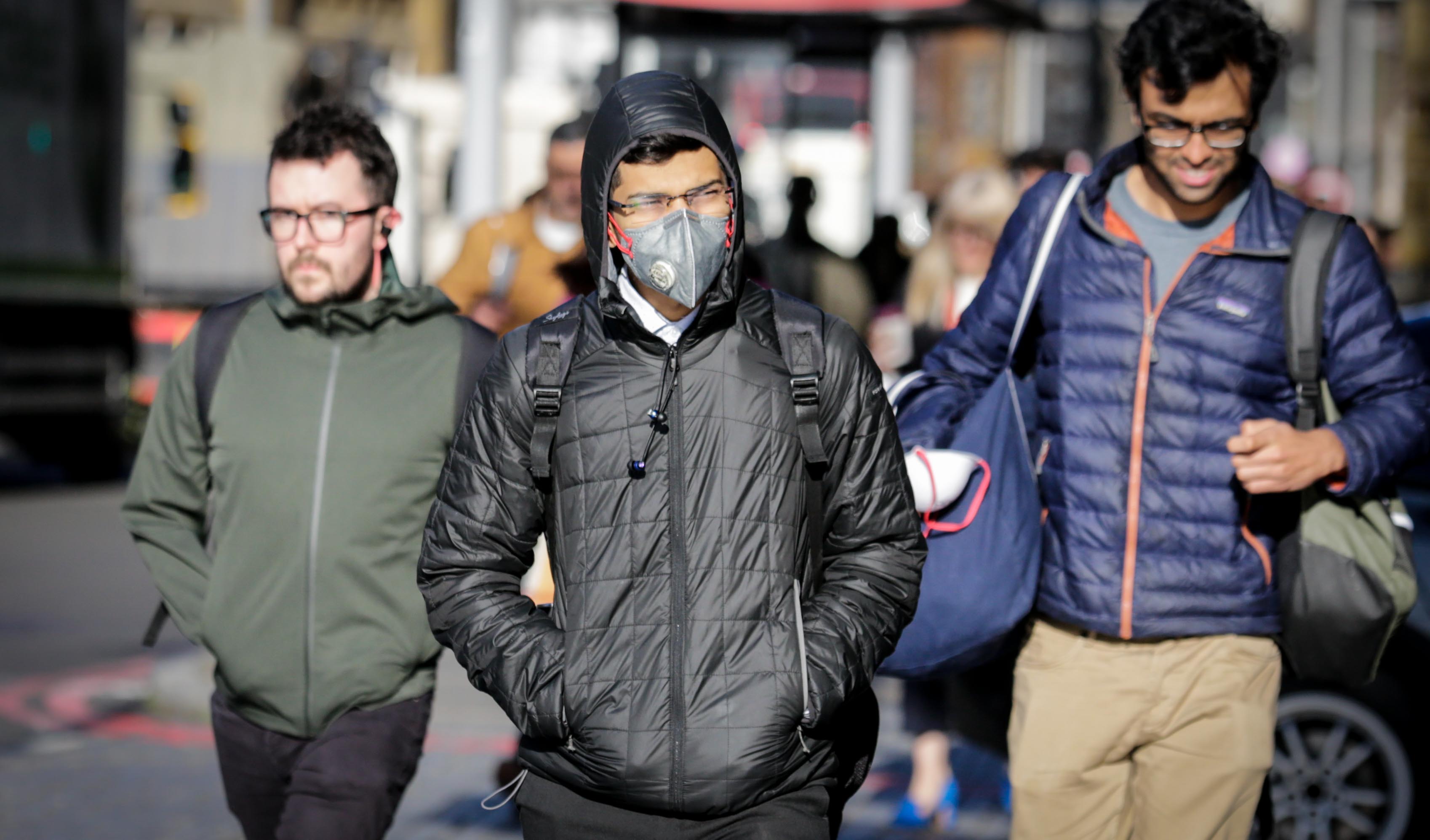 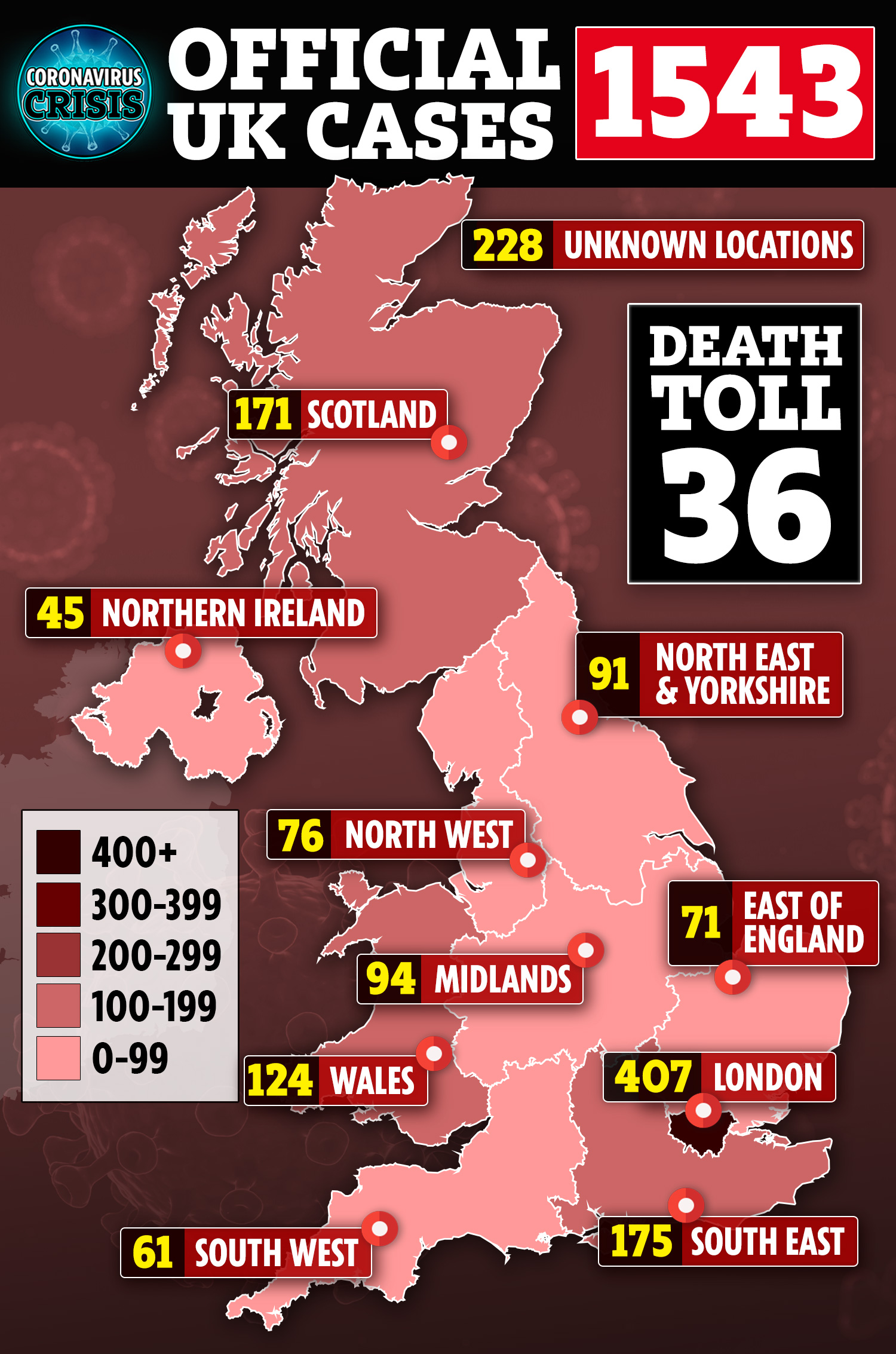 It comes as the UK's youngest victim, 59-year-old Nick Matthews, died from COVID-19 early on Saturday after he developed symptoms holidaying in Spain.

In England a further 14 people have died. The victims were aged between 59 and 94 years old and had underlying health conditions.

On Sunday evening, the government confirmed four more people, all with underlying health issues, have died from the virus in the North West of England.

A man in his 80s and a woman in her 70s passed away at North Manchester General Hospital while a 91-year-old died at Wythenshawe Hospital.

The fourth victim was a man in his 80s who was being treated at Tameside and Glossop Integrated Care NHS Foundation Trust.

Tap to see where COVID-19 is near you

It comes as the government is preparing to ramp up its efforts in tackling the virus.

Health Secretary Matt Hancock said people aged 70 will have to self-isolate for up to four months.

Pressed on when the measure will be introduced, he said: "Certainly in the coming weeks, absolutely.

He also confirmed that ministers were seeking to give police powers to arrest and forcibly quarantine people who are sick with the virus but are not self-isolating.

He said: "We are going to take the powers to make sure that we can quarantine people if they are a risk to public health, yes, and that's important.

"I doubt that actually we will need to use it much, because people have been very responsible."

Building sites will operate until 9pm to get economy running