A  COUPLE who were married for 48 years died of coronavirus within four minutes of each other, holding hands.

Johnny Lee Peoples, 67, and his 65-year-old wife Cathy Darlene passed away at a hospital in Salisbury, North Carolina, 30 days after being diagnosed with the disease. 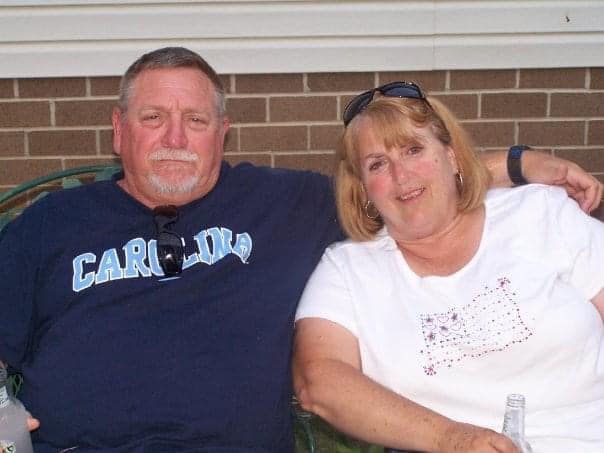 Staff at the Novant Health Rowan Regional Medical Center moved the couple into the same room so they could spend their final moments together.

Their heartbroken son Shane told WBTV said his mother was first diagnosed with Covid-19, just a few days from when she was due to retire.

“It was mainly the fever and loss of taste. My dad starting showing symptoms two days later,” he said.

He said that the couple was placed in ICU after about a fortnight but their condition began to deteriorate rapidly.

As the end was in sight, Shane says the hospital staff did what it could to bring the couple together when they died on September 2.

“The next day they put them in the same room, same ICU room, they put their hands together, the nurses gathered around and they passed within four minutes of each other," he said. 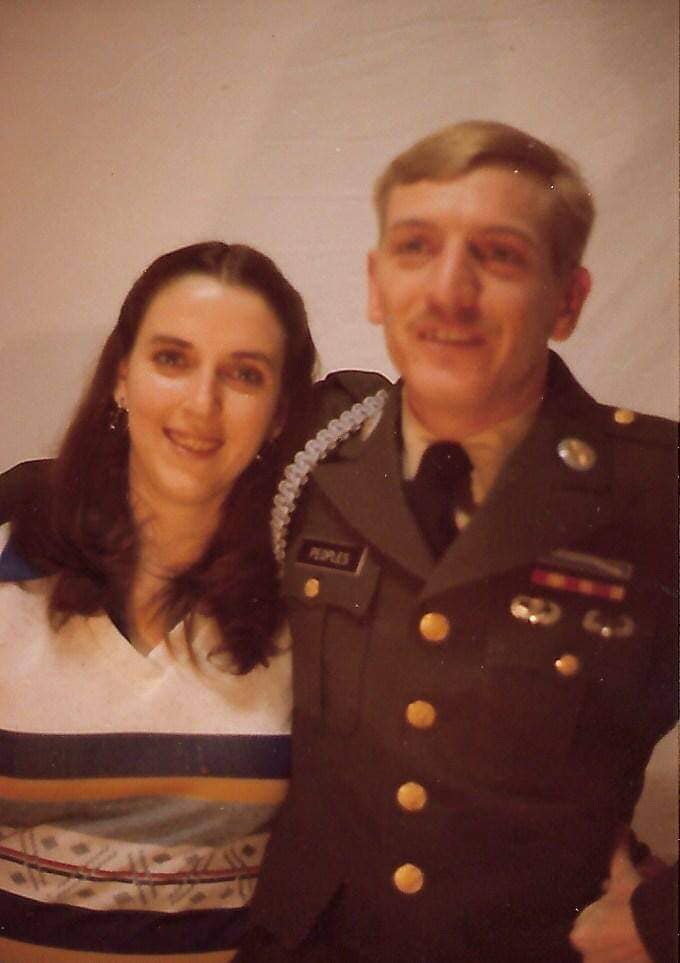 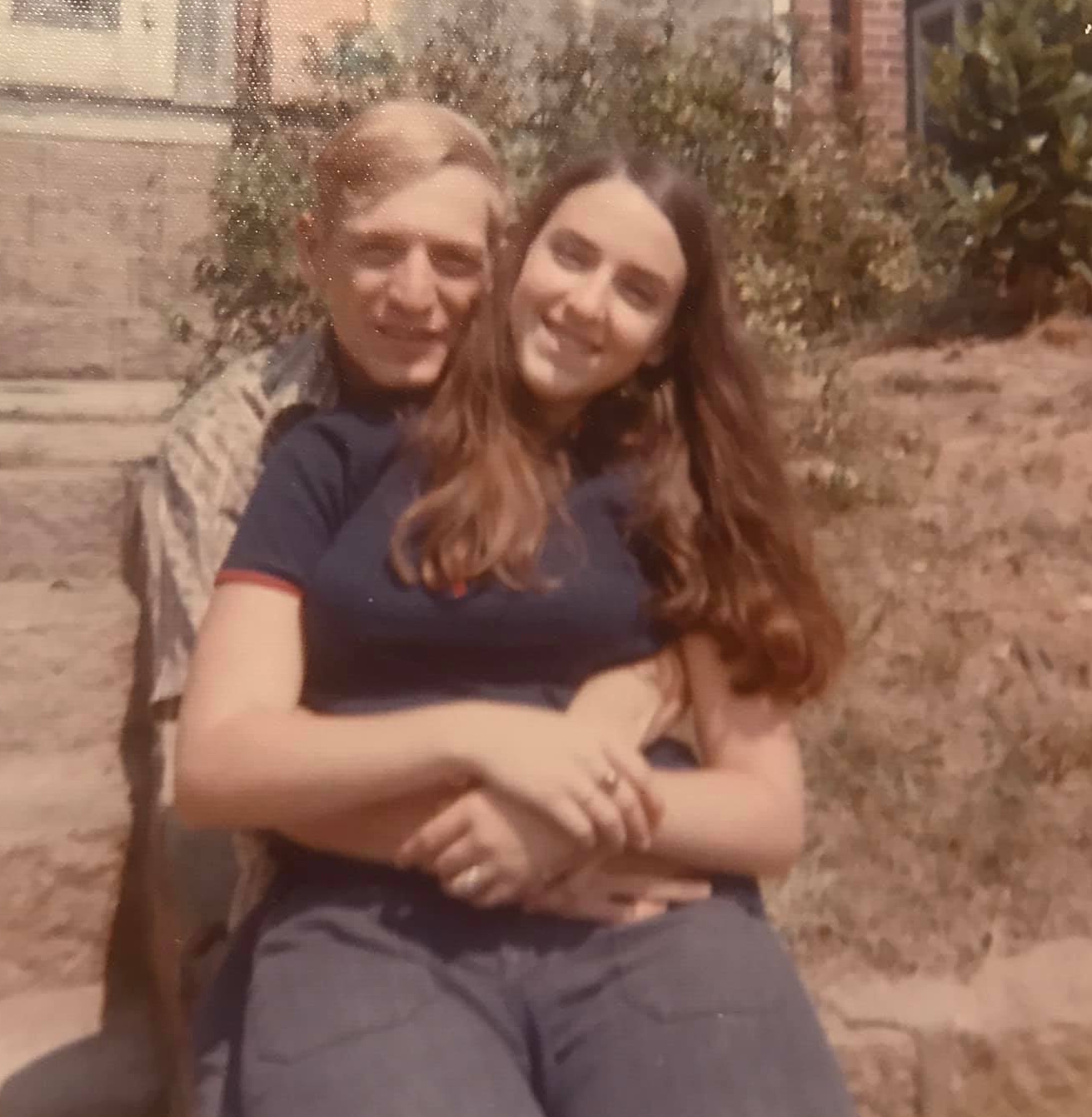 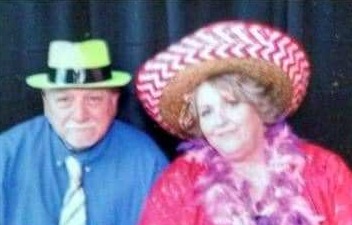 The couple's funeral was held outside, socially distanced, on Wednesday morning.

Shane says people need to understand that Covid-19 is real and can be a killer.

In an emotional Facebook post, he paid tribute to his “loving, most caring, affectionate, and devoted” and “awesome” parents who he said were a “blessing to every person that met them”.

He said his “mom had the most beautiful soul of anyone you could have met”.

They both loved their family very much and did anything and everything they could possibly do for them.

“She was very generous with the love she had for everyone. If she didn’t love you or have love for you, something was wrong with you.

“I’m not sure if my dad ever met a stranger, he could strike up a conversation with anyone and make them smile.

“They both loved their family very much and did anything and everything they could possibly do for them.

“They wanted the best for their grandchildren, they would go out of their way just to make each one of them feel special

“I’m not sure how I’m going to deal without being about to talk to them every night on my ride home from work or not being able to send them pictures and videos of my family.