THE dramatic leap in UK coronavirus cases is a reality check for those who believe even the Government’s warnings have been hysterical.

Chief medical officer Chris Whitty, an expert on infectious diseases, says this is almost sure now to become a deadly epidemic here. Let’s take him seriously. 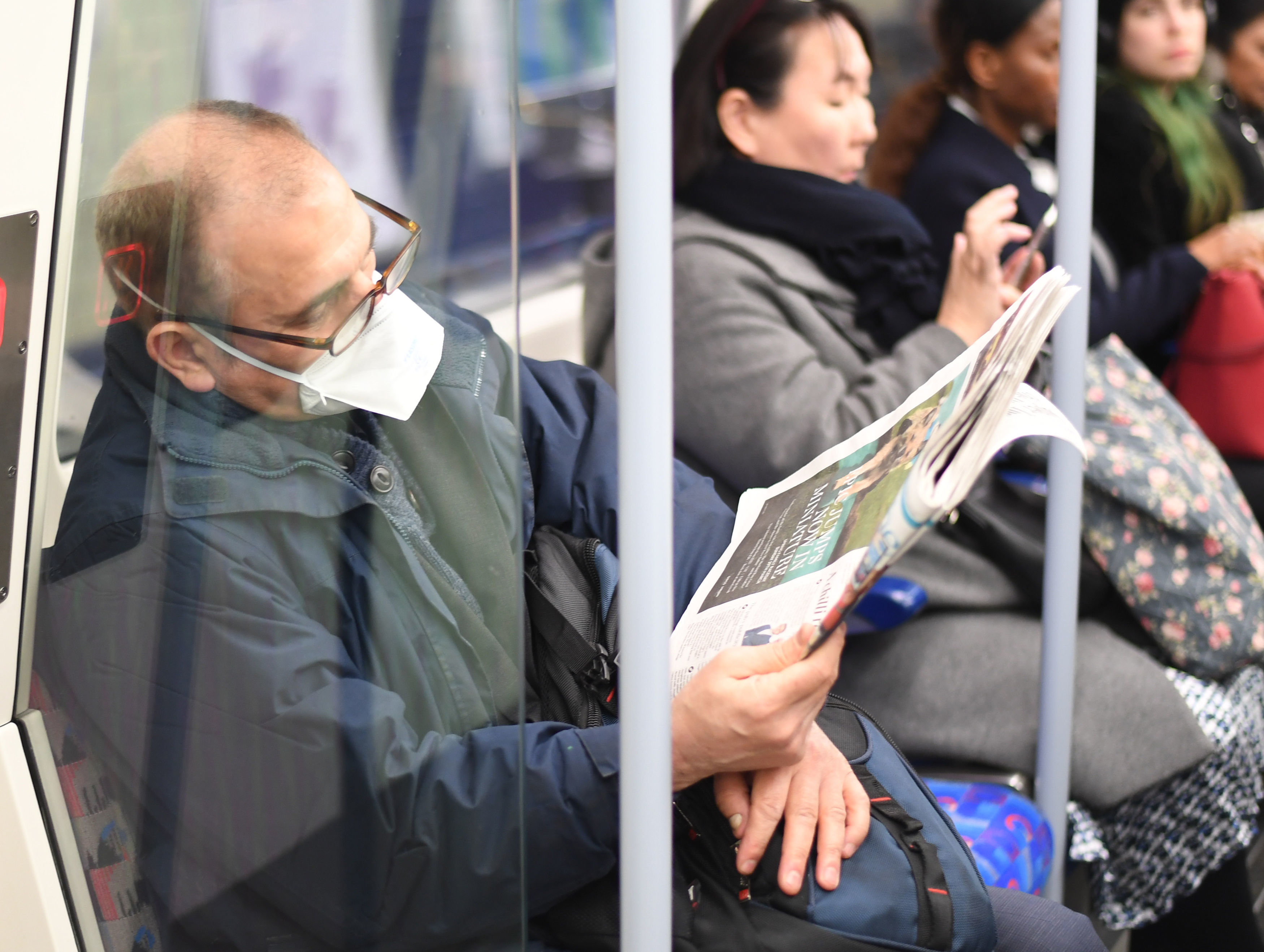 True, only 87 Brits are confirmed to have it so far and few caught it in Britain. But that looks certain to soar until the global race for a vaccine bears fruit.

It is true too that the vast majority will suffer mild symptoms. But the WHO says the percentage killed may be substantially higher than first thought. How long will the sage advice to wash our hands and stop touching our faces suffice?

Other nations are scrapping events and closing schools. So far our Queen has put on gloves and the Bond movie has been delayed. We may need more draconian steps sooner rather than later. And one thing is more certain:

Covid-19 is already a monumental global economic shock and likely to worsen.

Hiking petrol and diesel taxes, frozen for a decade thanks to our campaign, may seem trivial to Londoners with the Tube and decent buses to rely on. 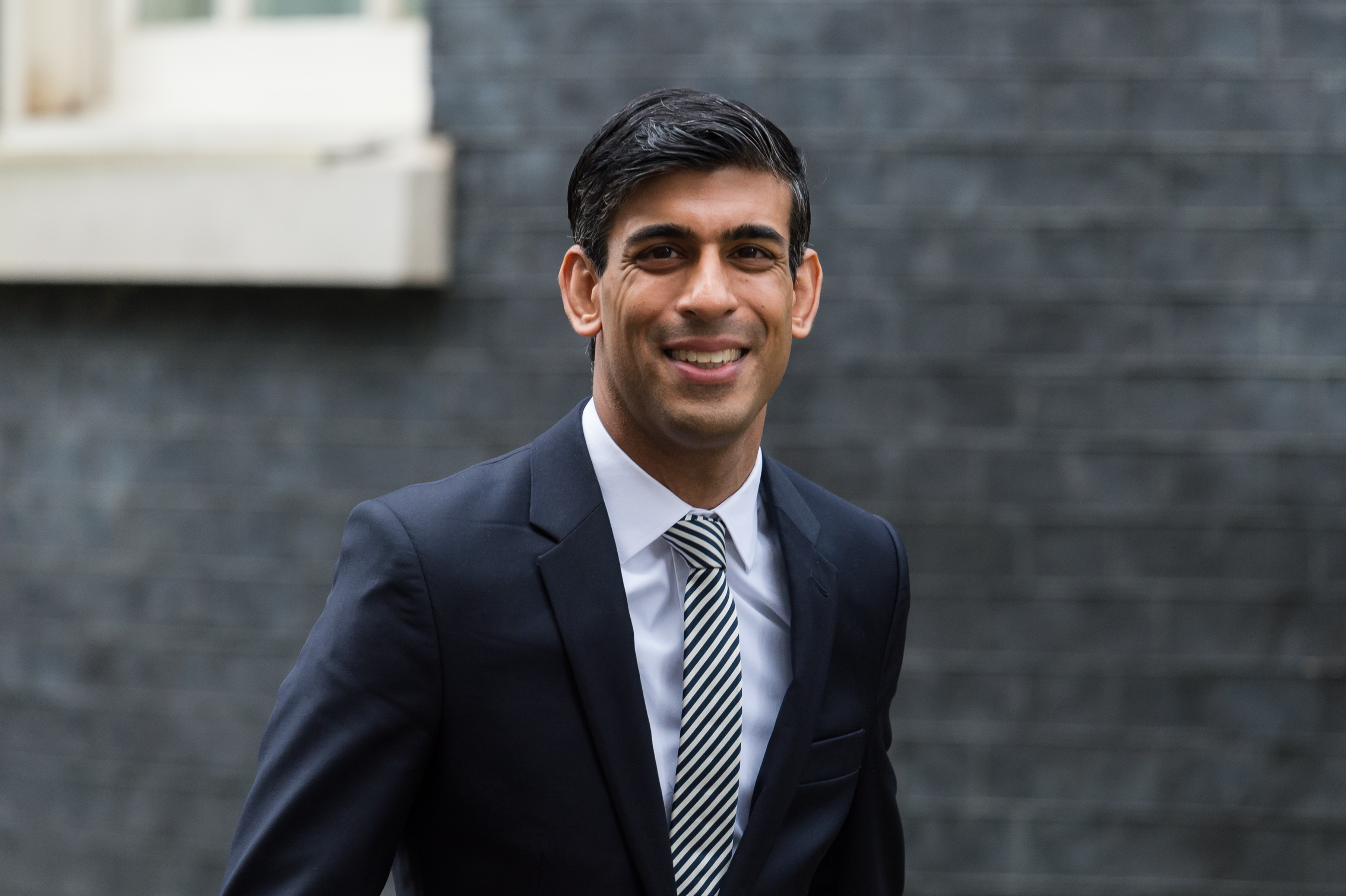 It may even seem logical to increase electric car take-up.

The reality outside the capital, and in the former “Red Wall” regions, is it will make working people worse off, will come as a painful blow to van drivers and a bombshell for truckers.

And they won’t respond by spending £25,000 on a battery-powered runabout they’ll need to charge every few miles.

They will suffer it grimly, pass on the cost to customers if they can and resent that their new Tory Chancellor, as his first act, made their lives tougher.

IT’S time for some perspective on Britain’s role in mitigating climate change.

From all the Extinction Rebellion protests you might imagine we were among the world’s worst polluters. In fact our carbon footprint is its smallest since 1888. 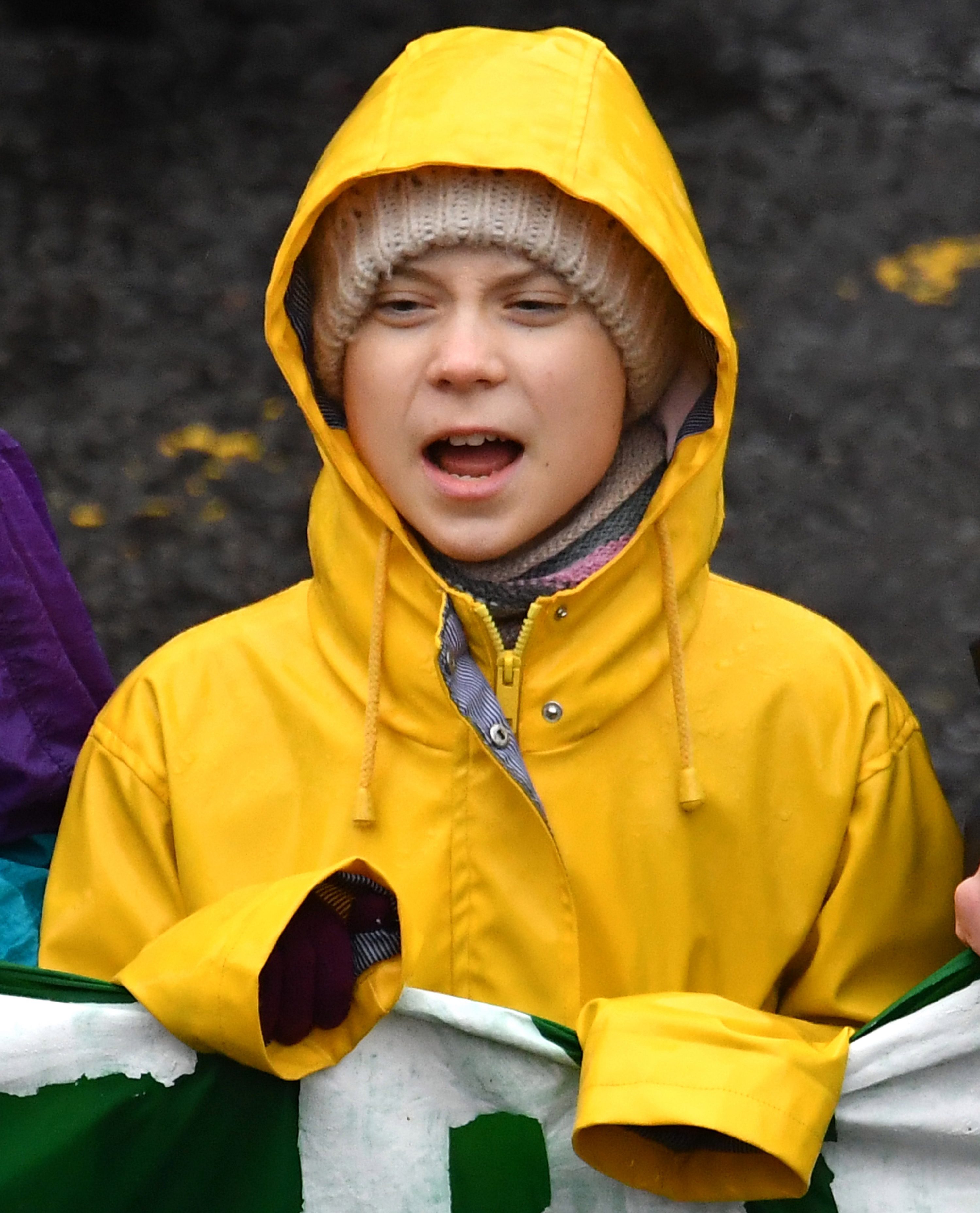 Far from “doing nothing”, as Greta Thunberg claims, our emissions are down 29 per cent in a decade.

Two per cent of our power comes from coal. In Germany it’s 40 — and China and India are building scores of new coal-burning plants.

Heathrow’s expansion has been halted while they build HUNDREDS of new airports.

And while we introduce bans and taxes that make Britain cleaner but threaten our prosperity, the world’s mega-polluters carry on regardless.

Green campaigners should target those with the worst record, not one of the best.

Coronavirus cases are up in hotspots – but hospital admissions for Covid are NOT, stats show

Ending free TV licences has created a 'bonanza' for fraudsters