A DAD was stabbed to death just 15 minutes after leaving his newborn baby and girlfriend at home.

The 24-year-old was making his way to work when he was knifed in Hendon, North West London, last night. 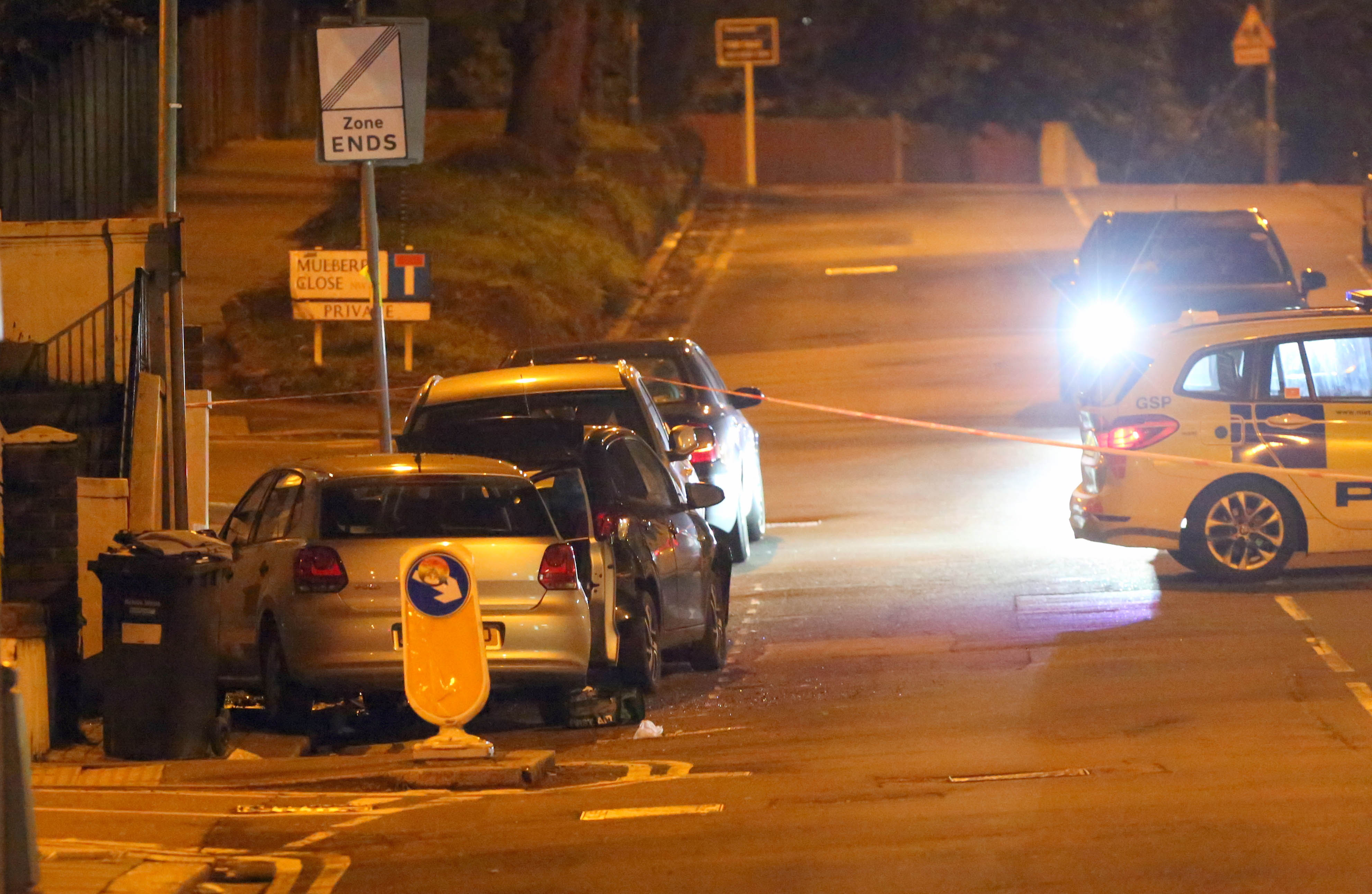 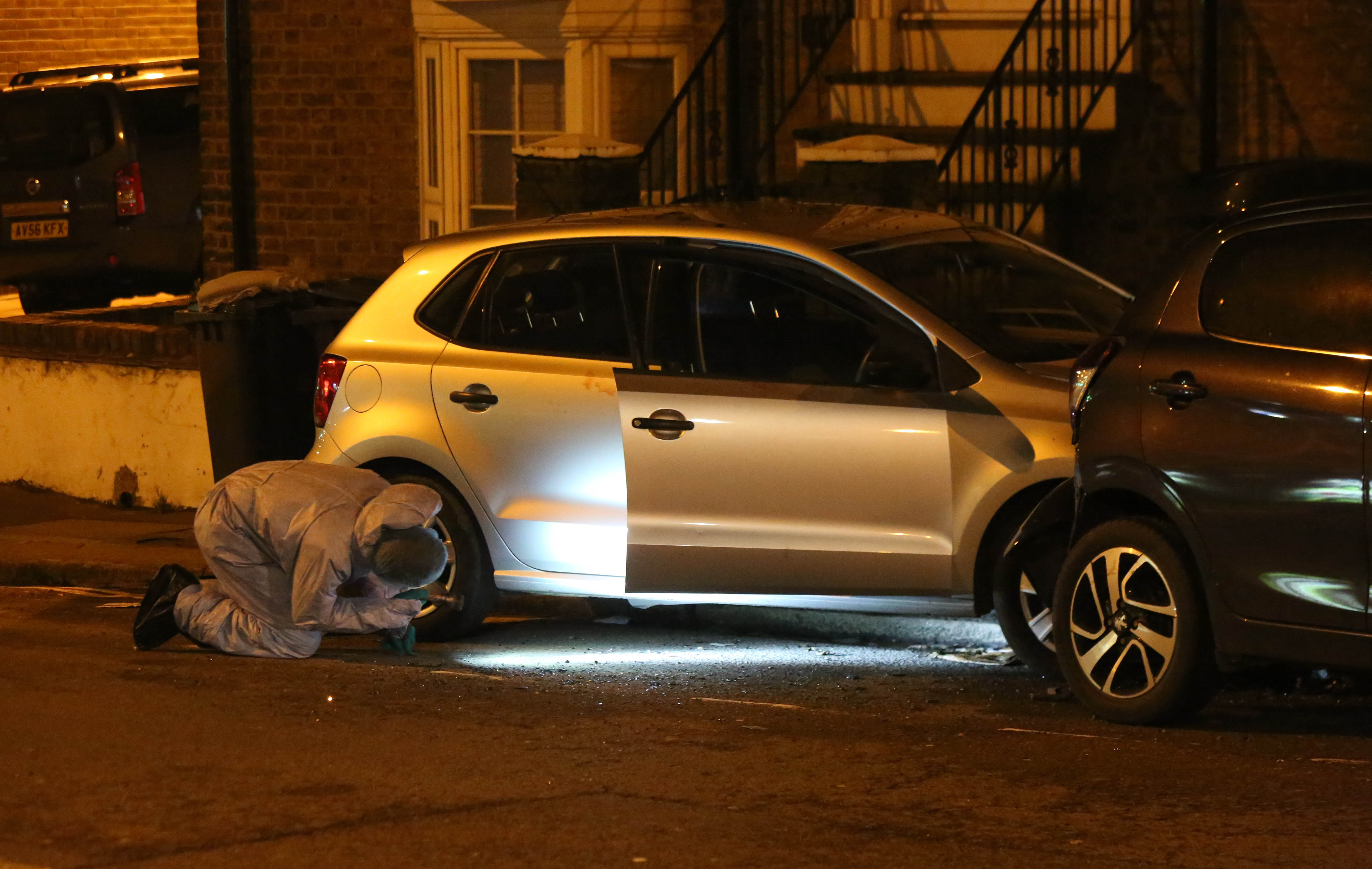 He was found with stab injuries inside a silver VW Polo after it collided with a parked car at 9pm.

The man, from Edgware, North London, was rushed to hospital but died later that evening.

A post-mortem examination and formal identification will be arranged in due course.

Cops have launched a murder investigation – at least the 17th in London this year – and no arrests have been made.

Detective Chief Inspector Andy Partridge, who is leading the investigation, said: “We believe the victim was parked up in the silver VW Polo in the car park in Stratford Road, off Bell Lane, NW4, minutes before the collision took place in Parson Street.

"We believe he was attacked in the car park.

"It is likely that a number of witnesses in the Belle Vue Estate may have witnessed the attack.

"I am appealing for anyone who saw the incident, or who knows anything about what happened, to make contact with my officers, all calls will be treated in the strictest confidence.

"The victim was arriving at the car park, in order to travel to work for a night shift. He had just left his girlfriend and newborn baby at home in Edgware 15 minutes earlier."

Married nursery worker, 20, accused of sex with boy, 13, and having his baby claims he raped her – The Sun

Who’s in the TNT’s Snowpiercer cast for season 1? – The Sun