POLICE say someone stole a hearse yesterday — with a dead body still inside — leading police on a chase through Los Angeles that ultimately ended in a crash.

The black Lincoln Navigator was parked outside a Greek Orthodox church, with the engine on and keys inside, in Pasadena, California around 8pm. 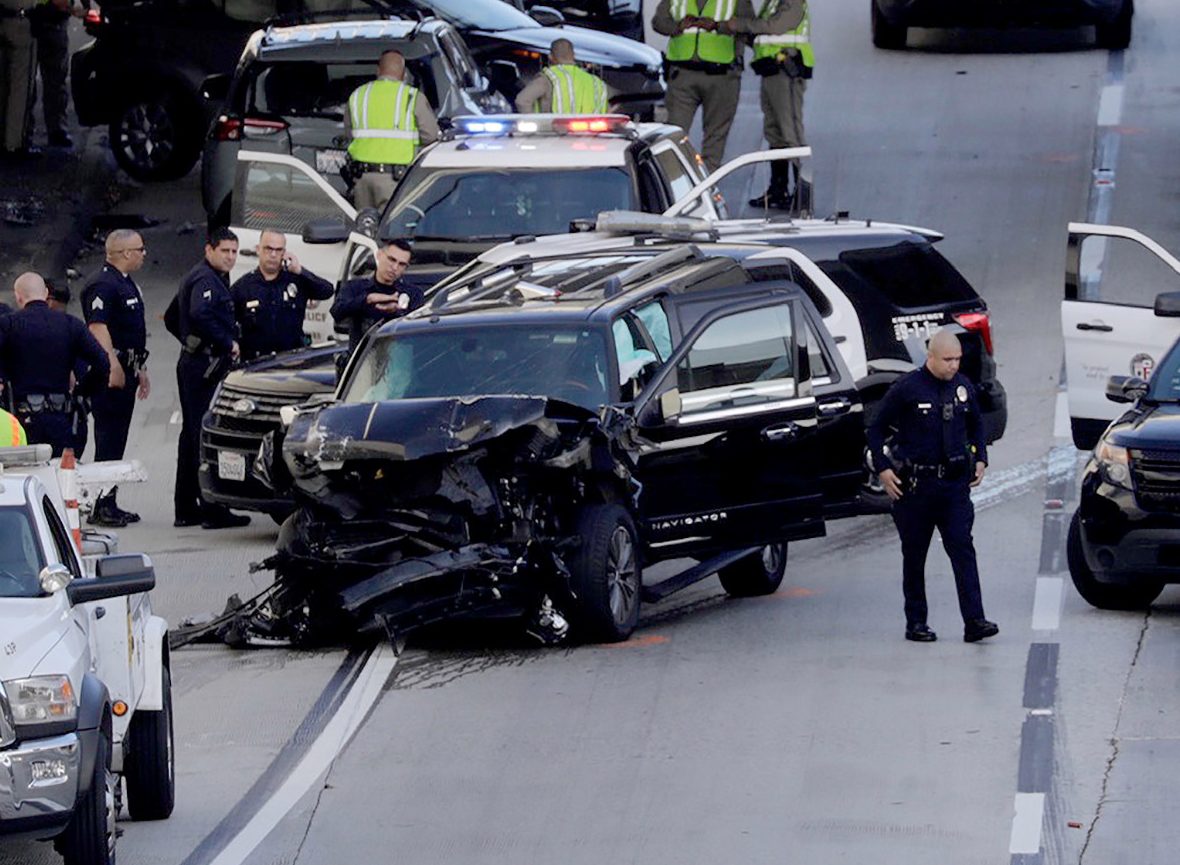 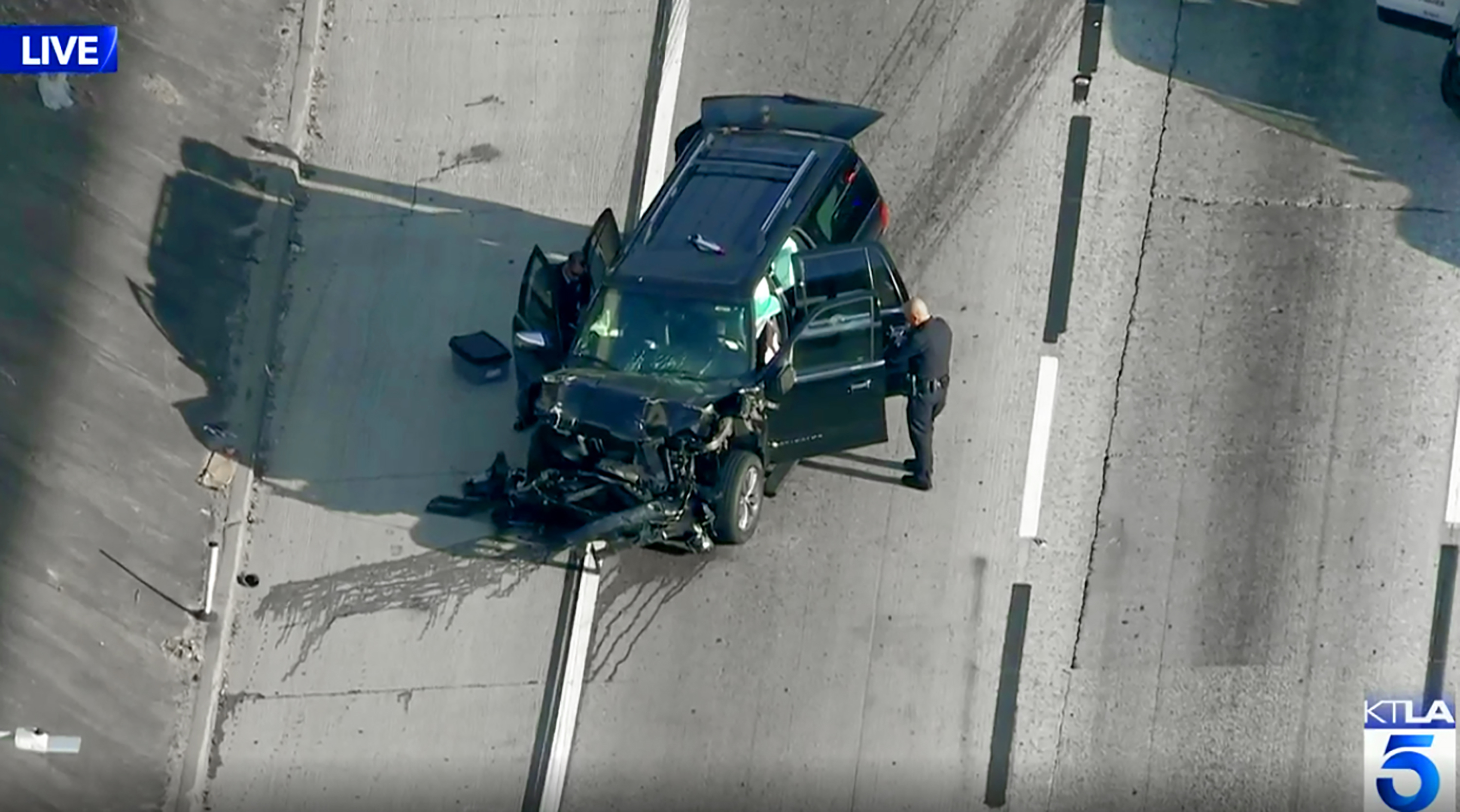 The Los Angeles County Sheriff’s Office pleaded on Twitter: “Out of all the bad decisions you have made, at least make one good one & bring back the deceased person & casket inside the Navigator.”

The pursuit ended on the southbound 110 Freeway when the hearse crashed into another vehicle.

The sheriff’s office said a casket with a deceased person inside was found inside the vehicle and said a male suspect was taken into custody after the crash. 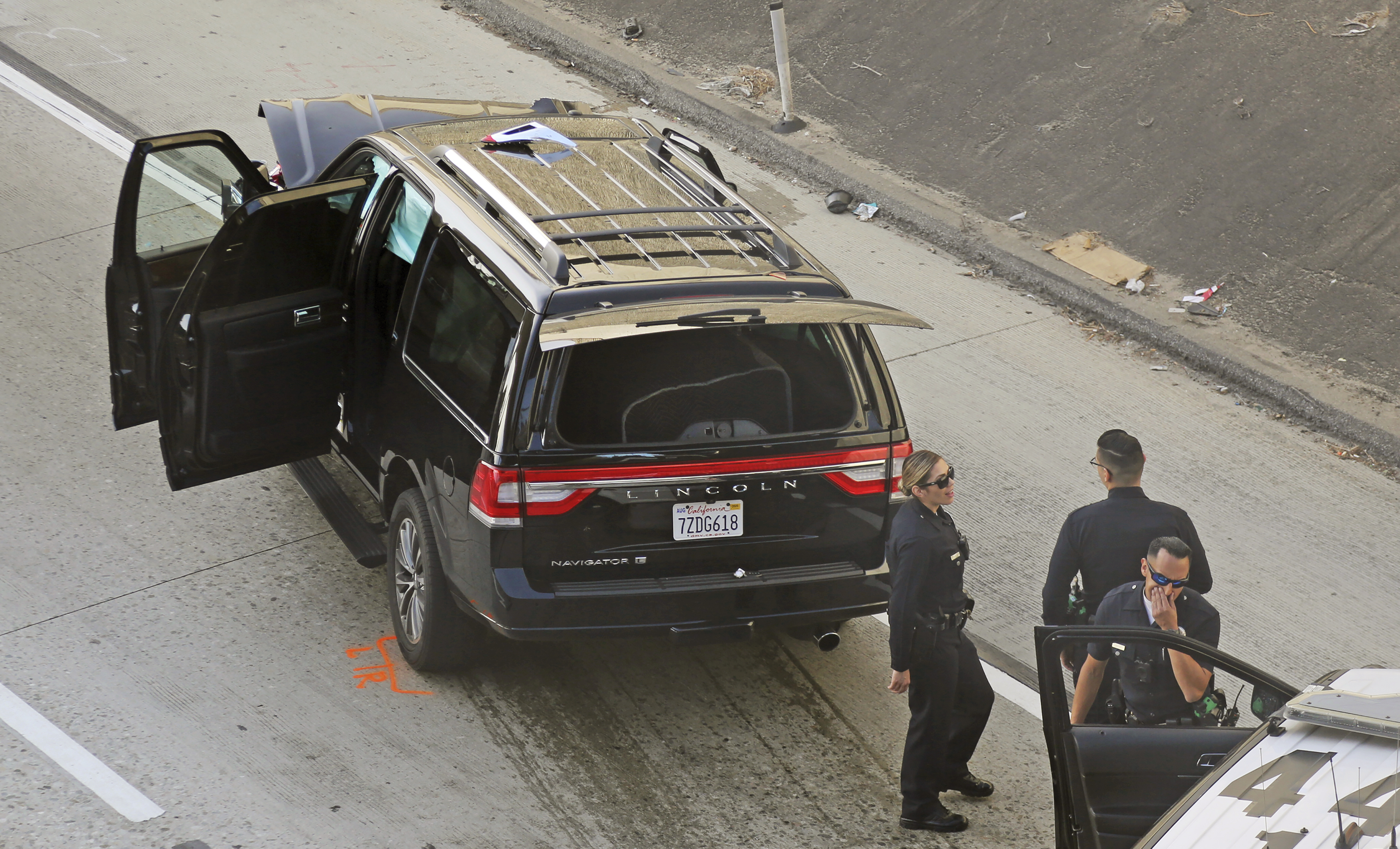 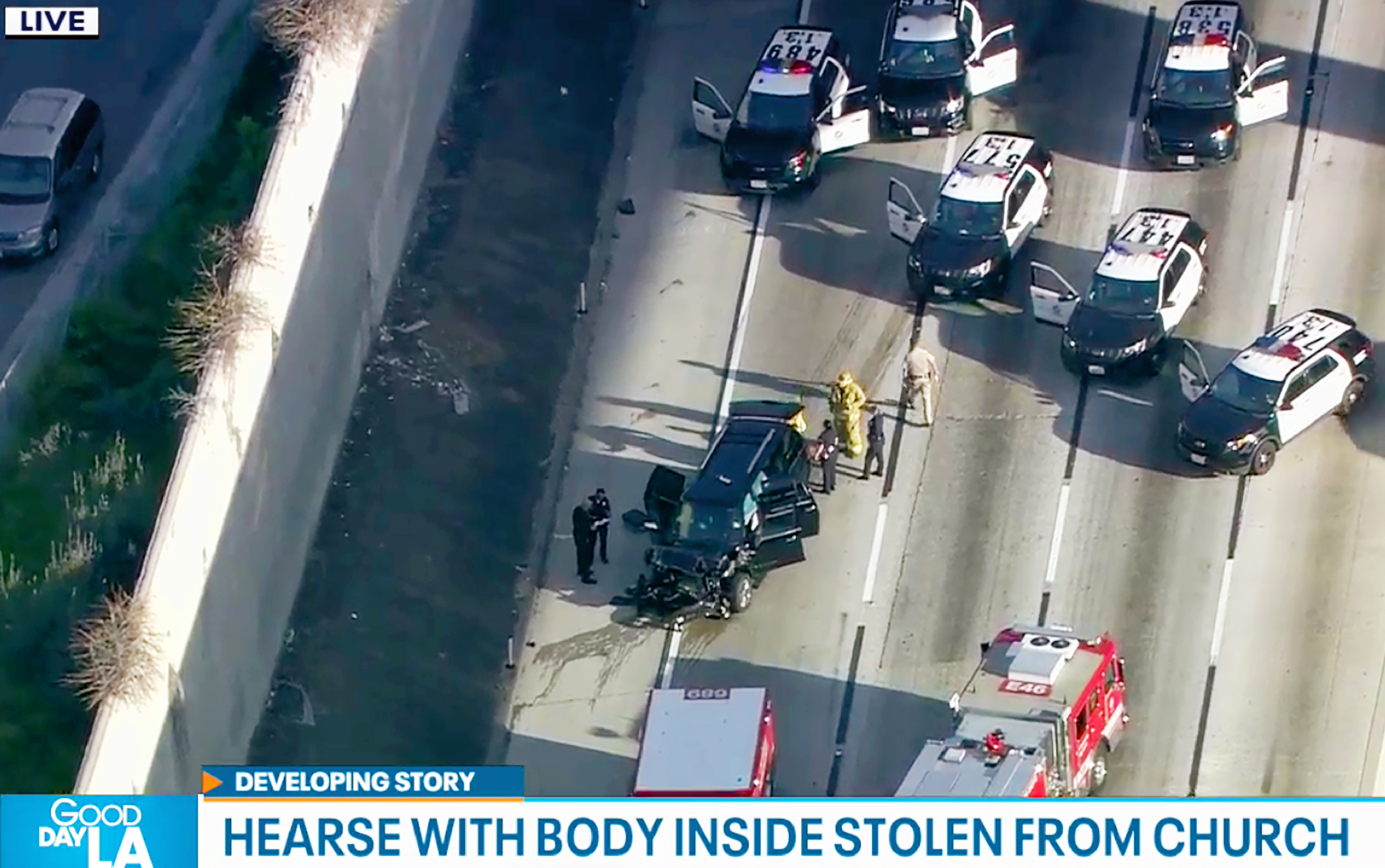 The remains were said to be undisturbed during the ordeal.

“Huge THANK YOU to the good samaritan that called law enforcement when they saw the stolen vehicle,” officials tweeted.

“We also want to send condolences to the family members of the deceased person, who had to deal with this tragedy.”

Everything You Need to Know About Jena Frumes, the Vine-Star-Turned-TikTok Celebrity