A MAN who left a cancer patient paralysed and knifed four others in a stabbing rampage has been sentenced to detention in a high security hospital.

Jason Kakaire, 31, left the blade sticking out of Ayfer Bektas's back in his rampage across Edmonton, North London last March. 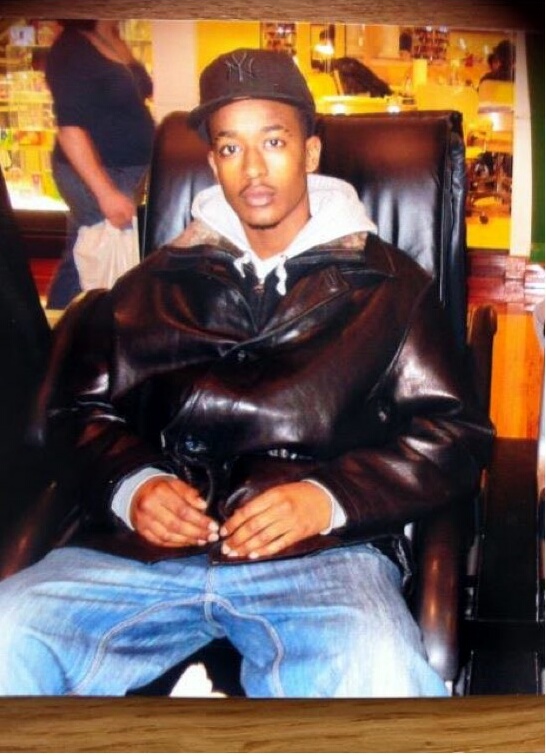 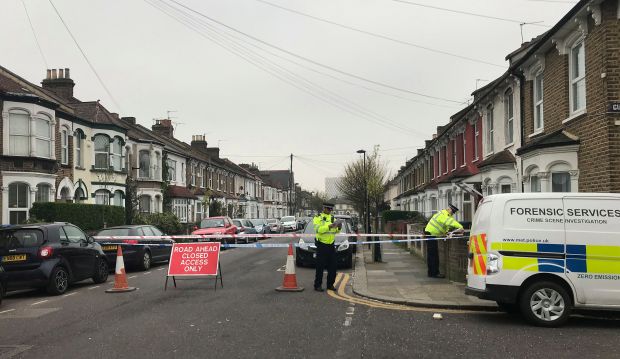 Kakaire, who had a history of carrying blades, later told a psychiatrist at maximum security Broadmoor Hospital that he had been hearing voices '"that were going to kill him".

Ms Bektas, 45, was the first to be attacked at 6.45pm on March 30, when she was wrestled to the ground from behind and stabbed while she was out on an evening stroll.

Kakaire ran off down the street leaving her with the knife sticking out of her back as a horrified witness phoned emergency services.

Judge Anne Molyneux heard Ms Bektas was suffering from breast cancer at the time of the attack and that she will never be able to walk again.

Ms Bektas said in a victim statement read to the court: "The knife attack has left me paralysed and the inability to walk. I will never walk again. I find myself screaming aloud in public.

"I was not in employment at the time but that was only because I was battling breast cancer. I battle pain and depression every day."

Kakaire appeared at the Old Bailey today via video-link from maximum security Broadmoor Hospital and remained silent and expressionless throughout the hearing. 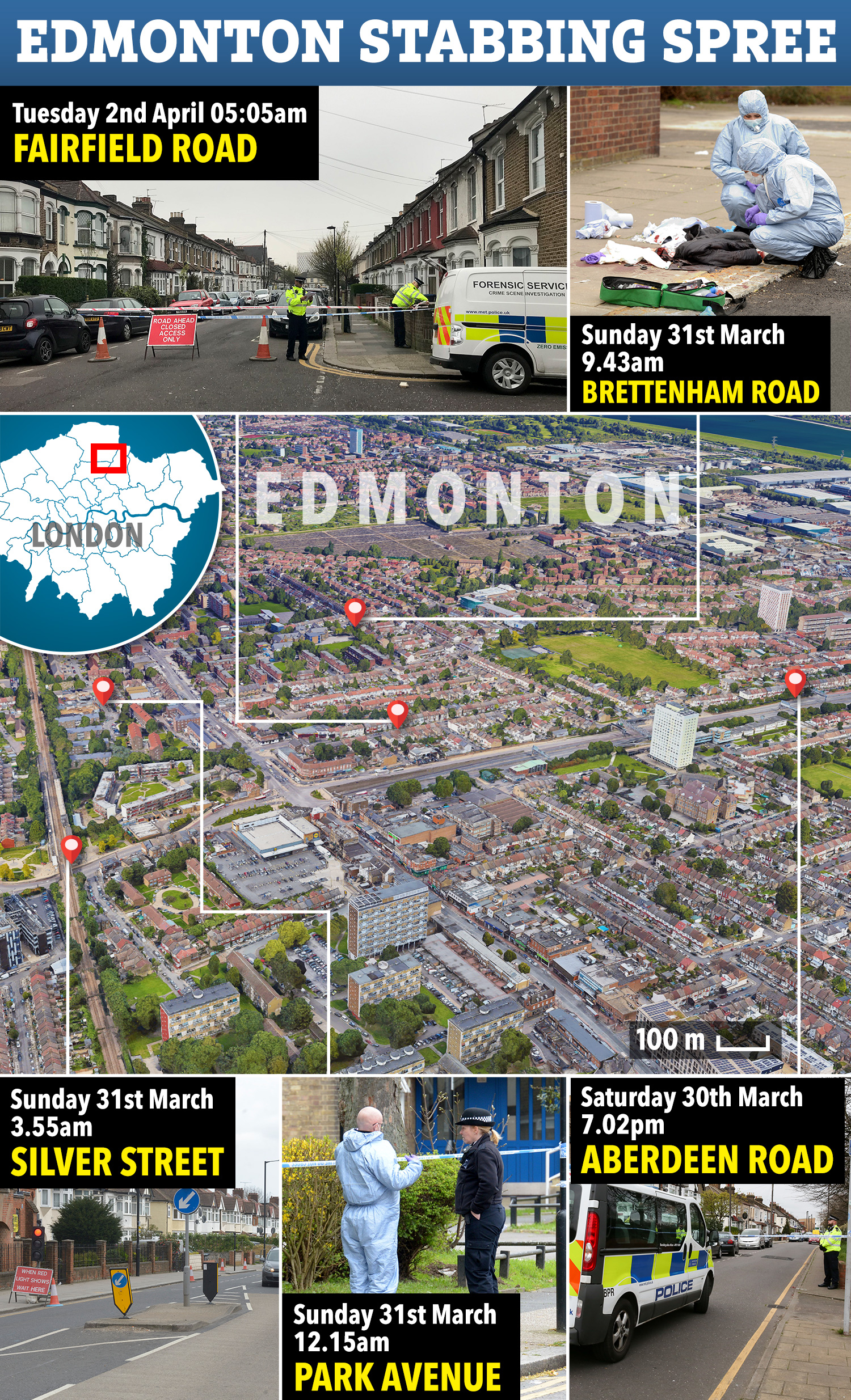 Judge Molyneux told Kakaire during sentencing: "You used so much force the knife handle broke off, leaving the blade of the knife protruding from her back as you ran off.

"The 13cm blade was embedded in her spine and had to be surgically she will never walk again. Her life expectancy is shortened.

"She suffers trembling in her hands. She needs the assistance of a carer. Her life has been devastated. Her and her husband have had to move away from the area when they were living.

"What you did to her has changed her life and the lives of her family forever."

He then knifed both Tekle Hayle and Sujel Uddin on Fore Street shortly afterwards.

His final victim was Suleyman Karayapi, who was stabbed on April 2 back on Aberdeen Road.

Mr Langley left the Gilpin Bell pub at 11pm on March 31 and was chased along Park Avenue by Kakaire, who was wearing a distinctive blue coat, the court heard.

He felt a blow to the left side of his lower back as Kakaire fled the scene to his flat.

Doctors found he had been stabbed and was suffering from a 5.6cm-deep injury.

Hours later at 2.45am, Kakaire left his flat again.

About 20 minutes later Mr Hayle got off a bus and bought some cigarettes from a BP garage and headed down Fore Street.

As he made his way down the road, he was stabbed in the kidney sustaining a wound 12cm deep.

He managed to stagger to the Seven Sisters Tube Station and to raise the alarm.

This was a reign of terror causing devastation to many lives. Four of your victims suffered life threatening and life changing injuries.

In March, Kakaire, of Edmonton, admitted to five charges of wounding with intent to cause grievous bodily harm and five of having a bladed article.

He denied five counts of attempted murder and those charge were ordered to lie on file.

The judge said despite Kakaire's mental illness he had been "aware that what he had done was wrong".

Judge Molyneux said: "You then turned into a side street and CCTV shows you removing your coat.

"This is clear evidence you attempted to alter your appearance. You then returned home carrying your coat and looking over your shoulder.

"You were aware that what you had done was wrong."

After the vicious stabbing Mr Hayle rang his wife in desperation believing he was about to die, left with a cracked rib and a collapsed lung from the force of the blow.

"This was a reign of terror causing devastation to many lives. Four of your victims suffered life threatening and life changing injuries.

"The harm you have caused is in the highest category and is immeasurable.

"The court has no doubt that you are a dangerous offender. Your sentence must protect the public from any further offending by you.

Kakaire was sent to hospital for indefinite treatment under sections 37 and 41 of the Mental Health Act.

He will not be released unless and until mental health professionals deem it to be safe. 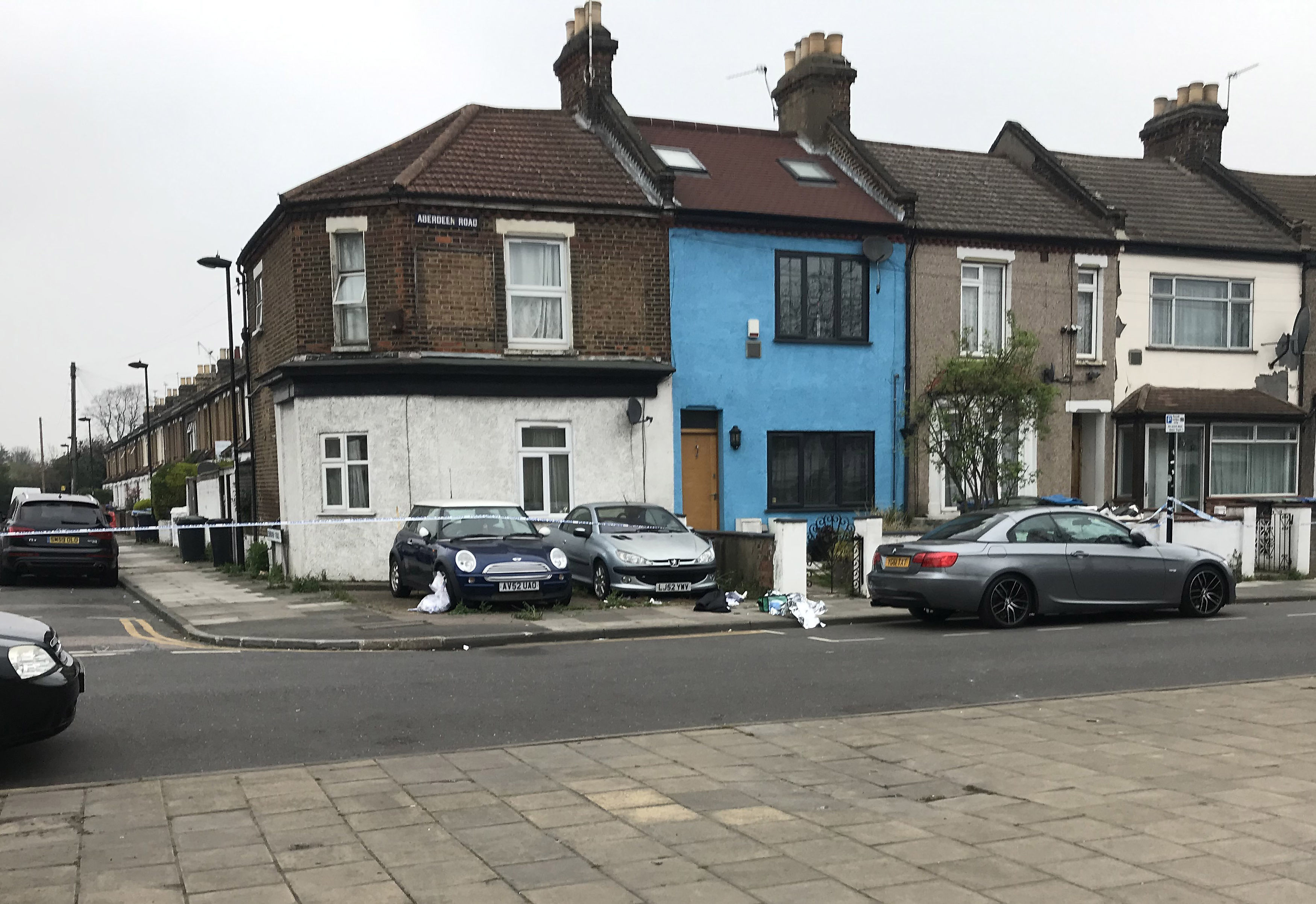