A LOTTO winner who killed a gran in a Christmas Day smash after taking his eyes off the road to pick up a teddy has been spared jail. 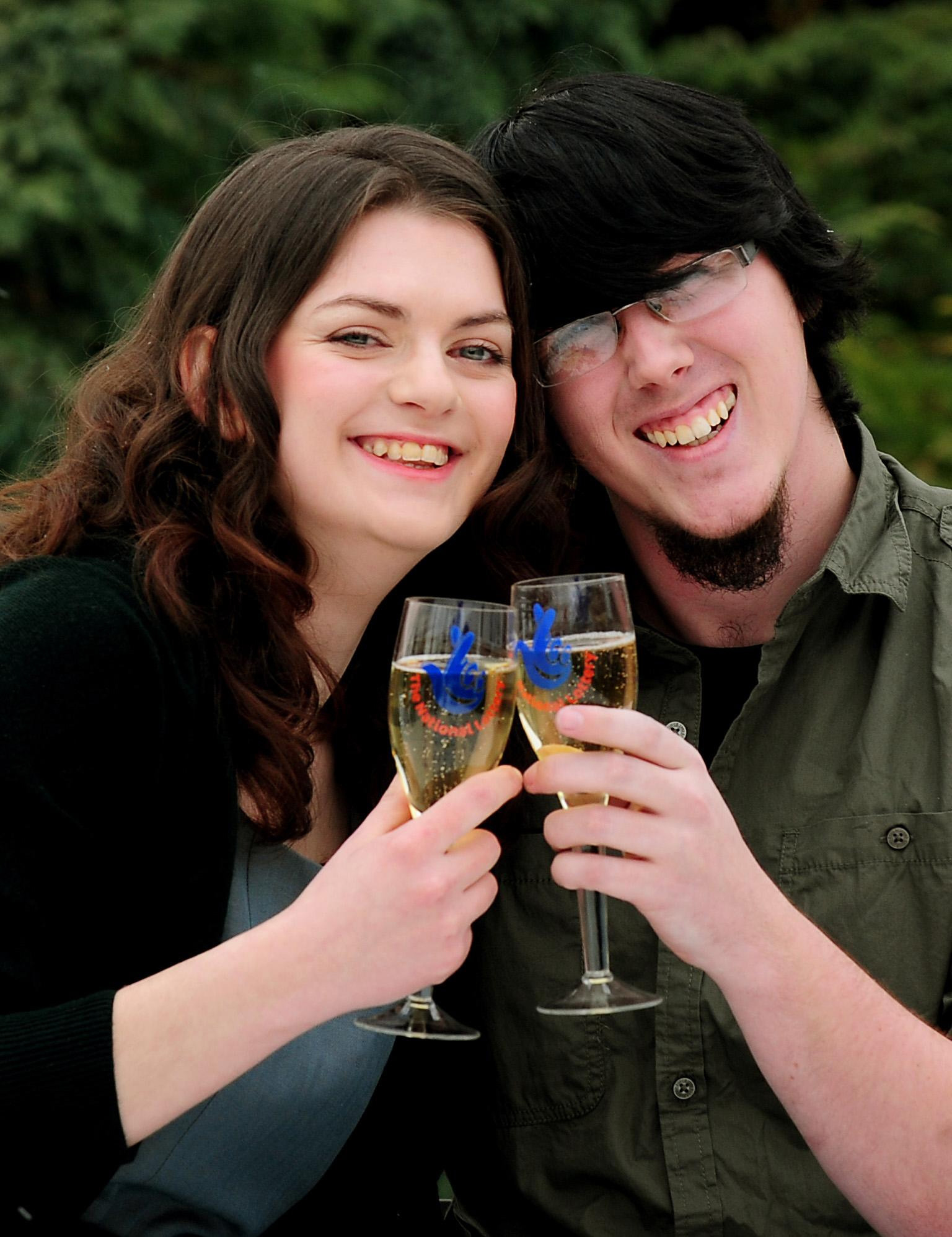 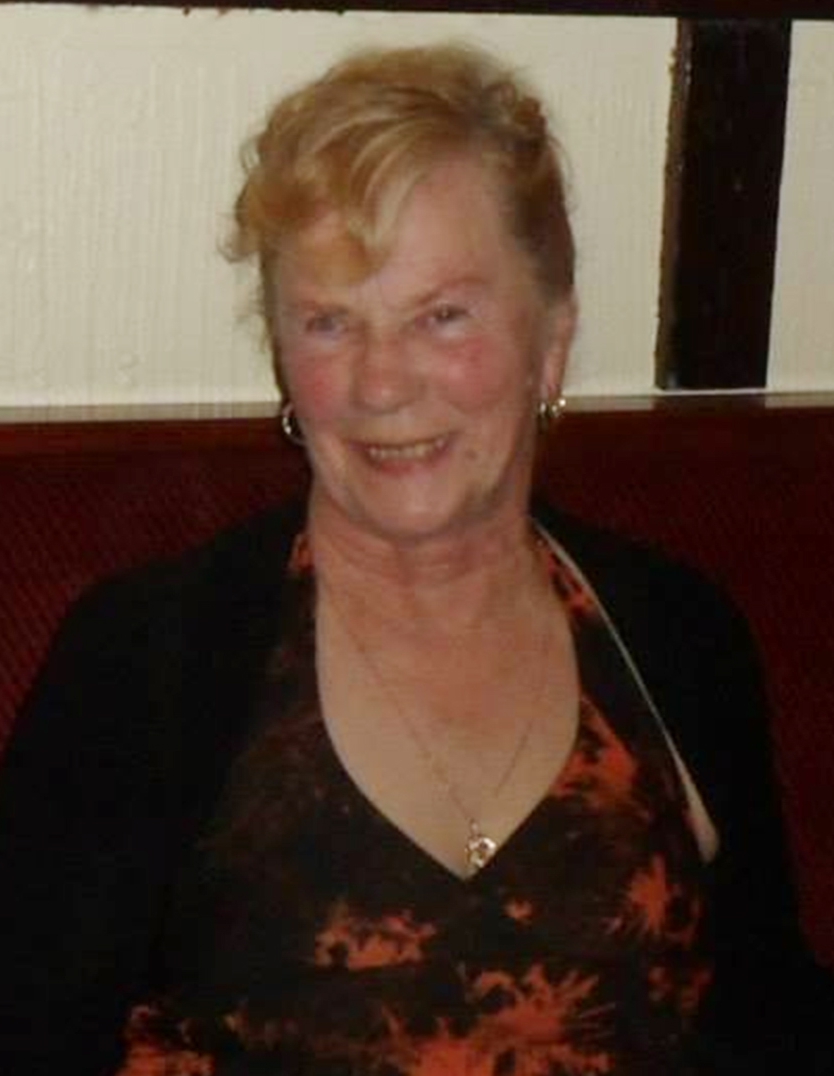 The £45m jackpot winner said he only looked away from the road for “three seconds” to retrieve his toddler’s teddy from the rear footwell.

He today avoided after he was cleared of causing death by dangerous driving following a trial.

Topham had admitted a lesser charge of causing death by careless driving.

He could have faced up to 14 years in jail for the more serious offence.

But he was instead handed a 16 week sentence suspended for two years.

Topham was also handed a 12 month driving ban and will be electronically tagged and subject to a curfew between 7pm and 7am. 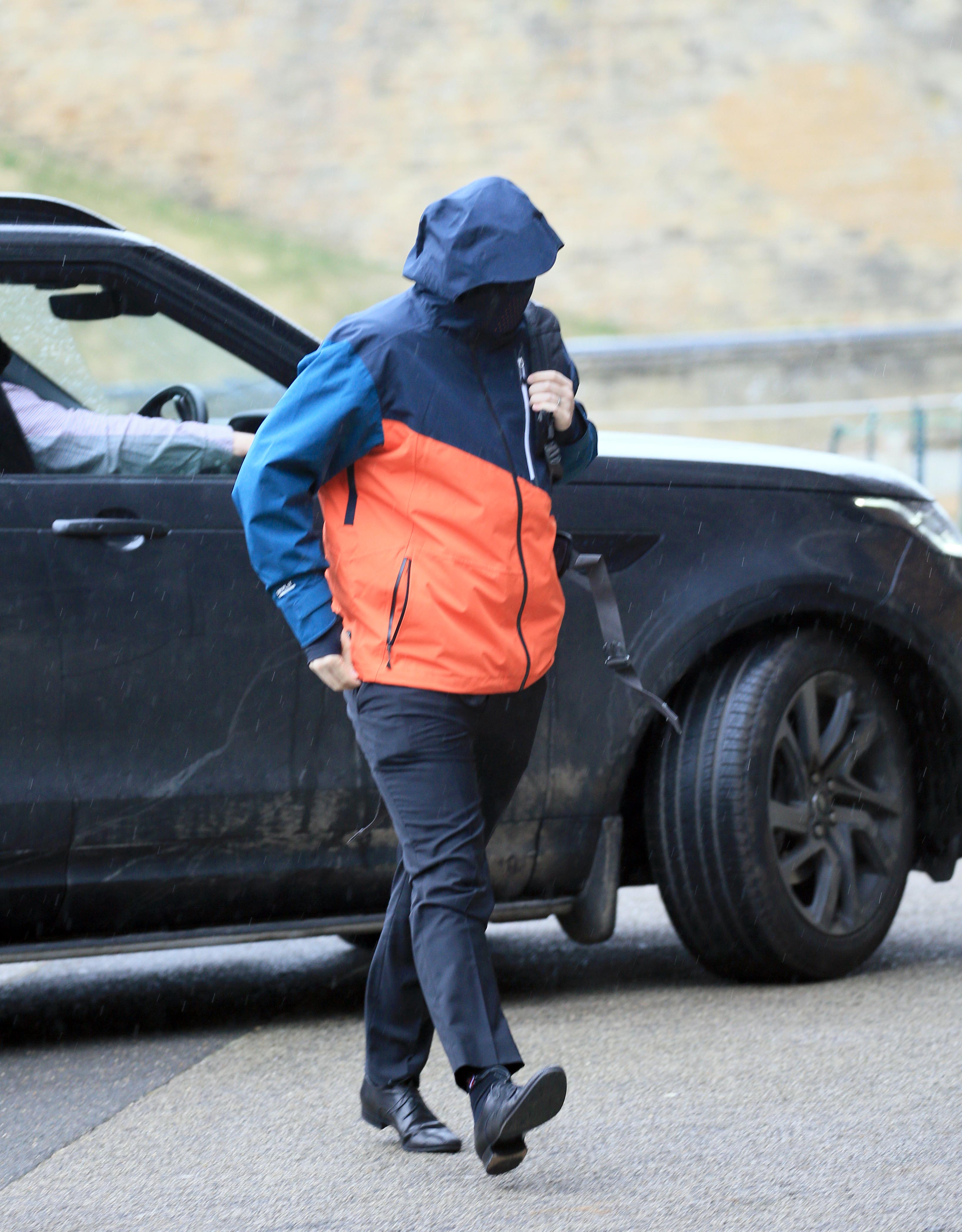 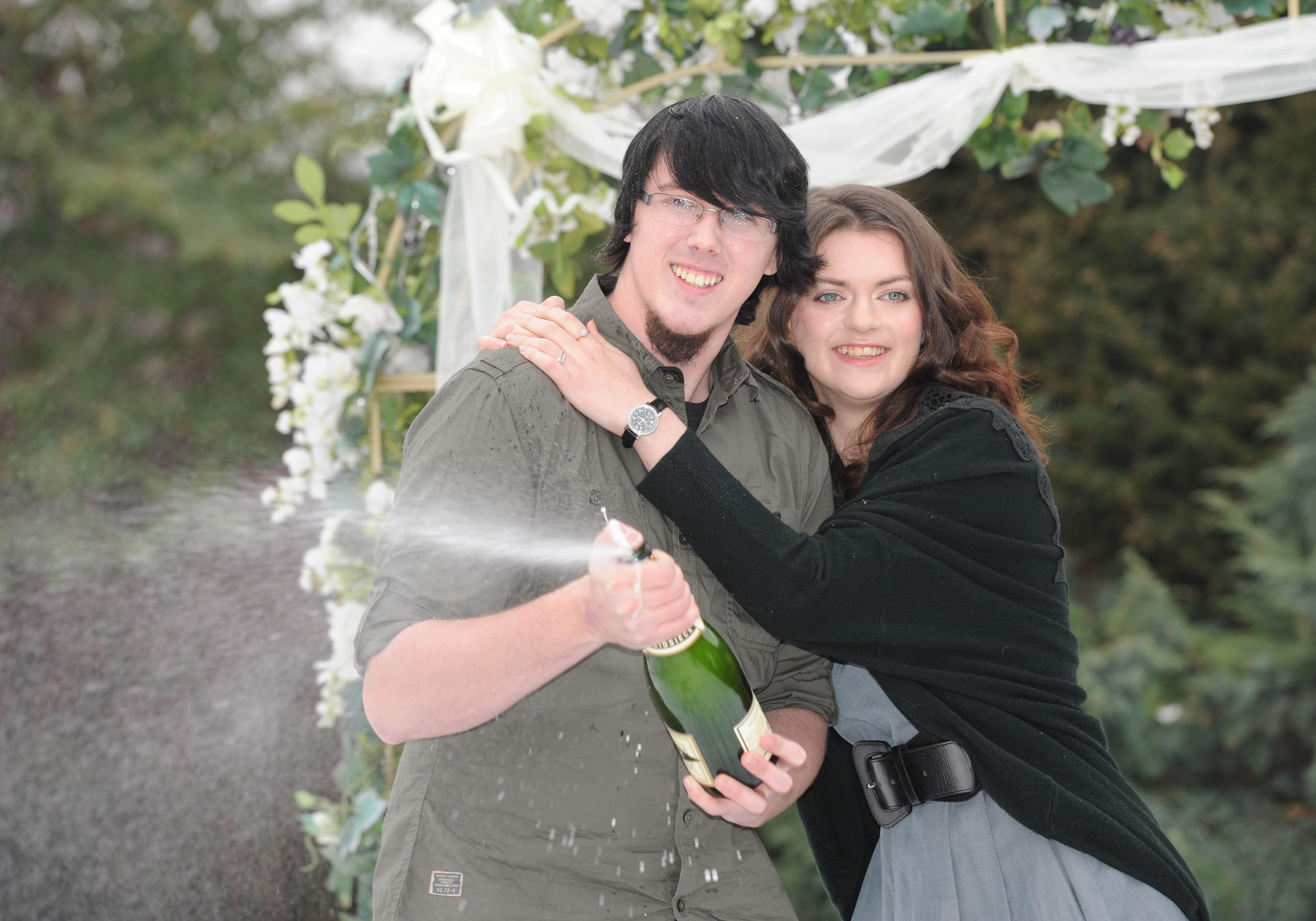 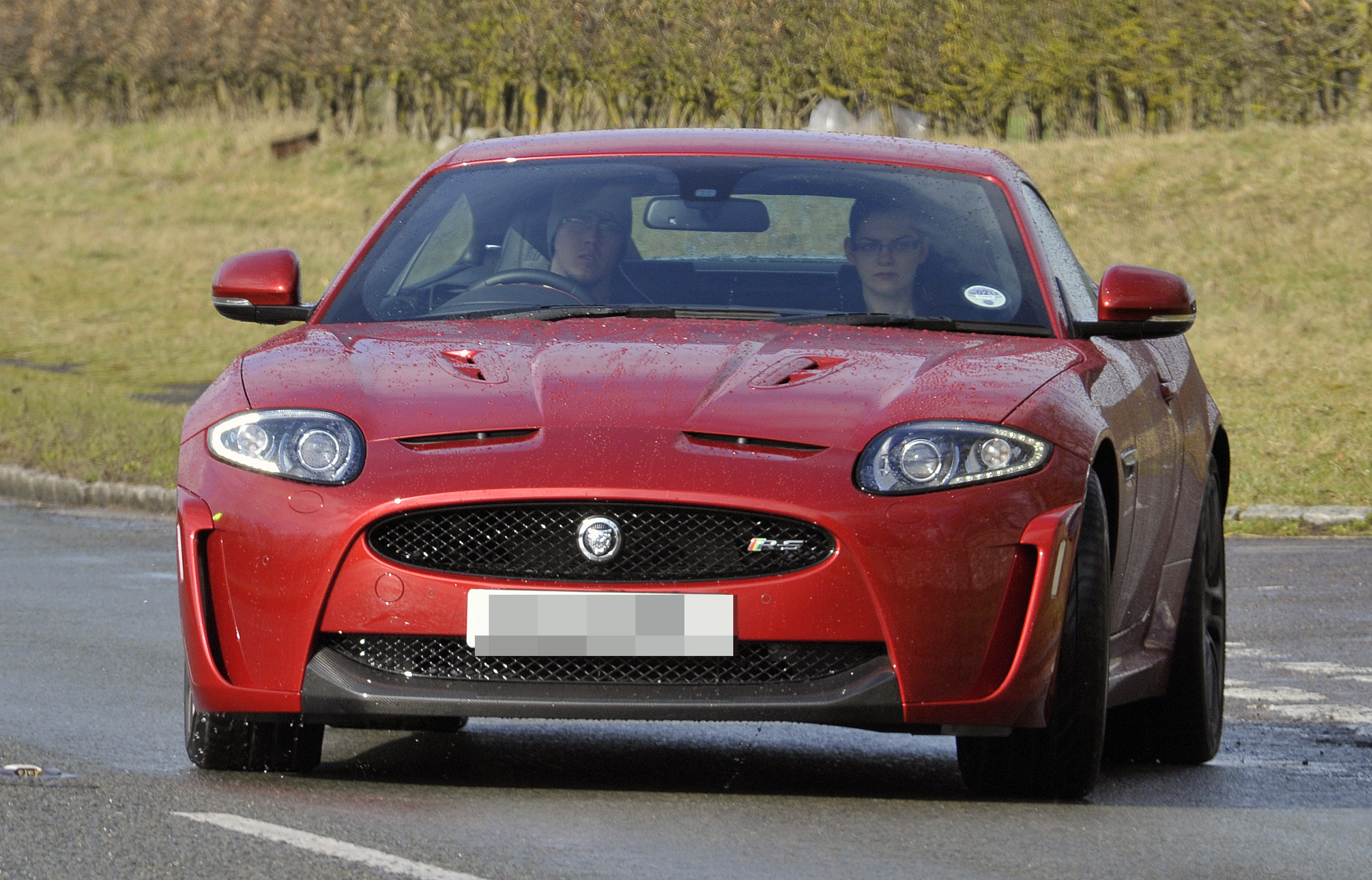 During his trial the court heard Topham left his parents-in-law’s animal park, near Louth, Lincolnshire, with his then two children and dog.

His wife Cassey travelled separately in their Volvo XC90 because they had so many of the children’s presents to transport.

After looking away for a split second to grab his screaming two-year-old’s teddy, he veered into the wrong lane.

Terrified Rodney Regler saw Topham’s car and shouted “for Christ’s sake, he’s on the wrong side of the road” but was unable to steer out of the way.

Following the smash Topham ran to the victims and called cops and took blame for the smash as Mr Regler told him “my wife’s not looking so good.”

Mrs Regler died from her injuries. 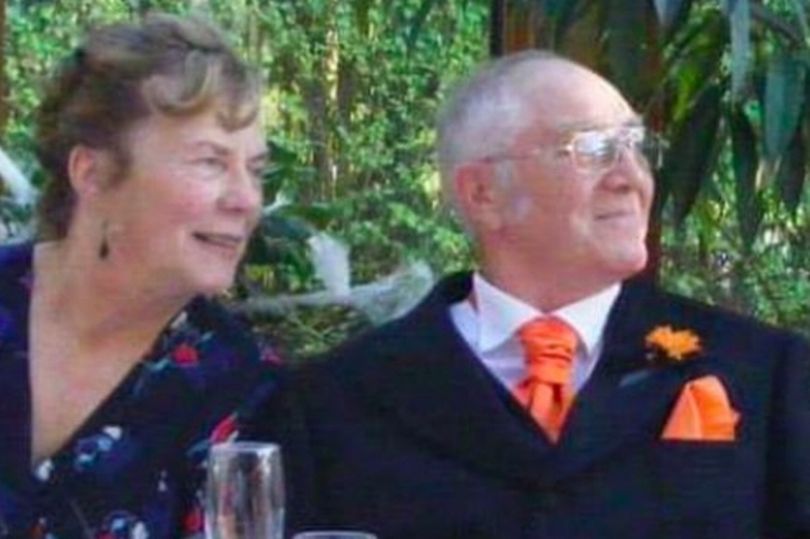 Rodney, 78, who was driving, suffered a fractured ankle, ribs and sternum and cracked vertebrae.

Outside the court, the widower, whose late wife Mary was known to everyone as ‘Jane,’ told The Sun: “I don’t forgive him, I never will. Ever.

“But I don’t wish him ill because I believe it was a complete accident. There are no winners, are there?”

The grandad, of Louth, Lincolnshire, added: "He did the right thing from the start and admitted that the crash was his fault. At least he did that.

"He admitted it to police at the scene from the start. He held his hands up." 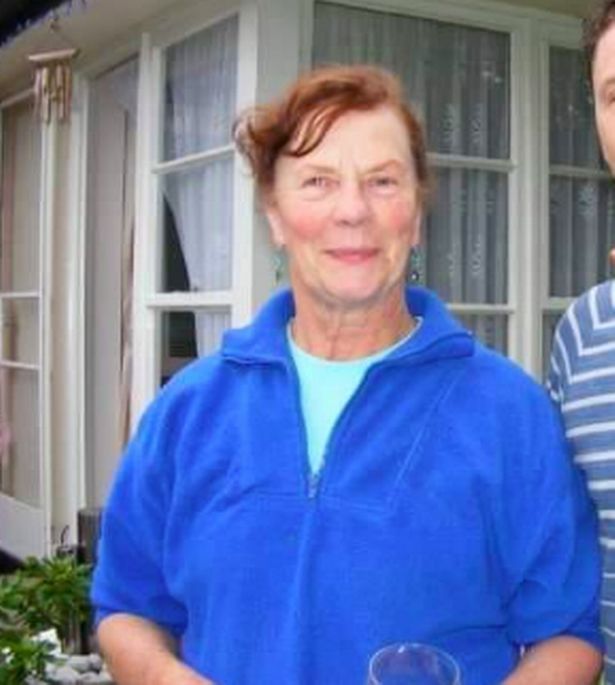 Revealing how the crash had shattered him, Rodney said: “We were married 56 years, me and Jane. We were soul mates.”

He added: “We had been to our son’s house for Christmas dinner and we were driving home.

“It was dark and we were talking about feeding our horse, just giving him a little nip of Guinness before tucking him in because it was Christmas.

“I saw these lights up ahead and I turned but then, bang – it had all happened and I was trapped in the car.

“I’ve never met the man, I don’t want to meet him, what happened happened.

“In my mind I know it happened that way because we’ve all made mistakes if we’re honest, if people tell the truth, that’s what they’ve done.

The jury heard he had been driving for 12 years and had never previously been involved in an accident or got any points on his licence.

Mr Topham previously told the court he left school at 16 and joined his father's painting and decorating business before his life was changed by the lottery win in 2012.

He said: "My wife placed a ticket on the Euromillions, we won £45 million."

The couple, who now have a third child aged just four months, also bought a £250,000 home in a 'normal street' – but have since moved.

He said: "The lottery win gave us the freedom to give people a step up in life." 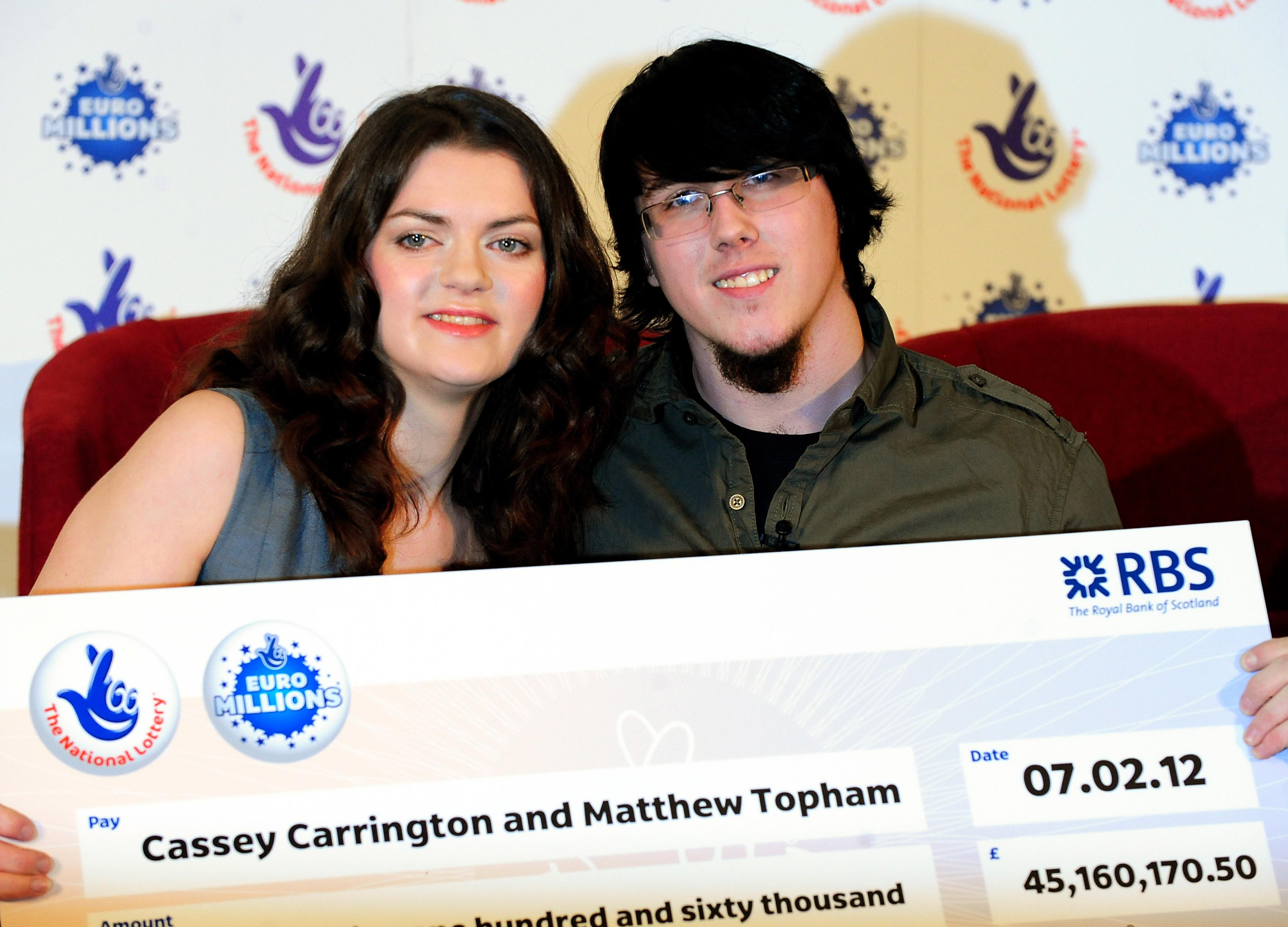 Mum of teen shooting suspect sobs 'I thought my boy was at school' after Scout, 15, gunned down

What time is A Very British Hotel Chain: Inside Best Western on Channel 4 and what is it about?