THE Alec Baldwin movie set shooting has left many questions unanswered as one expert said the gun should "never have been aimed at a crew member".

Baldwin accidentally shot and killed cinematographer Halyna Hutchins, 42, and wounded director Joel Souza, 48, on Thursday after a prop gun misfired on the set of his new movie in Santa Fe, New Mexico. 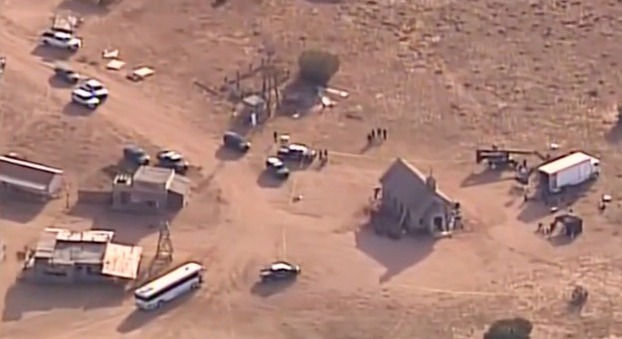 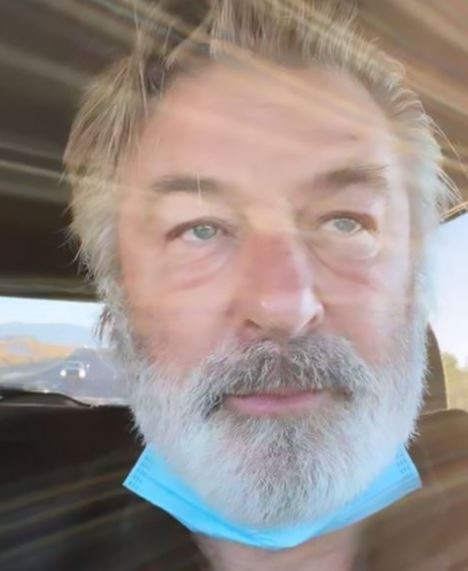 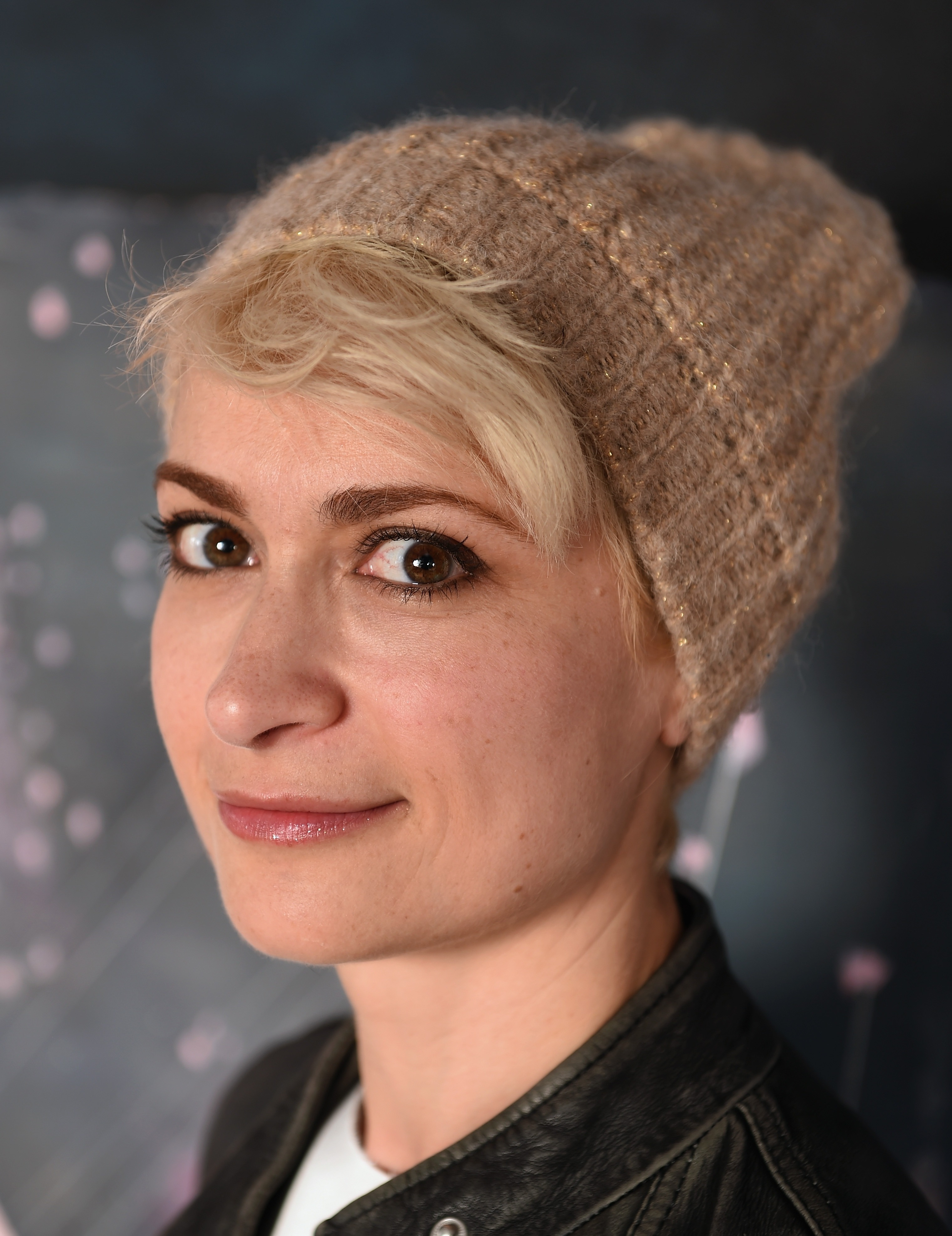 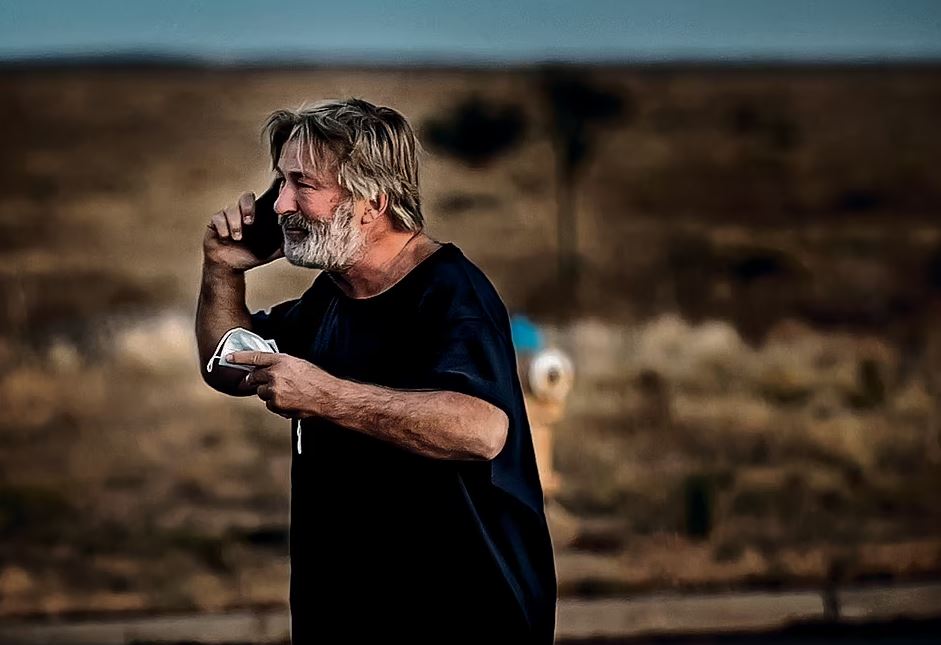 The 63-year-old was filming a scene on the set of Rust which required him to fire a gun that was supposed to be loaded with blanks when tragedy struck.

It is not yet known whether the gun discharged shrapnel or a bullet, which hit two people on set including the director of photography, Halyna.

Halyna was airlifted to University of New Mexico Hospital where she died from her injuries, authorities said.

The other person shot was film director and writer Joel – who was taken by an ambulance to Christus St. Vincent’s hospital.

A rep for the movie production company described the shooting as an "accident" and said it involved "the misfire of a prop gun with blanks".

But Mike Tristano, a professional armourer based in California who has worked with Baldwin before, said "many questions need to be asked here".

What to know about Yancy Noll and his murder 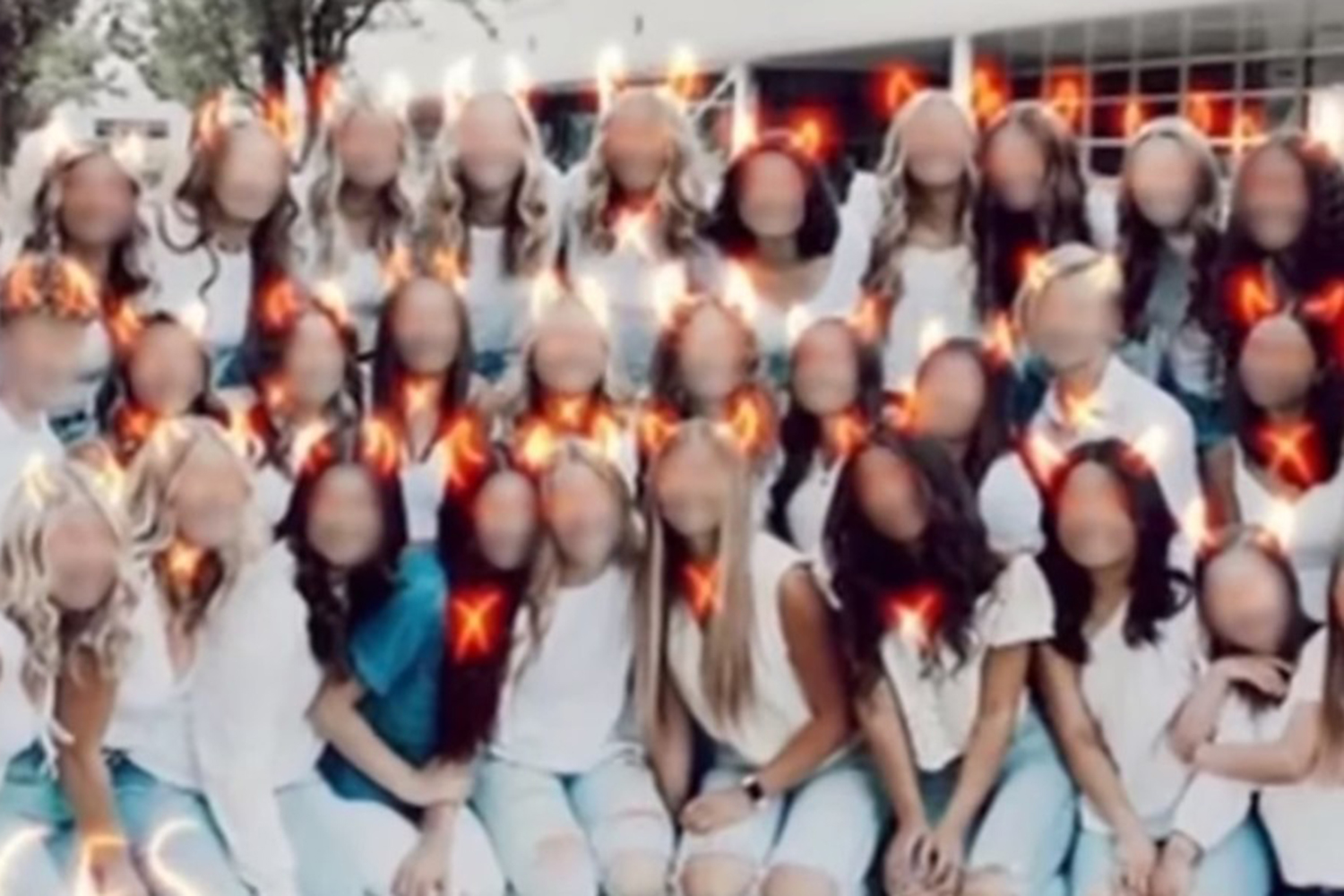 Scary 'threat' against school cheerleaders as ‘13 sacrifices’ scrawled on pic

But he asked why Baldwin would have been pointing a gun at crew members.

He told BBC Radio 5 Live: "You never point a gun at a crew member. I am at a loss as to how this could have happened and how it could have done that much damage.

"I've never heard of anyone being killed by a prop gun. I don't know any blank that could do that type of damage."

He added: "There are so many questions here as to what was in that gun.

"And the other big question: Why was was that gun pointed at a crew person?

"Whenever we set up a shot on set we set up the gun to fire, we actually give the actor an aiming point to fire the gun at so he knows he's firing it a safe position.

"Even if in a scene it looks like a gun is pointed at another actor because there's a gun fight, the gun is never pointed at that actor.

"It will always be at least three feet to the left or right, although the camera angle will make it look as though as it's pointed directly at him."

The expert said blank guns typically used on film sets do not release a projectile at all, but he could not confirm what type of gun Baldwin had been using at the time of the accident.

"On a Western, which I believe this was, the guns would probably be real Western single-action weapons or lever action Winchesters, though I have not heard what type of gun it was that was used by Mr Baldwin."

He added: "When we use blanks on a film set… I mean you can go out to the store and buy blanks.

"We use movie blanks, and there's a big difference, the blanks that we use on movie sets they are crimped casings so there can never be any kind of projectile involved.

"The only thing that comes out of those casings is powder, which in Western you need powder to simulate the flash and smoke.

"But there should not be any projectile coming out of the blank."

Tristano insisted live ammunition would never be used on a movie set.

He said: "If somehow this was a live round, as I've heard rumours of that, but I don't know how a live round would get on a movie set, I mean we don't ever carry live ammunition on any film."

Questions remain over whether the gun was properly checked before it was used, and why someone was using a gun with firing capability on a movie set in the first place.

Director Adam Mortimer, a close friend of Halyna, said it was "unusual" for anyone to be using a loaded gun on a movie set and it "shouldn't have happened".

The American producer told Good Morning Britain: "It's unusual for someone to be handed a gun that has the capability of firing at all, anything, and if it's going to fire something, it's only handled by a very specific chain of people.

"I did a movie with Halyna just last year that had a lot of gun play in it, and honestly we didn't even use guns that fired anything, they didn't even fire blanks, because it's possible to replace everything with CG and just use guns that make noises.

"At this point, especially with all the concern we've had for the safety of people on sets, it's really bizarre that they would have been a situation where a gun is being fired unexpectedly with projectile in it."

Questions have also been raised about whether Baldwin was overworked during filming after the actor admitted he was "exhausted" just hours before he accidentally shot and killed the crew member.

Baldwin posted a picture of himself on Instagram sporting a grey beard and dressed in Western cowboy-style attire in front of trailers.

He appeared to have a fake blood stain on his shirt and jacket.

"Back to in person at the office. Blimey… it's exhausting," he wrote. The post was then deleted late on Thursday night.

He appeared to be sitting in a car as light streamed in through a window.

Baldwin looked exhausted in the photo with visible bags under his eyes.

Cops confirmed no charges have been filed but the investigation remains ongoing as witnesses are being quizzed.

Baldwin was pictured sobbing outside a police station in Santa Fe after the tragic shooting.

One picture shows him chatting on the phone while another snapped him close to the curb with his hands on his knees.

The shooting at Bonanza Creek Ranch just outside Santa Fe happened in the middle of a scene that was either being rehearsed or filmed – with the incident potentially being caught on camera, officials confirmed.

Filming of the Western movie has since been paused.

A rep said: "Production has been halted for the time being on Rust. The safety of our cast and crew remains our top priority." 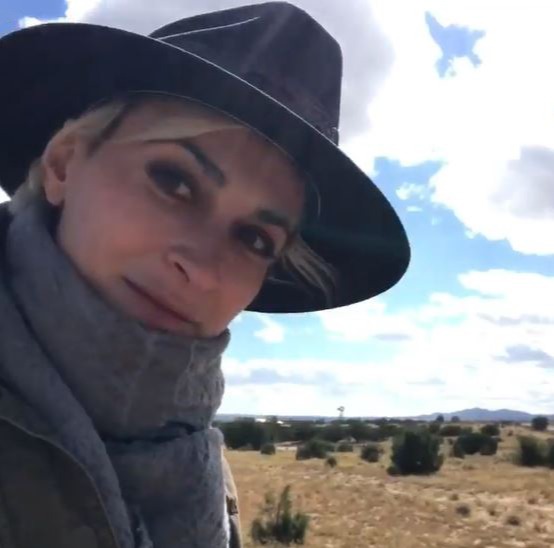 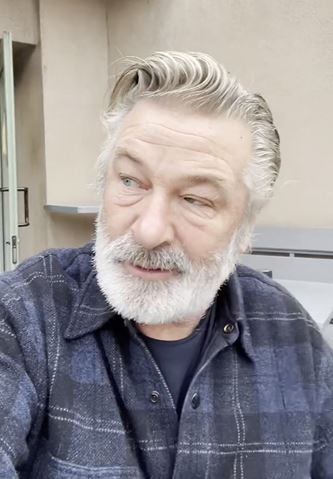 Three arrested at Wisconsin rally for Jacob Blake, including his uncle

Reese Witherspoon Shares Her Family’s Christmas Photo, Which Took an Hour to Accomplish!

The unexpected reason Vicky Pattison was proud of herself after NTAs