THE alleged founder of a suicide group has been charged with murder after two teenagers jumped in front of trains.

The unnamed man, 19, was held teenage girl and boy died in separate incidents three days apart at the same railway station in Russia. 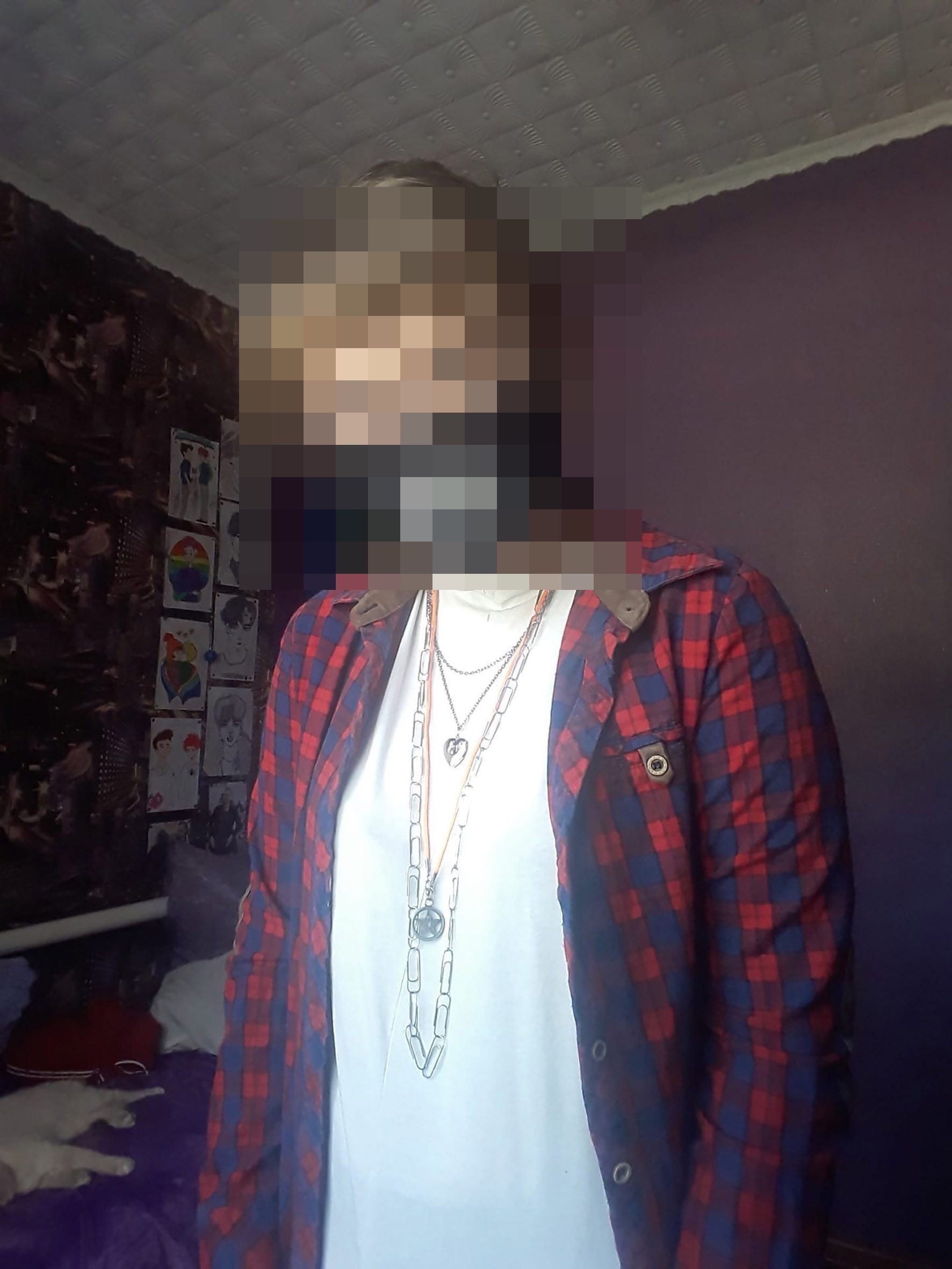 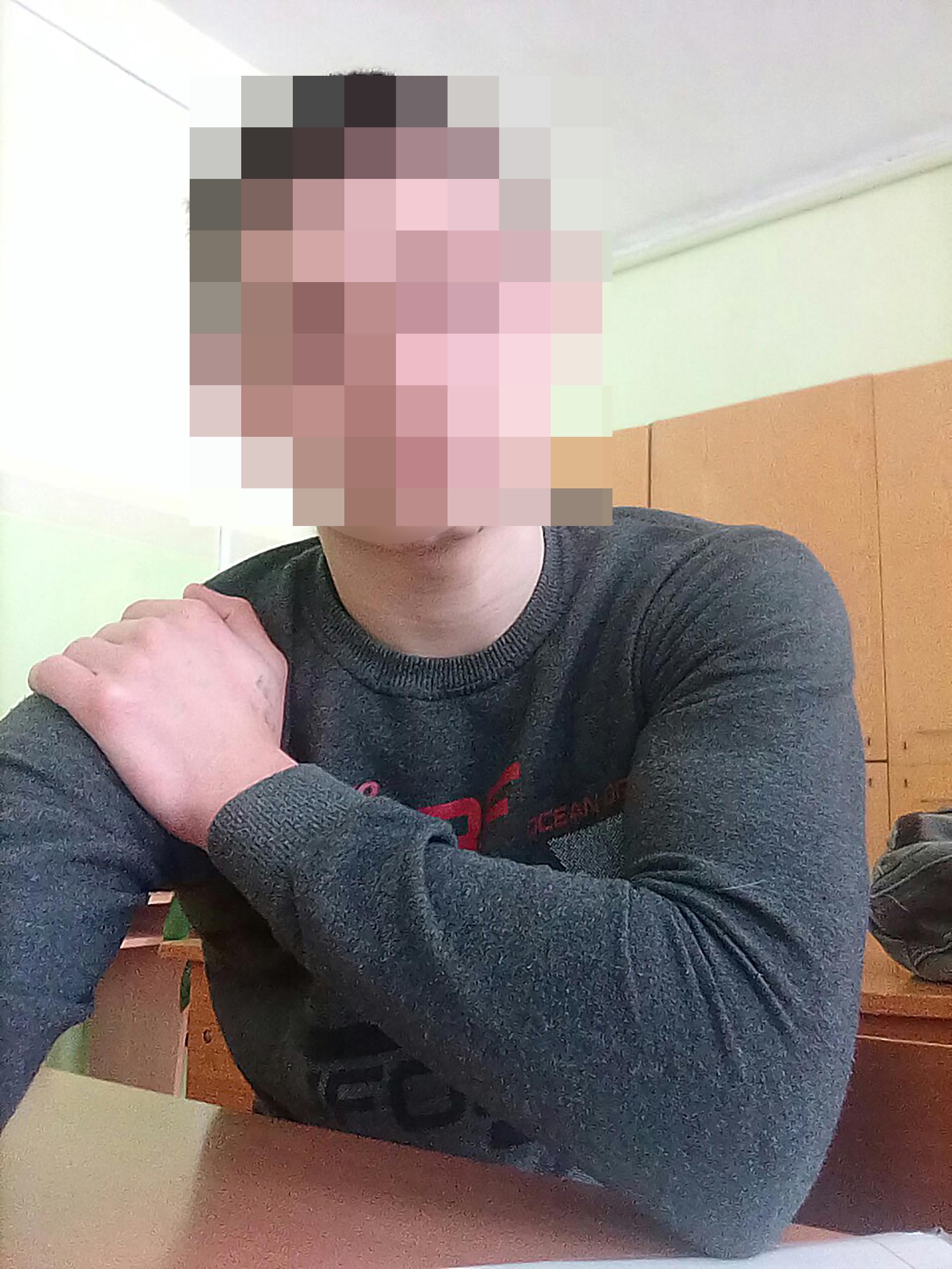 As many as 50 children have been contacted by the FSB secret service and state investigators amid fears the suspect was seeking to coax young people to take their own lives.

The man, from Yessentuki in Stavropol region, is accused of running so-called Blue Whale groups on social media in which participants are lured into sinister and dangerous “games”.

“The detainee created a number of groups in a messenger, where participants passed various tasks, causing them to fall into a psychological trap where parents, family, and friends were criticised,” said a statement from the Russian Investigative Committee.

“Depression, violence to others, and dangerous ways out of difficult life situations were promoted.”

EVERY 90 minutes in the UK a life is lost to suicide.

It doesn't discriminate, touching the lives of people in every corner of society – from the homeless and unemployed to builders and doctors, reality stars and footballers.

It's the biggest killer of people under the age of 35, more deadly than cancer and car crashes.

And men are three times more likely to take their own life than women.

Yet it's rarely spoken of, a taboo that threatens to continue its deadly rampage unless we all stop and take notice, now.

That is why The Sun launched the You're Not Alone campaign.

The aim is that by sharing practical advice, raising awareness and breaking down the barriers people face when talking about their mental health, we can all do our bit to help save lives.

Let's all vow to ask for help when we need it, and listen out for others… You're Not Alone.

If you, or anyone you know, needs help dealing with mental health problems, the following organisations provide support:

The man is accused of being behind the deaths in Lipetsk region of schoolgirl Maria, 14, on 11 June and Alexander, 16, three days later.

Both were hit by express trains at Dolgorukovo railway station.

Alexander had been riding his motorbike when he was killed.

Before she died, the girl – in tears and wearing a mask – had recorded a video in which she said she was a member of a Blue Whale death group with 524 members.

“I have run out of time,” Maria said in the video, according to Komsomolskaya Pravda newspaper citing law enforcement sources.

“A new wave is starting, there will be many victims.”

She said: “Please spread this information to stop this.

'RUN OUT OF TIME'

The committee – which probes serious crimes in Russia – said: “The organiser of these groups was exposed as soon as possible.

“He has already been charged.”

A video issued by law enforcement  shows the man being interrogated.

An investigative “task force” has questioned “more than 50 teenagers who were in the destructive groups and a wide range of witnesses”.

Searches have been conducted in ten regions of Russia.

Several years ago a number of deaths of teenagers in Russia and other countries  were attributed to notorious Blue Whale or similar online “games”.

Children are  reported to be “brainwashed” by sick “mentors” to complete 50 steps – involving exhaustion and  self harm – which culminates in suicide. 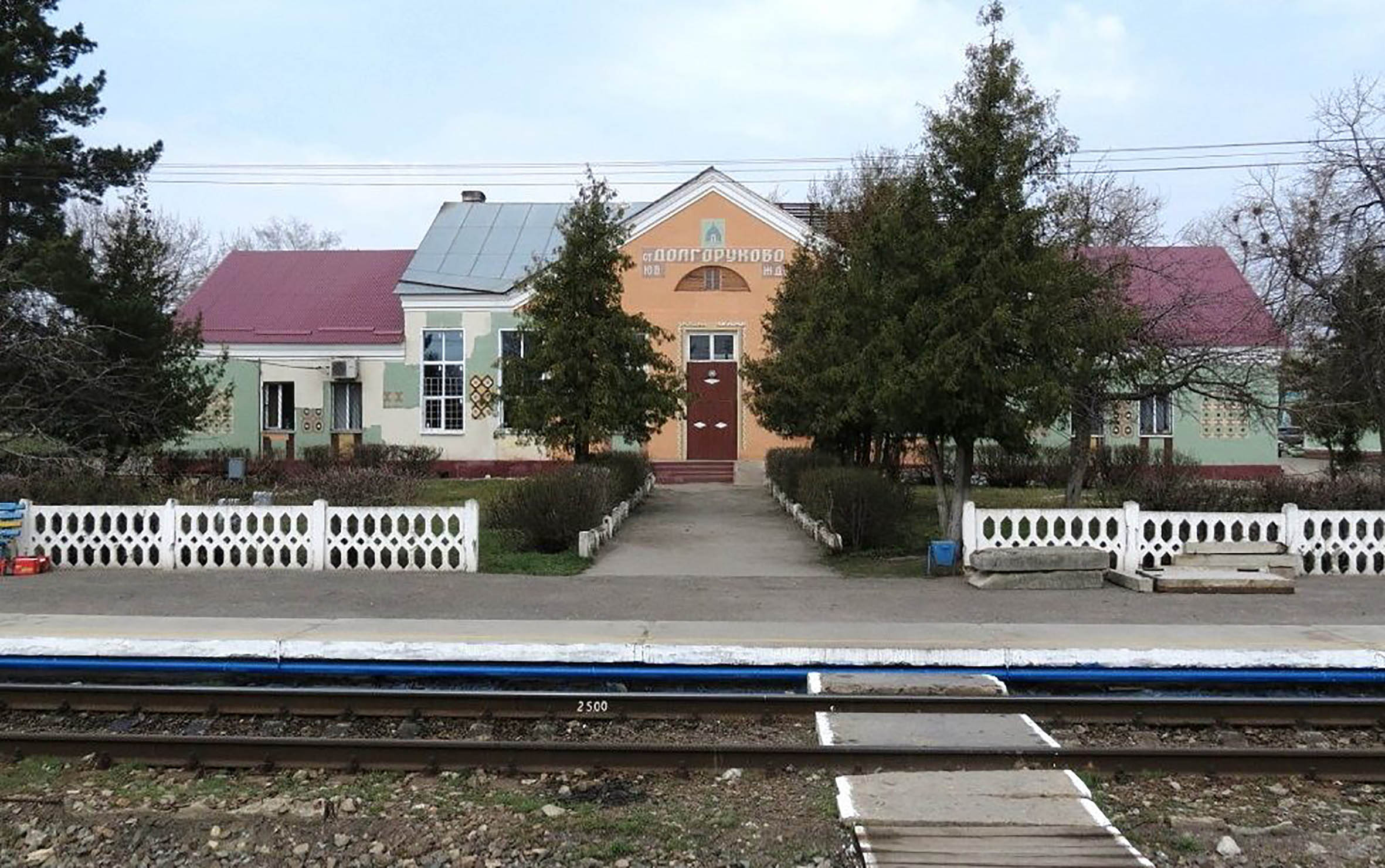 How many episodes are in Superman and Lois?