A GIANT pig was still at large last night after an 11-day rampage — most of it spent running amok at a nobleman’s ancestral home.

The escaped sow was thought to be marauding through a forest after tearing up the Earl of Cardigan’s gardens and squatting in an office. 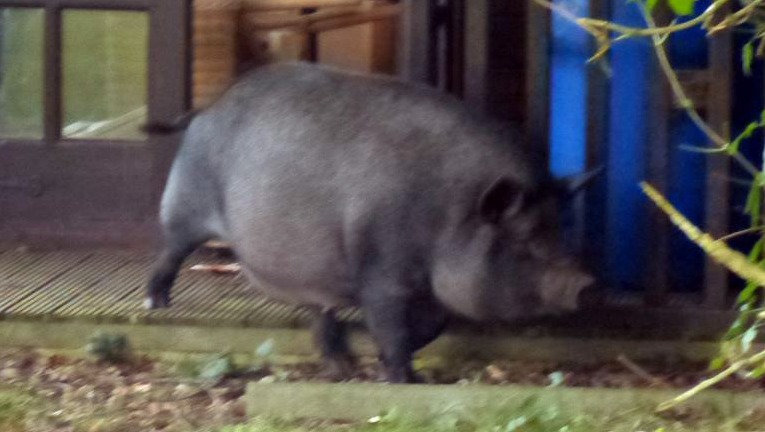 The stray porker, which has been chasing dog walkers and raiding veg patches, was last night believed to be heading for Marlborough, Wilts.

The black beast was first spotted on Wednesday last week on a footpath near Durley where one villager said it had destroyed her garden.

Next day the pig, thought to be a Berkshire, Britain’s oldest rare breed, arrived at the Earl’s Savernake Lodge seat two miles away where she tore up patches of grass.

Lord Cardigan — David Brudenell-Bruce — managed to barricade her into a stable.

The earl, a descendant of Lord Cardigan, who led the disastrous Charge of the Light Brigade in 1854, called farmers and police to see if anyone had lost a pig or reported one missing.

Meanwhile, she bolted from her captivity and started squatting in his garden office.

She is now thought to be back in 4,500-acre Savernake Forest.

Before she fled, Lord Cardigan, 68, told The Sun: “I am completely appalled at the damage that this pig has done to my garden.

“I hope that someone reading this will know whose animal it is and will please come and take it away.

“When I showed the pig to my daughter on her birthday she thought it was a birthday present.

“She would like to keep it as a pet, but I am afraid that is out of the question.”

The British Pig Association says Berkshires are the oldest-known pedigree porker in Britain.

They were first recorded in the 17th century when they were much bigger.

The modern Berkshire was improved by breeding with an Asian variety but numbers declined as the emphasis in pig farming turned to bacon production from white pigs. 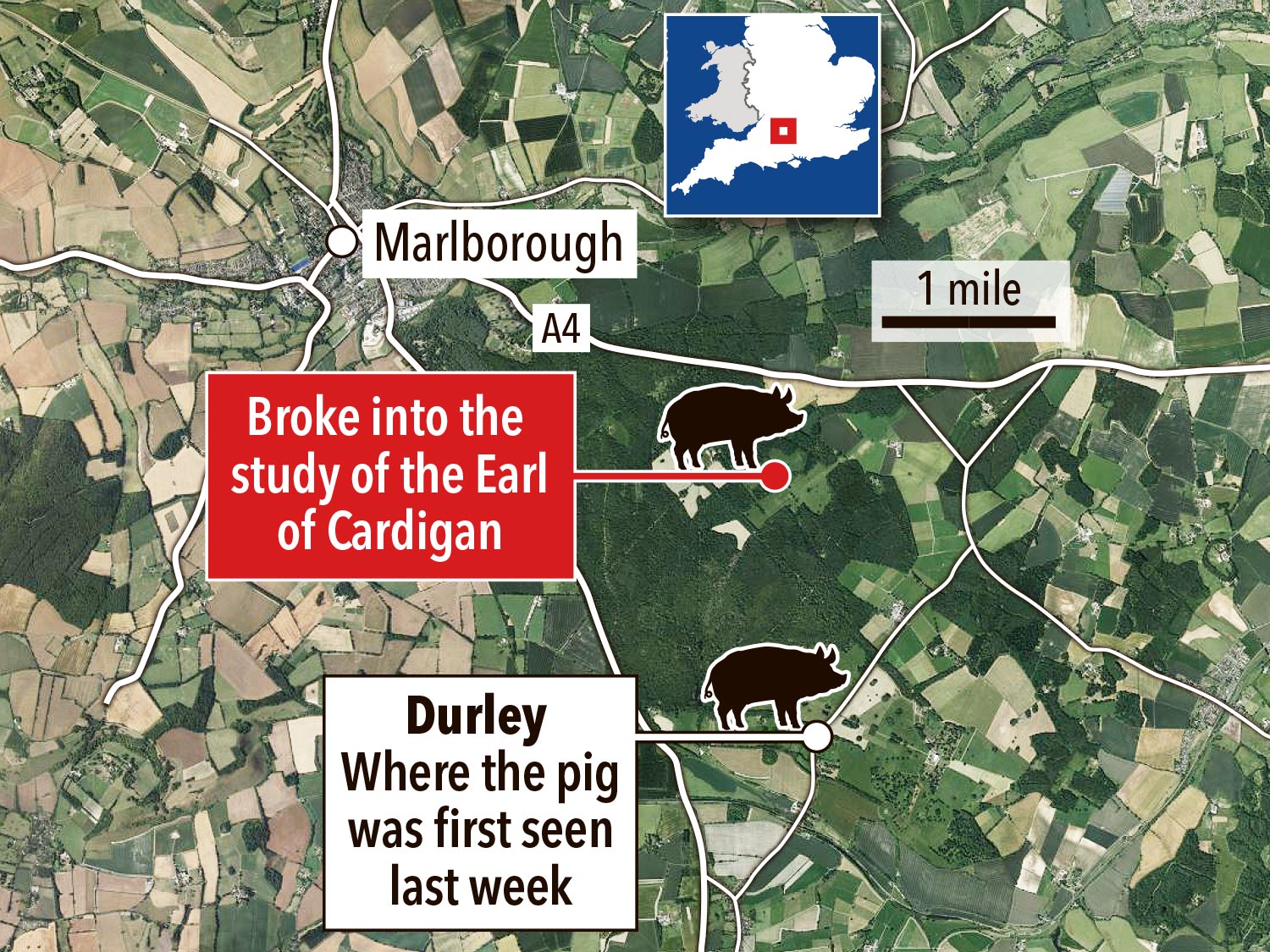 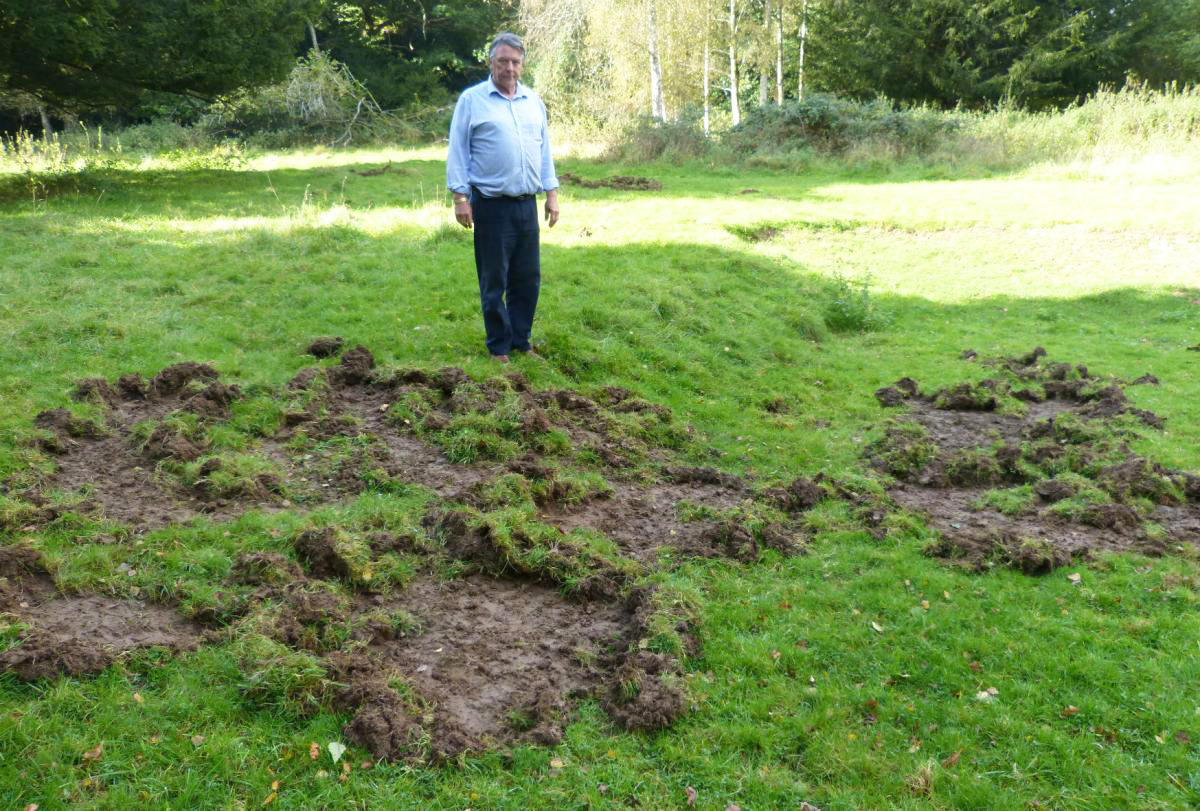 Married teacher, 35, accused of sex with pupil, 15, 'told mum "I've been silly" but swore on her life nothing happened'

Police respond to an active shooter at Colorado supermarket