A GIRL was grabbed by a man and pushed against a fence just metres from a school – and cops are hunting the suspect wearing a navy baseball cap.

The terrified 12-year-old managed to break free but was left "shaken" by the attack. 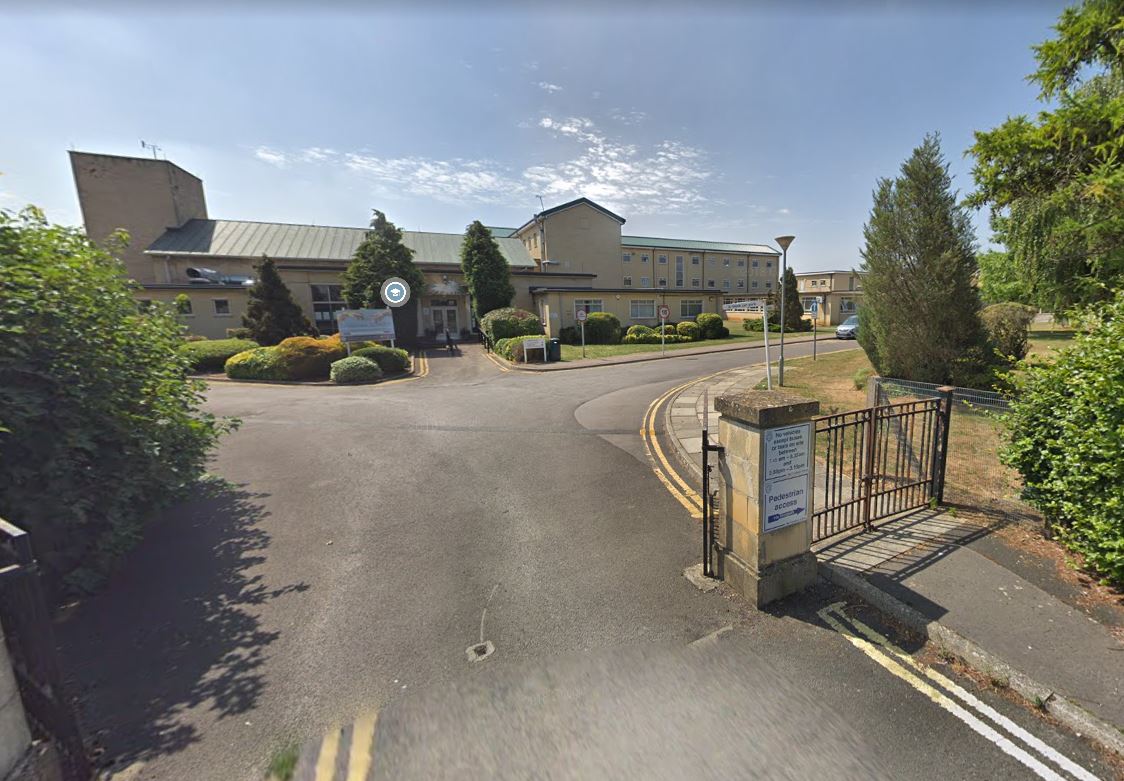 At around 2.50pm yesterday, she was approached by a man when she was walking through the alleyway close to Corsham School, Wiltshire.

The man grabbed her and pushed her against the fence.

Afterwards, the man estimated to be between 40 and 60, is believed to have fled in the opposite direction, back towards The Tynings.

Detective Sergeant Mel Wilson, from Wiltshire Police, said: “Thankfully, the young girl was not injured during the incident but was left understandably shaken by what happened.

“We are appealing for anyone who was in that area of Corsham yesterday afternoon and either witnessed anything suspicious, or believes they recognise the description of the suspect to call us.

“Please be reassured that we are taking this incident seriously and officers will be carrying out detailed enquiries in the town over the coming days.”

Inspector James Brain, from the local Community Policing Team, added: “Our local officers will also be carrying out increased patrols in the town, to both assist with enquiries and also provide reassurance for local people.

“I would urge anyone with information about this incident to please come forward and help us with this investigation.”

The man is described as white, between 40 and 60 years old, wearing a navy t-shirt, brown shorts, a navy baseball cap and black sunglasses.

Anyone with information is asked to call Wiltshire Police on 101, quoting crime reference 54210087179. Alternatively you can call Crimestoppers anonymously on 0800 555111.

Boat explosion at Lake of the Ozarks injures 6 people, including 3 minors

Did Colton Underwood & Cassie Randolph Break Up? This Update Is Shocking