A SCHOOLGIRL was sexually assaulted by a man wearing a red beanie hat who grabbed her from behind as she was walking through a park, cops have said.

Officers have launched an investigation after the 15-year-old girl was assaulted in Buile Park in Salford, Greater Manchester. 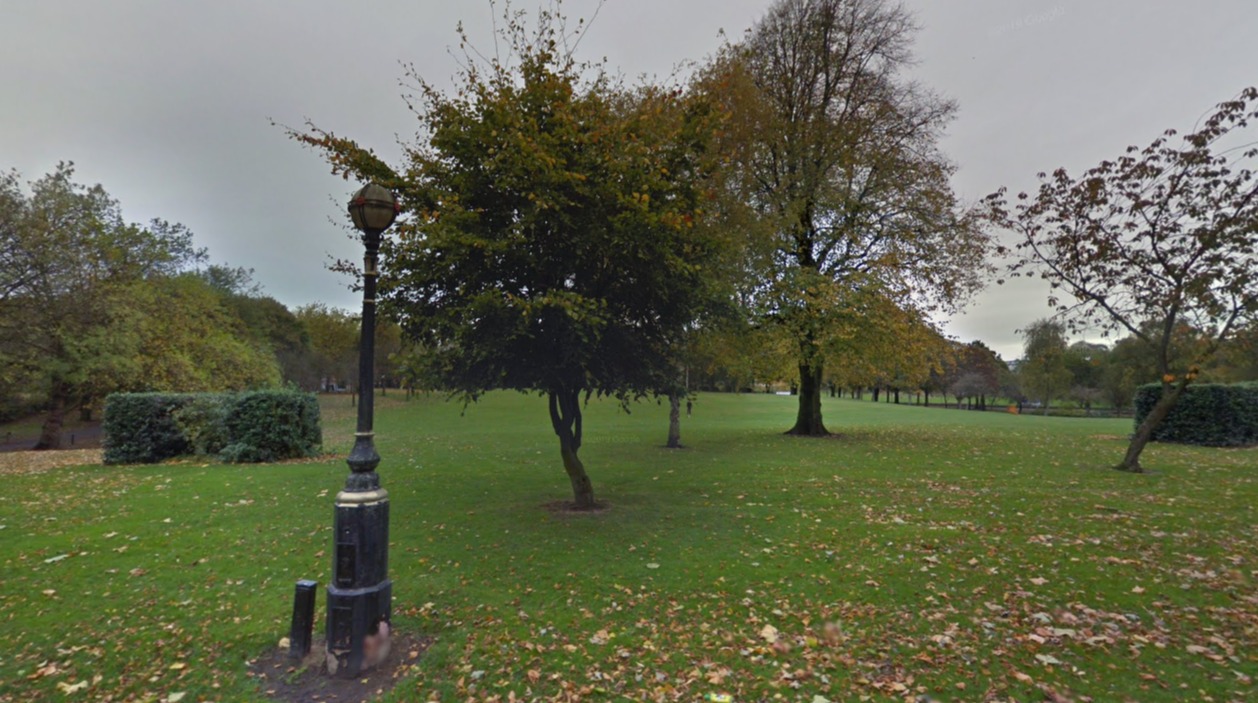 He was wearing a black tracksuit and red beanie hat and the girl was then grabbed from behind and sexually assaulted, officers said.

The incident was reported to cops on Sunday after the girl experienced a medical episode at home.

Inspector Chris Horsfield, from GMP's Salford district, said: "We're taking this very seriously and are following all available lines of enquiry to ensure the person responsible for this horrific attack is brought to justice.

"The victim is receiving support from specialist officers, and anyone with any concerns can talk to our officers in the area who are available and happy to speak to you."

It comes just three weeks after another teenage girl was sexually assaulted and robbed as she walked through another Salford park just two miles away.

Cops said the man approached and initiated conversation with the schoolgirl, before sexually assaulting her and taking her mobile phone.

He is described as a white man in his 20s or 30s, with short light coloured hair and a short crop fringe, a lightly-coloured faint moustache, and 6ft tall with a skinny build.

Anyone who may have seen anything or has any information is urged to get in touch to assist with our investigation, either by reporting it online or on LiveChat at www.gmp.police.uk quoting log number 3036 30/5/21.

'90 Day Fiancé': Brandon Stands Up to His Mom and Says He's Moving Out

A Place In The Sun presenter Laura Hamilton, 38, explains why she’s getting Covid vaccine