Lea Michele and her husband Zandy Reich have welcomed their first child.

The former “Glee” star announced her pregnancy in May, in an Instagram photo showing herself cradling her baby bump with the caption: “So grateful.”

A representative for Michele confirmed on Sunday night that she had given birth to a baby boy earlier in the day.

People magazine has announced the couple named their son Ever Leo. 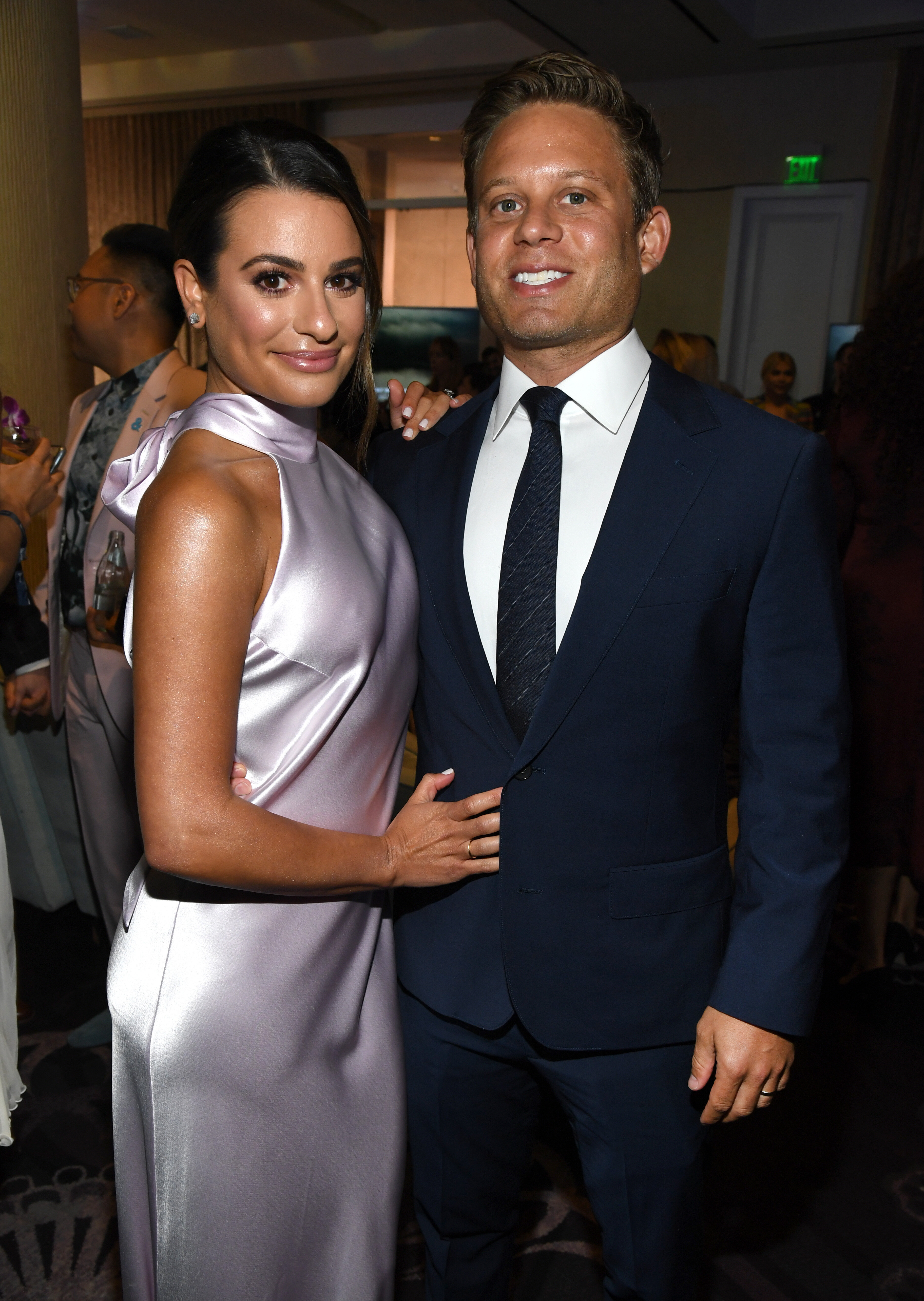 The couple tied the knot in 2019, a year after announcing their engagement. They first began dating in July 2017.

While Reich is the president of clothing company AYR, Michele is best known for playing central character Rachel Berry in all six seasons of the musical teen drama “Glee.” She’d previously appeared in Broadway productions of shows like “Fiddler On The Roof” and “Spring Awakening,” while her more recent credits include the Ryan Murphy slasher series “Scream Queens” and the digital wellness series “Well Well Well with Lea Michele,” which aired on the Ellen DeGeneres Network.

In the last few months, Michele has found herself at the center of scrutiny after her conduct on the set of “Glee” was called into question by former co-star Samantha Ware. When Michele posted in support of the Black Lives Matter movement, Samantha – who appeared in the sixth series of “Glee” – said Michele had made her life on the show “a living hell.”

Michele later posted an apology on Instagram, saying she had been ”working to better herself” so that she could “be a real role model for my child.”

Mike Johnson Slams ‘The Bachelor’ for ‘Atrocious’ Lack of Diversity