MYSTERY surrounds the disappearance of a seven-year-old girl as new revelations about her difficult upbringing come to light.

Harmony Montgomery used to take care of her little brother Jamison, now five, in the foster care system, but they were separated when she was purportedly reunited with her biological father in February 2019 and Jamison was adopted in November 2019. 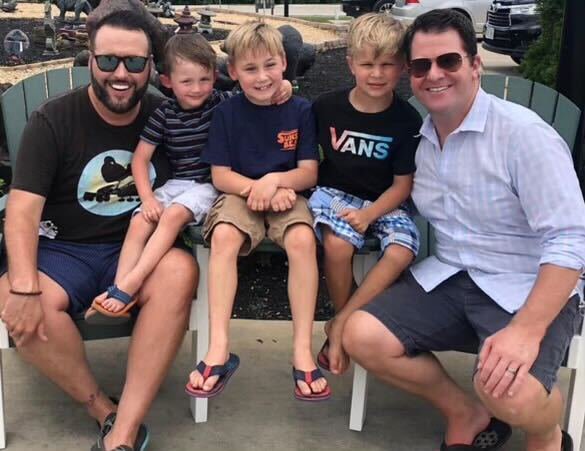 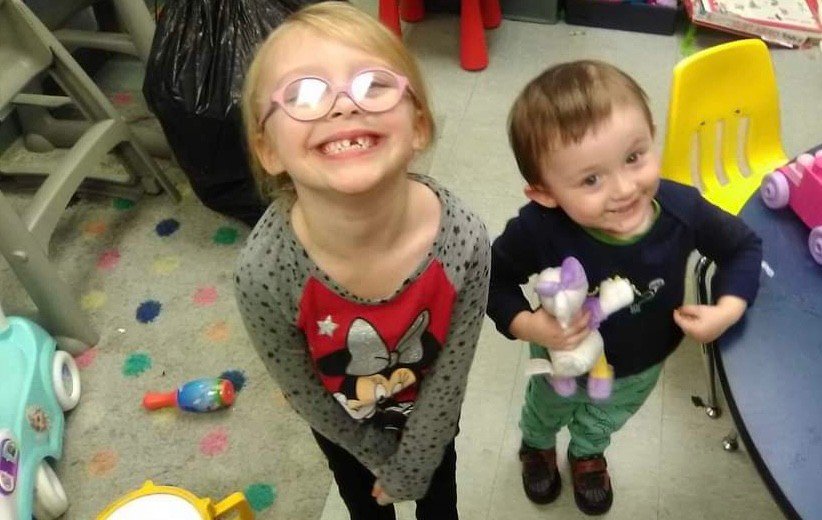 "She refused to leave him (while they were in foster care). Harmony always changed his diapers and fed him his bottle," Blair Miller told The Sun.

Jamison, now five, has been traumatized by news that Harmony is missing, he said.

The young girl was last seen in Manchester, New Hampshire in October 2019, but her disappearance wasn't reported missing until the last week of December.

"Even now, he will bring it up. He tells us, 'I have a sister. I miss my sister.' He can describe his sister. He calls her, 'Sissy.' He misses her," Jonathan said. "We try to shield him from the news but he saw her picture on a flyer and said, 'That's my Harmony.'"

Not having his big sister in his life has impacted Jamison's performance in school where he's been acting out, his dads told The Sun.

"Jamison is going through a lot of trauma. It hasn't been an easy road," Jonathon said.

Like the New Hampshire services and the Manchester police department said Monday, now isn't the time to assign blame; it's time to find Harmony, Jonathon said.

"We're in emergency rescue mode," he said. "We want to do everything we can to find Harmony."

Right from the start, the two loving dads knew their son had a special connection with his sister, and they believed they will reunited the two.

Each of the last two years, they said they bought Christmas and birthday gifts for Harmony that they're waiting to give to her.

One of the gifts is a Tickle Me Elmo because Harmony gave hers to Jamison while they were in a foster home.

They've been in contact with Harmony and Jamison's mom Crystal.

But she nor the Millers have had any luck getting in contact with Harmony's father or his current wife.

He also claimed she had a black eye.

In The Daily Beast's report, Montgomery said there was an "incident" in October 2019 that broke the family apart, and Harmony has been kept from her mom and family since then.

Blair Miller said he and his husband adopted Jamison the next month 2019. At the time, they knew he had a sister who he was close with.

"They've been in and out several foster homes together, but Harmony was the big sister and always looked out for him," Jonathon told The Sun.

Jamison was the third boy Blair and Jonathon adopted over the years, and they said it's important for all their boys to have contact with their biological families.

Given everything Harmony and Jamison went through together, it was even more crucial.

The loving dads said they were told by child services that Harmony was reunited with her father, who had full parental custody, in February 2019.

The admittedly emotional police chief was emphatic in delivering his message and pleaded with the community of Manchester to "be an adult" and come forward.

"Help us find this little girl. Someone knows something, do what is right and call in," Aldenberg said.

Then he urged the public to avoid social media theories.

"Quite frankly, enough is enough. This is a seven-year-old girl. Let’s find her." 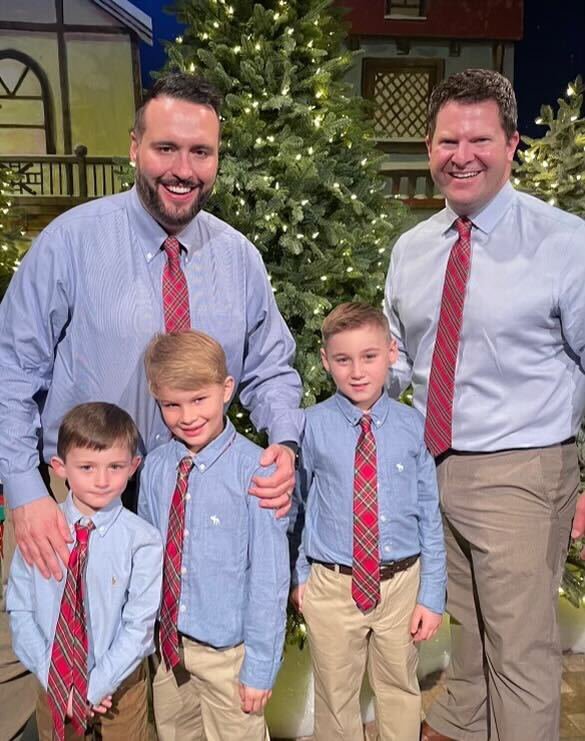 British man, 31, is stabbed to death at his home in Tenerife

Rachael Kirkconnell: A Guide to the Controversial Contestant’s Family