WHO runs Britain? Eco-campaigners and activist judges? Or our elected politicians?

Two years ago MPs overwhelmingly approved the third runway at Heathrow. Even in that dysfunctional Parliament it won a huge majority of 296.

They were all aware of climate change. But they also knew this was a vital step for us as an independent trading nation outside the EU. Even the CBI, no fans of Brexit, called it a “historic decision”.

But as with fracking, which could have slashed energy bills for millions and powered the UK for a generation, it has been killed off by a green lobby whose concerns, while understandable, always seem to trump our economy.

The Appeal Court claims the runway bid was flawed because it failed to factor in our agreement to end emissions by 2050. But how far will they take that argument? To any new transport infrastructure? Any new road?

The Government must find a way to stop its net-zero commitment, which The Sun supports, crippling our ­economy as our rivals flourish.

Equally it must stop courts running a parallel government and siding with pressure groups to block key decisions taken by MPs elected to do so.

It may not be in Boris Johnson’s personal interests to back a further appeal.

It is, however, in the national interest to radically and rapidly increase our airport capacity — or watch business and jobs disappear across the Channel.

IT is hard to fault the PM’s pledge to abandon trade talks in three months if Brussels will not change its tune.

We will need six months to prepare for new border checks and WTO terms. 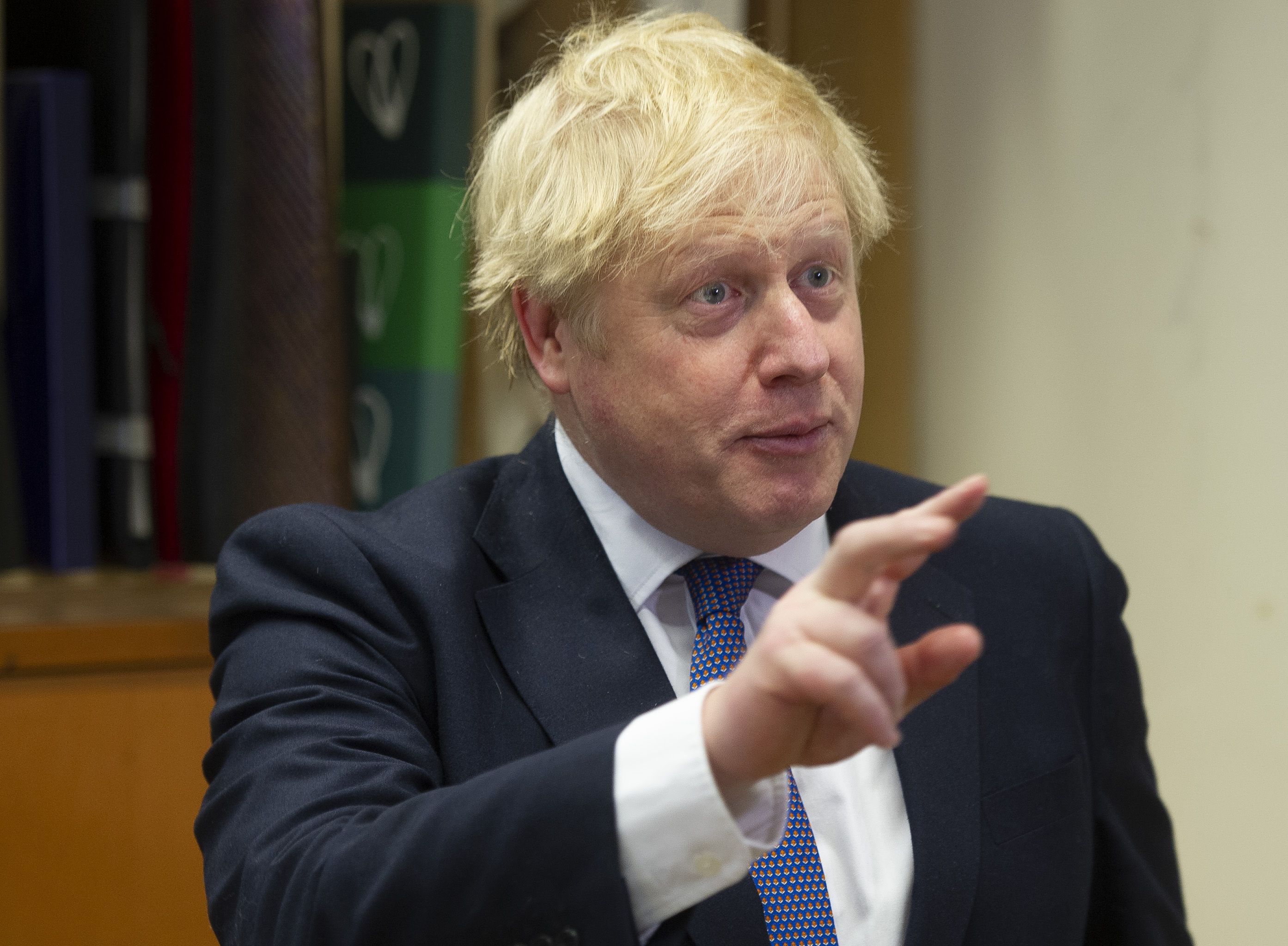 And EU demands are transparently ridiculous, even to its fans.

It is obviously crazy to try to tie a sovereign nation to foreign courts and laws and demand rights over its fishing waters.

The EU is still fed up about Brexit and keen to deter others. It needs to get over it, and prioritise its citizens’ jobs.

It is being utterly unreasonable and incoherent — and the world can see it.

ROUGH sleeping is falling far too slowly to be eliminated by the 2024 target date.

That said, we welcome the new money to tackle it — and the hiring of expert Dame Louise Casey, who slashed the numbers 20 years ago. 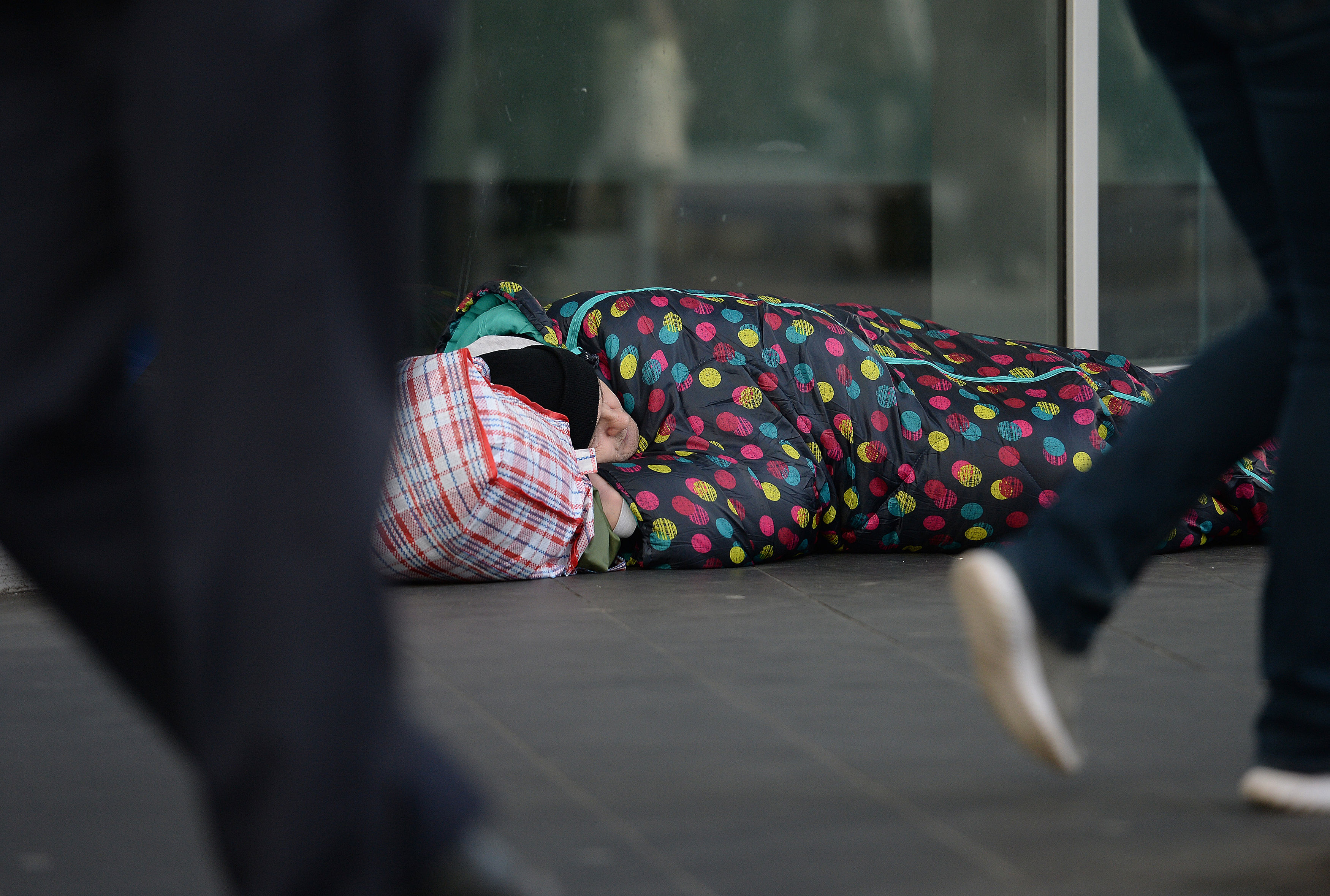 Why, then, has it doubled under Tory rule?

BEST of luck to our Eurovision contender and his poorly timed song My Last Breath.

We’re not sure it’s coronavirus-related.

But it’s quite catchy.