A KEN doll look-a-like who splashed £10,000 on plastic surgery had his 'perfect face' ruined just days before he was due to star on a TV show.

Jimmy Featherstone, who admitted to idolising the plastic doll, was left with a broken nose and gashes to his face after he was attacked. 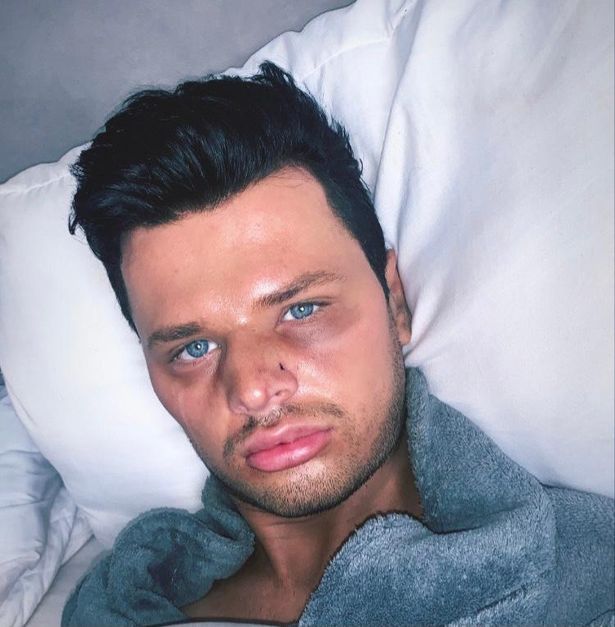 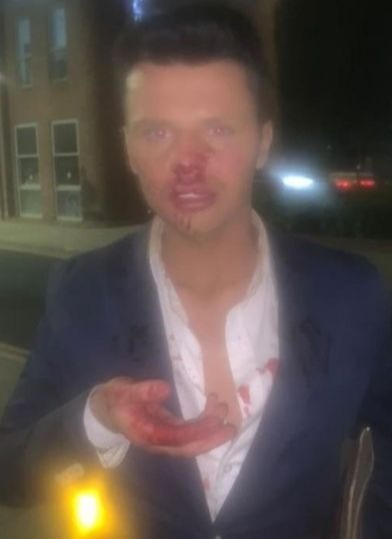 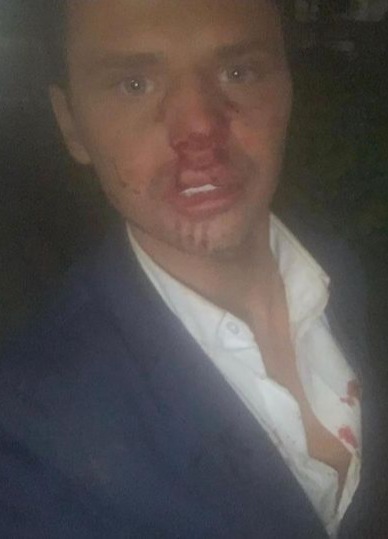 The 22-year-old says he was jumped by two men who kicked him and hurled homophobic abuse at a bar in Hull.

Devastated by the attack, the plastic-surgery fan said his assailants wanted to "f*** up my perfect face" before he was set to appear on new show Hooked on the Look.

Humberside Police confirmed the incident happened between 9pm and 10pm at Silver Street bar over the bank holiday weekend on May 30.

He was rushed to Hull Royal Infirmary after his breathing was impaired and he is awaiting brain scans following the incident.

Jimmy, a boutique director,has spent £10,000 a year on surgery and enjoys a luxury life, resulting in him becoming a local celebrity throughout the city.

Jimmy told HullLive: "I didn't sign up to be on TV to be assaulted or have such violence brought towards me.

"They told me they wanted to f*** up my face for the TV show I'm going on to film from next week.

"They kept calling me gay before coming over to break my nose into pieces."

They told me they wanted to f*** up my face for the TV show I'm going on to film from next week.

"I'm absolutely devastated and believe people should not have to face this by trolls.

"I'm still in pain with breathing, and just waiting for my results to come back.

He continued: "It's not the bar that's the problem, the staff and security, they are not at fault.

"It's the judgemental world we live in today. I for one am lost for words as to why I was the target."

But luckily for the 'human Ken Doll', he will continue to film for the show next week.

He revealed he has his hair done every week and a filler appointment can cost up to £300 every time.

He takes helicopter rides to concerts and limos to parties and is on the search for an older man.

His 22nd birthday celebrations cost around £2,000 which was described as "classy yet fabulous", which involved a three-tier cake and bouquets of flowers containing £20 notes.

"I'm honoured and privileged to be working with a great casting company and life goes on."

Social media followers have sent their heartfelt condolences to Jimmy, who is currently bed bound.

One follower said: "Take some time now for yourself buddy to recover and heal. Have some time away from social will do you a world of good."

Another person added: "Absolutely awful. Jealously is a terrible thing, I despise people like these animals. Get well soon."

A third said: "This is dreadful. How dare they touch that beautiful face!" 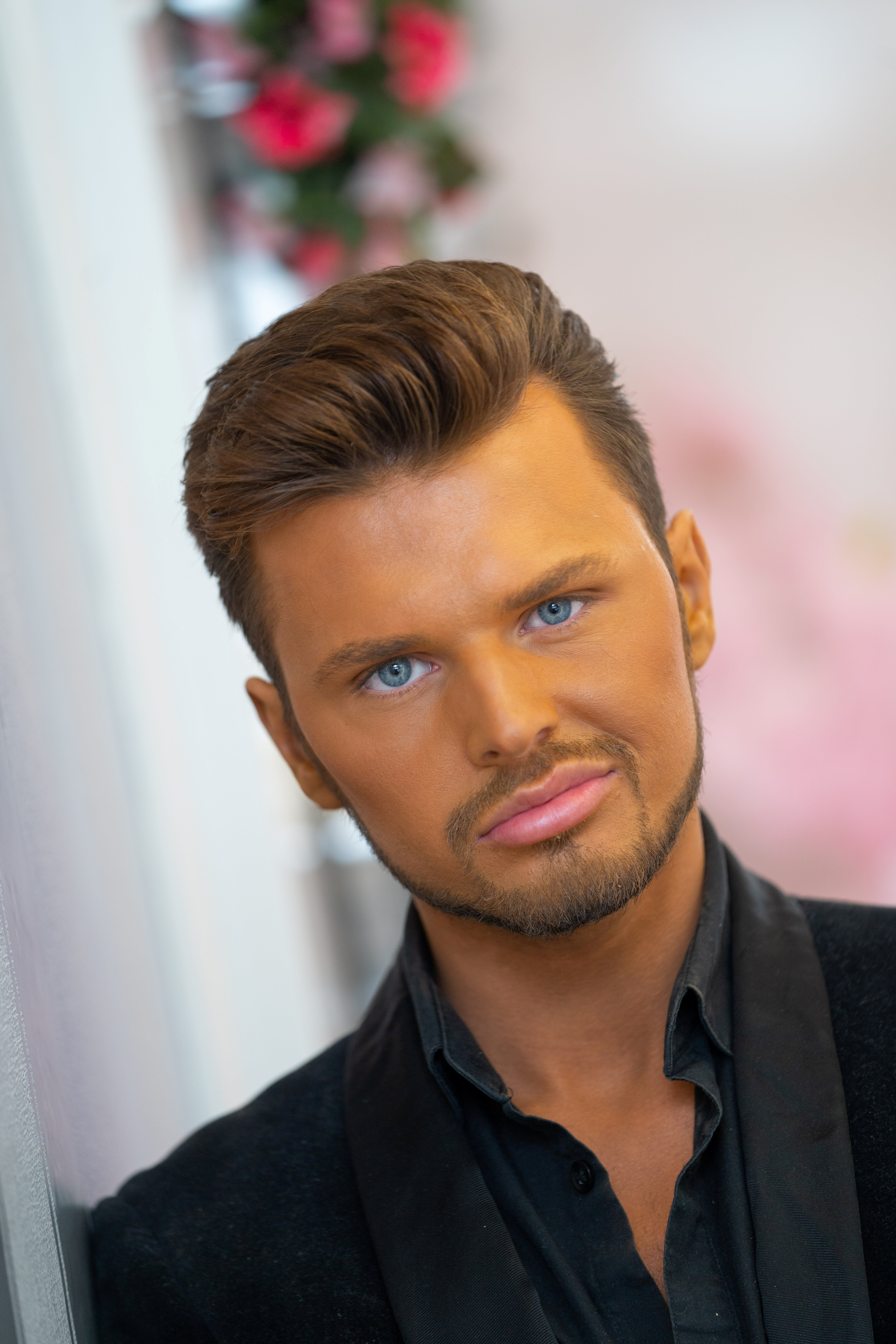 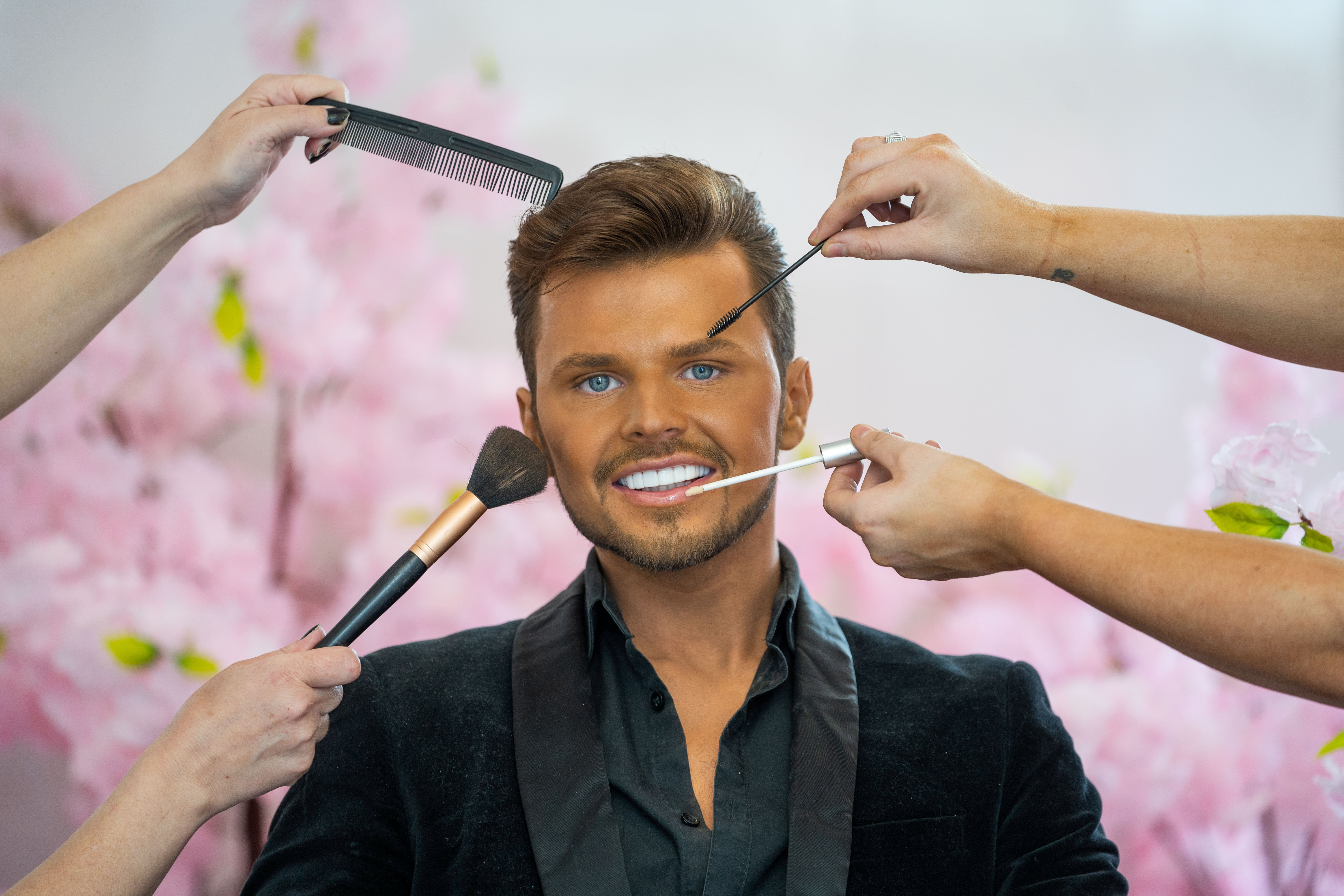 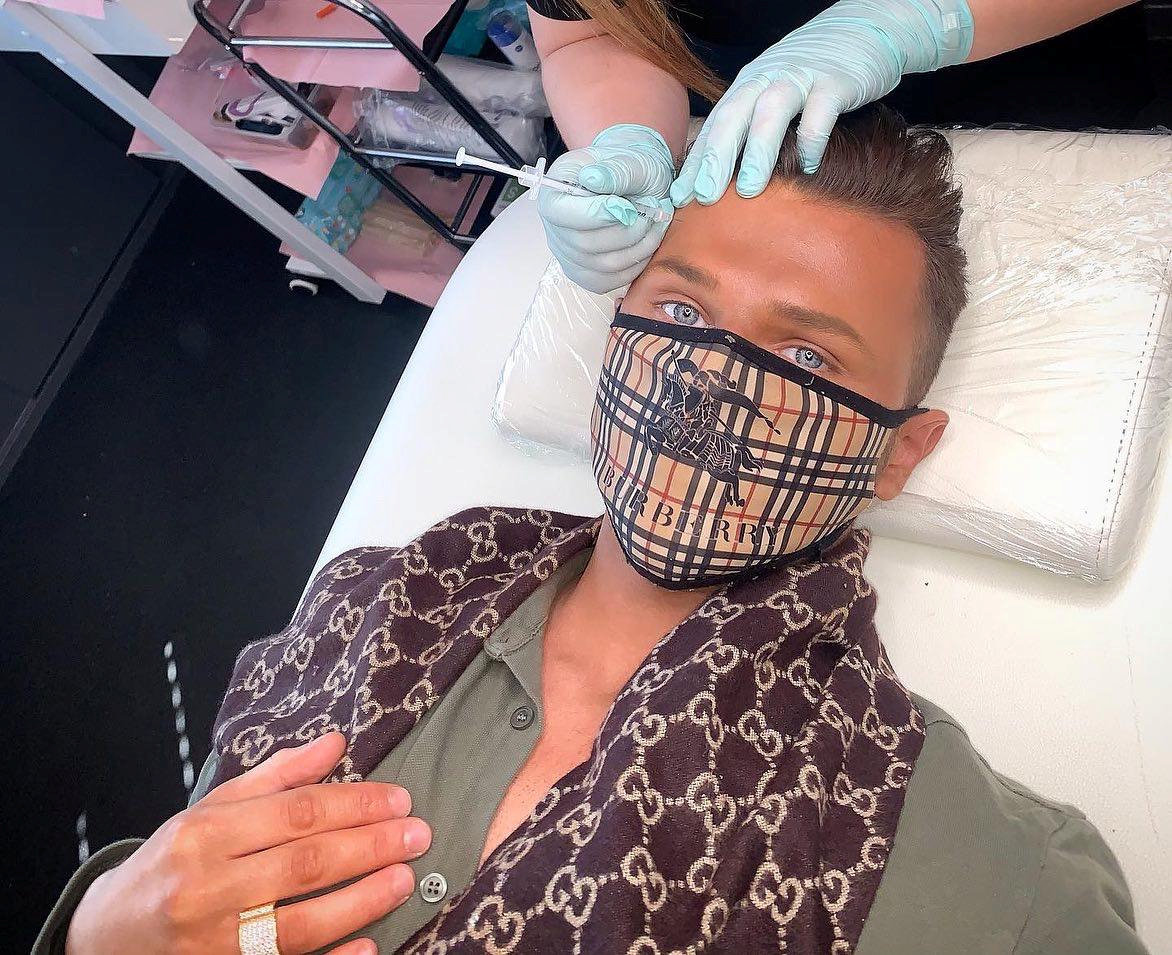 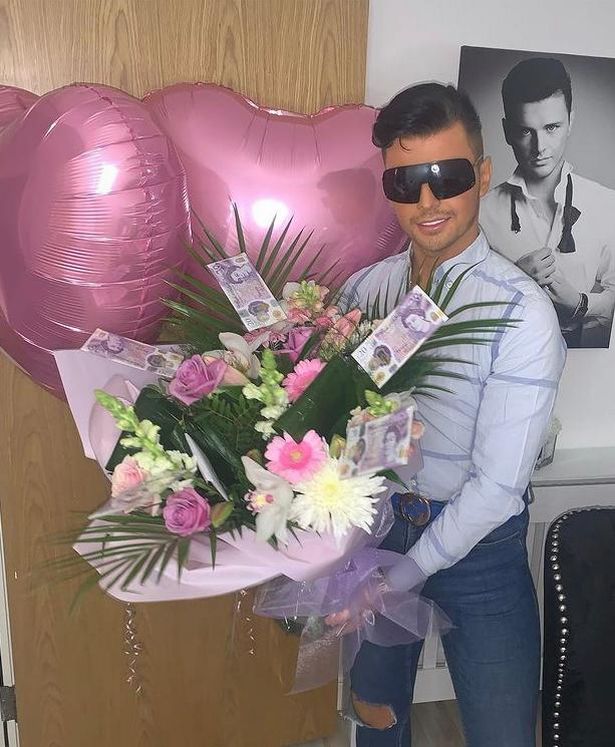 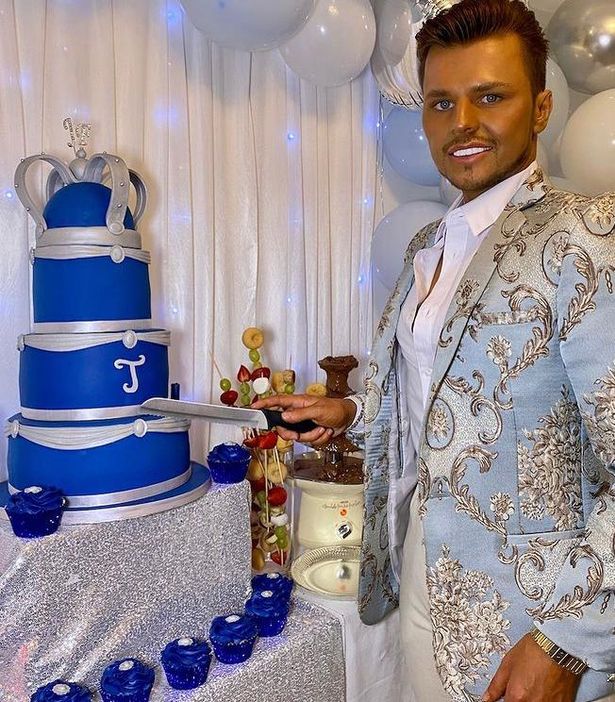 175 arrested during civil unrest in Kenosha, 104 had addresses listed outside city, police say

Exclusive pictures of Emma Corrin in amateur production at Cambridge

Sarah Paulson Goes Makeup-Free for Trip to the Hair Salon