Country music legend Kenny Rogers has died at the age of 81.

His family said he passed away peacefully on Friday night from natural causes. 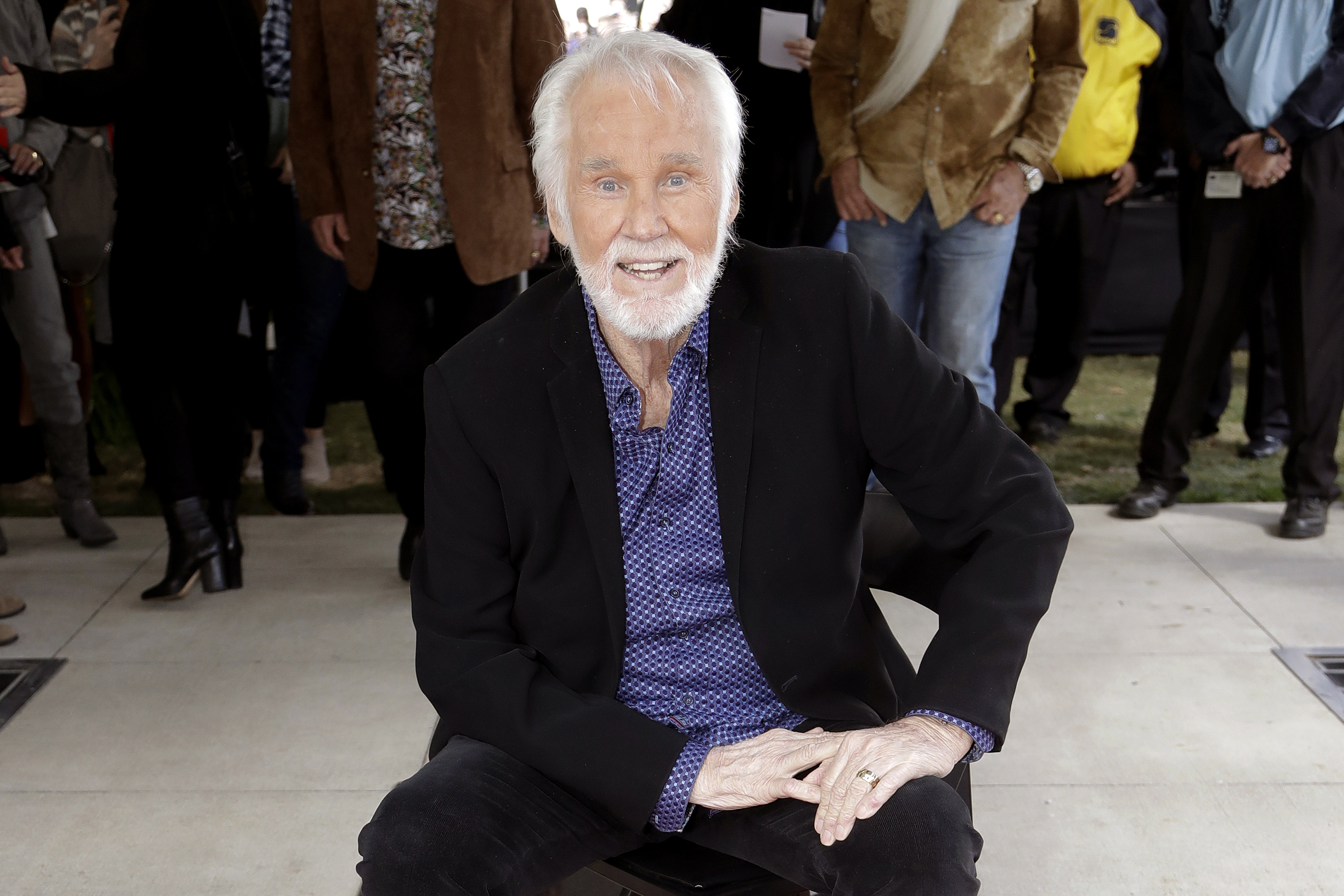 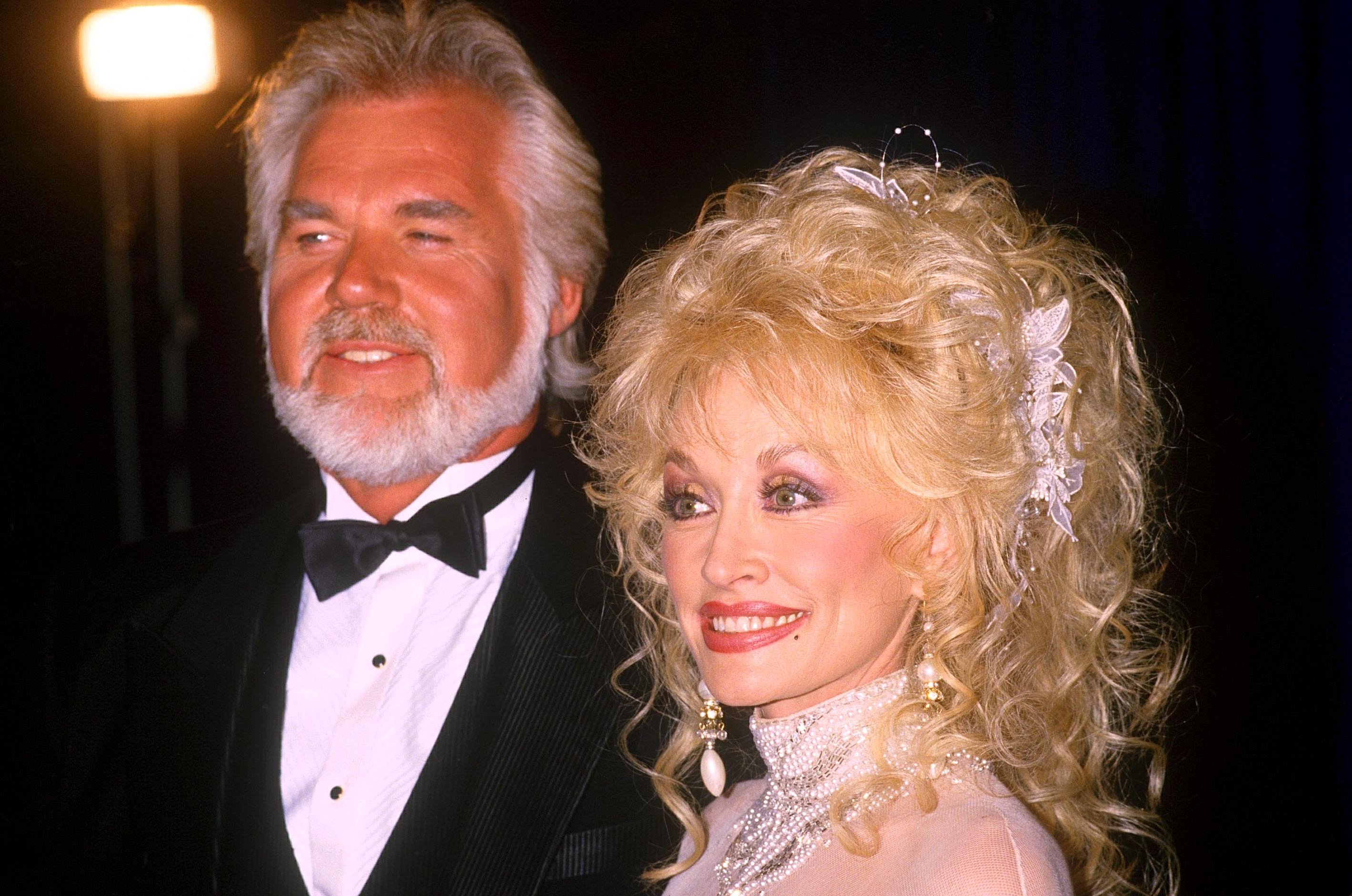 A statement from his family said: "The Rogers family is sad to announce that Kenny Rogers passed away last night at 10:25PM at the age of 81.

"Rogers passed away peacefully at home from natural causes under the care of hospice and surrounded by his family."

The country music legend is known for ballads The Gambler, Lucille and Coward Of The County in a career spanning more than six decades.

Rogers was raised in Houston with his seven siblings and released his first song, That Crazy Feeling, under the name Kenneth Rogers when he was 20.

He later joined a jazz group, the Bobby Doyle Trio, as a standup bass player before his breakthrough came in 1966 when he was asked to become a member of the New Christy Minstrels.

The folk group reformed as First Edition and scored a hit with the song, Just Dropped In (To See What Condition My Condition Was In).

After further success with Ruby, Don't Take Your Love To Town., Rogers went solo and released ballad Lucille in 1977.

The song earned him his first Grammy and was the first of dozens of hits for the country star.

Asked to sum up his success, the star once said his ballads "say what every man wants to say and that every woman wants to hear".

As he got older, Rogers embarked on several business ventures in property and the restaurant sector.

He was married five times and had five children. 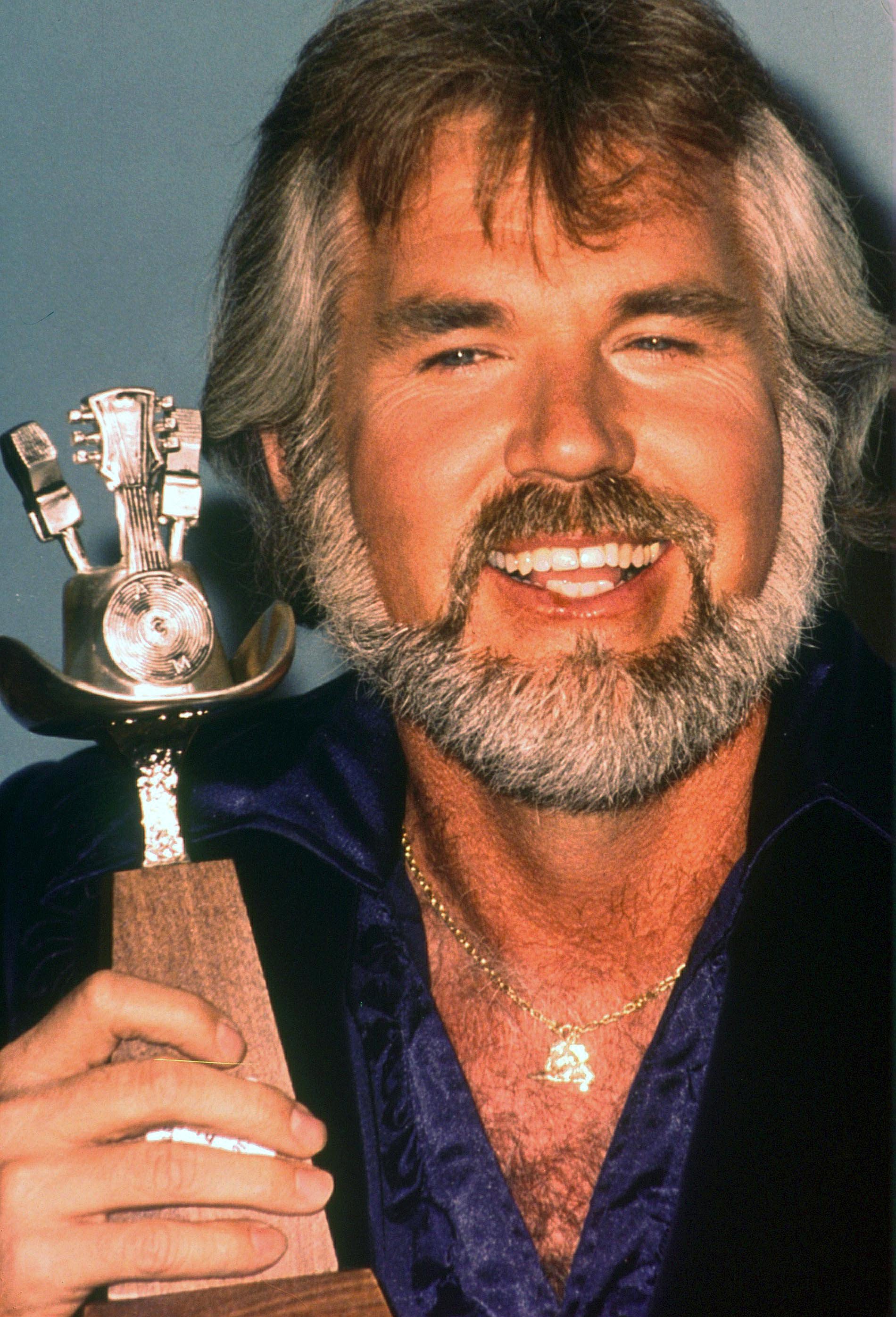 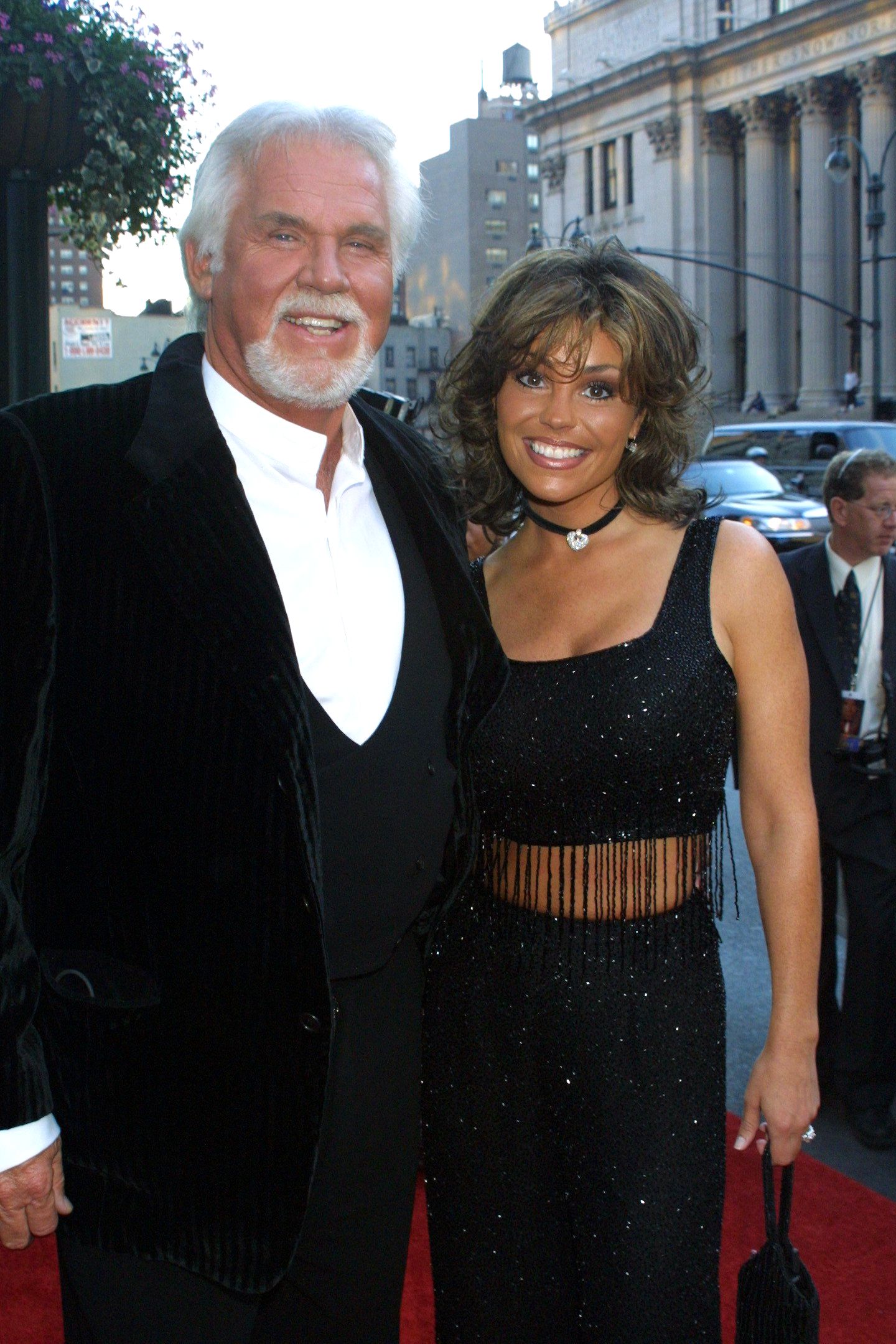 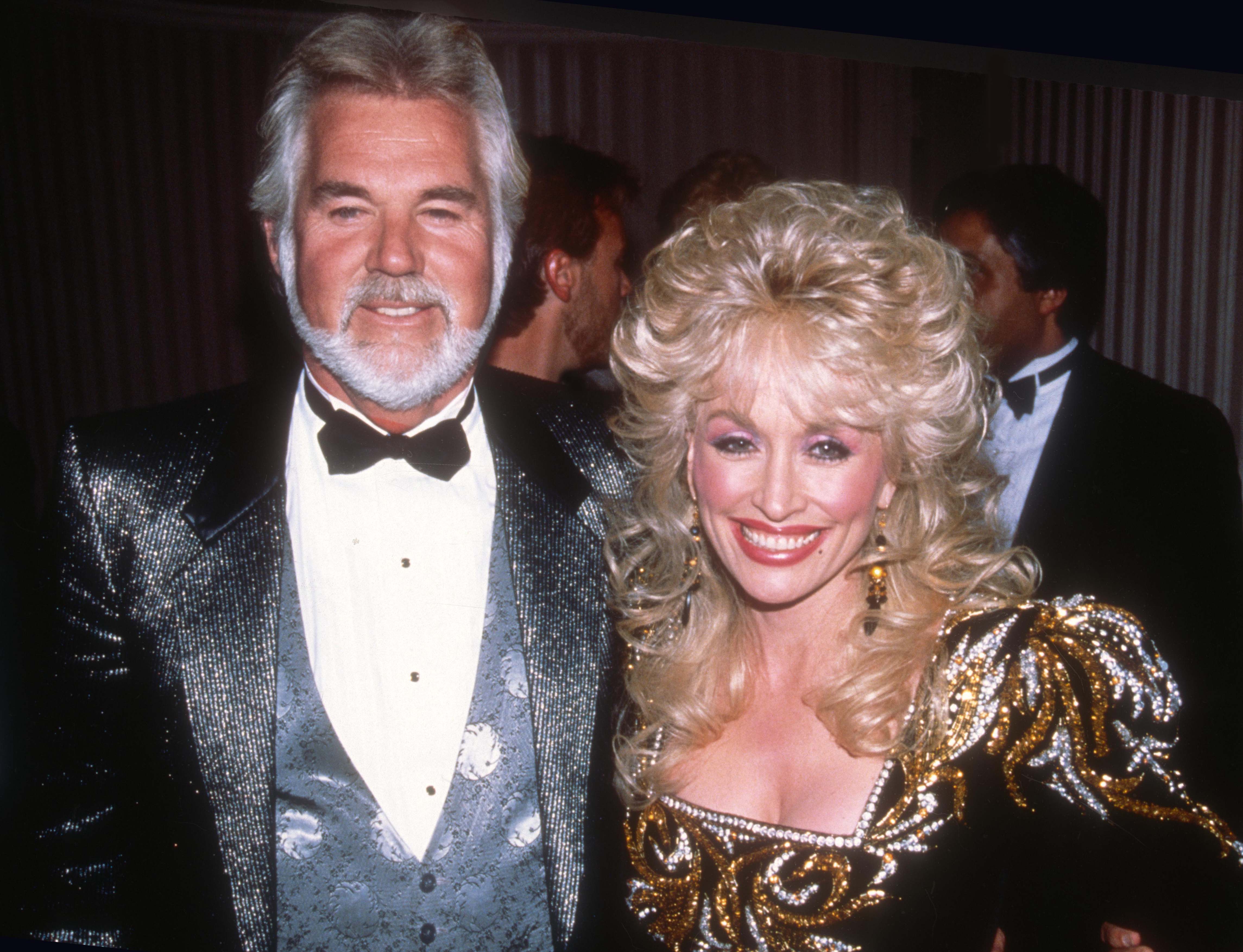 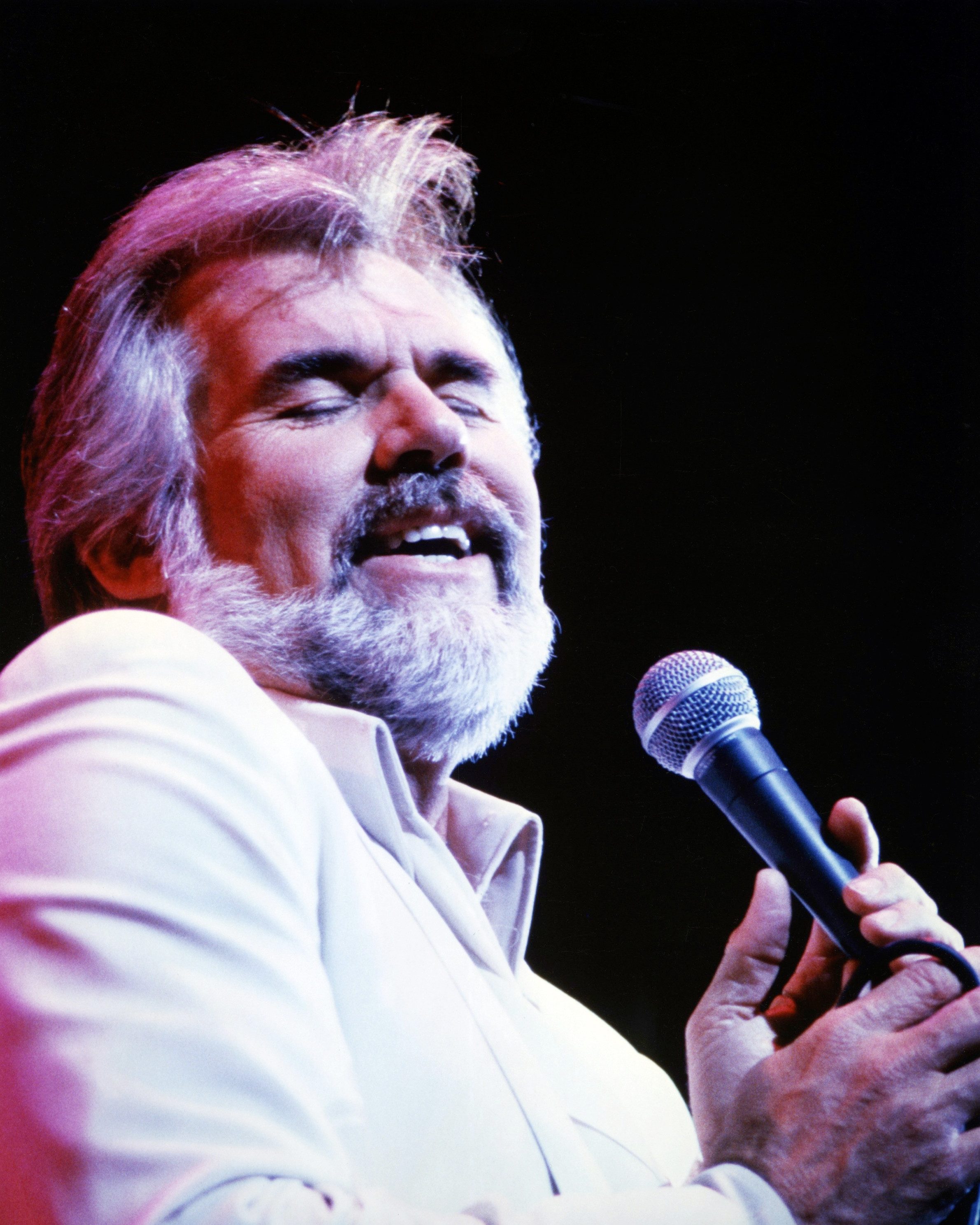