A PREDATOR has pleaded guilty to the horrific rape of a pensioner in her own home – more than 40 years ago.

It comes after cops made a new DNA breakthrough in the case that remained unsolved since the attack in 1980. 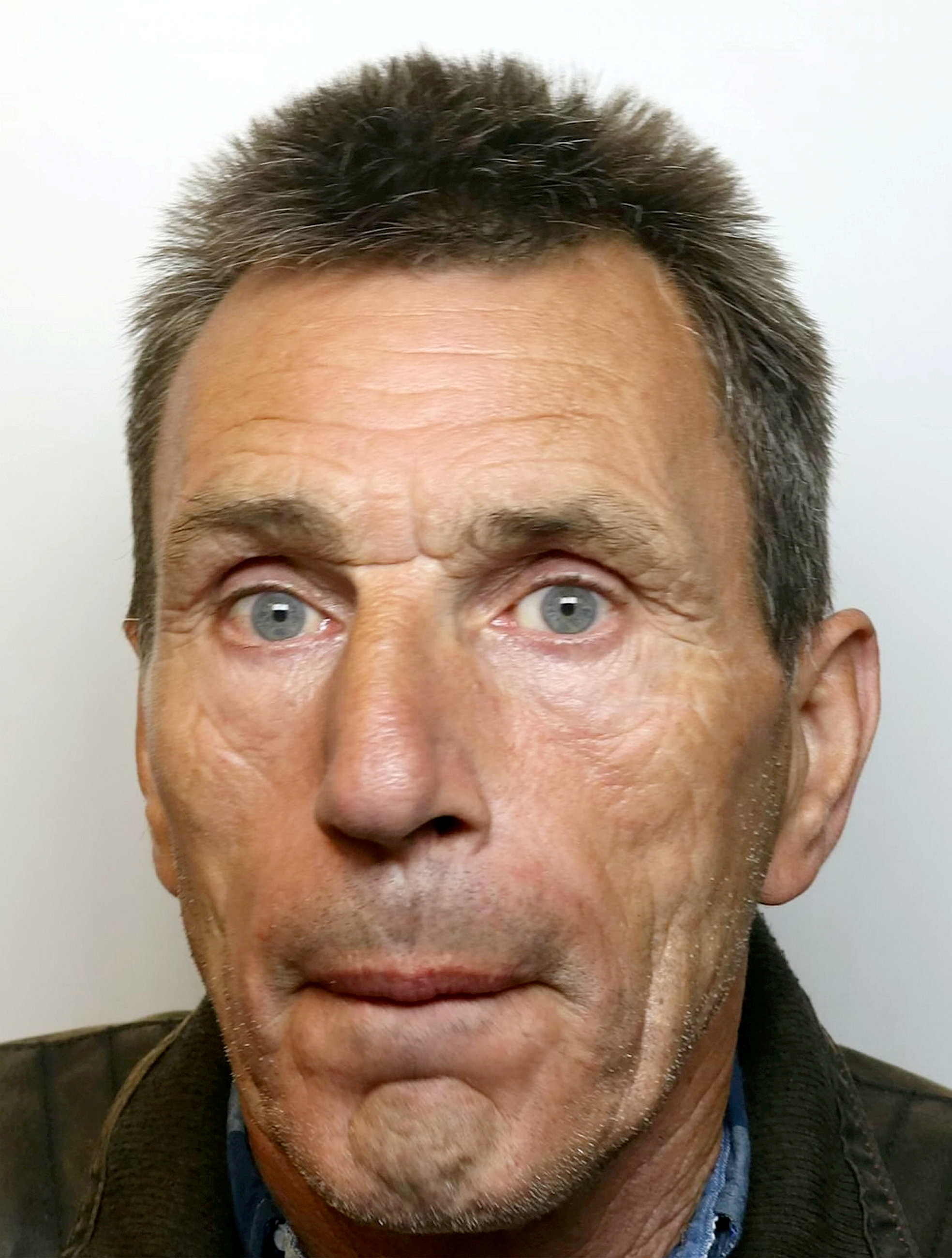 Tragic Violet Brown, 71, who lived alone, was woken by the sound of Kenneth Wells, 63, breaking into her house and coming into her bedroom.

Wells raped Ms Brown before he fled the property in Collingbourne Ducis, Wiltshire, after locking her inside.

She had to wait until the next morning before being able to alert her neighbours and the police.

Wells was arrested shortly after the attack and remained the prime suspect, but there was never enough evidence to lead to a charge.

The file remained with Wiltshire Police and was re-examined over the years to see if there were any potential new leads.

Last summer, officers from the Major Crime Team reopened the cold case and using the latest in DNA technology, cops were able to confirm a direct match between evidence recovered from the original scene and Wells.

He was arrested at his home in Salisbury in June and was subsequently charged with burglary, rape and false imprisonment.

Ms Brown died in February 1996, at the age of 87, without seeing her attacker brought to justice.

Detective Chief Inspector, Darren Hannant said: "There is no doubt that this horrendous attack had a lasting impact on Ms Brown, who had to live with the memory of this traumatic incident for the rest of her life.

"She was never comfortable in her own home after the attack and moved out a short time later. The effect on her quality of life was significant.

"Despite the fact that she is no longer alive, she has been at the forefront of all of our minds throughout this investigation, and we have been determined to crack this case to finally ensure the man responsible was arrested and convicted."

Wells has been remanded in custody ahead of his sentencing on Friday, October 1.

Murderer, 21, is jailed for life for killing a 15-year-old boy

'The Last Kingdom': Fans Weigh in on 1 of the Greatest Arcs in the Series

Olivia Attwood heartbroken over grandfather’s death and pays emotional tribute: ‘You will be missed’