Giant fireballs burst through at least two manhole covers in Boston’s Financial District at around 9am Thursday. 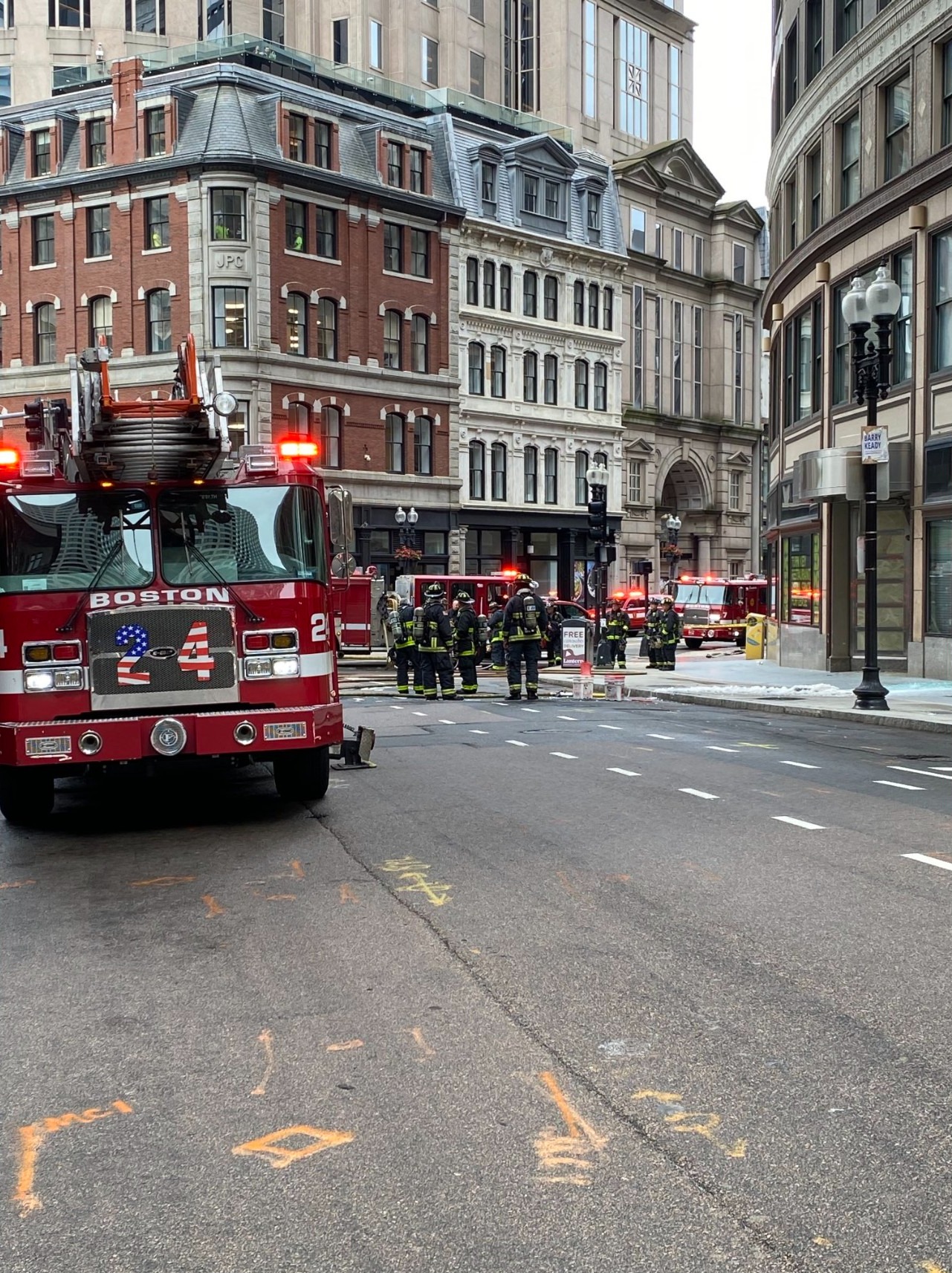 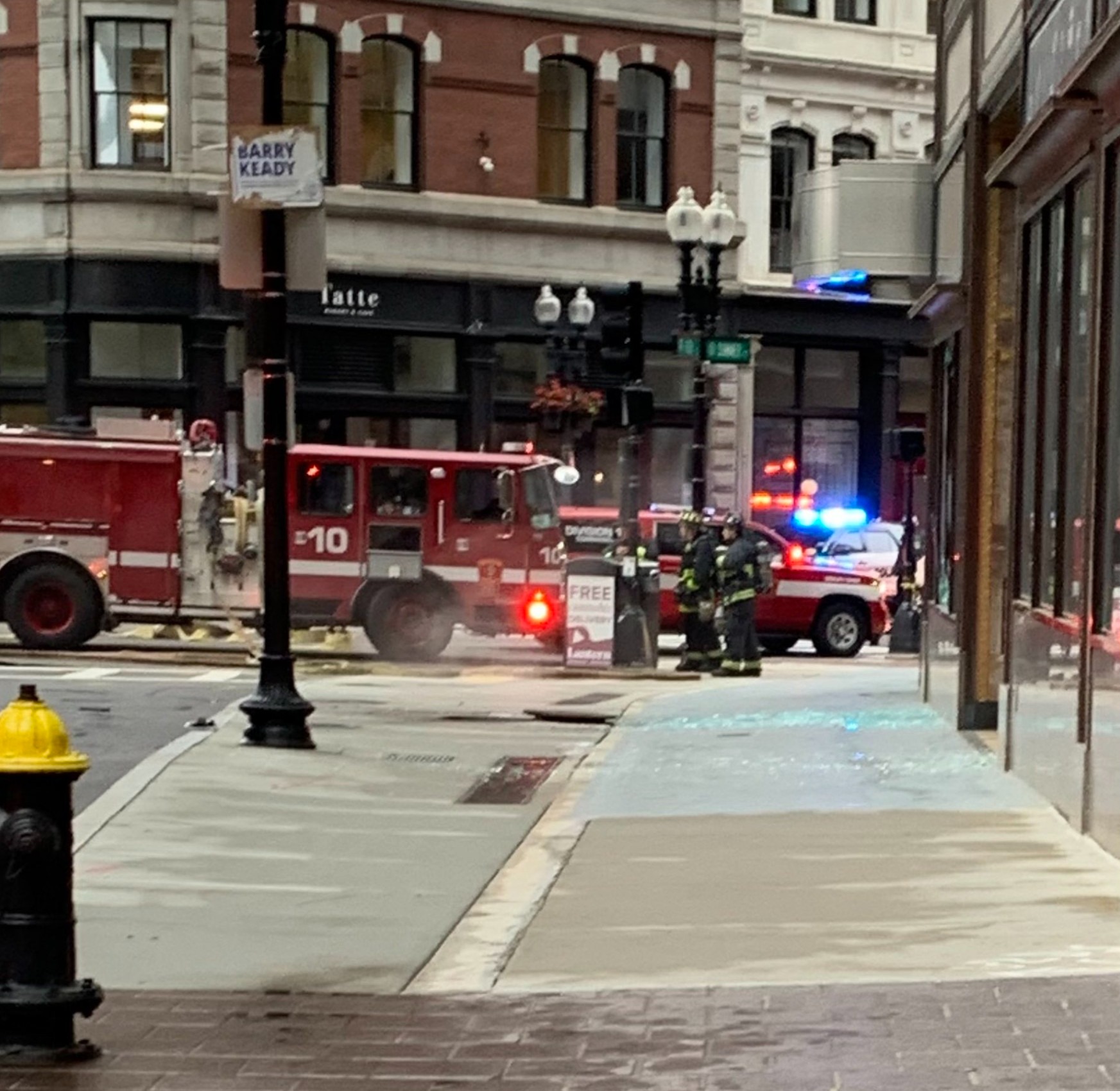 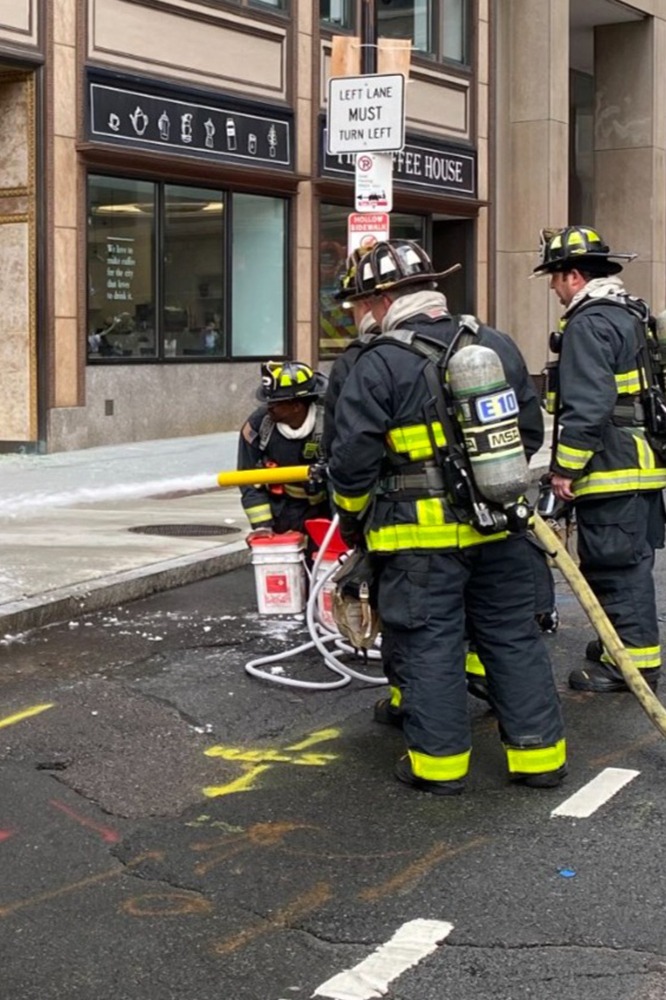 Video footage from the scene captured flames and smoke shooting from a hole.

Another video showed a ball of flame bursting out of a manhole.

A pedestrian was reportedly walking near the maintenance hole at the time of the explosion, leaving her with burns described as minor injuries.

Deputy Fire Chief Brian Tully told CBS the woman was able to walk to the ambulance for treatment.

Read more in The US Sun 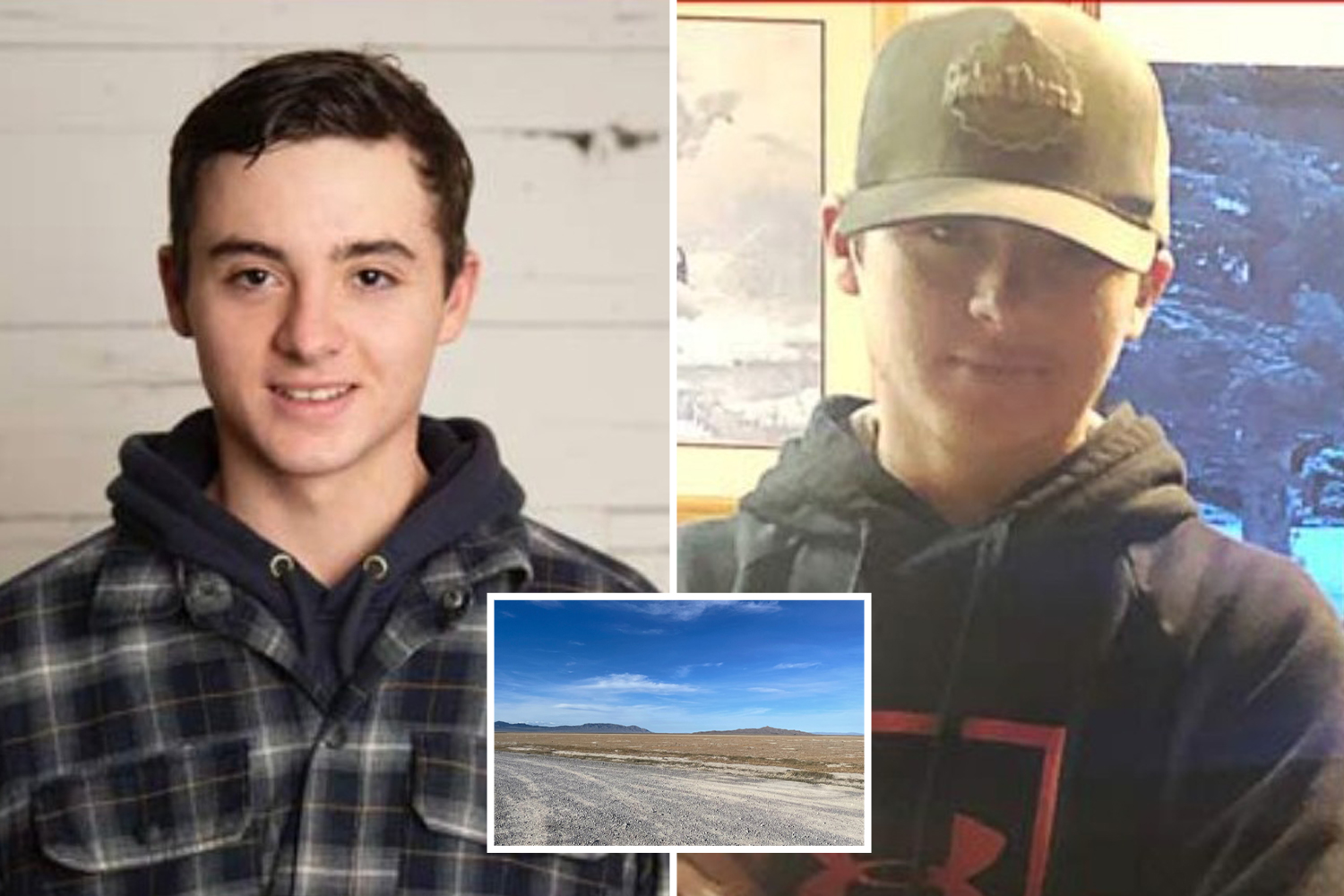 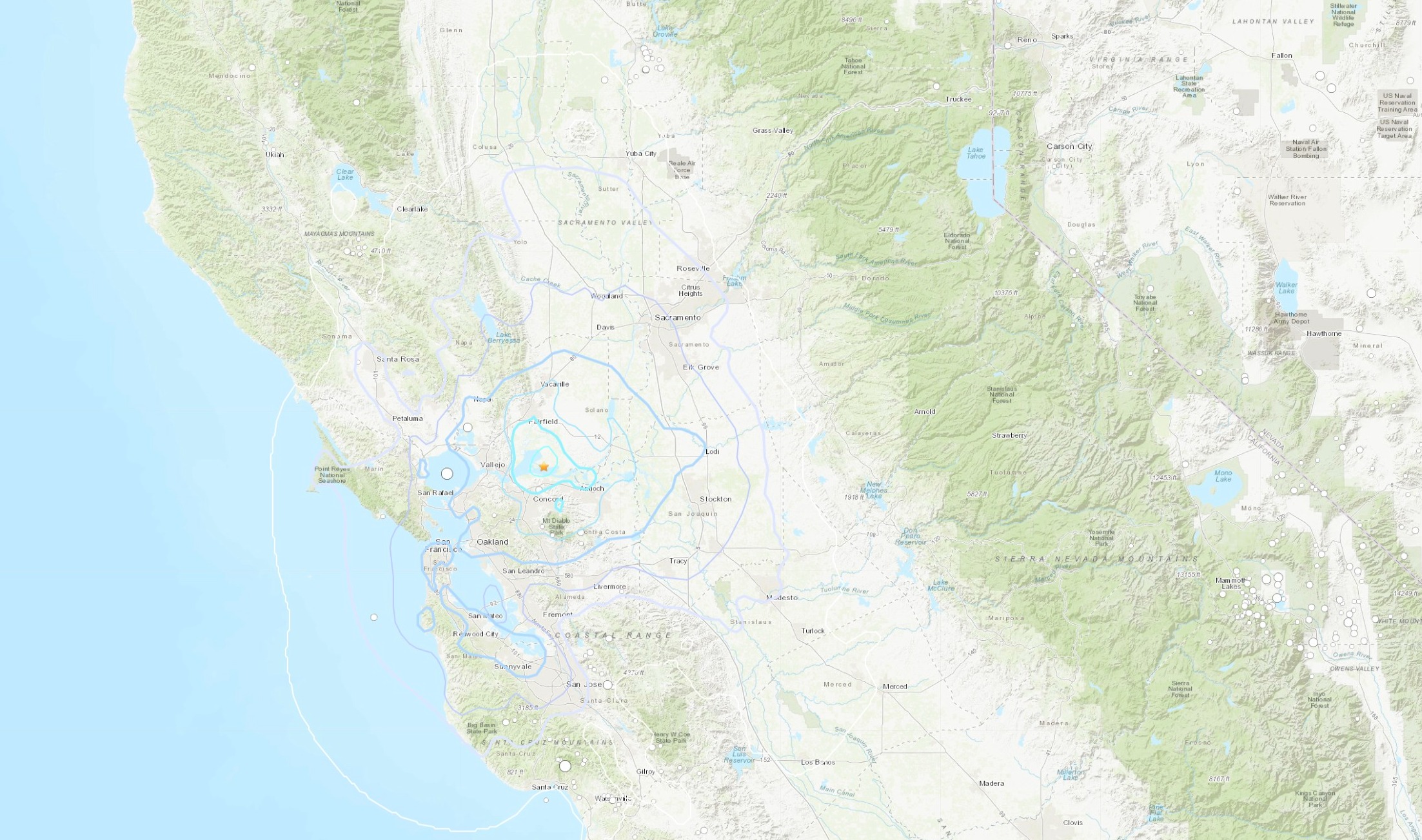 California hit by 4.1 magnitude earthquake followed by SIX other tremors

Fire officials evacuated two buildings in the blast area and are inspecting surrounding facilities for smoke and elevated levels of carbon monoxide.

"It was a loud explosion. We were on the 23rd floor here. We weren't really sure what it was, but we knew it was loud," a witness working at one of the evacuated buildings told the outlet.

"We felt the floor shake. About 30 seconds later, another explosion, same thing. So that was when we just all got together and decided it was time to leave and get out of the building."

A storefront window near one of the manholes was shattered in the blasts.

RETURN TO THE FIRM

Officials are asking residents and motorists to avoid the area after shutting down multiple streets near the blast.

No power outages have been reported.

New England's Eversource energy company and Boston FD are investigating the cause of the fire.

Are garden centres staying open in the second lockdown? – The Sun