A SPORTS therapist has been jailed for a minimum of 31 years for the crossbow killing of a retired lecturer.

Terence Whall, 39, was convicted on Monday of the murder of Gerald Corrigan, 74, who was shot as he adjusted a satellite dish outside his home in Anglesey, North Wales, in the early hours of Good Friday, April 19, last year. 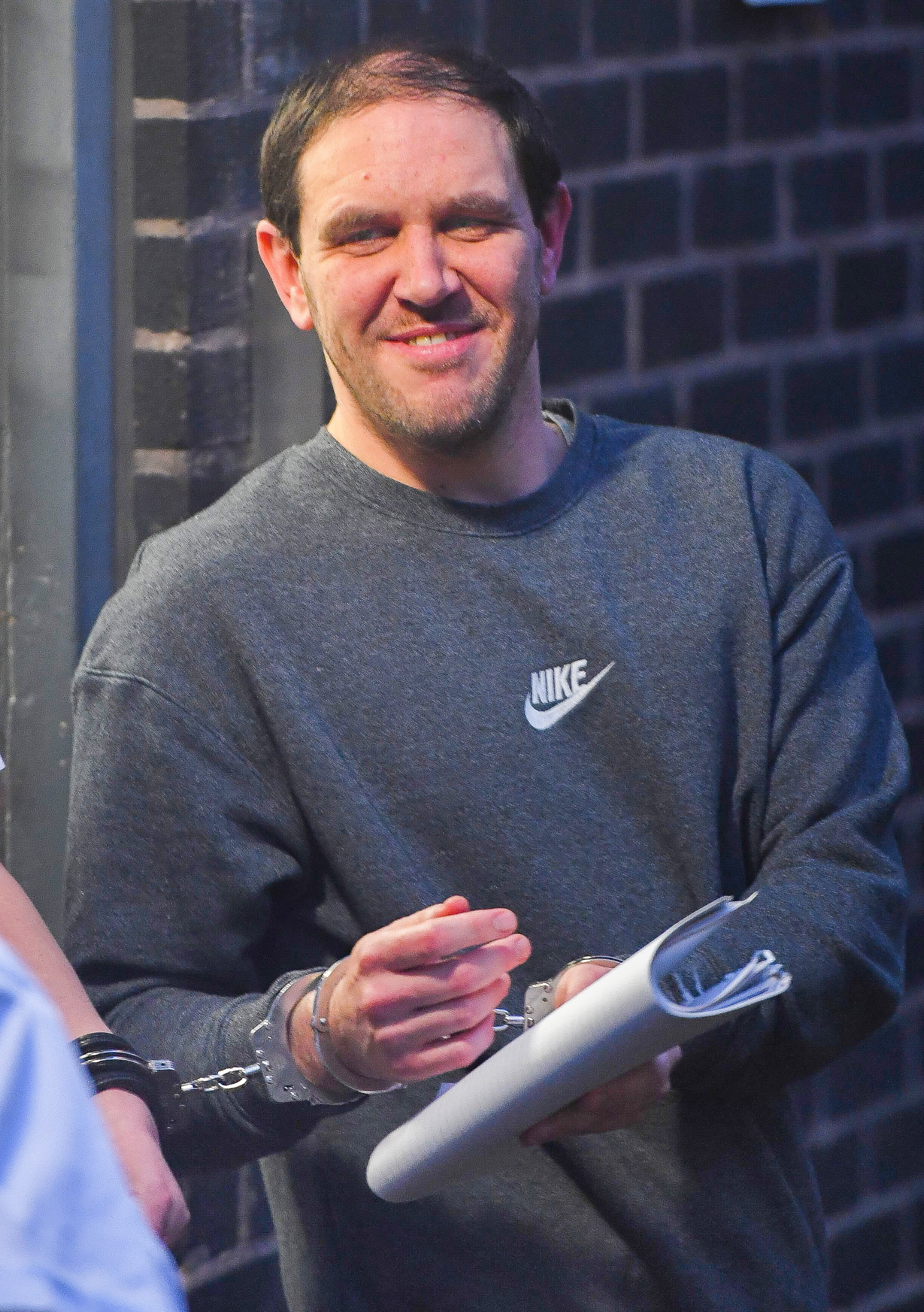 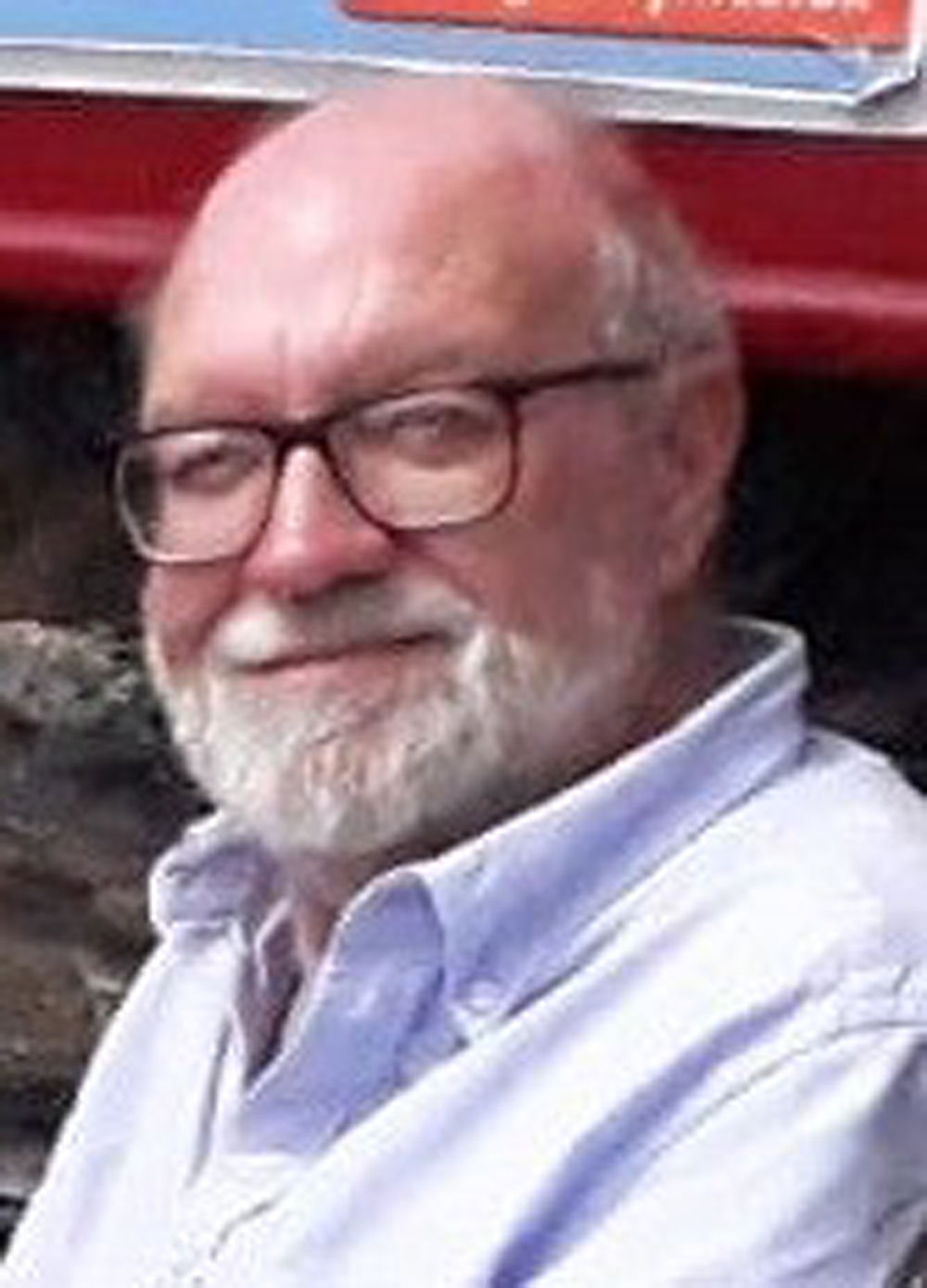 He was sentenced to life at Mold Crown Court on Friday.

Speaking in court from behind a screen, Mr Corrigan's son Neale said, fighting back the tears: "How can someone choose to use such a barbaric weapon on an old man?

"Did they really want to cause him a slow and painful death? Because that is what we witnessed and although God will ease the pain for us, we will never ever be able to forget that." 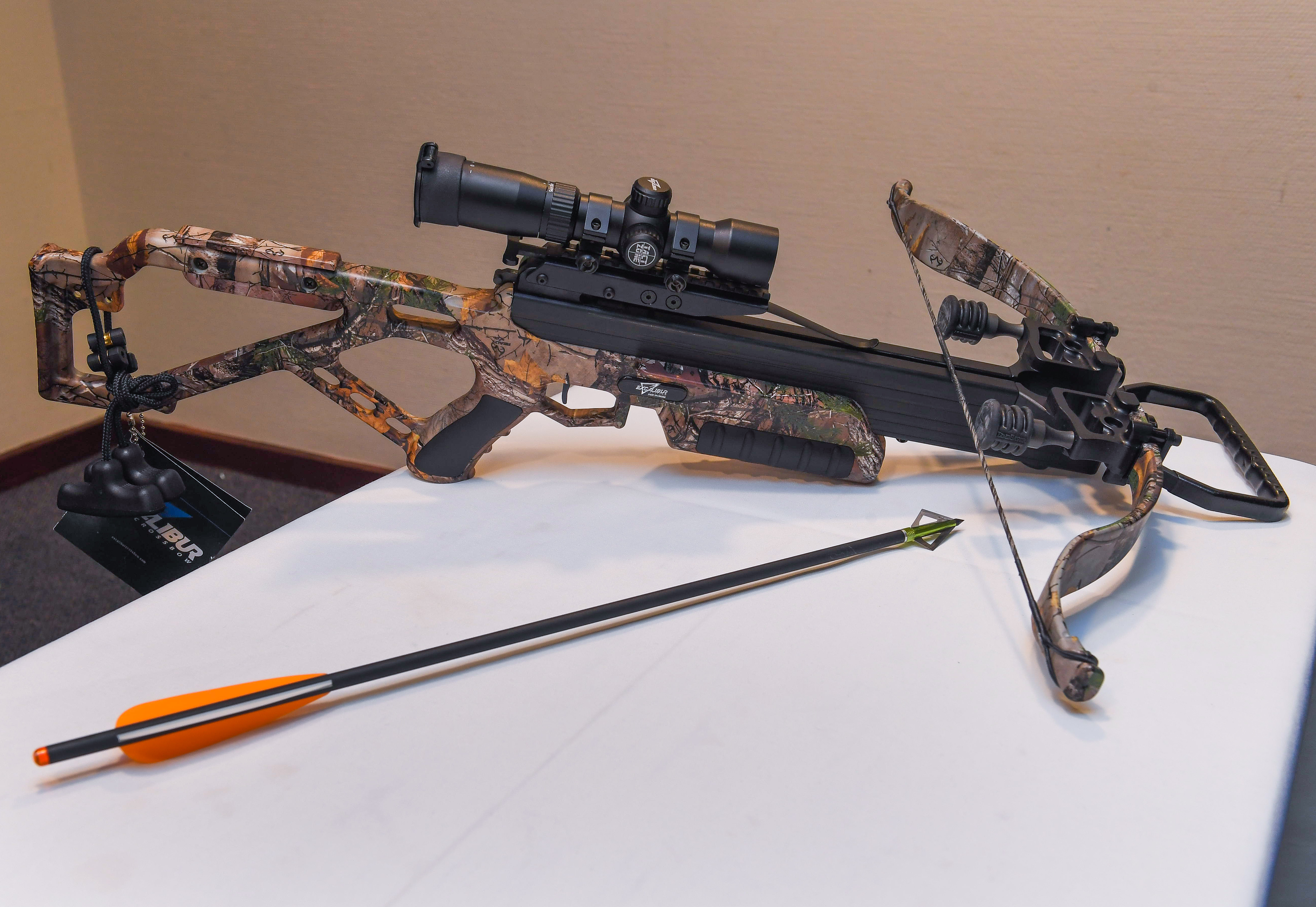 Also reading a statement from behind a screen, Mr Corrigan's partner Marie Bailey, who suffers from multiple sclerosis, said: "It is a terrible inferno inside me every day, thinking of how Gerry was murdered and how he suffered.

Sentencing Whall, judge Mrs Justice Jefford said: "You have deprived Mr Corrigan's family of any explanation for what was a horrific death in which Mr Corrigan was completely blameless.

"For your own reasons you clearly had a plan to kill."

She added: "Your arrogant belief that you could get away murder was misplaced." 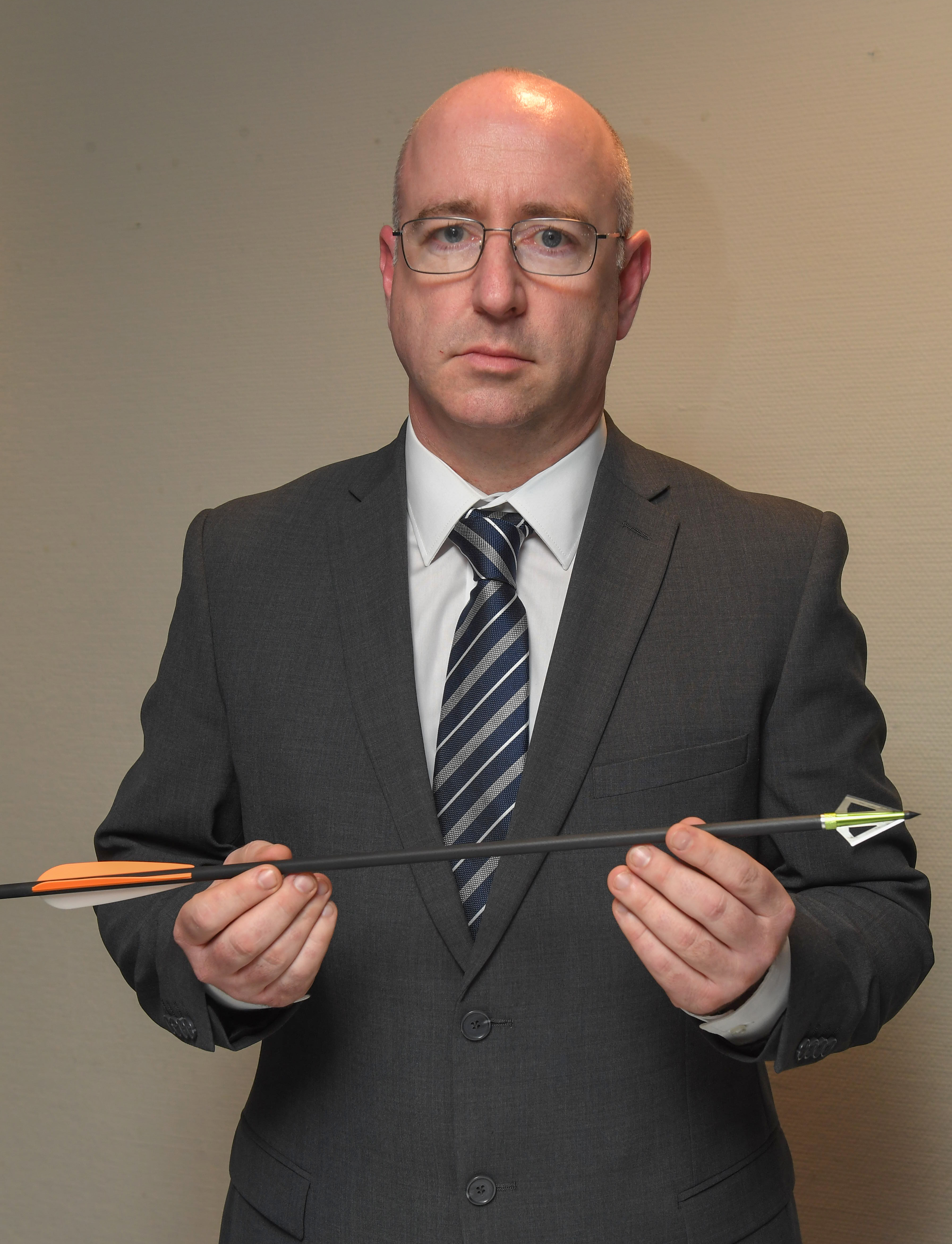 Anna Pope, prosecuting, told the court Whall, originally from east London, had hidden behind a wall outside the pensioner's remote home and tampered with the satellite dish to lure him into the garden where he shot him.

Whall initially claimed he was at home in Bryngwran, Anglesey, on the night of the shooting but, when the GPS data in his Land Rover Discovery was recovered, he said he was having a sexual encounter with friend Barry Williams in a nearby field. 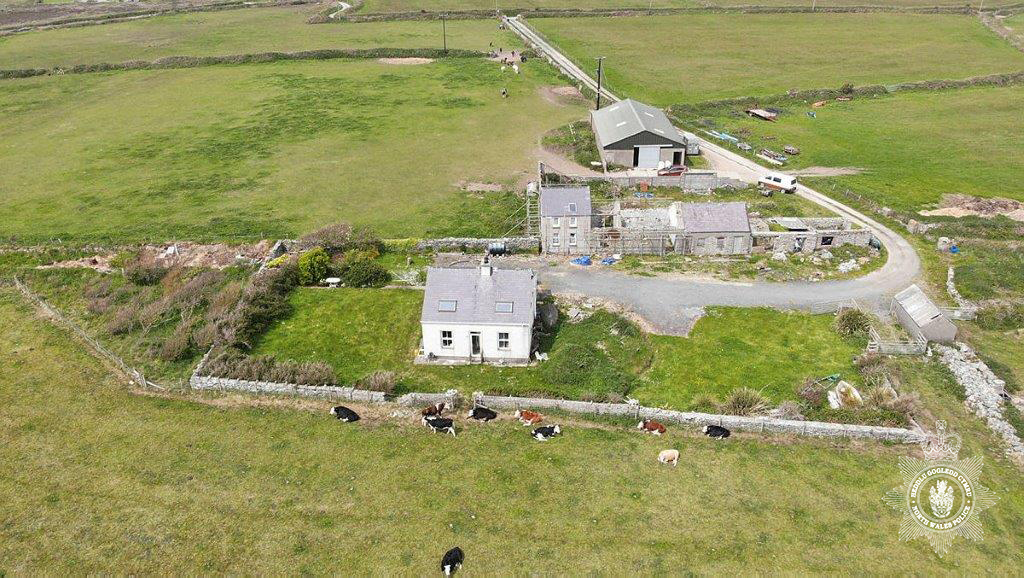 Whall was given a concurrent sentence of six years for conspiracy to pervert the course of justice for a plot to set fire to his Land Rover, which was discovered burnt out in a disused quarry on June 3.

Gavin Jones, 36, was jailed for five years for conspiracy to pervert the course of justice and the judge said he was "integrally involved" in the plan.

Ms Pope said Whall, who was heavily in debt, had given no motive for the killing and there was no evidence of a connection between him and Mr Corrigan, who died in hospital on May 11.

She argued the court could conclude the shooting was a "murder for gain", but David Elias QC, representing Whall, said it could not be sure to the criminal standard.

The judge said it was "speculation" to say Whall was paid to carry out the murder or that it happened because Mr Corrigan was about to report fraud by Mr Lewis to the police.

Police battle to stop illegal raves including 140 revellers on boat

Your iPhone could enjoy a total redesign with iOS 15, and this might be your first peek

Winnie Harlow Pairs Bikini With Estimated $1.5 Million Worth of Diamonds

Spoilers: Nina hits the bottle as her grief consumes her in Corrie