A MEMBER of the wrongfully-convicted "Central Park Five" hammered Mike Bloomberg, saying any Democrat candidate is better than the former New York mayor.

"We all might vote for a different candidate, but I’m sure [any other Democrat] will be better than Michael Bloomberg,” Kevin Richardson said at an event outside Bloomberg's New York office Thursday, as reported by the New York Post. 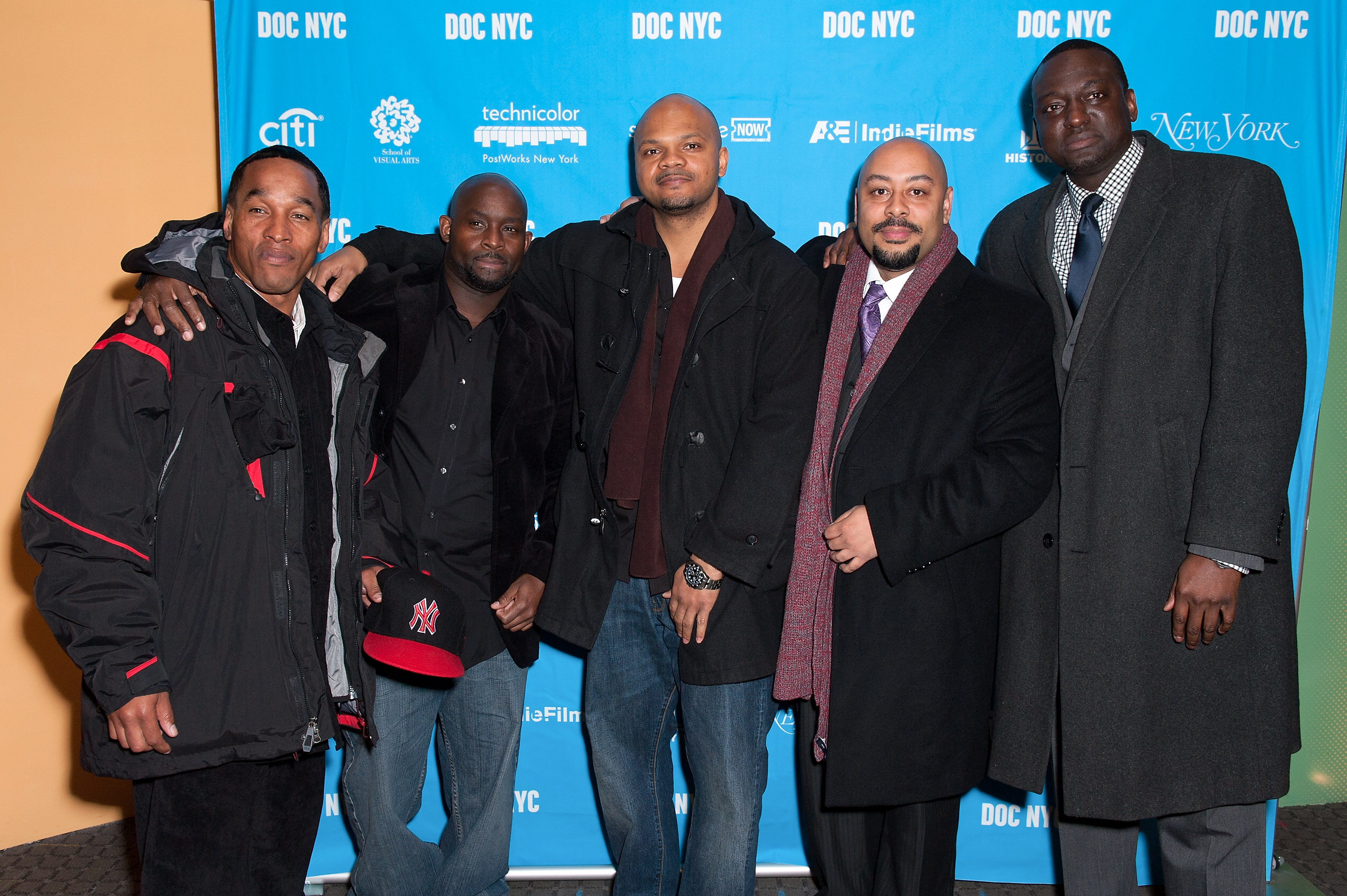 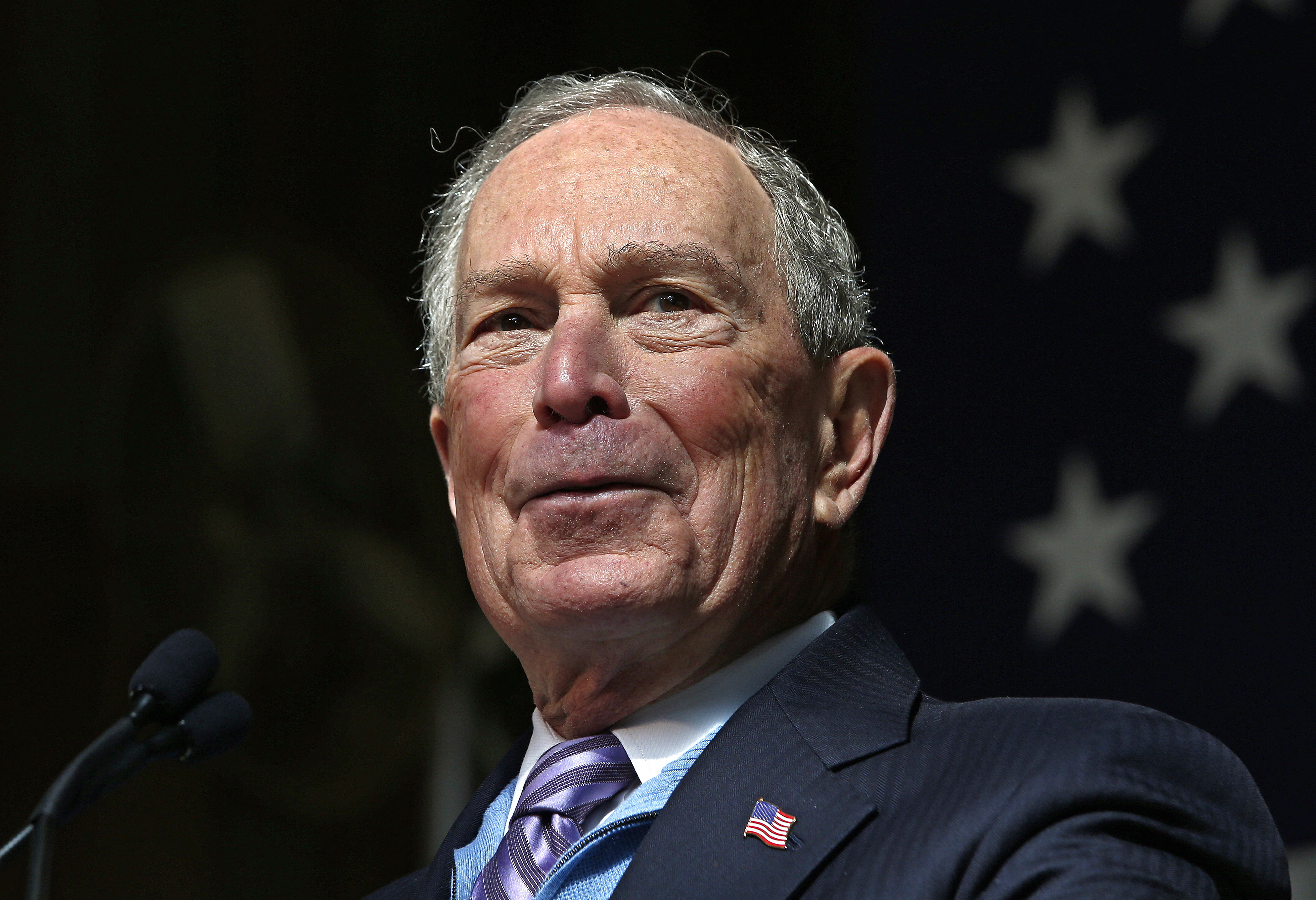 Richardson is one of the five teens wrongly convicted of the 1989 New York City attack on then-28-year-old jogger, Trisha Meili.

The five — Richardson, Antron McCray, Yusef Salaam, Raymond Santana, and Korey Wise, say they were coerced into confessing to the crime by cops.

In 2002, the wrongfully accused five were cleared of charges by former Manhattan District Attorney Robert Morgenthau, after serial rapist Matias Reyes admitted to the attack.

DNA evidence confirmed Reyes was linked with the attack, and an investigation found they were not in the park at the time of the crime.

Following the cleared charges, the five tried to sue New York City in a $250 million settlement in 2003 over the wrongful conviction.

Bloomberg blocked the settlement sought by the five wrongly-prosecuted teens in over the conviction, and the group continued to battle with the city for more than a decade.

Richardson said Thursday the lawsuit wasn't about the money — rather, about the five wrongfully-prosecuted getting their lives back.

“At the end of the day, no amount of money could equal what we endured," Richardson said, as reported by the New York Post.

Richardson urged people not to be urged by Bloomberg's paid ads.

“Don’t let these ads get to you. Don’t be bamboozled by this,” Richardson said, as reported by the New York Post. 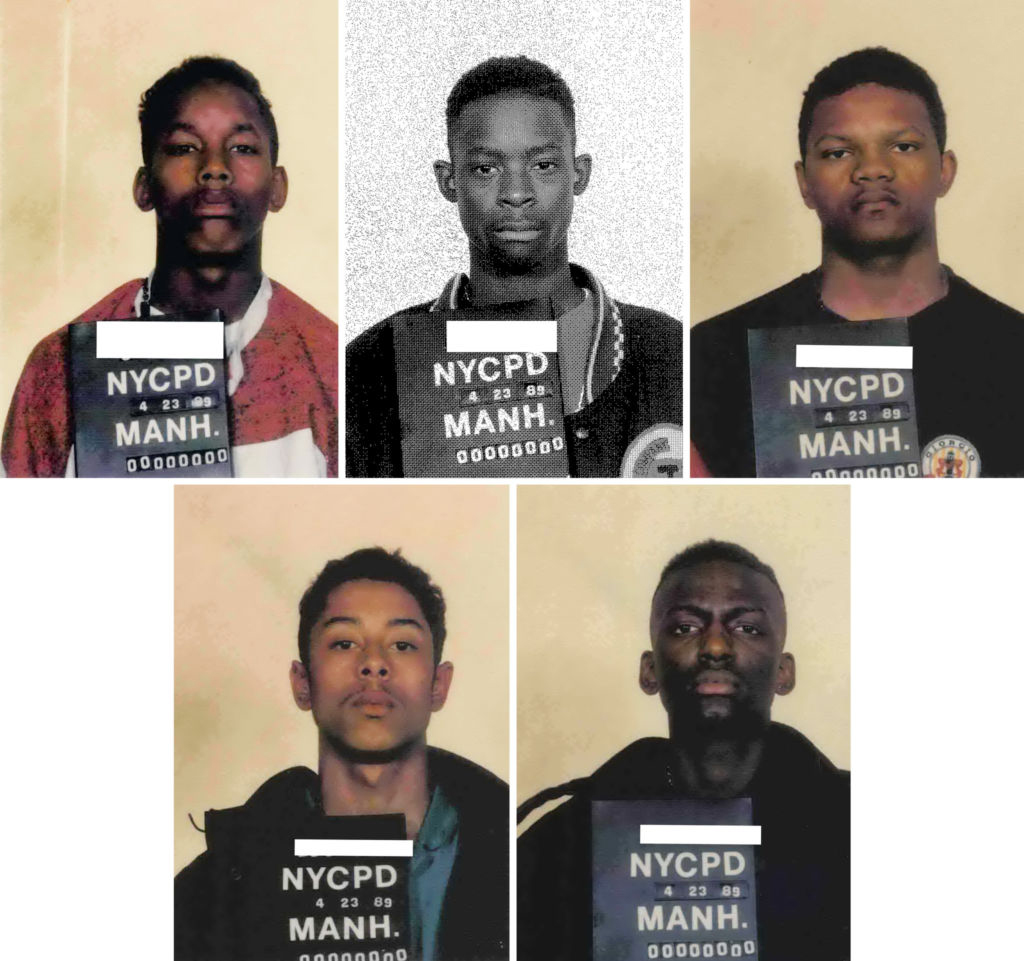 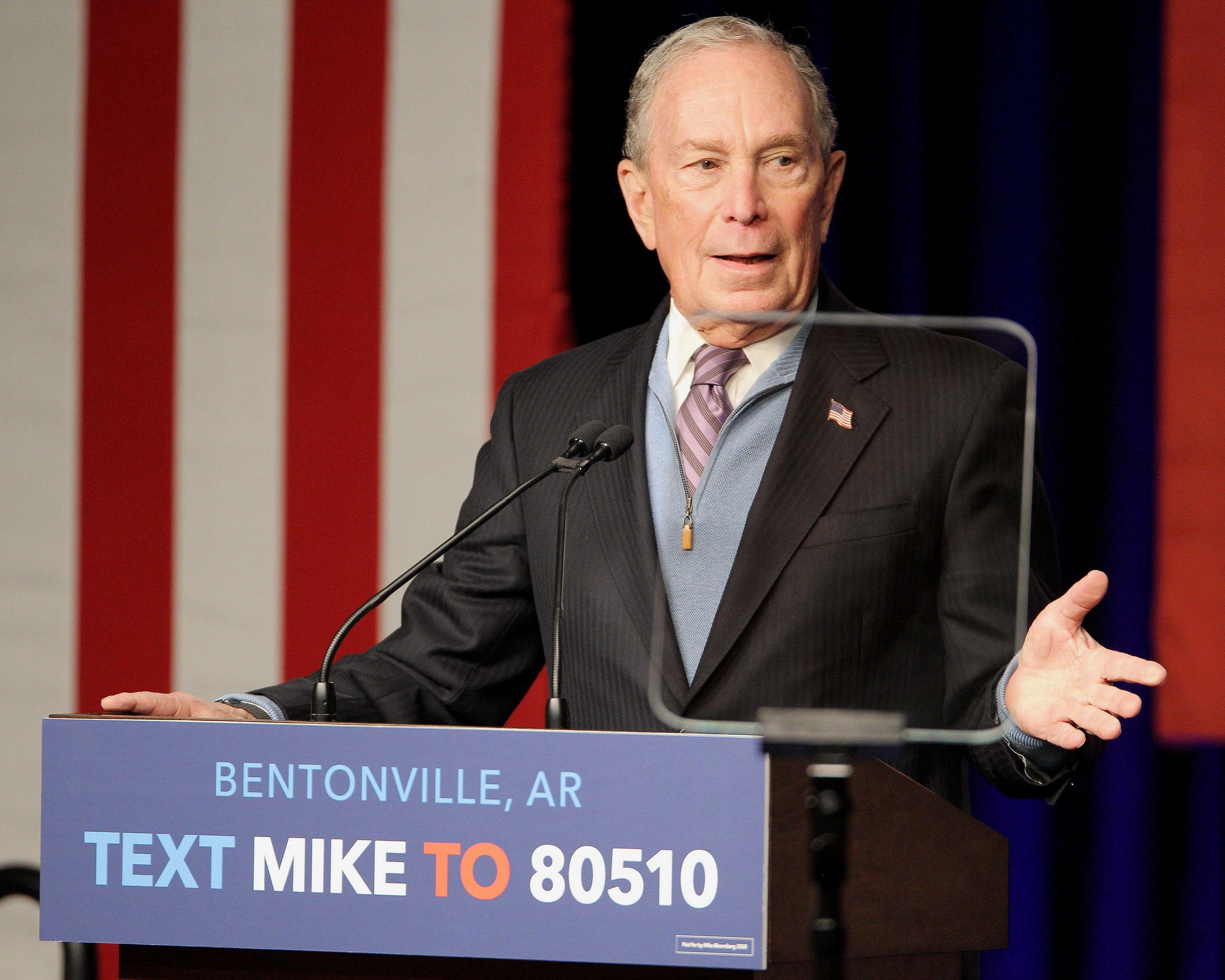 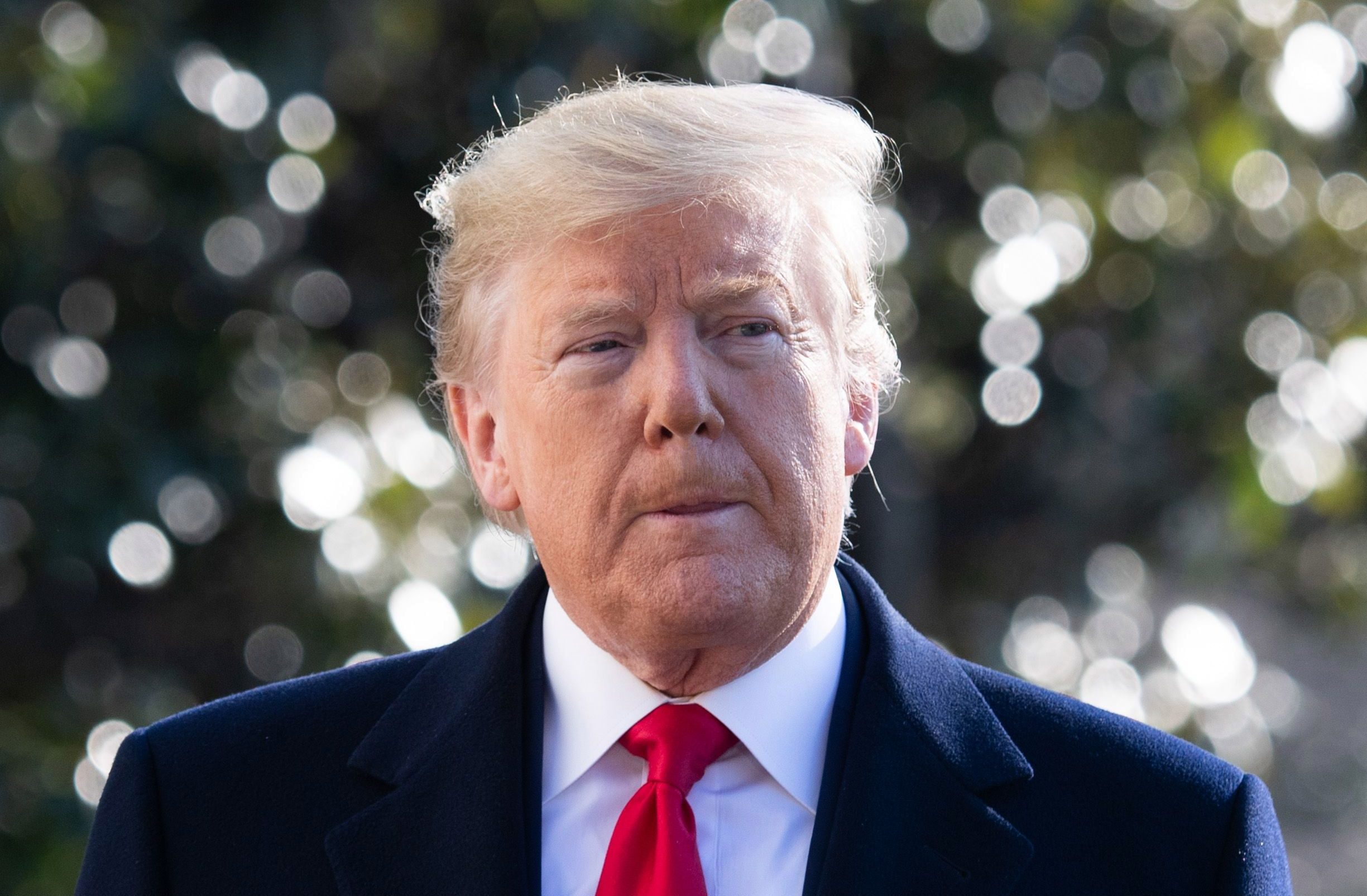 After the decade-long battle, Mayor Bill de Blasio reversed the decision, and the men were paid $41 million in 2014.

Bloomberg's campaign issued a general statement after Richardson's comments, not specifically referencing the case, but alluding to the former Mayor's stop-and-frisk policies.

"Mike will continue the dialogue he is having across the country on issues important to the Black and Latino community," the statement said, as reported by the New York Post.

Bloomberg is not the only political figure the five have had issues with.

In 1989, shortly after the attack occurred, now-President Donald Trump took out a full-page ad in four New York City newspapers advocating for the death penalty for those convicted of murder.

"BRING BACK THE DEATH PENALTY. BRING BACK OUR POLICE!" the headline read.

Trump later condemned the $41 million settlement in a 2014 op-ed in the New York Daily News, and has been criticized for not apologizing on his comments insisting the five are guilty.

"This case has not been dormant, and many people have asked why it took so long to settle? It is politics at its lowest and worst form."

In 2019, after a documentary on the group's wrongful conviction was released, some of the wrongfully convicted slammed Trump's 1989 ad and his actions.

"He (Trump) tried to have us executed, man. I survived his bounty that was over my head. I survived prison,"  Wise said in an exclusive interview with The Sun.

"I don't even want to think about him. I don't want to give him no energy. If I came face to face with him now, I would blank him.

Yusaf Salaam also condemned the ads shortly after the release of the documentary, titled When They See Us.

"They put a bounty on our heads by taking out these full-page ads calling for our deaths," Salaam said, as reported by BBC.

MPs call on BBC not to axe Politics Live