A MOTHER-of-six was shot dead at the same spot her 14-year-old son was killed two days earlier in Chicago.

Delisa Tucker, 31, was shot dead in the Roseland neighborhood of Chicago on Wednesday morning, in the exact location where her son, Kevin Tinker Jr, was killed on Sunday afternoon. 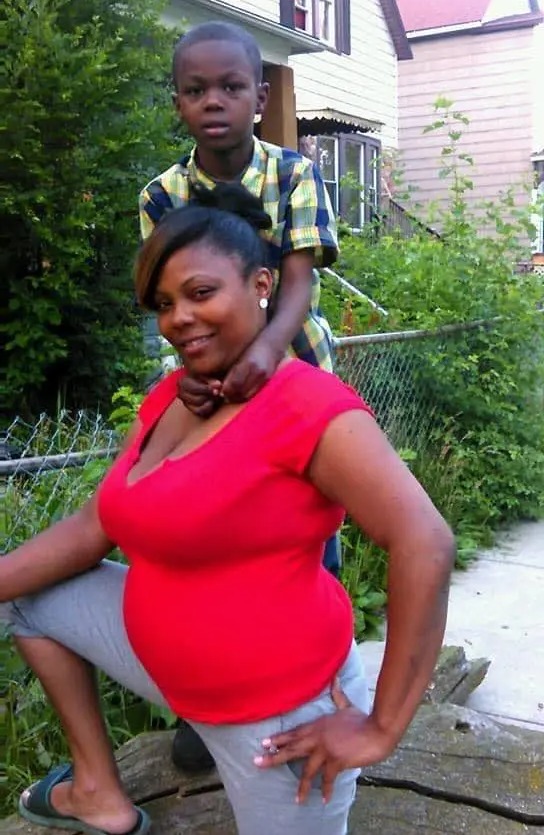 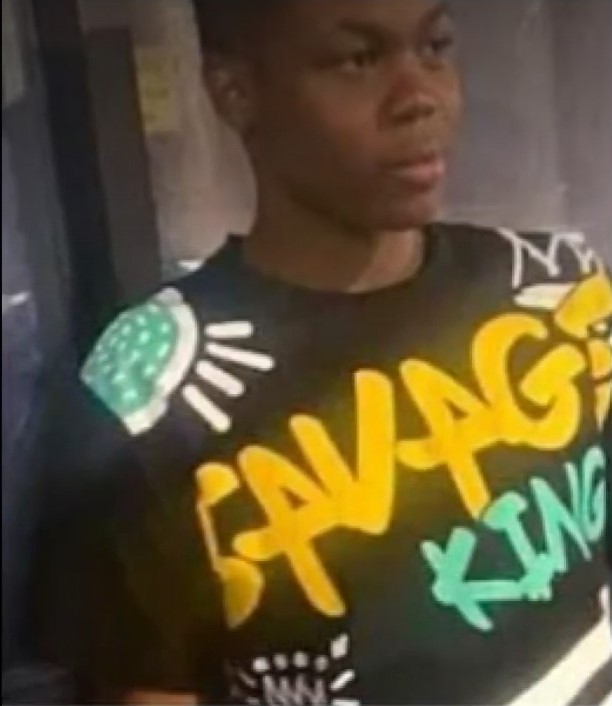 Accoridng to her family, Tucker was just steps away from a memorial to her son when gunfire erupted, striking the 31-year-old in the chest.

Her son Tinker Jr, 14, was killed two days before after being shot a dozen times.

The 14-year-old's father, Kevin Tinker Sr, said his son was walking home from a friend’s house when he was shot.

“Some violence found him. He was a good kid. He didn’t gang bang. Played basketball. Played on his phone a lot," Tinker Sr told CBS Chicago.

"He liked to play games. He was not a gangbanger at all. He stayed in the house most of the time, with his little brothers and sisters.”

Now family and friends of the victims are planning two funerals, “We need justice for Delisa and Kevin. That’s all we want," family friend Michelle Tharpe told the outlet.

On Thursday, the Chicago Police Department told The Sun US there are still no leads on a suspect/s in the shooting of both Tucker and her son.

Loved ones have set up a GoFundMe page for the victims to help with funeral expenses and provide for Tucker's children.

Tucker leaves behind five children between the ages of four and 15. 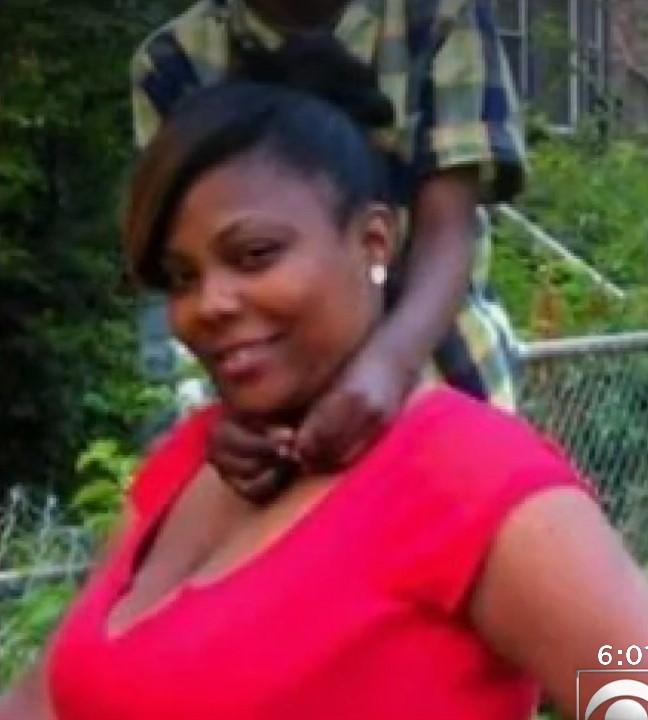