A DIVORCEE who met her new partner on a dating app not knowing he was a convicted child rapist and murderer found her two daughters knifed to death at home.

Police in Russia have launched a major manhunt for Vitaly Molchanov, 41, who went on the run after killing Yana Saprunova and Elena Saprunova, aged 13 and eight. 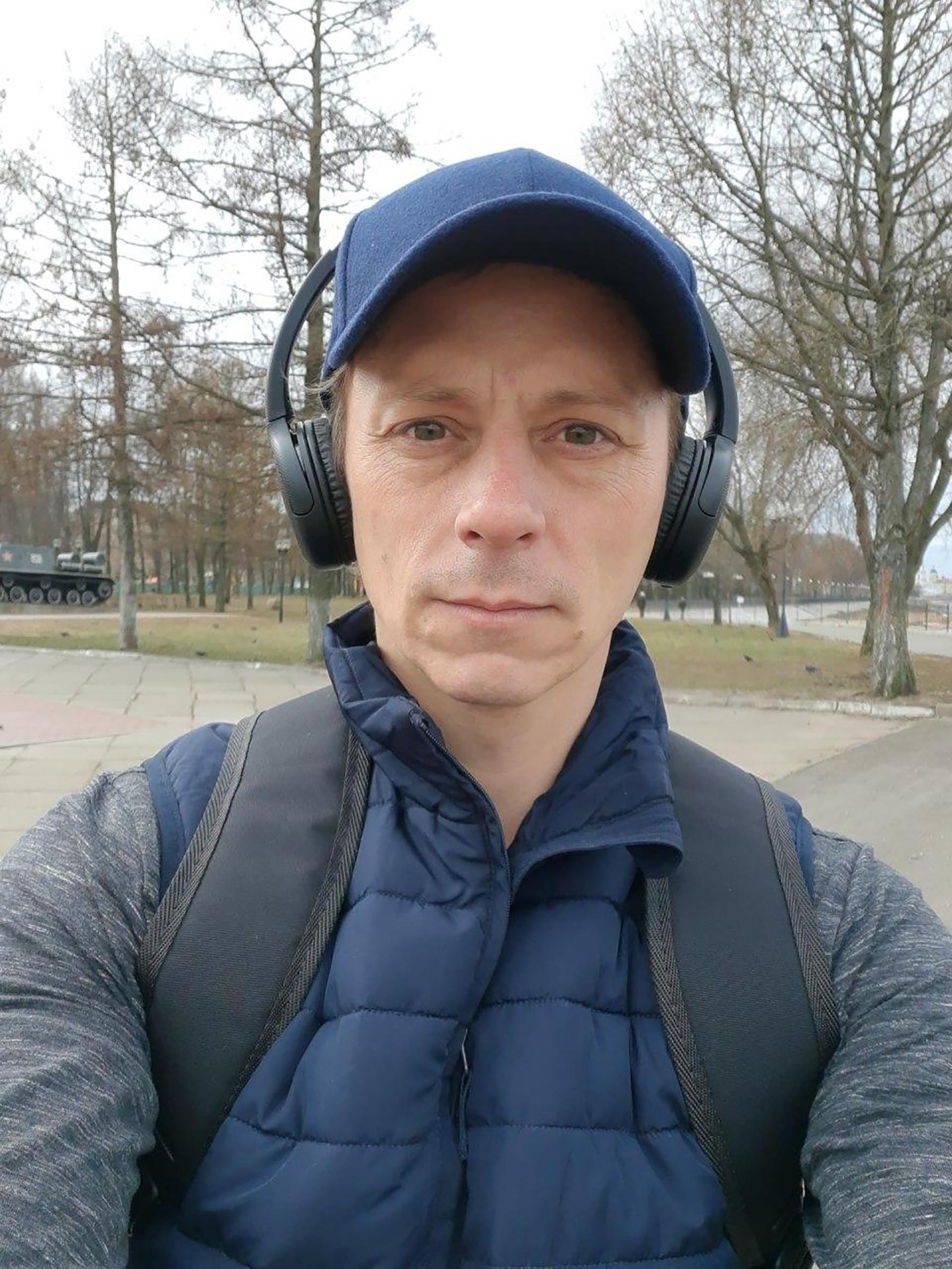 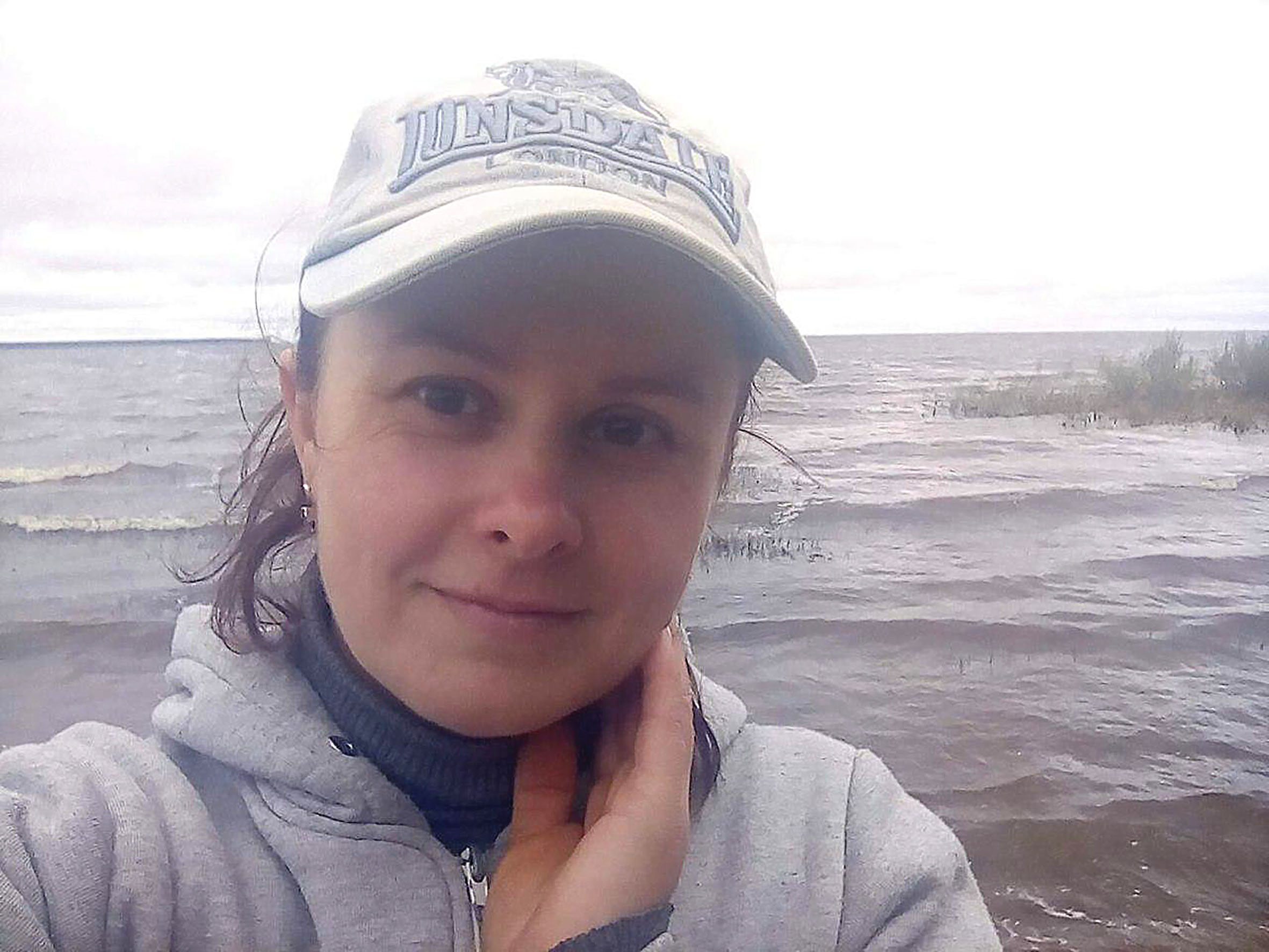 One month ago, mother and nurse Valentina Saprunova, 40, uprooted 1,600 miles with her daughters from their Siberian home to move into her new boyfriend’s flat – convinced she had found true love.

She took a job at a local hospital in Rybinsk, Yaroslavl.

She came home from work on Tuesday to find both girls “literally shredded” by a knife.

Her lover was seen fleeing from the scene on a white bicycle.

The Russian Investigative Committee has opened a criminal case into a double child murder “committed with extreme cruelty”.

The nurse had met Molchanov online via a dating app around six months ago, say Russian reports citing law enforcement.

In a social media update posted in April, before Valentina moved in, he wrote: "This is my girlfriend, this is very sad that we are in different cities, but I love her and we can solve all the other issues." 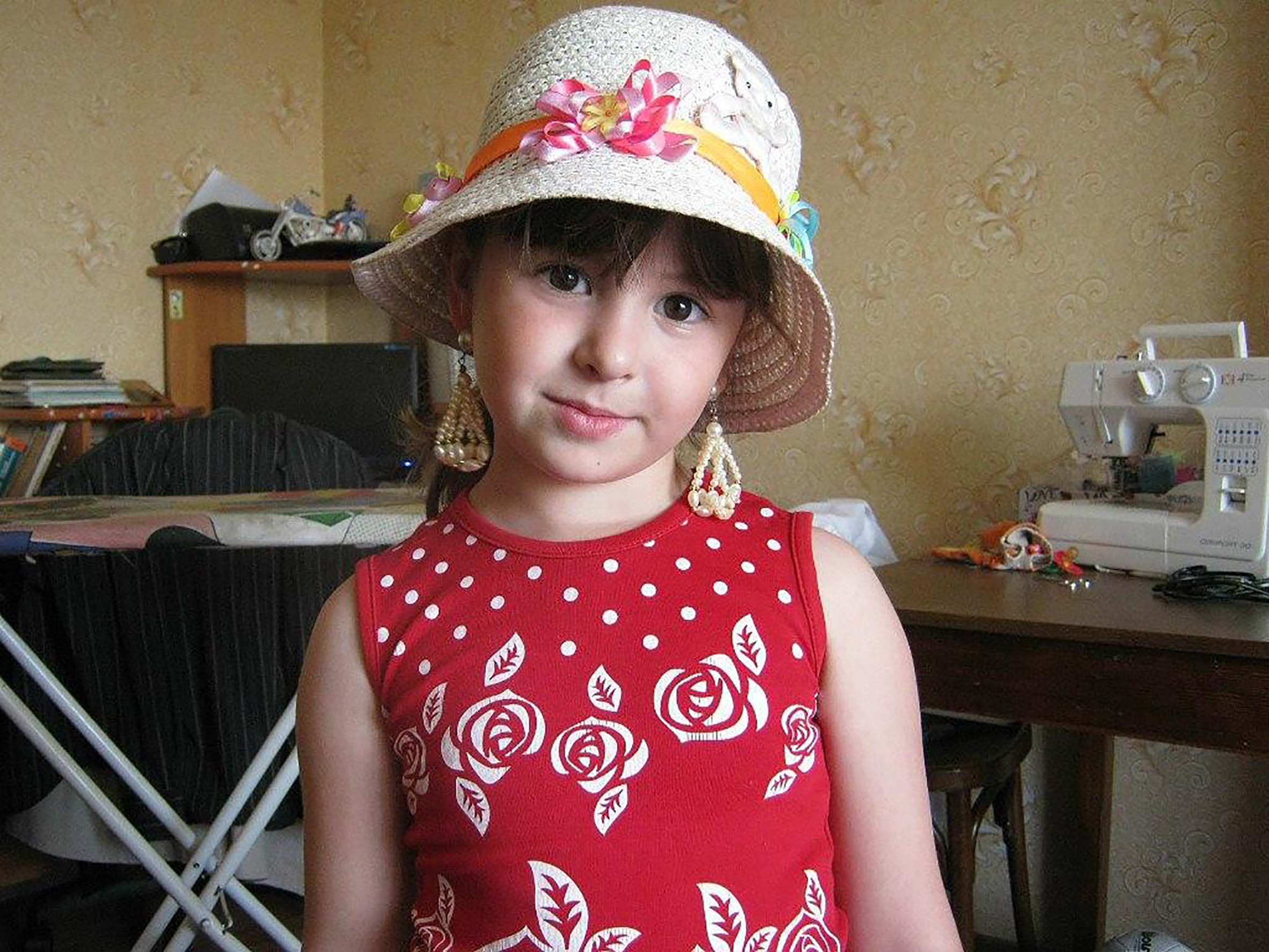 But she was unaware of his past convictions for child rape and murder.

REN TV stated: “Perhaps this tragedy would not have happened if Valentina, before going to live with this man with whom she had only talked on the Internet, knew an important thing: he had already served a sentence for… the rape and murder of a child.

“But Vitaly hid it from her.”

Komsomolskaya Pravda newspaper reported: “Vitaly carefully concealed his criminal past from his girlfriend.

“Otherwise, this woman, knowing thecrimes for which her lover was sentenced, would in all probability not agree touproot from the Omsk region to Rybinsk and with her two children tomove in with him."

Sources said that Molchanov had become angered and “jealous” that Valentina's job involved 24 hour shifts, from which she often came back late. 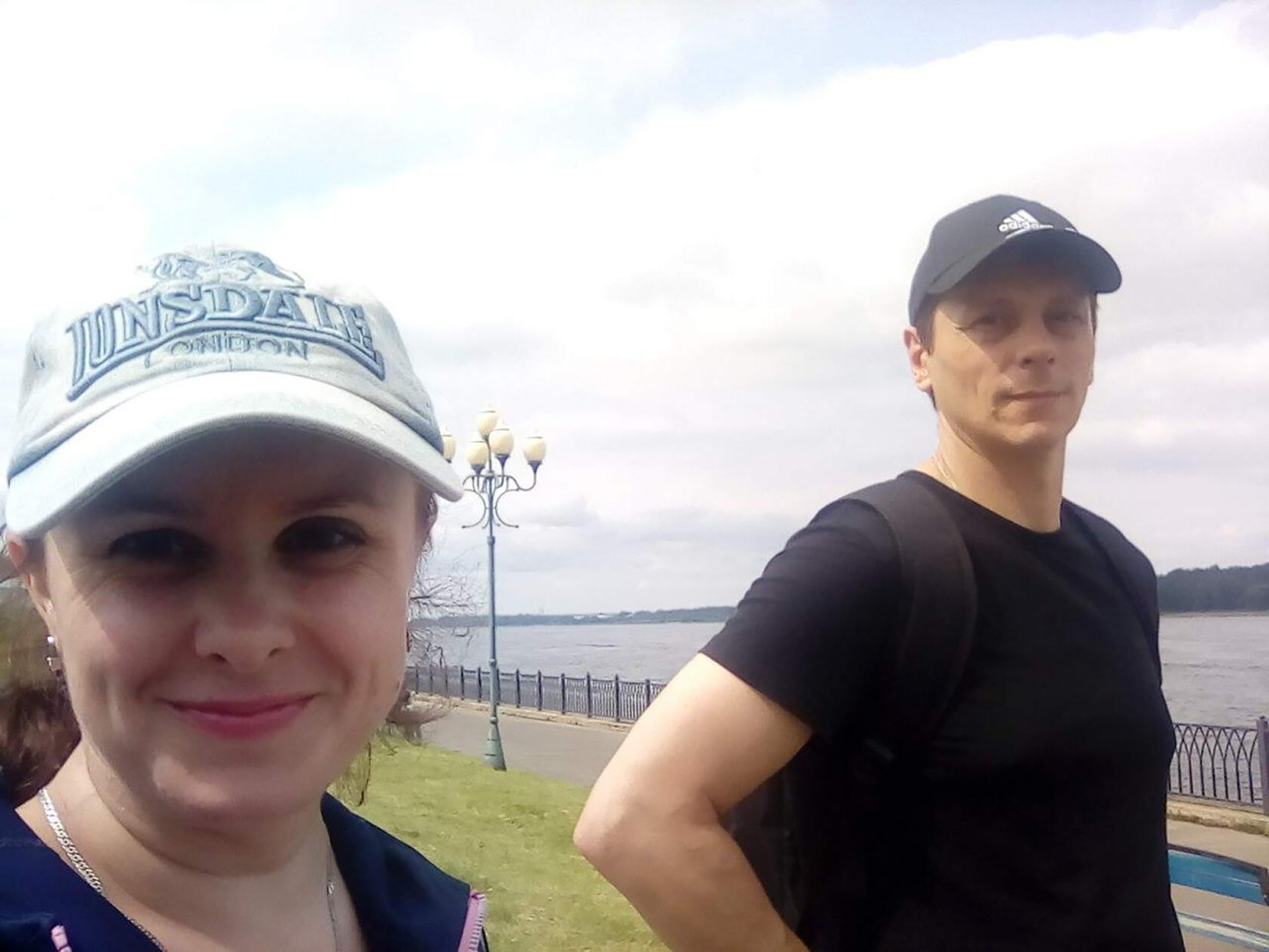 A neighbour said: "This woman came to look for happiness in Rybinsk. I feel so sorry for her and the girls. He is a beast.

“He must be destroyed immediately.”

In a later statement, the Investigative Committee confirmed forensic evidence has since established both girls had been raped before they were killed.

Earlier, it was believed Molchanov had been released from prison in 2010 after serving a long sentence, according to local reports.

But law enforcement have now clarified that Molchanov had been released from jail in December last year after serving a sentence for “especially grave crimes, including murder”.

The statement read: “At present, operational-search measures are being carried out aimed at establishing his whereabouts and detaining him."

Rose McGowan calls Alyssa Milano a ‘fraud’ in political Twitter feud: ‘Get off my coattails’