A sick bully who pretended to befriend a disabled airport worker urged him to kill himself and branded him a ‘disabled c***’ online.

The sickening attack came after Simon Bradley, 27, shared details of global neurological development delay – a condition he was born with – with a woman he followed on Instagram.

The condition means he has mental and physical disabilities, including a ‘droopy’ right eye.

The sick troll sent a torrent of abuse to Simon, saying his face ‘looks like a f****** battered potato’. When he tried to laugh off the abuse, the troll repeatedly told Simon to take his own life. 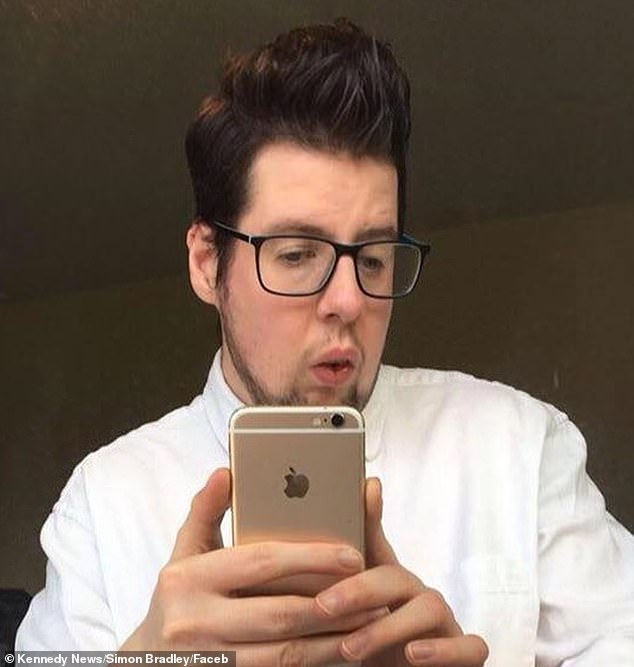 Simon Bradley, 27, was repeatedly told to kill himself by a woman he followed on Instagram

Simon’s sister later shared the messages on Facebook – but the sick troll screengrabbed it and shared it on her own Instagram story, with the caption: ‘Pathetic f****** c*** man he’s dead when I find him I swear to God.’

‘As a parent, I don’t think there’s any worse heartbreak than seeing your children being tormented, abused, mocked, put down, made to feel insignificant and different. 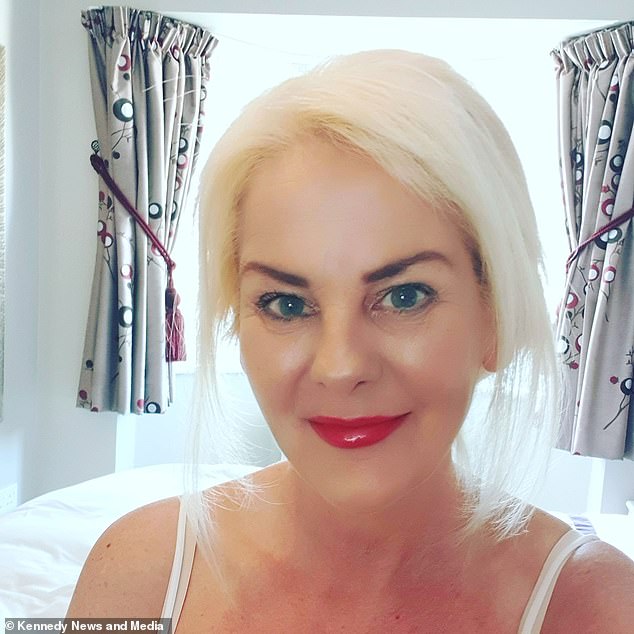 Joanne Bradley, 52, said she was ‘absolutely devastated’ by the vile messages her son received online 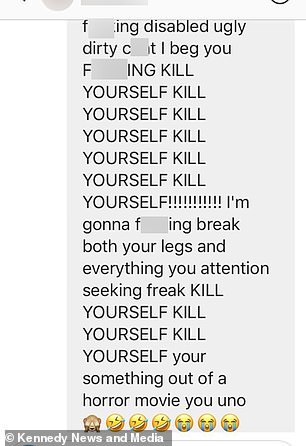 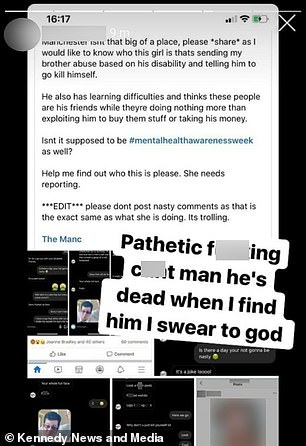 ‘Simon’s been bullied and had things said about him all his life. This has highlighted to me how vulnerable people are because they don’t [all] report it.

‘We turn a blind eye far too much to what goes on online. Mocking somebody because they are disabled or look different is not acceptable.

‘If it was her child, how would she feel? She has shown no remorse.’

Simon’s family say he was bullied throughout school and has since made friends online – but his mother says the ‘very trusting’ airport worker can be vulnerable to bullies who goad him on social media.

What is Global Neurological Development Delay?

The term ‘developmental delay’ or ‘global development delay’ refers to the situation when a child takes longer to reach certain development milestones than other children their age.

This might include learning to walk or talk, movement skills, learning new things and interacting with others socially and emotionally.

In some cases it is only short term, but where delay lasts longer, it can indicate a learning disability.

It can effect social and emotional skills developing as  well as motor skills such as walking and talking.

She added: ‘Simon posted these messages on his Facebook which is incredibly unusual. He wouldn’t usually do that.

‘I think he just reached the end of the line. He posted it on his Facebook and his sister picked up on it [and began to share it], then I did.

‘Simon’s very, very trusting. He sees things in black and white and doesn’t see the grey bit in the middle.

‘He has difficulties making friends because people mock him about his droopy eye and the fact it’s slightly lopsided.

‘I don’t see him as any different but obviously other people do and he does.

‘When he’s online he just wants to make friends and for him, being online, I think he feels like he fits into society’s norm.

‘Then to have this happen to him has taken away something that was important to him.

‘He followed this girl on Instagram and she spoke to him. At first she was nice to him and then the messages started to deteriorate to those end messages which speak for themselves.

‘It’s so easy to sit behind a computer and think it’s funny without even thinking about the impact it has on the person on the receiving end.

‘On a good day he would take it [bullying] and on a bad day it would really affect him.

‘When he has a bad day, he’s feeling that he’s not part of society and doesn’t fit in. He’s very conscious of how he looks and sounds.’

The messages came on May 21 – during Mental Health Awareness Week, Simon’s mother says he is now scared to use social media.

She added: ‘From our point of view and Simon’s point of view, the outcome could have been completely different if it had been a bad day for him after she told him to go kill himself.

‘This came in Mental Health Awareness Week. For me, in this day and age, I’m horrified that people could say or even think those things about anybody with a disability.

‘He doesn’t feel safe at home, he’s insecure and very down about it all.

When Simon tried to explain his condition, the vile abuse stepped up and he was called a ‘disabled c***’

‘He’s refusing to accept any friend requests and he won’t speak to people online because he’s scared it’ll happen again. He’s scared people are wanting to add him to give him more abuse.

‘It’s been reported to the police a week ago and we still haven’t heard anything back.

‘From my point of view, I would like this highlighting so that somebody else like Simon doesn’t have to face it.”

Shortly after Simon’s sister posted online to expose the ‘derogatory’ messages sent to him, his tormentor is then believed to have continued to message him with further threats – even reacting with a laughing emoji to her post. 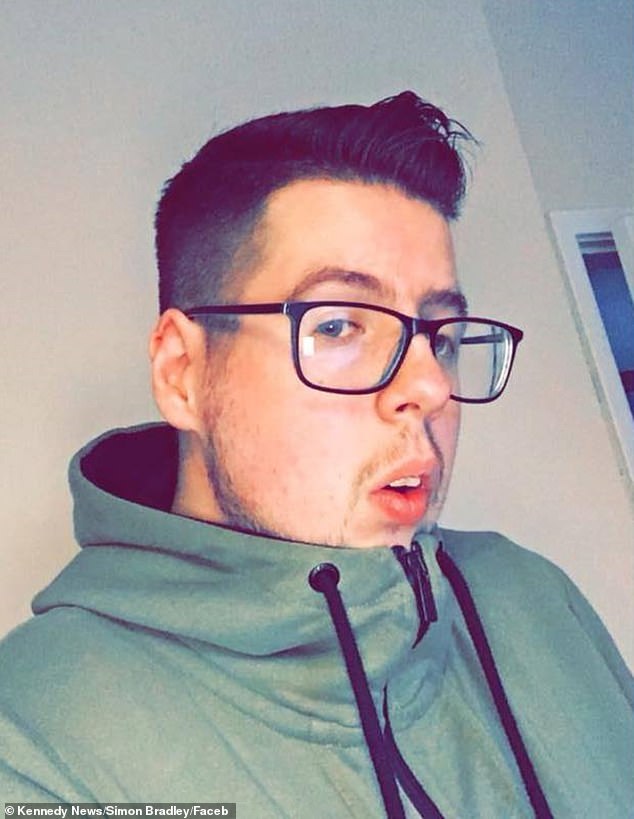 Since the abuse on May 21, Simon’s mum says he has been afraid of going back on to social media

Joanne said: ‘She posted other messages on her Instagram after the post went viral. These were more derogatory.’

The National Bullying Helpline confirmed it has received 3,000 visits per day to its website – up from 300 before lockdown.

Anyone being bullied online, at work, in school or at home can contact them for advice on how to take action against bullying and harrassment.

Founder Christine Pratt said: ‘A lot of people are in lockdown, communicating by phone and all these different apps, their life revolves around their mobile and computer.

‘We do need to do much more to help the vulnerable online.’

MailOnline has approached Greater Manchester Police for a comment.

One man killed, seven shot across NYC on Sunday

With iPhone 12, Apple might solve the one issue with its iPhone SE

Relive All the Best Moments From Love, Victor With the Show's Incredible Soundtrack