NHS ‘is putting babies at risk of disability or death’ by failing to test for rare diseases at birth, experts warn

Thousands of UK babies are at risk of disability or death because they are not being screened for rare diseases, experts said yesterday.

Britain has fallen behind countries such as Poland, Hungary and Slovakia in testing for severe conditions at birth.

MPs warned this could mean British babies becoming the ‘sick children of Europe’ and called for changes to NHS screening.

Every baby in the UK is offered a heel prick test for conditions such as sickle cell disease and cystic fibrosis when they are a few days old. 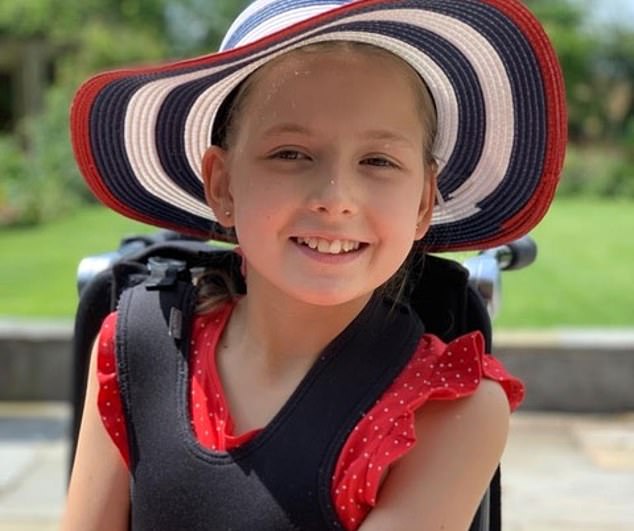 Ava Morton, who was diagnosed with  a rare and terminal illness called Metachromatic Leukodystrophy (MLD)

However, they are tested for only nine diseases – significantly fewer than in other developed countries.

The US tops the global list, screening its babies for up to 59 conditions, depending on the state, while Iceland tests for 47 and Italy for 43.

How late diagnosis made life even harder for our girl Ava 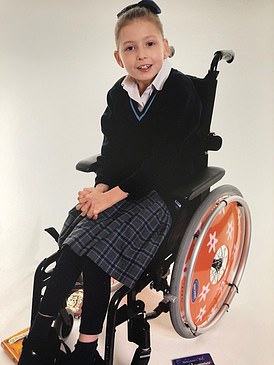 At the age of three, Ava Morton’s parents called her ‘jelly legs’ because she was always falling over

At the age of three, Ava Morton’s parents called her ‘jelly legs’ because she was always falling over.

It was only when her hands started to shake that they realised there was something more to it.

Mother Georgina Morton, from Westminster, said: ‘We were told to go home and make some happy memories. Fortunately, we discovered a clinical trial for gene therapy in Italy which saved Ava’s life.

‘However while the treatment was working she lost the ability to walk and she now struggles to speak.

‘If Ava was diagnosed sooner, she could have avoided life-long disability.

‘Newborn screening for rare diseases with viable treatments could literally make the difference between life and death.’

Her plea was echoed by Nicola Elson, whose daughter Connie was diagnosed with MLD at five. Nicola, from Cumbria, said: ‘She went from being a very happy and independent little girl to completely dependent on others. She is no longer able to walk, talk, sit up and even eat. Newborn screening would have caught Connie’s condition early and given her a chance.

‘The UK is so far behind many other European countries and that must be addressed.’

It means thousands of babies in the UK are at risk of severe infections, disability or even death because they do not have the same tests. Experts say an expansion of the UK’s screening programme to test for these conditions has the potential to save hundreds, if not thousands, of lives.

Bobby Gaspar, professor of paediatrics and immunology at University College London, said: ‘If we can diagnose some of these severe conditions at birth through the heel prick test, we can offer treatments that can change the lives of those babies.

‘Because our screening programme is so far behind, some children are now being born with severe diseases and can’t access the treatments they need. If we can screen for more conditions, we can save more babies and that’s why I’m backing this campaign.’

The campaign is being led by Tory MP Nickie Aiken, who is calling for changes to the newborn screening programmes. She hopes to increase the number of conditions that are screened for and bring the UK into line with other developed nations.

Extending the programme would cost an estimated £42 per baby and has significant saving potential for the health service through reduced hospitalisation rates, she said.

This is because it would pick up conditions before children get sick and need potentially expensive treatment or care.

Mrs Aiken, the new MP for Cities of London and Westminster, said: ‘The UK should be leading the world in diagnosing and treating rare diseases, however we are lagging behind that of many of our European neighbours and the world. It’s a disgrace.

‘Our newborn screening programme needs to expand and catch up urgently with the likes of Poland, Hungary and America so that we can identify diseases early and our children get the treatment they need. We have the means to test for these conditions and we have the treatments – by not screening for them we are doing wrong by our children, and they risk becoming the sick children of Europe.’

She will ask all MPs to sign a letter to all four chief medical officers in the UK next week to back changes to the system.

Health Secretary Matt Hancock is said to be personally sympathetic towards expanding the system.

The campaign will launch today, ahead of Rare Diseases Day tomorrow.

Mrs Aiken is working with ArchAngel MLD Trust, a charity for sufferers of metachromatic leukodystrophy, as well as affected families and immunology experts.

Recommendations on what to screen babies for are made to ministers by the UK National Screening Committee, which sits within Public Health England.

One in 17 people (about 3.9million) in the UK get a rare disease in their lifetime, and 72 per cent of these are genetic.

Currently, babies who are about a week old will have a heel prick test to screen them for nine rare but serious conditions. 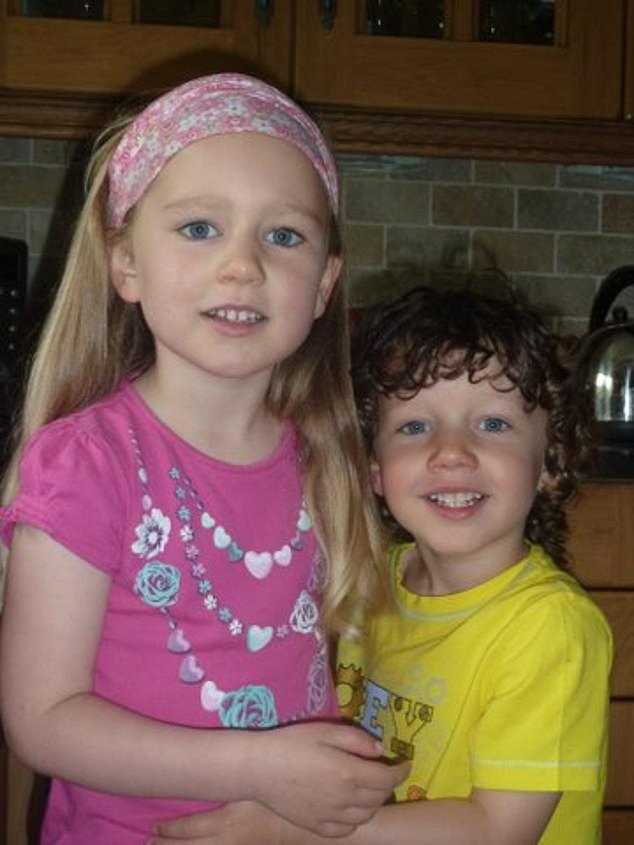 Georgina Morton’s plea was echoed by Nicola Elson, whose daughter Connie  (pictured with brother Joe) was diagnosed with MLD at five

The case for screening SCID in the UK was made in 2011, however it has not yet undergone a pilot study.

Meanwhile, babies in Norway, Germany, Switzerland, Israel, New Zealand and Taiwan are all tested for the condition while pilots have been implemented in Spain, France, Sweden and the Netherlands.

Four new rare diseases were added to the NHS list in 2014, but the process is a long and arduous one.

The petition in support of the campaign – which is called the Archangel Newborn Screening Review – can be found at: www.nickieaiken.org.uk/Archangel

Ex Turks and Caicos PM on brink of walking free

Can you really biohack your period?

The Bachelor Star People Most Want To Marry Will Surprise You