Polo G's mom, who witnessed the arrest, blamed the altercation on police, saying her son was targeted for "driving while black." 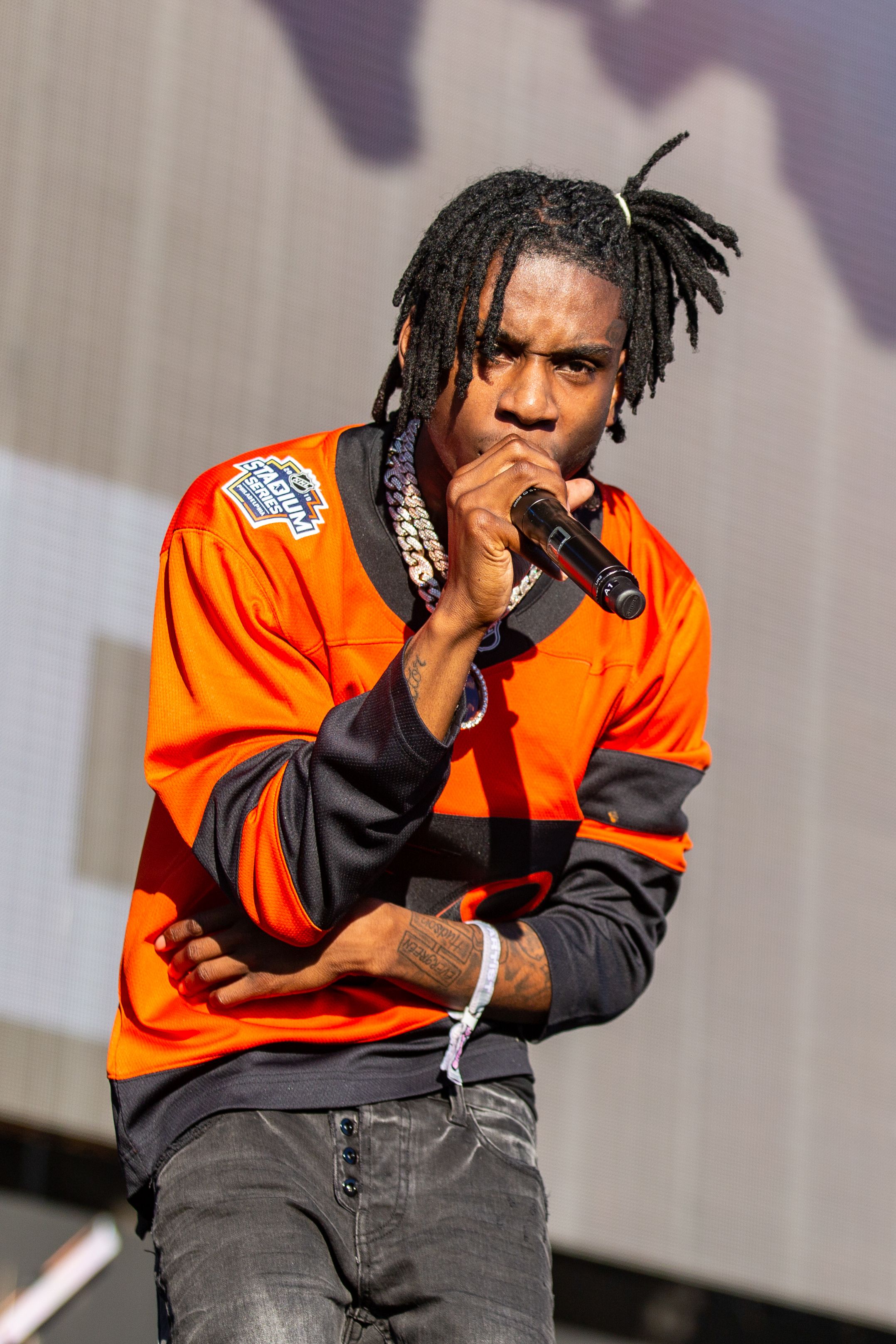 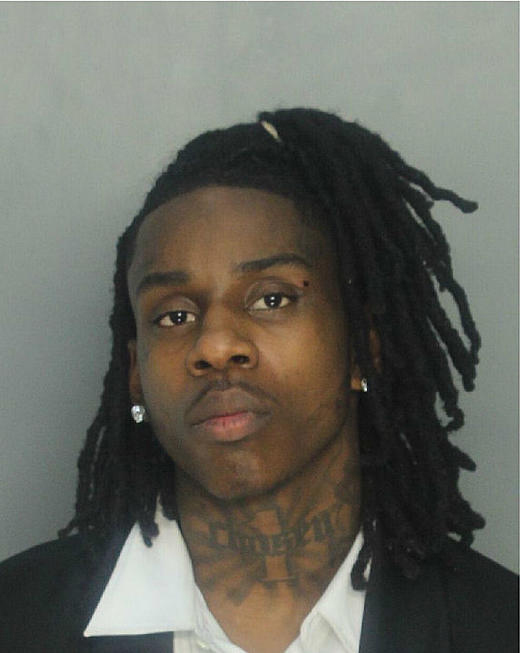 Polo G – born Taurus Bartlett – was celebrating his album release and heading to an afterparty when police arrested him.

"Rapper Polo G allegedly wrestled a Miami cop to the ground, beat him up, and told the officer he would kill him, according to a senior law enforcement source," Slater tweeted.

"After Polo G was arrested, he was then accused of breaking the back window of the police car," he continued. 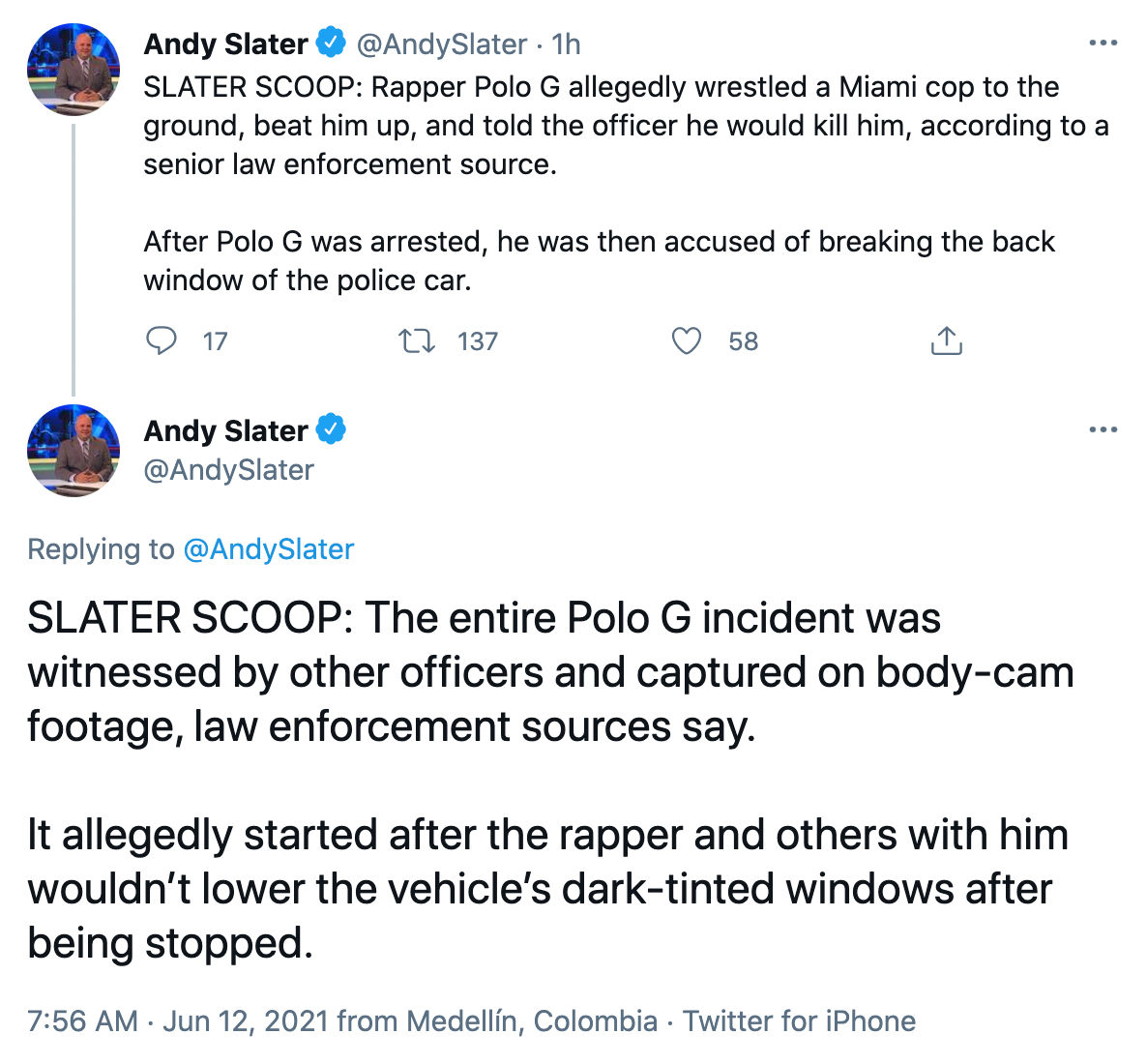 Slater said the entire incident was "witnessed by other officers and captured on body-cam footage."

"It allegedly started after the rapper and others with him wouldn’t lower the vehicle’s dark-tinted windows after being stopped," Slater tweeted.

Polo G's mother, Stacia Mac, condemned the police on social media, saying they arrested Polo G and another one of her sons, who is 16 years old. 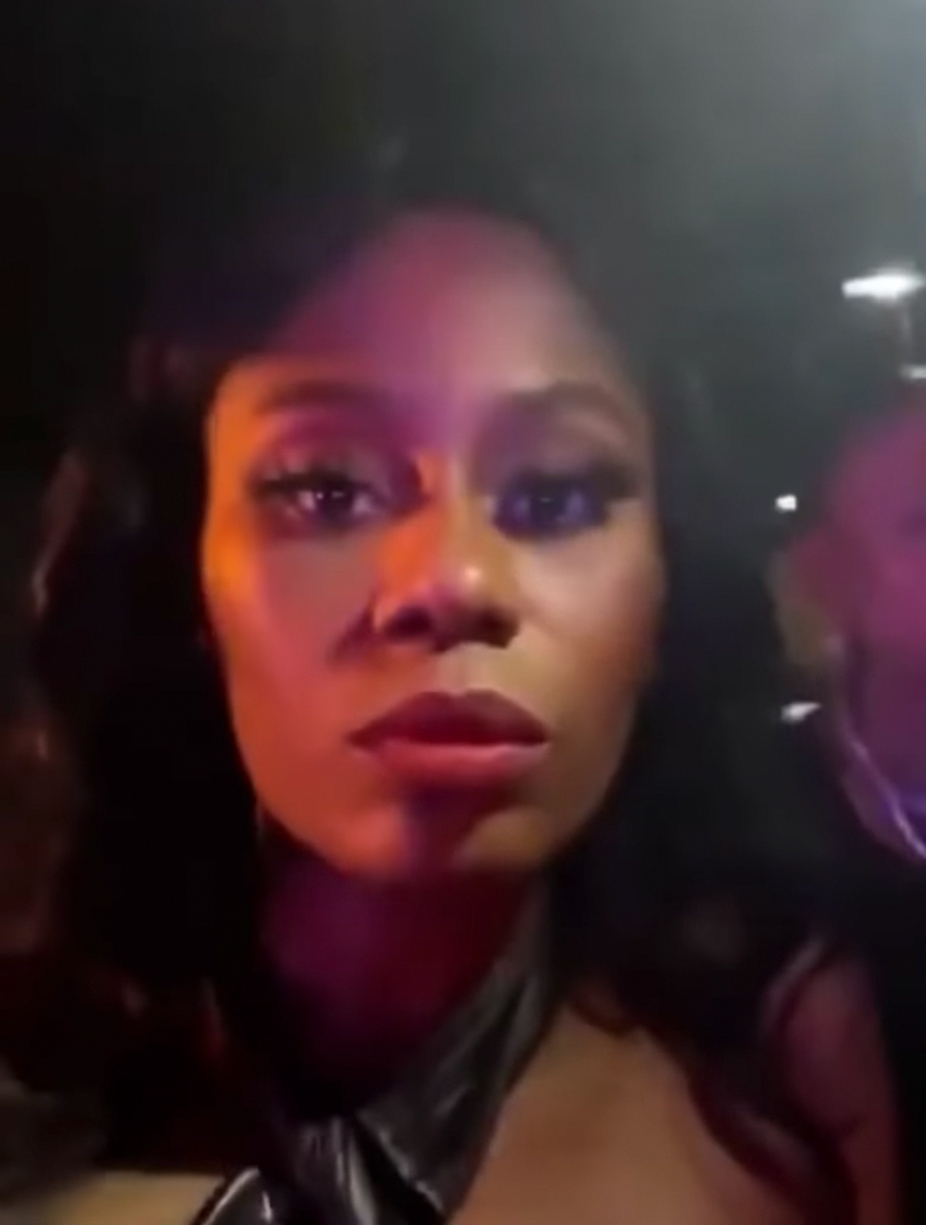 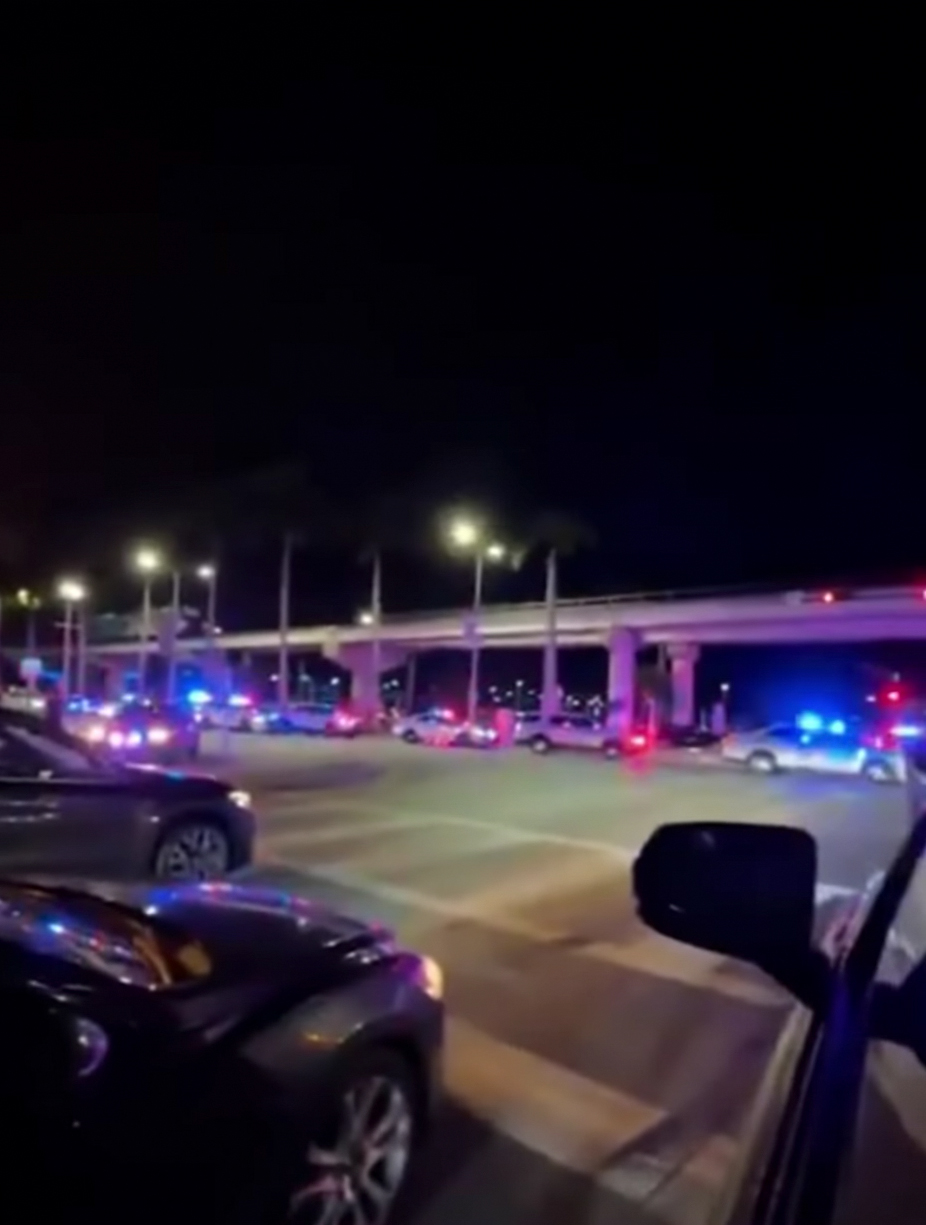 In a video, the distraught mother said police stopped her sons for "driving while black."

"We’re in Miami, and we just left Polo’s release party," she said. "My kids call me in a frenzy saying that the police are all behind them 20 cars deep, and this is not an exaggeration."

Stacia Mac suggested Polo G was being targeted by police.

"What is ridiculous is the fact that a young black man can celebrate his success and still be looked at as a motherf**king n***a," she said.

"All of this is because my son Polo G literally came from his album release party and going to his after-party…and they stopped him while they were driving while black," she went on.

"Let's keep in mind that they were driving in a licensed vehicle with f**king security and a driver, okay. He wasn't even the person driving," she said. "Do you know how scary that is?" 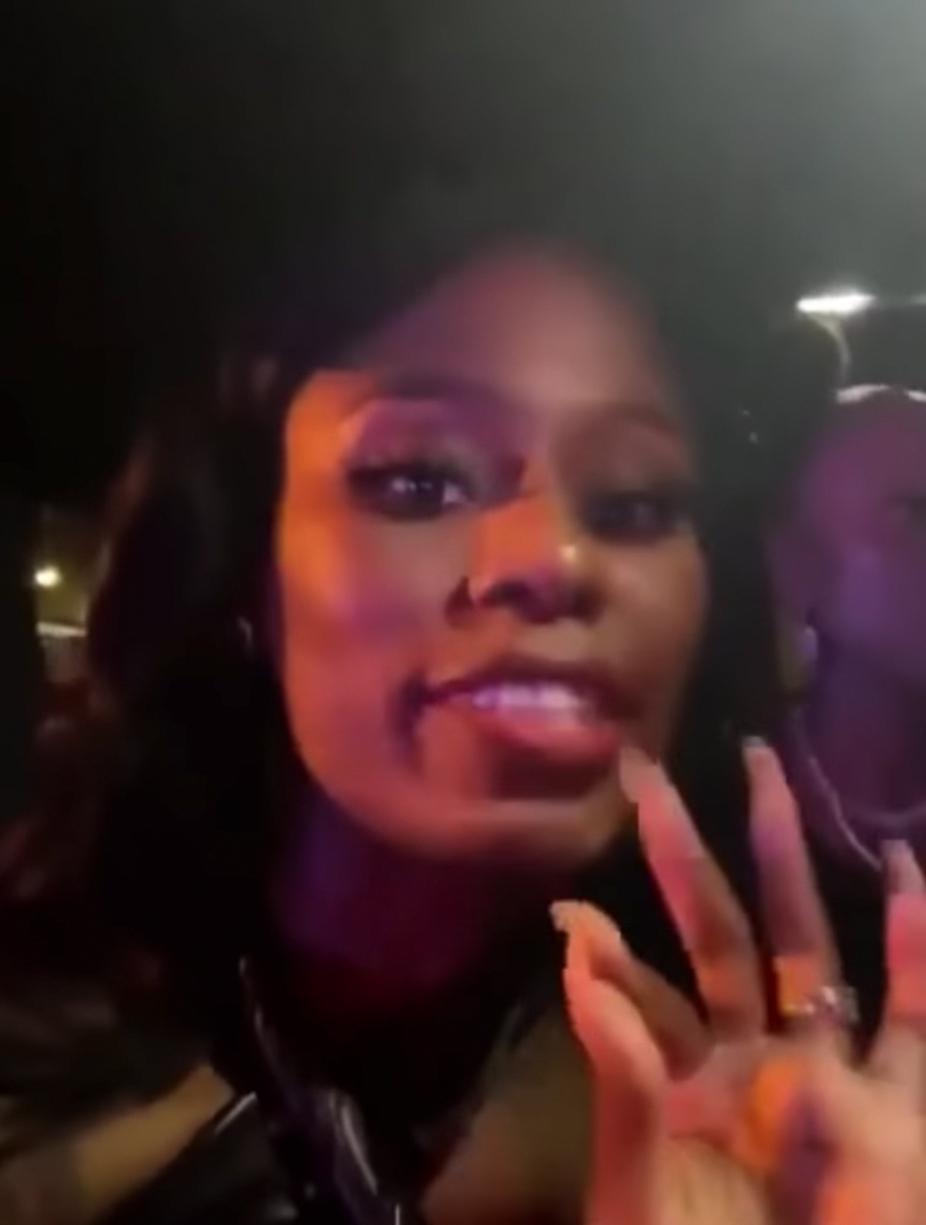 Stacia Mac said police threatened her with jail time when she asked about her sons' location.

"When I go and approach them to ask them about my children and namely my minor son who’s 16, they tell us that if we don't leave, that they’re going to lock us the f*ck up," she said.

She asked her social media followers to "flood" the Miami Police Department with requests to "let my sons go."

"My children will not be a casualty. I have raised my children right. They are respectful people. We are celebrating a success, and this is how it ends? Not on my watch," she said.

The Miami Police Department tweeted Saturday morning that they are "aware" of the incident.

In another video of the arrest, Stacia Mac can be seen addressing police, screaming, "All of this for two boys? Where are my sons?"

On Saturday morning, she tweeted: "None of these charges would be possible if the POLICE did not make contact with my son Polo G!!!"

She repeated that Polo G was not driving the car, which apparently had a professional driver and a security detail.

"He was moving smart and correctly. What more could he have done," she said.

She responded to Miami PD's tweet about the situation, saying: "WHERE ARE MY SONS?! WHERE IS MY MINOR SON??! ANSWER THAT!!!" 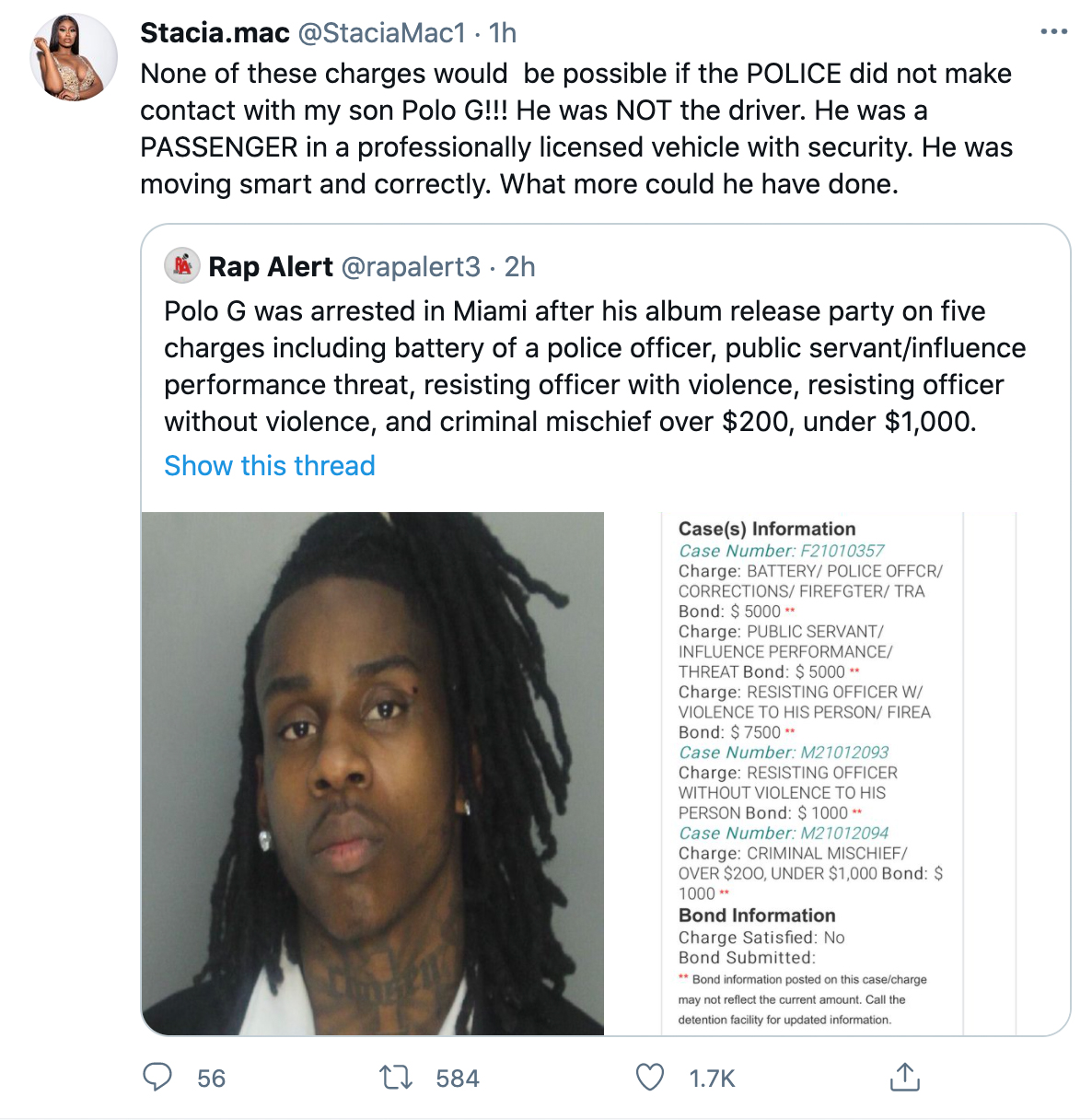 Polo G released his album Hall of Fame on Friday. The album features DaBaby, Lil Durk, and Nicki Minaj, among other big names.

He performed virtually on Friday for The Tonight Show with Jimmy Fallon.

Christmas memories: What I started to learn at 18

Claire Danes And The My So-Called Life Cast Reunite Via Zoom!

Dr. Fauci may seek to ‘redeem’ himself with pitch at Citi Field